The 3 most consequential quotes of 2020

Or, a case study on how not to publicly discuss race and the coronavirus—this year’s two most critical issues
READ THIS NEXT
The 30 best creative brand moves of 2020 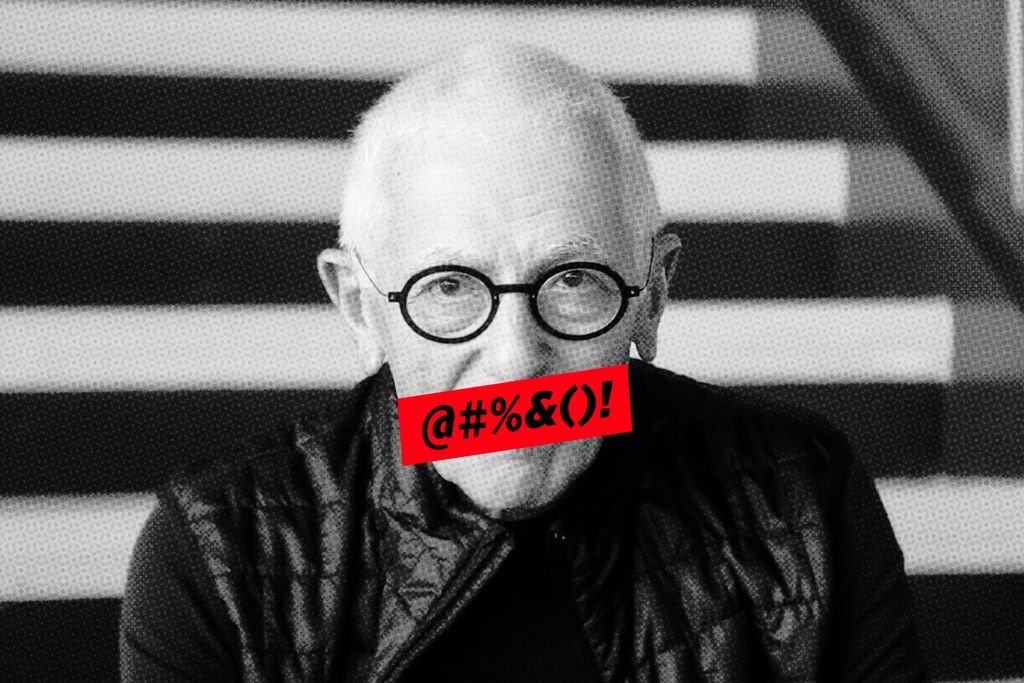 It’s hard to overstate how polarizing almost every aspect of 2020 has been: The mudslinging that accompanied this year’s divisive U.S. presidential race; the radically different views on race following the rise of the Black Lives Matter movement; and the mixed reactions to the COVID-19 pandemic that has killed, to date, more than 275,000 Americans.

For most comments and opinions, there is a time and a place to air them. But for a select few that are so off-base and misguided—especially regarding 2020’s two most sensitive subjects: race and the coronavirus—they are likely better off left in the drafts of our consciousness. Here, take a look back at three people who learned that lesson that hard way, offering up a few of this year’s most unfortunate quotes that tarnished both their personal reputations and those of the companies they’re affiliated with.

In October, 88-year-old marketing heavyweight Stan Richards single-handedly brought on the spectacular implosion of the agency that bears his name—an event so egregious that it landed him on no fewer than two other of this year's lists: the year's biggest scandals and biggest agency implosion.

During an internal meeting, roughly 40 employees of the Dallas-based Richards Group—the largest independent agency in the country—were reviewing a campaign for Motel 6 that celebrated Black artists. During the remote discussion, Richards’ himself criticized the idea as being “too Black” and potentially alienating to the motel chain’s “significant white supremacist constituents.” Naturally, Motel 6 wasn’t pleased with its longtime agency, which developed the company’s well-known slogan “We’ll leave the light on for you.” (It's worth noting that the account was already in review at the time.)

Motel 6 immediately terminated its 34-year-old relationship with the agency. Richards soon took to Zoom to apologize to the creative shop’s 750 employees, though stopped short of resigning. But as more of the agency’s major clients began to part ways—including Home Depot, H.E.B. and Keurig Dr Pepper—Richards reversed course, “firing himself” in a statement and stepping down from the advertising powerhouse he founded. (In previous interviews, Richards had vowed to never sell his agency and said he intends to remain at its helm “until I croak.”)

In August, Publicis Groupe’s (now former) Head of Futures and Insight Tom Goodwin took to Twitter to craft a tweetstorm so repugnant that it led to him being out of a job just two days later. In it, he criticized what he views as “the total obsession with COVID deaths over all other deaths,” claiming that while 7,500 Americans die every day from myriad causes, “only the ones with this precise new Virus matter.”

With the COVID-19 death toll in America having already surpassed 150,000 lives at that point, Publicis acted promptly, severing ties with Goodwin. He only dug himself a deeper hole when Tom Morton, R/GA’s U.S. chief strategy officer, tweeted his disagreement and was drawn into a Twitter spat that elicited further condemnations from folks at Wieden+Kennedy, The 3% Movement and more. Once the scale of the fallout became clearer, Goodwin backpedaled a bit with the quasi-excuse that his views do not represent his employer’s—“This thread is just me, not of a Publicis POV,” he wrote in a follow-up tweet—but the damage was done.

Wells Fargo CEO's declaration of a lack of Black talent

It’s been a helluva few years for Wells Fargo, which suffered from the fraudulent account scandal that tarnished the major U.S. bank’s reputation in 2016. But a few months ago, CEO Charles Scharf only deepened his company’s public image woes when news broke that he said that even if Wells Fargo wanted to diversify its staff, he believes there is just no qualified Black talent to recruit.

According to NBC News, Scharf is alleged to have referenced a scarcity of diverse talent, and wrote in a company memo: “While it might sound like an excuse, the unfortunate reality is that there is a very limited pool of black talent to recruit from.” (Although he made the racially charged comment in June, it was made public only in September, at which point he quickly offered an apology via Twitter).

In response, Wells Fargo pointed to some recent senior-level hires of persons of color, but Gene Grabowski, a partner at crisis management firm Kglobal, thought it may be too little, too late. “CEO Scharf’s remarks about the alleged lack of minority talent to fill positions at Wells Fargo are incredibly tone-deaf, given the recent history of the bank and its exploitation of its own customers,” he told Ad Age at the time.