Director Jon Jon Augustavo on the life-changing power of storytelling

For our AAPI Heritage Month Creative Excellence series, the Filipino-American filmmaker shares how a campaign for Sport England and his Sundance film changed the trajectory of his career

A grad from Art Center College of Design’s Graduate Cinema Program, Augustavo has a passion for telling upbeat, cinematic and unique stories. As the child of an immigrant, he also strives to bring under-represented voices to the fore. His work include award-winning music videos for Macklemore & Ryan Lewis, Shawn Mendes and more, as well as commercial projects for Adidas, Jordan and Playstation, among others. He’s repped out of M ss ng P eces for commercials and WME and Redefine Ent for film and television.

Here, Augustavo share a pair of his most meaningful projects—a campaign for Sport England that “saved” him during a trying time, and his short film, “Just a Kid from $eattle,” which screened at Sundance in 2018. 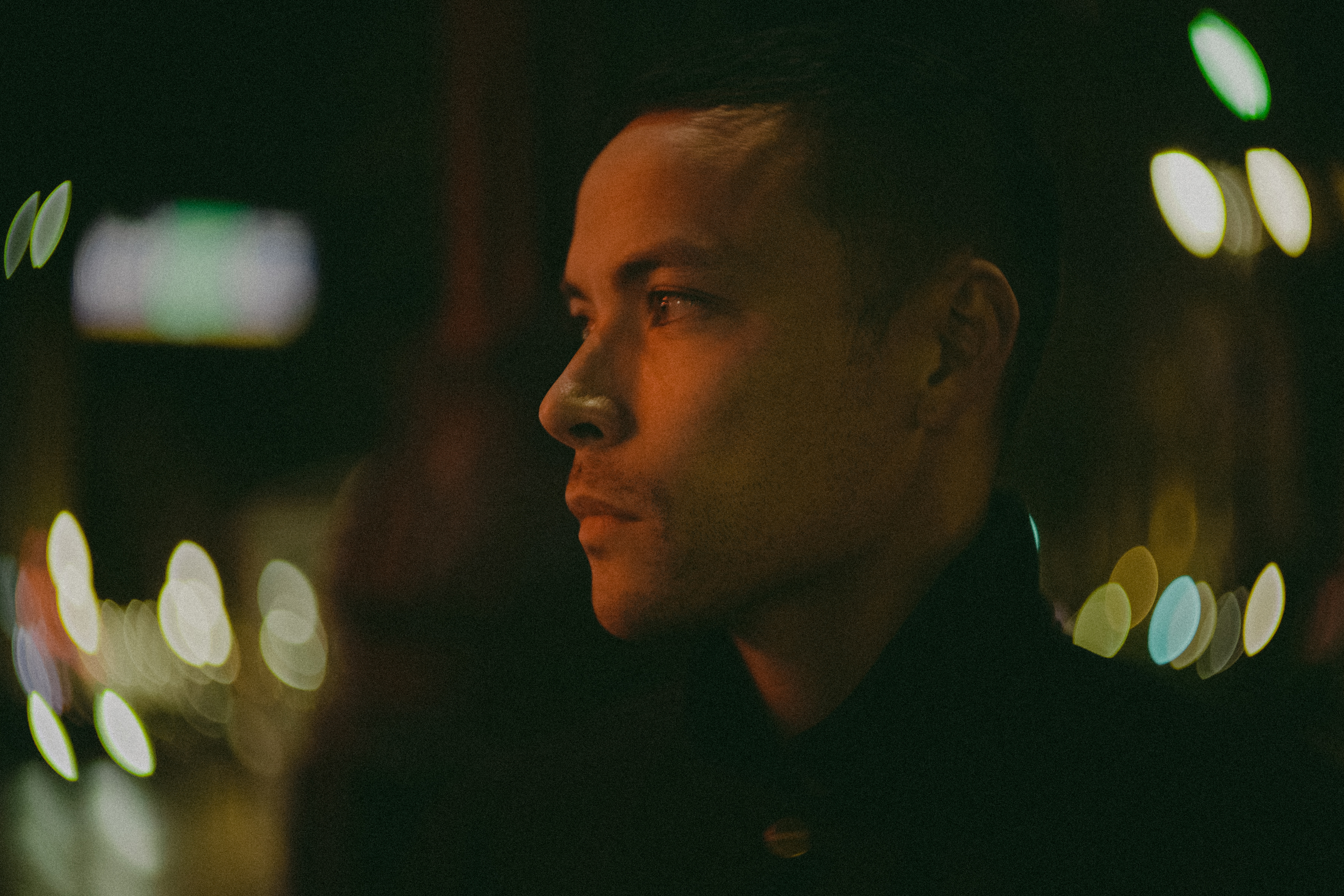 Two projects come to mind that were each vastly important to not only my career but my life.

The first is a film I did with the special folks at FCB Inferno in London. The piece is called “We are Undefeatable” and was for Sport England, which is more or less the government body that promotes activity in England. What makes this film special is that it aimed to inspire those dealing with long-term conditions like cancer, Alzheimer’s, and dementia to be active, to put their bodies to work. When I received the project it was a good idea, but it definitely needed a push in the right direction. I saw and felt something personal about being able to not only feature real people, but to tell their stories and to hopefully inspire others to live their lives even when something is trying to steal it away from them. So we set out to not only make this film, but also create 14 short documentaries to tell the real stories of these folks—there were even a few cutdowns of the doc that ran on TV in England. The spot and the films were beautiful, personal and real. And the people… the people in it are what makes it special and important to me.

To be honest, I needed this project more than it needed me. At the time it was sent to me, my 1.5 year old nephew KJ had passed away unexpectedly a few weeks before, and I was struggling to find some, if not any, meaning in life and especially this job I do. My family was in tatters, my little brother was going through something I don’t wish on any parent, and everything felt blah. But then this small little script was sent to me, and even reading the idea I could feel something again. My cold little heart had a beat. I could see a chance to put my energy into something positive and make an impact. And then in meeting all these 14 folks from all over England who have been given a shitty hand in life, but aren’t whining and crying but are really living, made me realize I have so much more to give, that life isn’t about feeling bad or giving up, it’s about taking your lumps, getting up and seeing what more you can do. I truly thank and hold every single person in this film and even the team at FCB Inferno in my heart. They truly saved my career. I honestly would not be doing this anymore if I had not met them and collaborated on this work. I’m forever grateful to them.

The second project is a short film I did in collaboration with Sundance and Visit Seattle, called “Just a Kid from $eattle.” The short is an homage to my hometown and about a Filipino-American kid dealing with the loss of his mother, his city and self. It was kind of harvested from a feature script I wrote under the same title. And I was inspired to write it because I was seeing nothing and getting sent nothing with people who looked like, talked like, or simply existed in a world that I knew. Add in Seattle police gunning down Tommy Le and Charleena Lyles, and I had no choice but to write something. So I sat down and every day for a few months wrote this cathartic feature about my hometown and brown folks like me.

JUST A KID FROM SEATTLE - SUNDANCE cut from JON JON on Vimeo.

This was truly the first time in my career I ever made a project where the hero looked like me or anyone of my ethnicity. I dealt a lot with not wanting to look like me my whole life and wanting to create heroes that were anything but … and to finally come around to being okay with being Asian American, then to realize that in a film, was truly special to me. It was really the jumping off point of me being far more proud of being Fil-Am and pushing for representation in my own work and others.’ This film has changed the trajectory of my career in such a way that I no longer erase myself and my people from my work. I no longer assume we are not worthy of being represented. We are part of culture—unapologetically so.