The influence of Asian American Pacific Islander talents reaches all corners of the industry, as you’ll see in our continuing Celebration of Creative Excellence for AAPI Heritage Month. Today brings us to the Super Bowl and the work of FCB New York Associate Creative Director MyTran Dang.

An immigrant from Vietnam, Dang graduated from the School of Visual Arts and has a wide-ranging body of work for clients including AB InBev, Activision, Acura, Nissan, Google, Intel, Axe and more. Before she arrived at her current post at FCB, her career had taken her to both coasts, at agencies including DDB, 72andSunny, Mullen, TBWA/Chiat/Day and Deutsch L.A.

Here, Dang recalls how her last Big Game project, the 2021 "All-Star Cast” spot for Michelob Ultra featuring Don Cheadle alongside a bevy of celebrity lookalikes, helped her to find renewed love for the job. 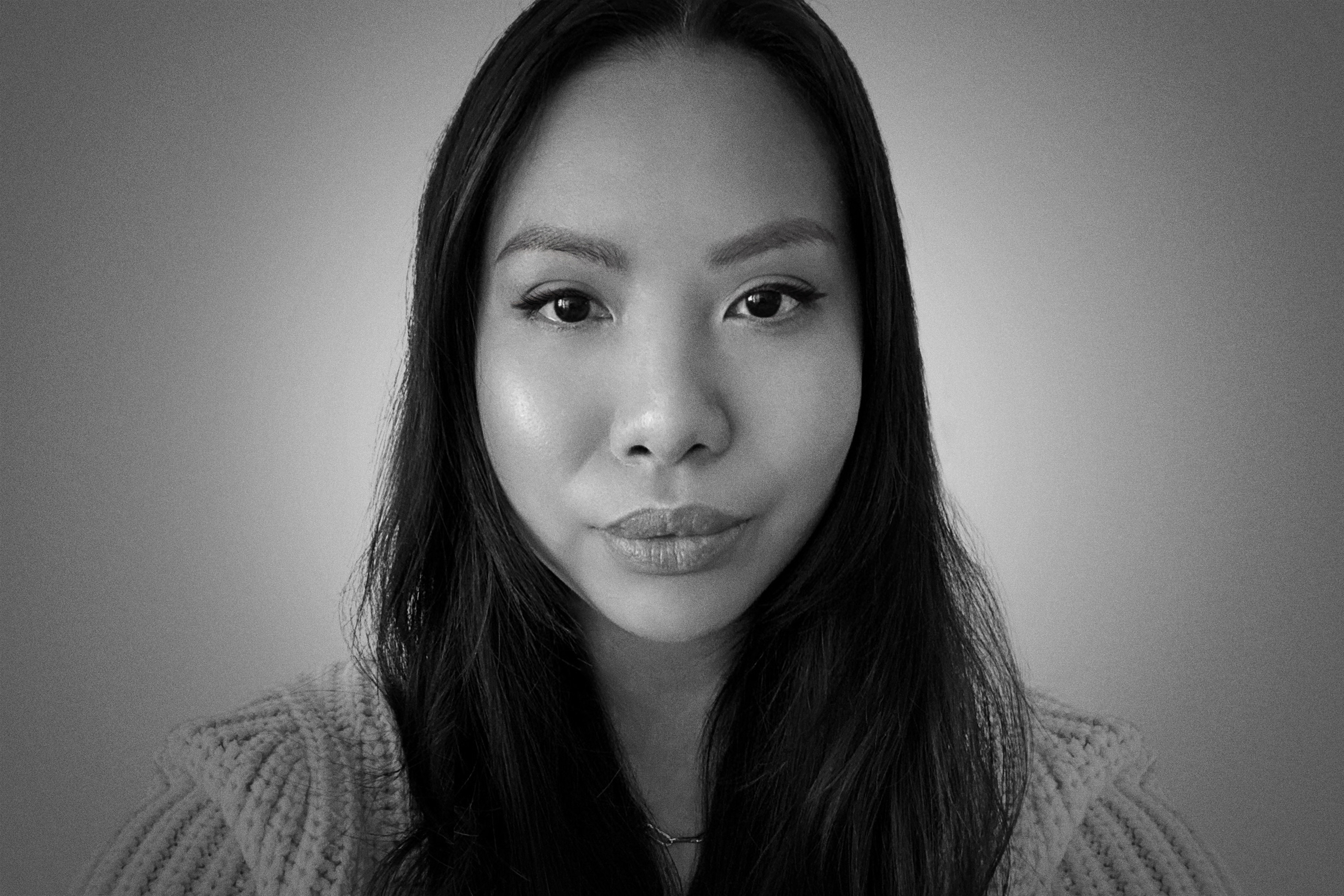 This was the first exciting project that I had done in a really long time. I had just gone through a strenuous time in my career where I was being constantly undervalued at previous agencies, plus a spontaneous cross-country move back to New York City on top of that. I almost contemplated leaving advertising because I felt like I didn’t have a place in the industry.

I joined FCB about half a year before we got this Super Bowl brief. I had already done one Super Bowl spot in the past but I didn’t think I’d be lucky enough to create another one. The brief was to sell Michelob Ultra’s new organic seltzer which has no artificial aftertaste so it tastes “real” compared to its competitors.

I remember when my team and I came up with the idea. I had just been scrolling on Instagram when I found a profile of an influencer who looked exactly like Ariana Grande, but wasn’t her. I brought up this profile to my copywriter at the time and we came up with the idea of doppelgängers trying to sell Michelob Ultra Organic Seltzer—“fake” celebrities selling real seltzer.

We got our ECD, CCOs, and the client on board, and soon enough, we were scouring the internet for lookalikes of every celebrity you could think of. We also tried to make this commercial truly diverse with celebrities of different races, and we shot with Calmatic, who is an awe-inspiring commercial and music video director. The whole process was done remotely because of COVID, so we faced our share of challenges such as getting the right talent (because so many were overseas and international traveling was a struggle at the time). The result was a playful and clever spot that really lands home the concept but also surprises you along the way.

For the first time in a while, I worked on something that I was proud of. Aside from being shown to millions of people on TV, the commercial was sent and shared to my friends and family—even those in Vietnam!

But what I was proud of the most was how working on this project changed my perspective when it came to advertising. As an Asian American in this industry, people tend to assume that you’re quiet and passive if you’re not over-the-top outgoing. I’ve struggled with this stereotype my entire life, and on the contrary, my work is the opposite of that. I gravitate towards funny and lighthearted work or smart visual solves—anything but quiet. So not only did making this commercial help me reclaim my confidence, but throughout the process, I found a new love for advertising. I realized that it’s not just about answering the brief; t’s also about finding your voice while you create a voice and tone for brands.

Soon after creating this spot, I had the chance to work on "Michelob Ultra Courtside," which was a notable and award-winning activation for the NBA and Microsoft, and I got to shoot with Usain Bolt in a post-COVID effort to bring people back to the bars. Not so quiet after all.

Michelob Ultra: How a grandfather's legacy shaped this creative's career