For our continuing Celebration of Creative Excellence for AAPI Heritage Month, we are excited to feature Rushil Nadkarni, associate creative director at The Martin Agency.

The Mumbai, India native arrived  n the U.S. about a decade ago to attend advertising school at Savannah College of Art and Design, where he met one of his most influential mentors, Luke Sullivan, the school’s chair and the industry vet behind “Hey Whipple, Squeeze This,” the iconic industry guide to creating standout ads.

At The Martin Agency, Nadkarni has conceived campaigns for an array of big brands, including Oreo, Geico, Land O’Lakes, Hanes and UPS. Outside of the “work,” he’s become a mentor himself to the agency’s younger talents, and he’s also an active member of his agency’s AAPI ERG. Come summer, he’ll also be supervising the talents that will be partake in the agency’s Marty 2022 Internship. 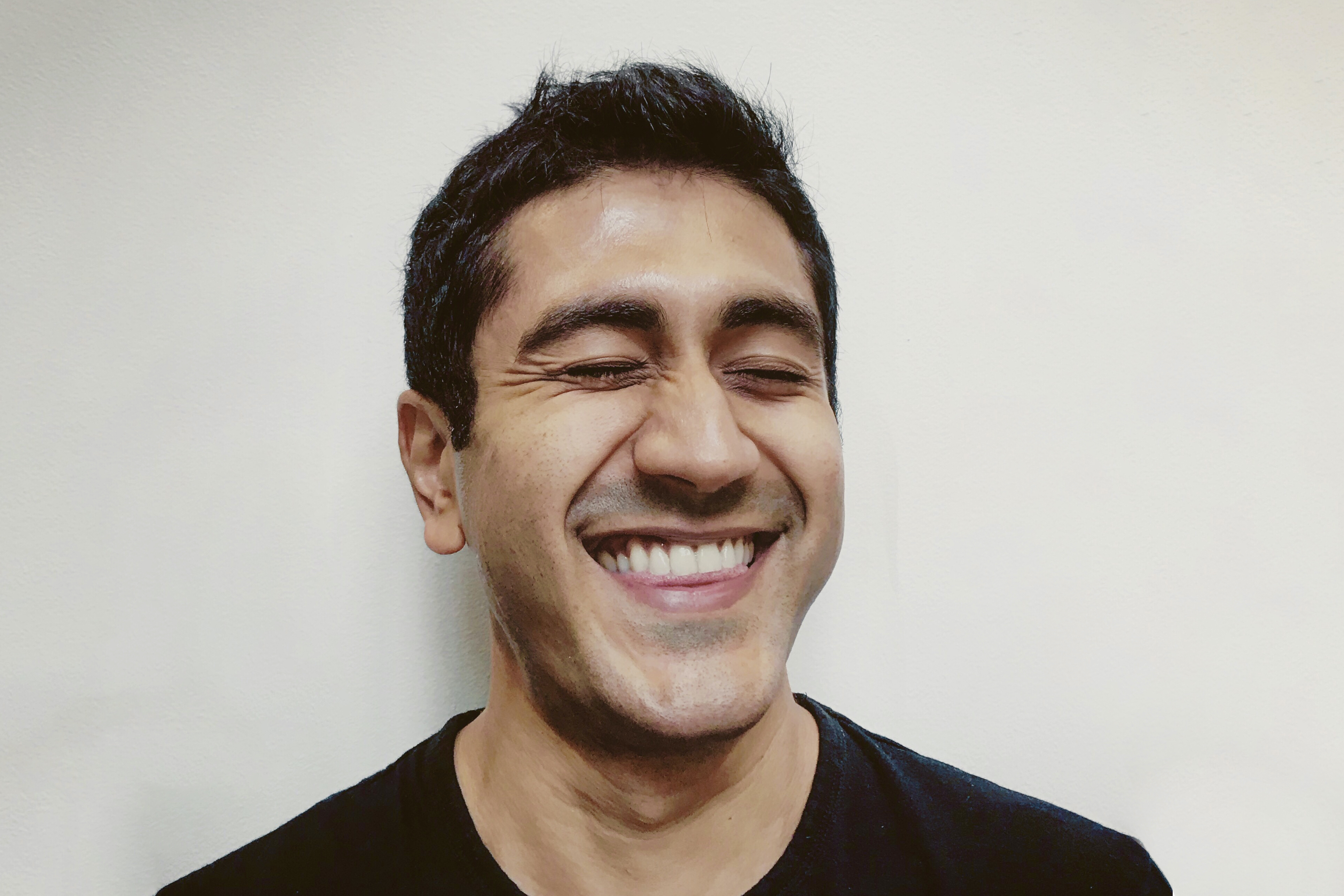 It’s April 2016. I enter Martin, green out of grad school. Living the dream of having a job in an A-list agency in the United States. Martin always nurtured a culture of kindness and talent of very high caliber. It kept me humble and on my toes 24/7. I kept hustling on the briefs waiting for my big break.

Then, about three months into the job, I found myself pulled into a teaming room for a fire drill on a brief. Land O’Lakes was partnering with Feeding America to raise awareness about the hunger epidemic. The brief, simply put, was, “How can you get people to participate in this effort with Land O’Lakes?” My then ECD challenged my partner and me with, “If you can come up with the idea in a day, this can be a huge one.”

It was an instant hit. It would be sold to the clients a little about a week after. So, the campaign, “DeleteToFeed” was born. It manifested as a website—where people signed on with their Insta credentials and donated their already existing mindless food pics to Land O’Lakes to be converted to real food for people in need. What happened in the process? The food pic had to be nixed from their profile. Hence the title—"Delete To Feed."

What hit me hard over the next month was this was f*ckin' real. I wasn’t a student anymore. The next few months my partner and I saw an amazing rollercoaster of a journey. From getting on calls with Instagram, so they understand our idea when we’re telling people to delete their food pics from their platform—to directing designers who were a decade senior to me by experience *gulp*—to working with animation studios to create amazing video assets for us.

Later that year in September, the project went live. Unlike student assignments, here I witnessed the internet start to talk about this project. People participated. Nearly 29,000 in less than a month. The press followed and it felt like it didn’t stop. We were getting written up by publications about the creativity and innovative use of social media. You know the first time you see your name in the credits in the trades? It’s a surreal feeling. It’s like you’re official now.

The project ended a month later with some colossal numbers. It was the first time that Martin had made a social campaign that took the internet by storm. It’s like we had won the internet and succeeded at making a difference to the people in need. But on a personal front, people at Martin were asking, “Who made this?”

And there I was.

At 27, I was the youngest in the department. Hustling to make a mark and to put a dent. Not just as a young creative but an outsider with no safety net. The success of my work validated my worth to Uncle Sam. Developing “DeleteToFeed” wasn’t easy. The ups and downs were unpredictable. On many days anxiety got the better of me, if not impostor syndrome. When people looked to you for an answer, it could never be “I don’t know. I haven’t done this before.” The success of this campaign opened many more doors to be invited by other teams to bring my chops to theirs. Together we’ve made some stunning work that I proudly house in my book.

But in hindsight, it made me realize when you’re an immigrant in the U.S., Uncle Sam gives you only about 0.0001 mm of room to fail.

Sidenote: In 2021, I had the wildest opportunity to design the cover of the sixth and final edition of the acclaimed ad bible—”Hey Whipple, Squeeze This.” Check it out here. Read more here. And definitely get a copy here. 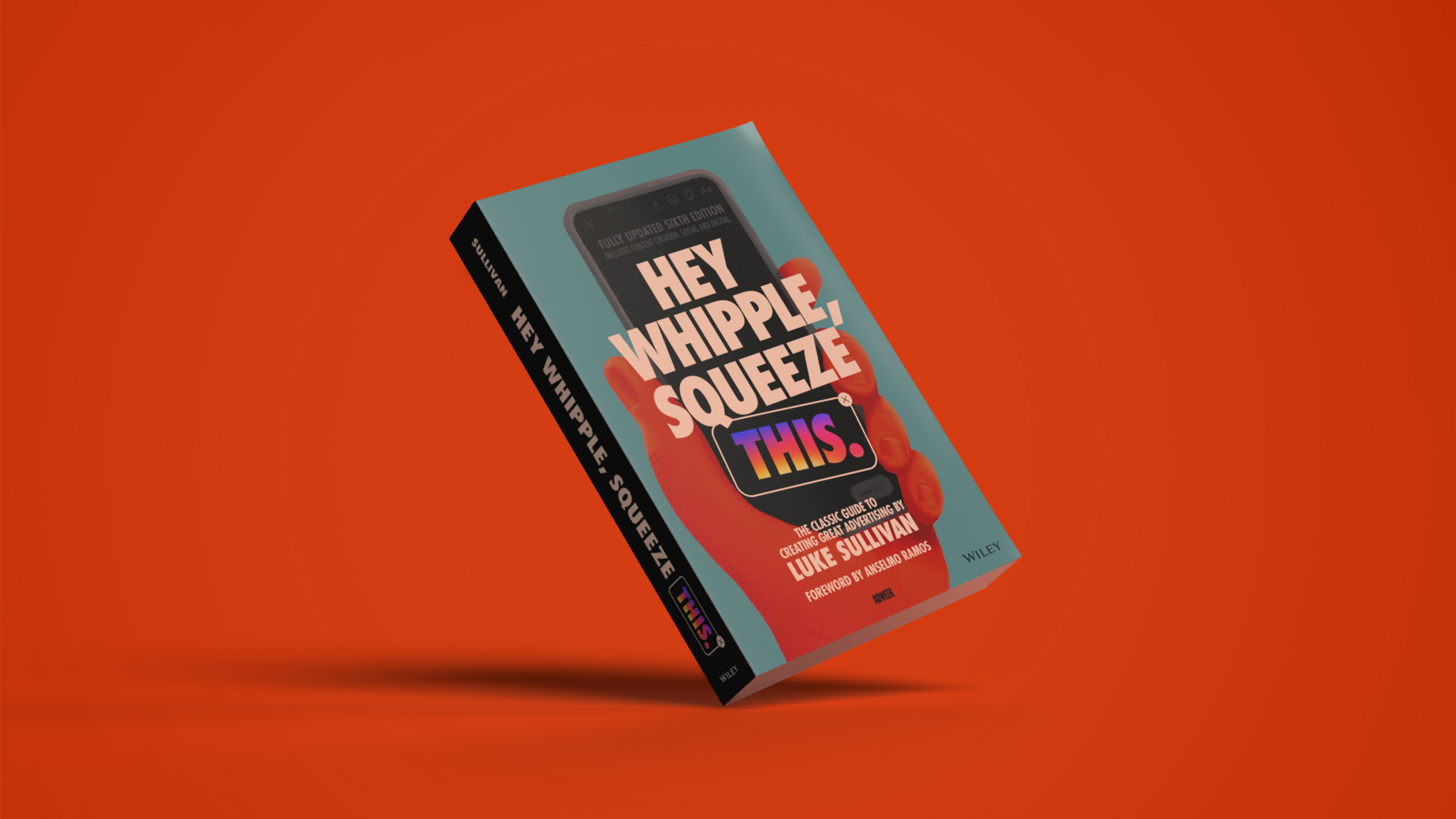 Land O'Lakes: Delete Your Instagram Food Posts and Land O'Lakes Will Donate Meals to the Hungry