Next up in our Black History Month series highlighting pivotal projects in the lives of the industry's Black talents, we have Abdool Corlette, an award-winning creative based in New York 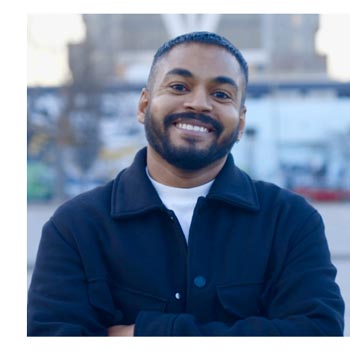 who heads up the creative department of GLAAD, the organization that has been focused on accelerating acceptance for the LGBTQ community for more than three decades. A graduate of SVA’s film program, he passionately channels his skills to telling the stories of underrepresented communities and advocate for LGBTQ voices. He is also the creator of the documentary series “Other Boys NYC,” which explores the lives of 50 queer and transgender men of color in New York City.

“It doesn’t get much better than shining a light on someone who is shining a light on the Black LGBTQ+ community—in fact, a NEON light,” says this week’s guest editor, Walton Isaacson co-founder and CEO Aaron Walton, of Corlette. “Abdool’s profound understanding of intersections shows up in design, digital content and documentaries in ways that allow us all to see and be seen.”

In February of 2020, global LGBTQ advocacy organization GLAAD launched "NEON," an ongoing digital content series that increases the visibility of Black LGBTQ people. Working with a multidisciplinary team of Black creatives, we leveraged the power of storytelling and GLAAD’s platform to create nuanced, accurate portraits of the Black LGBTQ experience. As I do in my regular role as GLAAD’s creative director, I oversaw creative and the production of all assets for NEON.

My first task was to create a piece of content to accompany the launch and kick off Black History Month. And so the “Black Legacy Series” was conceived. What started as a series of short vignettes featuring LGBTQ people whose current work is a legacy of a historic Black LGBTQ figure turned into a 14-part love letter to the pioneers who paved the way for present generations. My team also worked with brands including Mastercard to support the Legacy Series and GLAAD through sponsorships. The launch and subsequent videos have been shared and applauded by leaders like Laverne Cox and Black media outlets including Blavity and The Root.

As we jumped into production, we hit the most unexpected road block—COVID-19. We had to speed up our timeline and recalibrate how we would sustain NEON’s momentum during a pandemic. It was challenging to see so many important stories shelved as we raced to adapt and figure out a new format.

The experience of creating content through a pandemic sharpened my understanding of the role of digital storytelling. It’s given me the unexpected gift of bringing both representation and intentional joy into people's lives. NEON continues to be a source of collaboration, inspiration and empowerment for me. It gives me the opportunity to create content that celebrates all of the amazing things I love about blackness. 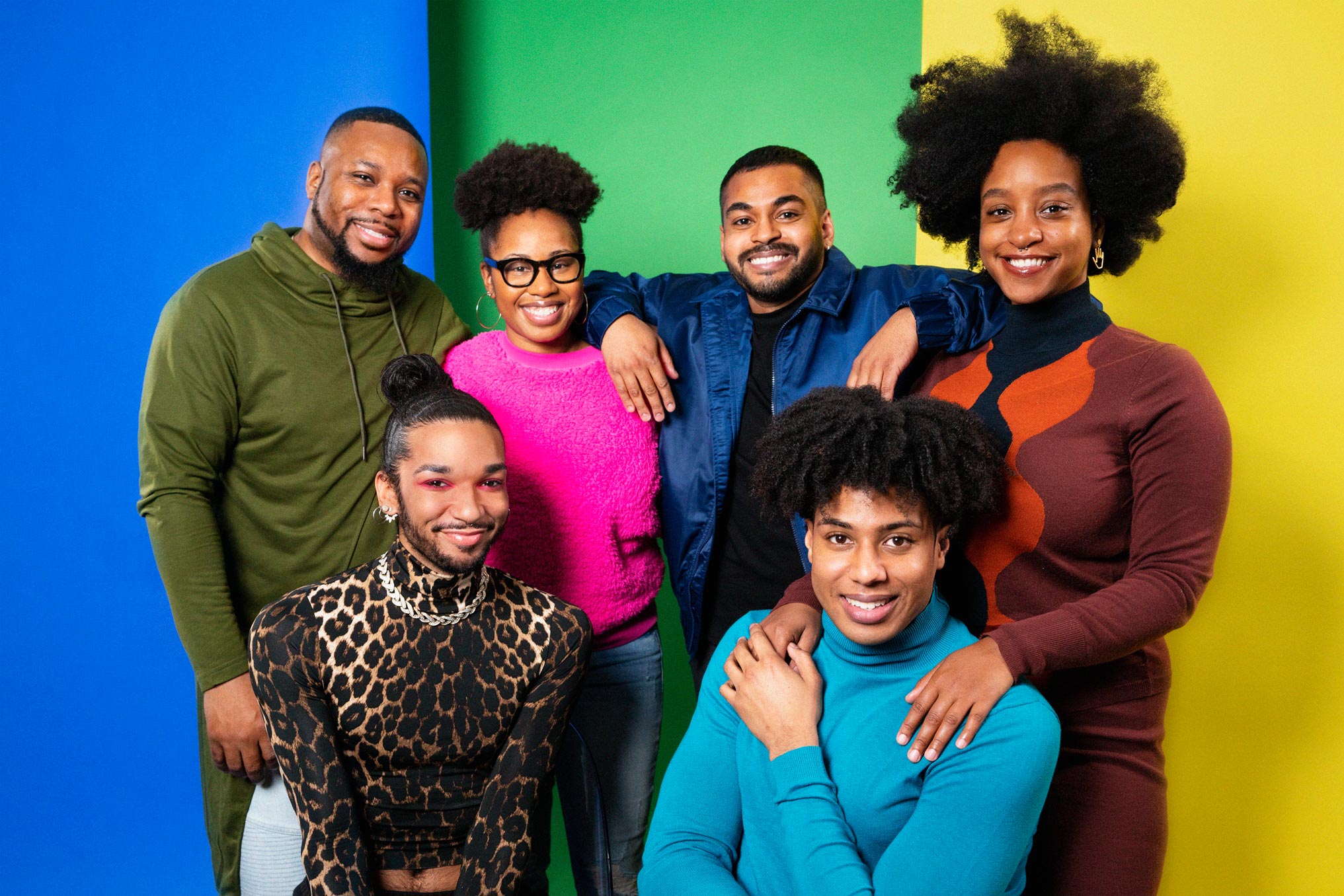 GLAAD: GLAAD and Ally show how Black LGBTQ+ entrepreneurs are elevating their communities