Japan's All Nippon Airways (ANA) has unveiled a stylish new brand campaign as it looks to lure millennial U.S. travelers in the run-up to the Tokyo Olympics next year.

The first work by VMLY&R New York for the airline is a trippy, stylish film directed by Philippa Price, music video director and creative director for Rihanna and DJ Khaled’s Grammy performance in 2018. In it, a passenger transforms into a wide-eyed schoolgirl sporting Japanese-style fashion and makeup and entering a world of floating sushi, giant white rabbits, flower petals and contemporary dance.

“The concept had me at “dream in the sky," says Price. “I am very selective with my choice in commercial projects ...but it was great to work with a client and agency that were willing to push the commercial boundaries stylistically and keep the artistic integrity of the original concept.”

It's a stylish new look for the airline, with a surreal take on air travel that reminds us somewhat of Air France's advertising in recent years.

ANA has direct flights to and from Japan into New York, Los Angeles, Chicago, Seattle and Houston.  “Millennial travelers are a critical audience, and the U.S. is a new key market for ANA," points out Jason Xenopolous, North American chief creative officer, VMLY&R. 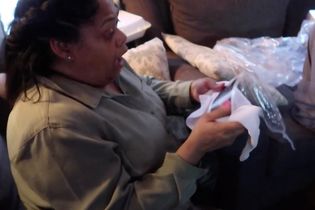 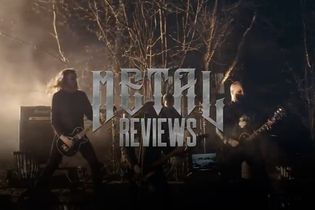 Music :
You Too Can Woo

ANA: R2-D2 Is Your Ride in 'Star Wars' Tie-Up With ANA Airlines