For Asian American Pacific Islander Heritage month, the company's L.A. partner and CEO reflects on how the streaming platform's campaign represents a remarkable change since her days as a 'sitcom kid' 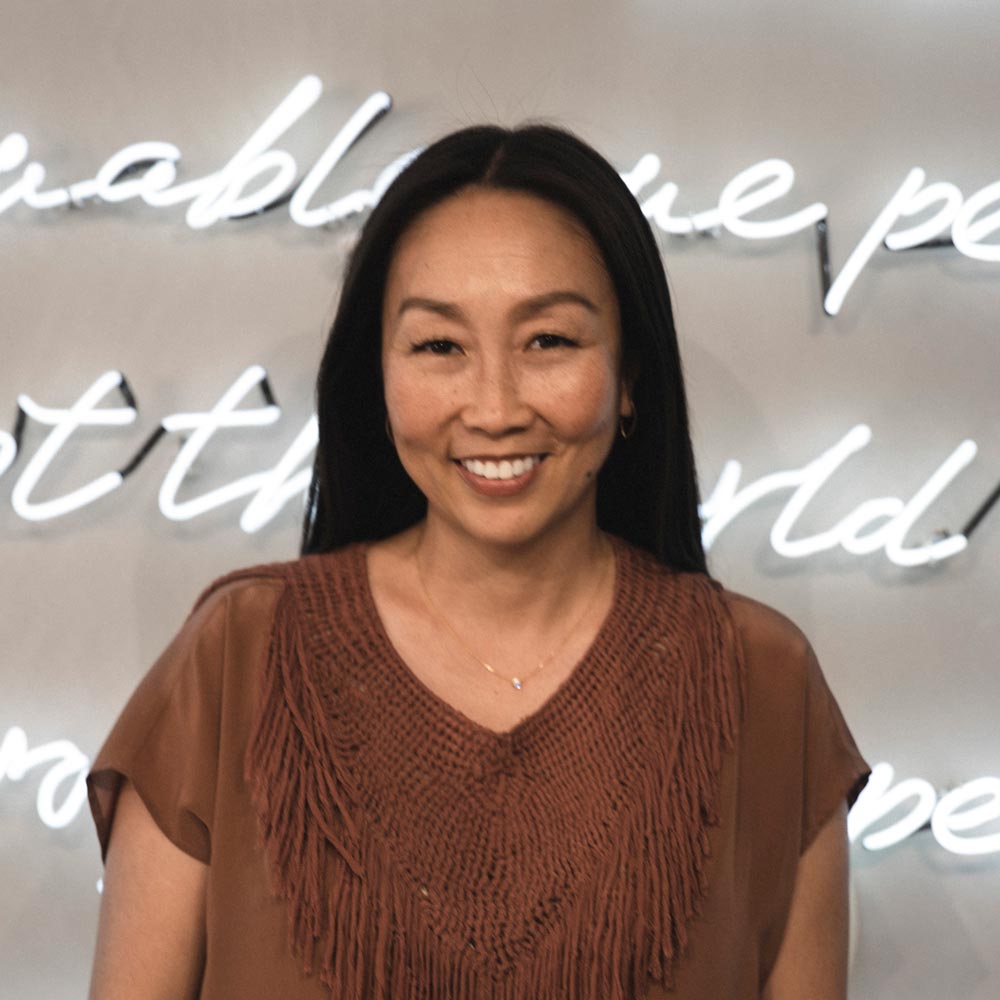 Choi has more than 20 years of marketing experience, having served on both the agency and client side. Prior to joining Anomaly in 2016, she worked at Coca-Cola, overseeing creative on brands including Sprite and Glaceau Vitaminwater. Before that, she held roles at agencies 180 L.A. and TBWA/Chiat/Day L.A. During her downtime, you might find her nurturing her love for dogs, arts food or yoga. Thanks to the pandemic, she’s also become very talented at making jam.

Our guest editor, Droga5 Global COO Susie Nam, describes Choi as an "incredible leader in an industry that does not have enough female leaders of color. She speaks her truth and creates conditions for others to do the same."

You'll see some of that truth shine here, as Choi shares how her own life as a "sitcom" kid and as an Asian American leader came full circle with the Netflix campaign.

I was a sitcom kid. Outside of sports, I loved nothing more than watching "Diff’rent Strokes," "Family Ties," "The Facts of Life," "Three’s Company"—all the classics. It never occurred to me that none of these families looked like mine until one day I saw an ad for Margaret Cho’s "All-American Girl"—some of you reading this won’t even remember this show! I couldn’t believe that a major network was doing a sitcom about a Korean-American family. What in the what??!! This was the '90’s, where most Korean kids were mortified by the stinky foods we had to eat at home. There was no Roy Choi, Mindy Kaling, Awkwafina, Bong Joon-Ho, BLACKPINK, Ian Alexander, BTS, or PatrickStarrr in the pop culture that America celebrated.

I didn’t realize it then, but I know now the impact seeing "All-American Girl" had on me. It illustrated for me the power of change. Throughout my career, I’ve been lucky enough to work with incredibly talented people to make some extraordinary things. The most meaningful ones have been when we’re able to help people feel seen.

Most recently, Anomaly partnered with Netflix to celebrate the power of Asian and Asian-American stories. The work reminds the world the influence that Asian storytellers have on culture today. There’s a line in the film that really resonates with me: “... whether it’s behind the camera, in front of the camera, or nowhere near a camera. We are going to make it impossible to ignore us.”

Beyond this important and timely message, the collective group of people who tirelessly worked on this represents almost every API community out there. It was a reflective moment for me to see how much our industry has evolved. We certainly haven’t evolved enough, but seeing this incredible group of diverse talent in front of the camera, behind the camera, and nowhere near a camera is evidence of progress.

I often remind our teams at Anomaly how lucky we are to get to do what we do. We’re being asked to come up with big and crazy ideas from some of the biggest brands in the world. These ideas influence what people think and how they feel. That comes with a huge responsibility. It’s not about making ads. It’s not about winning awards. It’s not just about making money. It’s about driving change.

Change in people’s perceptions can drive change in people’s trajectories. It did for me. Since the days of Margaret Cho blowing my mind, I look around with great pride to see how the API community is pushing culture forward. Our creative power is undeniable. And while we’re celebrating it this month, my hope is that we celebrate it every month. 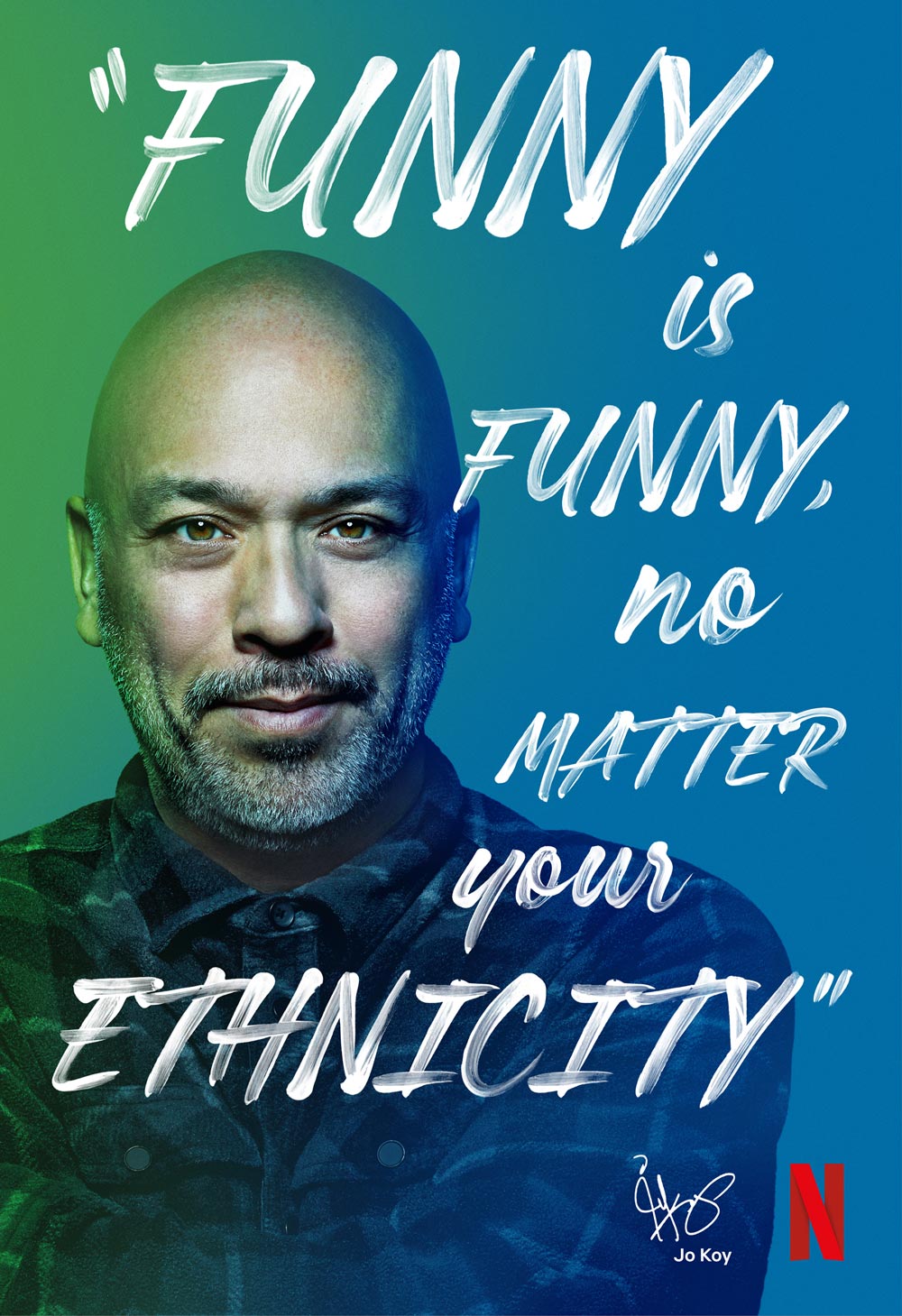 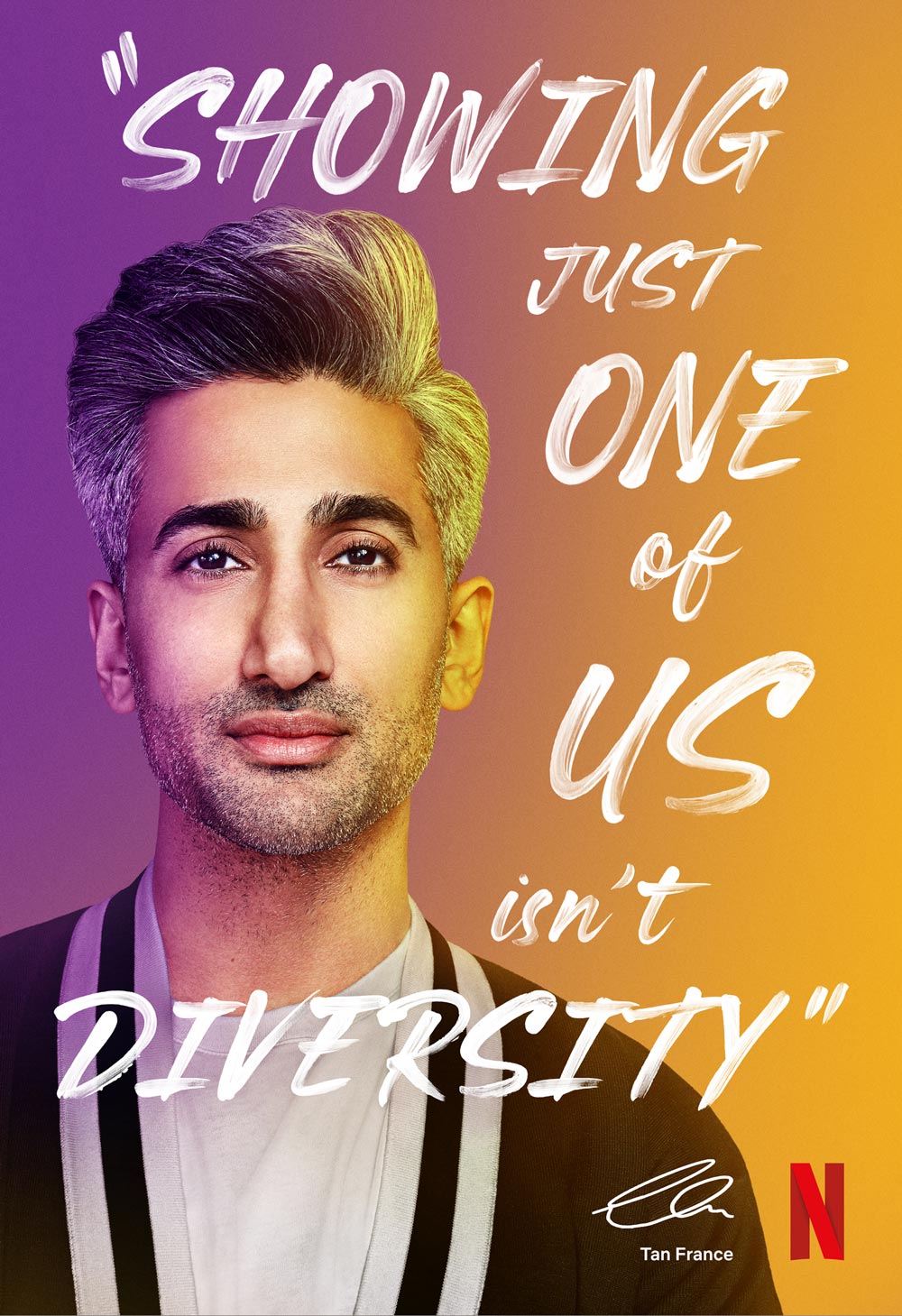 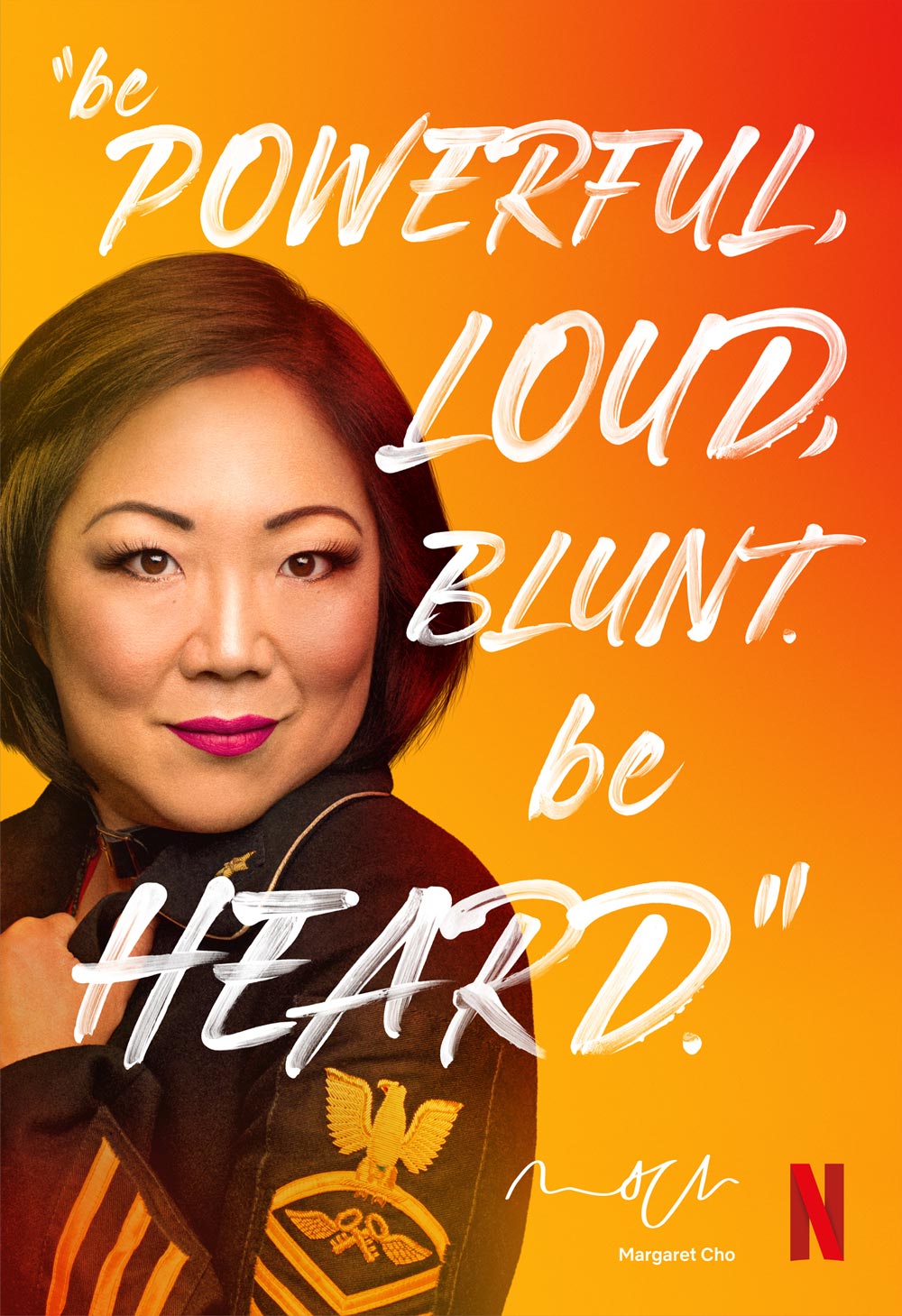 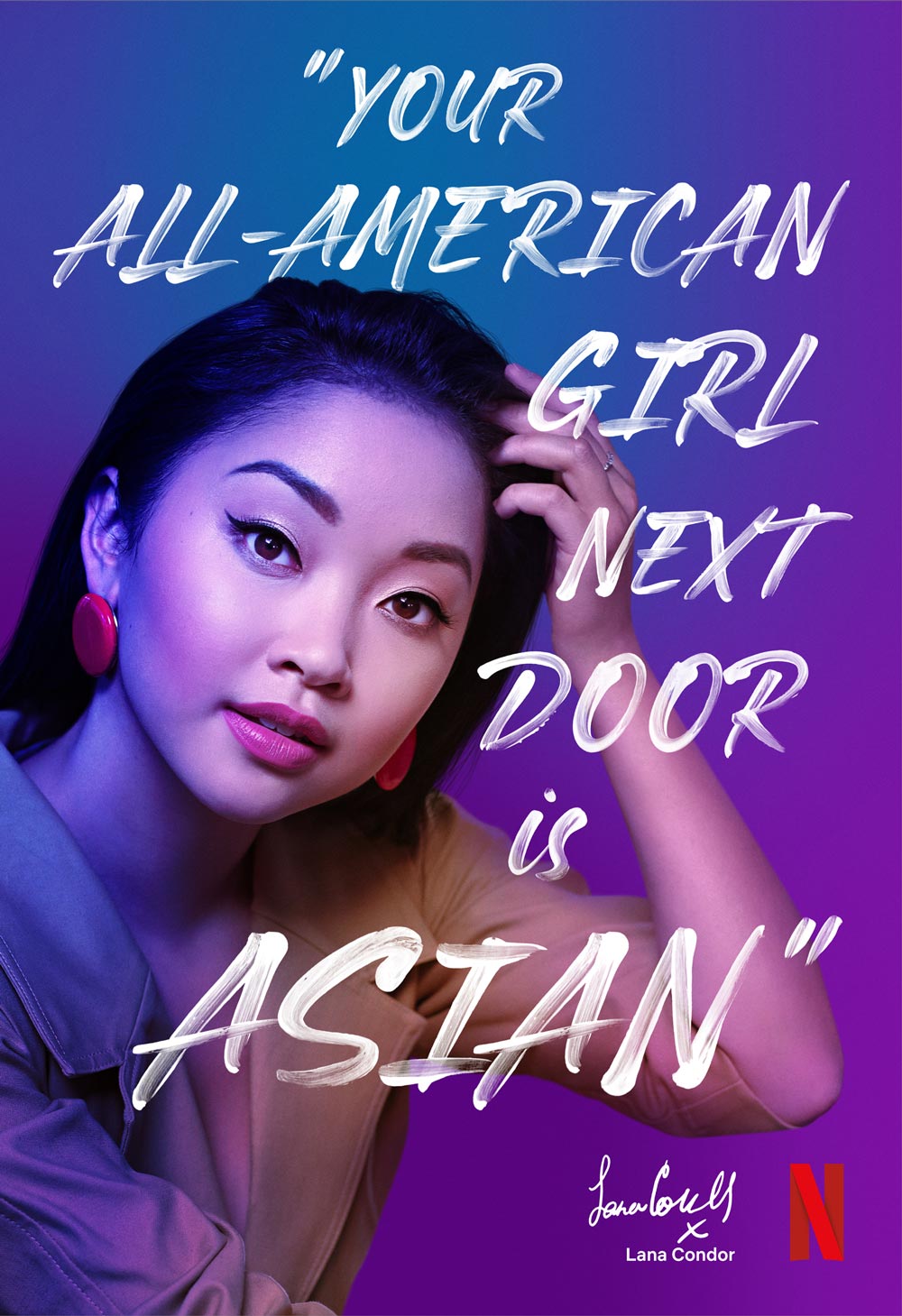