We tried on Arby's meat-scented loungewear

Vizzy, Panera Bread and Pizza Hut are just a few examples of brands that debuted wacky apparel lines this summer in what became a trend of clothing-based marketing campaigns. The foodwear fest now continues into the fall with a new campaign from Arby’s, which includes a hickory-smoked sweat set.

To promote its limited-edition Real Country Style Rib Sandwich, the sandwich chain partnered with apparel brand Stateline and agency Fallon to create Arby’s Smoked Sweats. The set includes jogger bottoms and a hoodie in a rich burgundy. The only hint of visual branding is an embroidered “A” on the hoodie sleeve and the pants' hip. The real branding is in the smell. 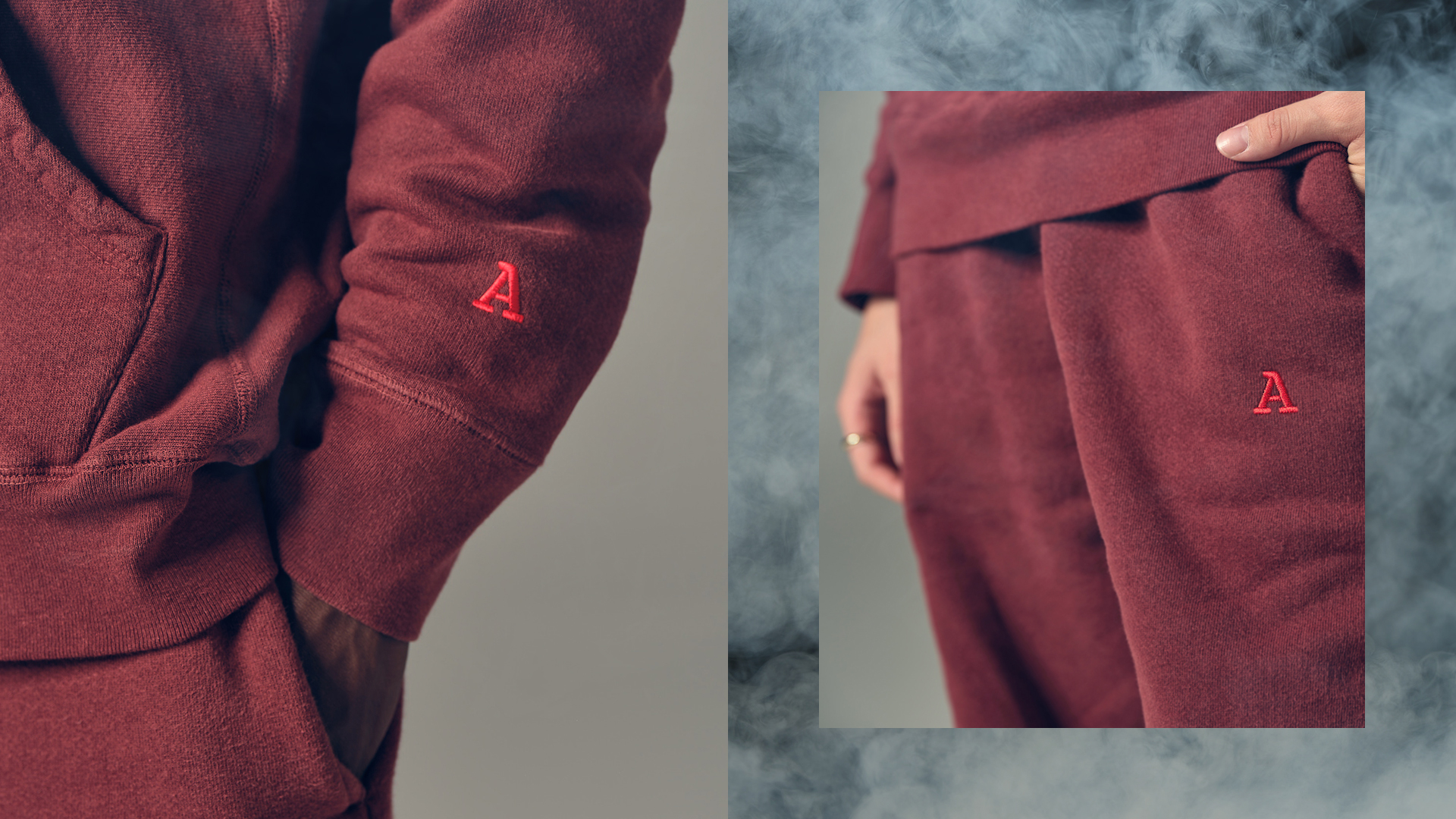 The sweats come in a box with a warning: “Only open where you want real hickory smoke from east Texas to permeate for a while.” That’s because this loungewear was smoked over hickory from Sadler’s Smokehouse, the same provider that supplies the ribs for Arby’s new sandwich. The clothing items were then vacuum sealed to retain freshness before shipping to buyers. Arby’s tweeted a video that shows the smoking process for anyone who might doubt the authenticity of their meat sweats.

The first batch of Smoked Sweats went on sale yesterday, October 4th, and sold out within the day. Items have since appeared on eBay, selling for $999.99. But don’t dip into your savings just yet. Another batch is set to release next week on the campaign’s website for those who missed their shot at the smoky clothing.

If the idea of Smoked Sweats still isn’t registering, Ad Age got a set to test out. Check out our review on TikTok:

The sweatsuit's scent doesn't punch immediately upon breaking the vacuum seal. The woody aroma is soft initially and then slowly spreads throughout the space the clothes are stored in. One might adjust to it, but if you step out for a bit of fresh air, you'll discover upon return that the savory smell has saturated the room. The items are comfortable, but a little stiff from the smoking process. A wash would certainly soften them to top-tier loungewear but risk sacrificing the novelty of the hickory aroma. The sweats come with washing instructions that read:

Alongside the sweats and perhaps to appeal to those who don’t wish to smell like their food, Arby’s launched video ads for the Real Country Style Rib Sandwich. The ads compare the new sandwich’s Texas-sourced meat to that of a competitor’s similar offering: the McRib.

Arby's: Arby's heads to Area 51 with a top secret menu

Arby's: Arby's Promotes Gyros to the Sound of Bonnie Tyler