Those in the creative community are likely to be very familiar with WeTransfer, the technology company perhaps best known for its file transfer offerings. But now, the brand wants the world to know that its tools go far beyond sharing assets—with the help of Japanese pop metal band Babymetal and British Nigerian fashion designer Tolu Coker.

WeTransfer’s biggest-ever push, created with Austin agency Preacher, shines a light on the growing tech brand’s array of offerings—through the lens of its own users' creations.

Two vibrant, animated films cleverly “personify” creative ideas as they follow their reactions to their own evolution. One spot captures the development of cover art of Babymetal’s upcoming limited-edition release, seeing its mascot morph from a horned demon beast to a cuter, axe-wielding furball.

Another film traces the development of one of Coker’s designs through the P.O.V. of a croquis, who watches her sketched outfit make it all the way to a fully-formed ensemble worn by a real model on the runway.

The campaign coincides with the debut of WeTransfer Premium, which includes tools such as “Portals” and “Reviews” that allow users to more smoothly collaborate with fellow creatives and clients from first draft to sign-off—all while dispensing with the typically messy threads of feedback that can clutter up the process.

“File sharing is the very basic form of what we've always been doing,” said Damian Bradfield, WeTransfer chief creative officer and founding shareholder. But the brand has offerings that go beyond that. Tools such as “Collect,” “Paste, “Paper” and its editorial platform WePresent, which provides a rich collection of creative stories, are “things that we’re incredibly proud of, but our core user base doesn't know about most of them,” he said.

A simple premise with a fresh approach

According to Preacher Creative Director Zach Watkins, the brand’s core audience of creatives posed one of its biggest challenges. “Creatives are probably the hardest on advertising of anybody—our bullshit meters are very high,” he said. “How do we create storytelling that breathes life into it and makes it feel authentic and true?”

The team decided on a familiar premise—a product demo, but from an unexpected point of view. “We landed on this idea of watching a creative idea come to life, but it's from the perspective of the idea itself,” he said. “It’s as if the idea is witnessing its own creation, the back-and-forth between clients and creators. It's a really joyful illustration of the birth of an idea.”

The campaign itself is a true product demo—the Babymetal cover art will appear on an actual release, and Coker’s film features her real designs. Preacher and WeTransfer worked with production company Partizan and its animation team Picnic Studio to bring those stories to life.

The push arrives at a high point for WeTransfer, which was founded in 2009 in Amsterdam and has expanded on many fronts since. In 2021 its user base grew to 87 million active users while its revenue surpassed 100 million Euros (around  $113.5 million). It also hired more than 130 new staffers, bringing its employees to nearly 300. The company also has a U.S. headquarters based in Venice, California and has been a Certified B Corporation since June of 2020.

Bradfield said that it’s about time the brand stepped out in a big way. “WeTransfer has always been quite a humble, typically sort of Anglo-Dutch brand that wasn't very good at sticking its neck out and shouting,” he said. “We always expected people to sort of discover us, but we realized that that wasn't going to happen unless we started storytelling and promoting ourselves a bit better.” 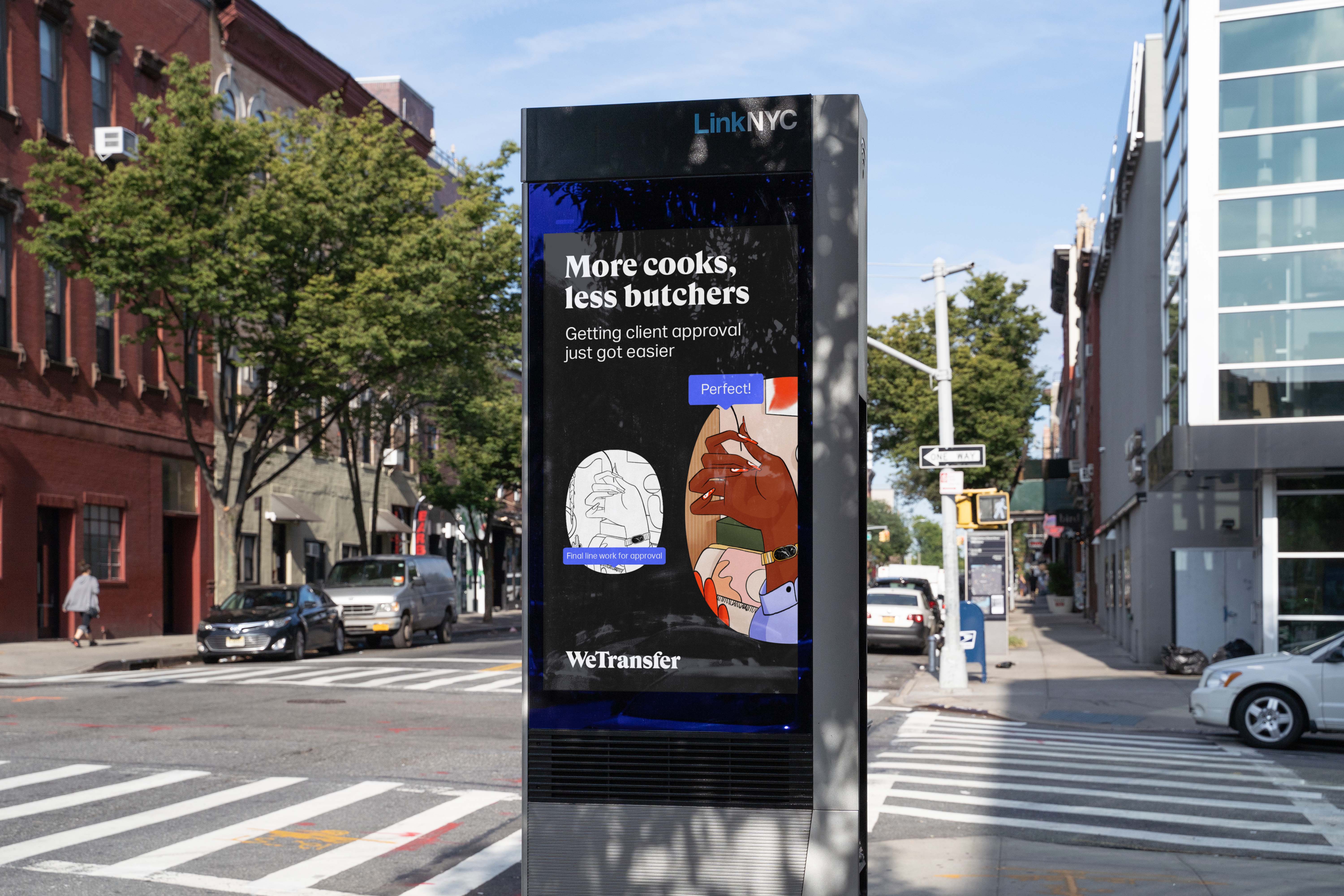 The campaign also includes out-of-home billboards running in major creative hubs including Los Angeles, New York and Miami. WeTransfer is also partnering with Vox on a custom video series and is tapping Twitch streamers to create custom content using WeTransfer products in real-time. The latter will feature in a Twitch homepage takeover. Across all the assets, the campaign will feature 25 more creative professionals in addition to Babymetal and Coker. Noble People served as the campaign's media agency. 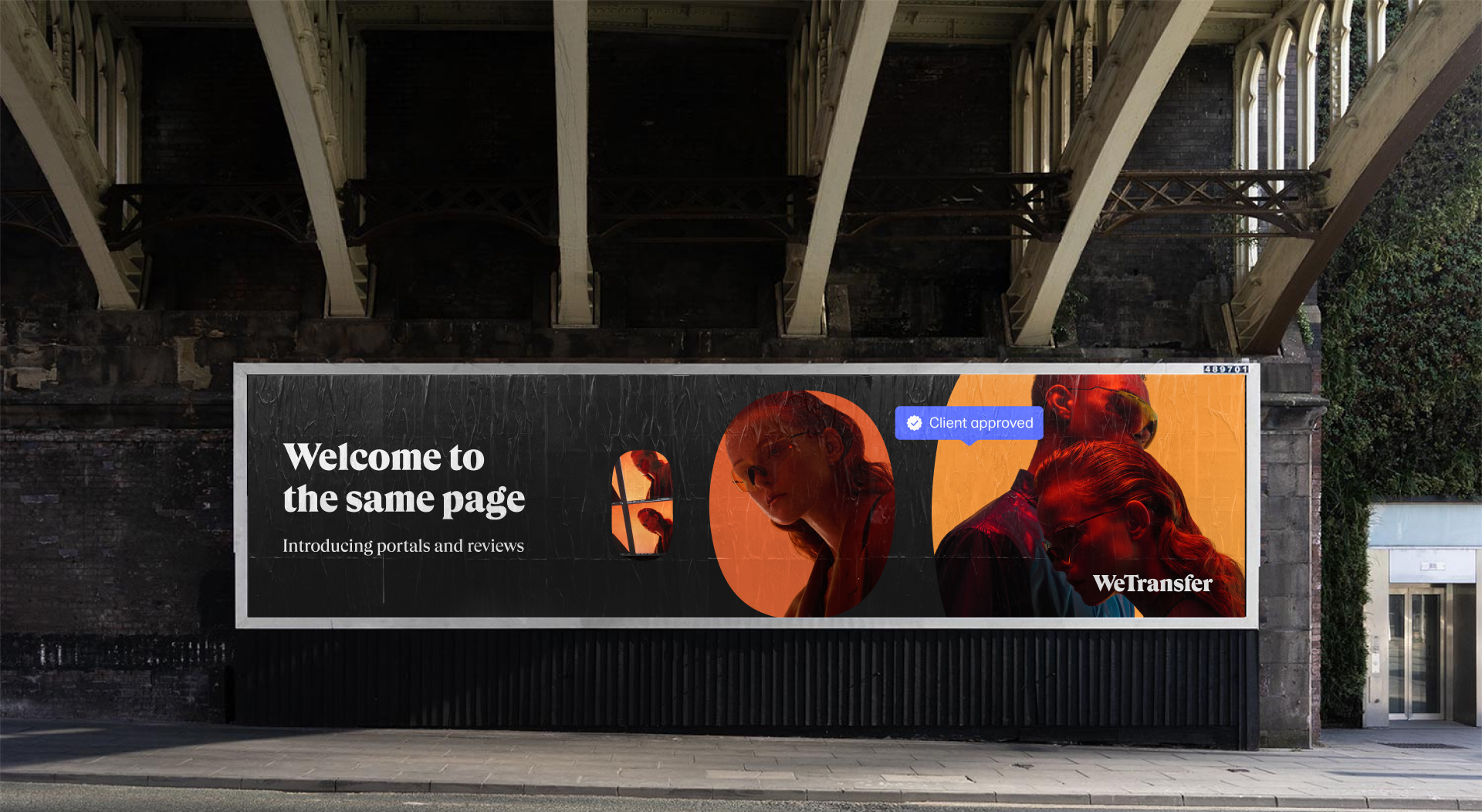 The effort “is a combination of all the things that I think WeTransfer is good at, and bundles it all together into a bigger better narrative than I think we've ever had,” Bradfield said. Ultimately, “we’ve always seen ourselves as being a sort of creative enabler, and I would love people to see us that way too, as a company that's behind productivity.” 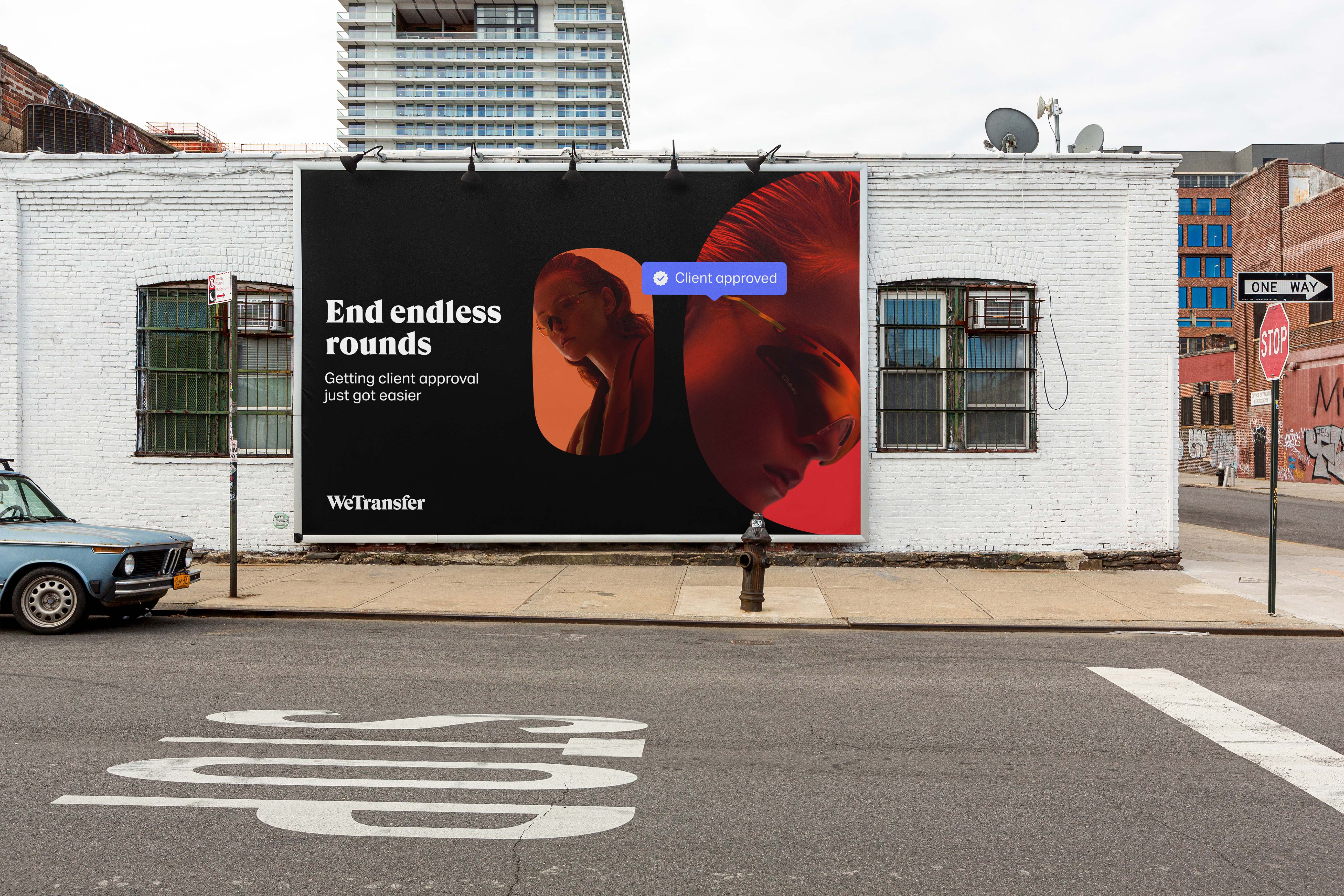 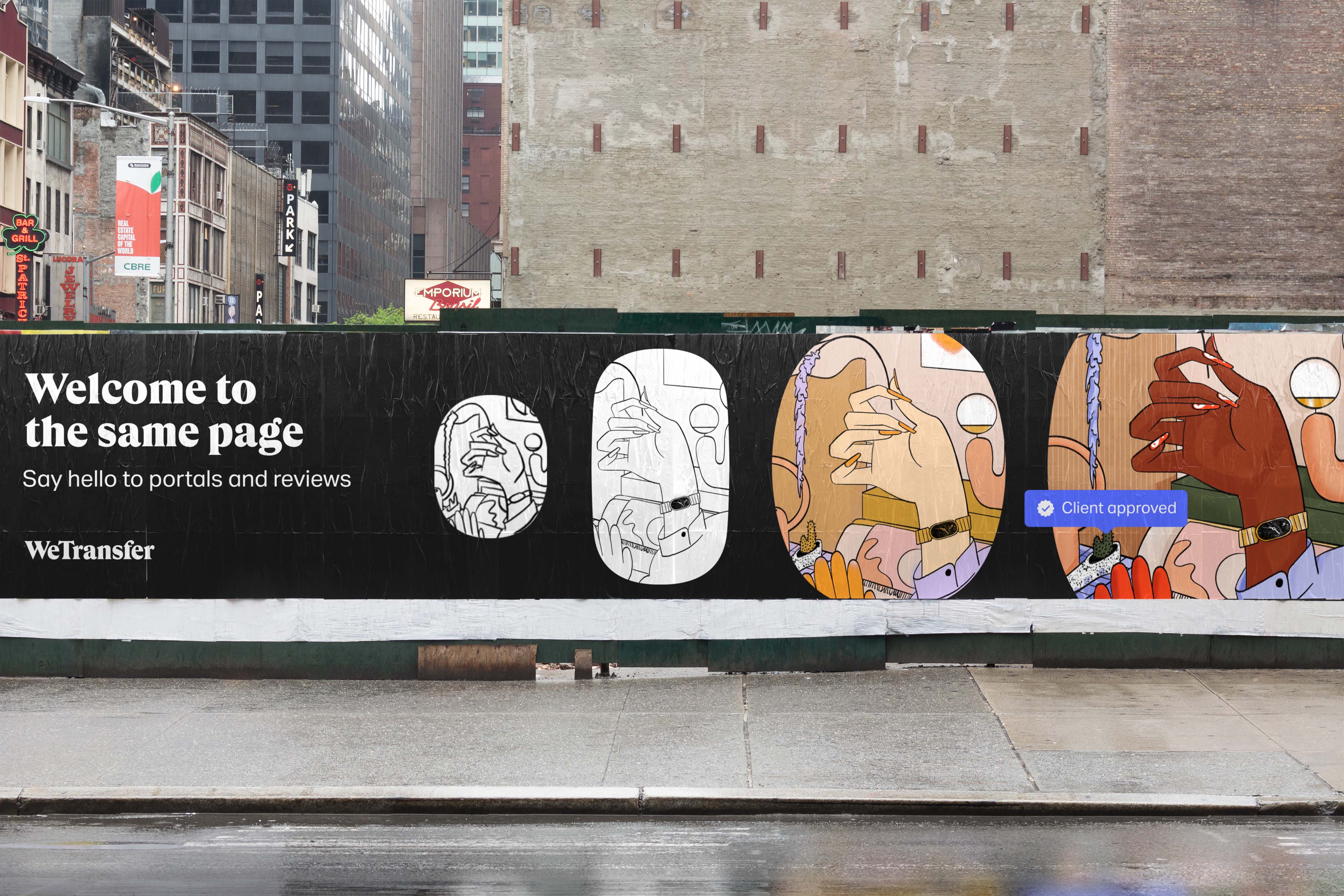 WeTransfer: WeTransfer brings more than 1,000 works of art from the Royal Academy to your screen

WeTransfer: Amid uncertain times, WeTransfer encourages us to doubt everything

WeTransfer: Squarespace and WeTransfer showcase the stories of black female entrepreneurs in 'Make It Real' campaign