Entertainer and fashion icon Kerwin Frost, who has previously partnered with 7-Eleven and Adidas, dropped his latest collab—this time, with Apple’s Beats by Dre. Today, Frost and Beats introduced the new “Cosmophones,” a galactic-themed version of the brand’s Studio3 Wireless headphones.

To celebrate their arrival, Beats debuted a campaign featuring both a music video and a Roblox experience that also includes a virtual pair of the product. 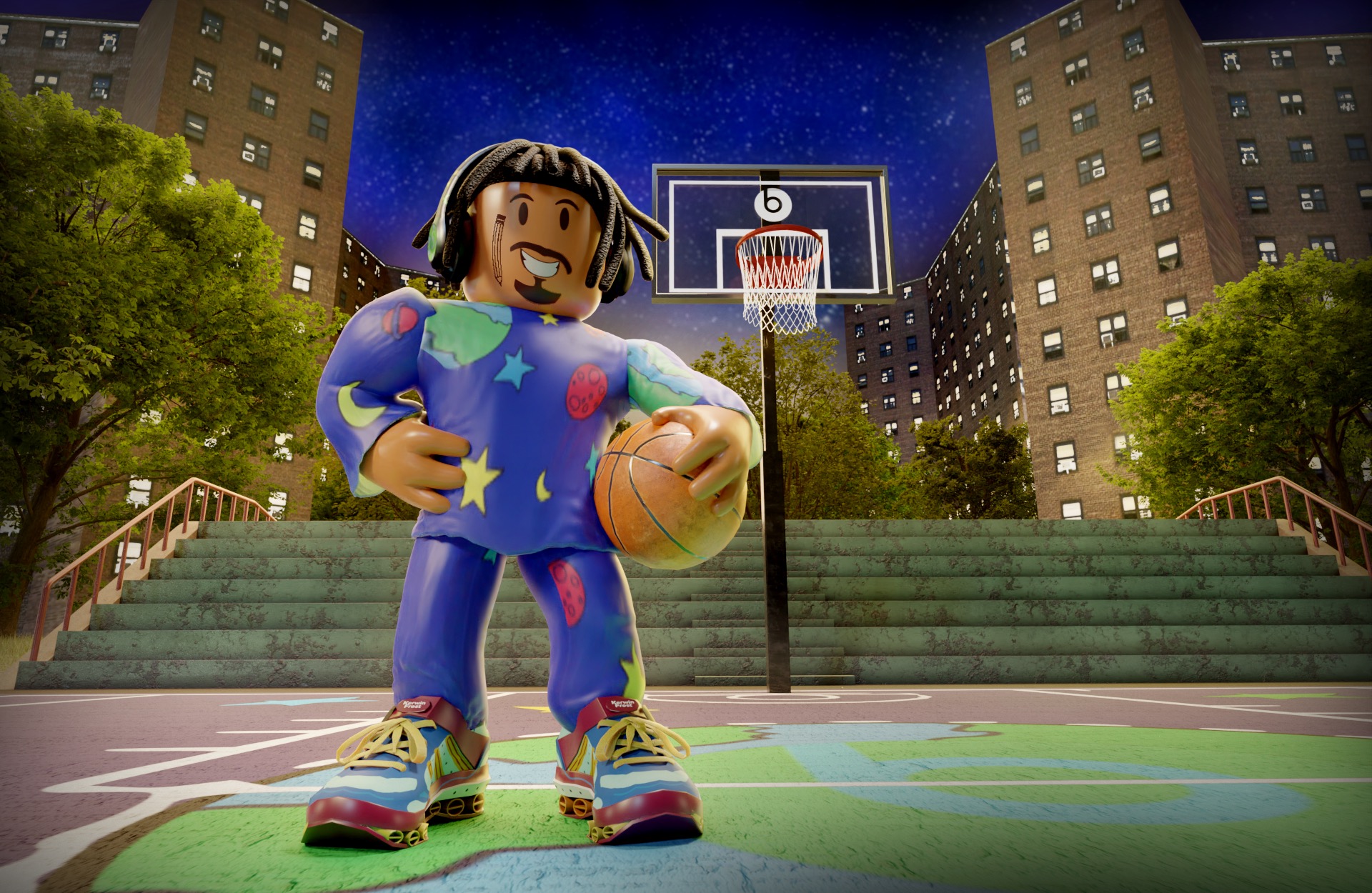 The music video is a funky, mixed-media piece starring the likes of Grammy-winning artist Thundercat and vocals from musician Eddie Chacon. It shows Thundercat peering into a telescope, where he sees Frost beckoning him into the wild, spacey world of the Cosmophones.

Frost will also step into the metaverse to promote the new product. He'll be introducing new quests into the Roblox “Dunking Simulator" game, and those who win will be able to wear the Cosmophones in any Roblox experience. The Cosmophones will also be available via the Roblox Avatar Marketplace. 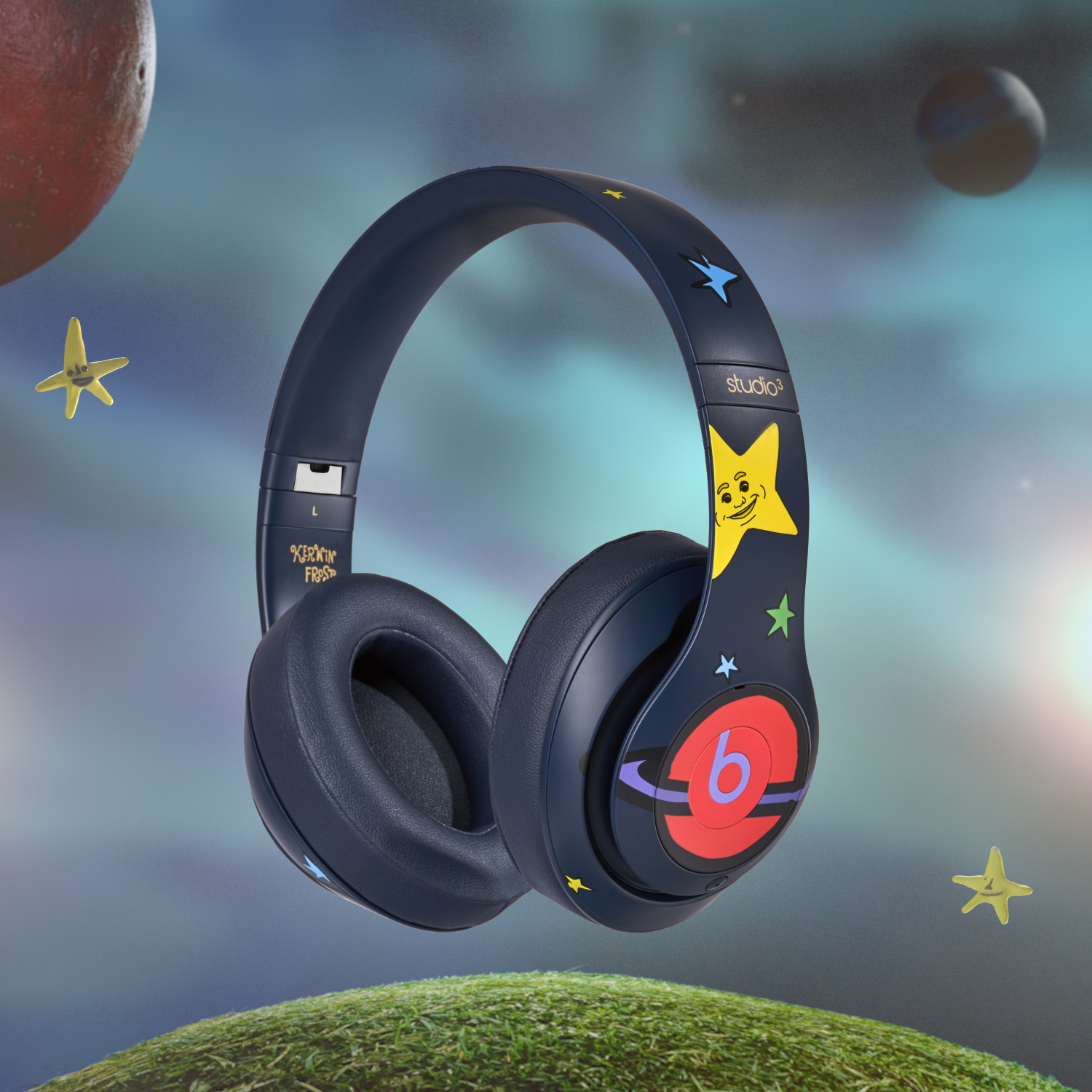 Beats by Dre: Serena Williams, Druski headline Beats by Dre's follow-up to 'You Love Me'

Beats by Dre: Beats says, 'Bring back fans, not racists'