Best of 2020 No. 15: Patagonia clothing tags ask customers to 'vote the assholes out' | Ad Age
Skip to main content
CREATIVITY
Sign In Register

Best of 2020 No. 15: Patagonia clothing tags ask customers to 'vote the assholes out'

No. 15: Most brands try to stay non-partisan, but Patagonia wore its heart on its weatherproof sleeve—and elsewhere—this year. The environmentally conscious brand printed “Vote the Assholes Out” on the tag near the eponymous body part in one of its lines of shorts. If customers had any question about exactly which assholes needed to leave, the brand clarified that it was targeting climate and science deniers, which really couldn’t be more clear in a year like this one. 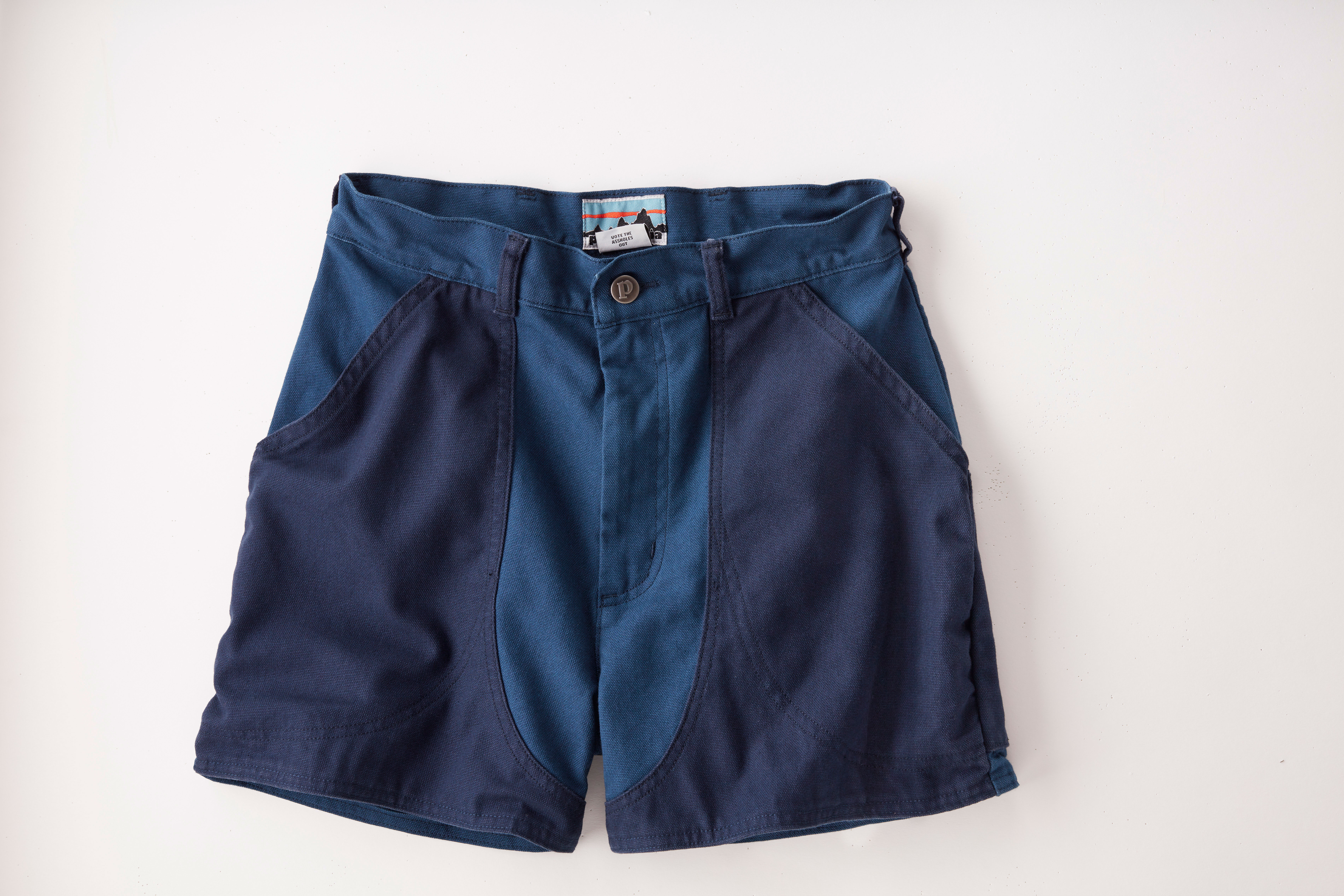 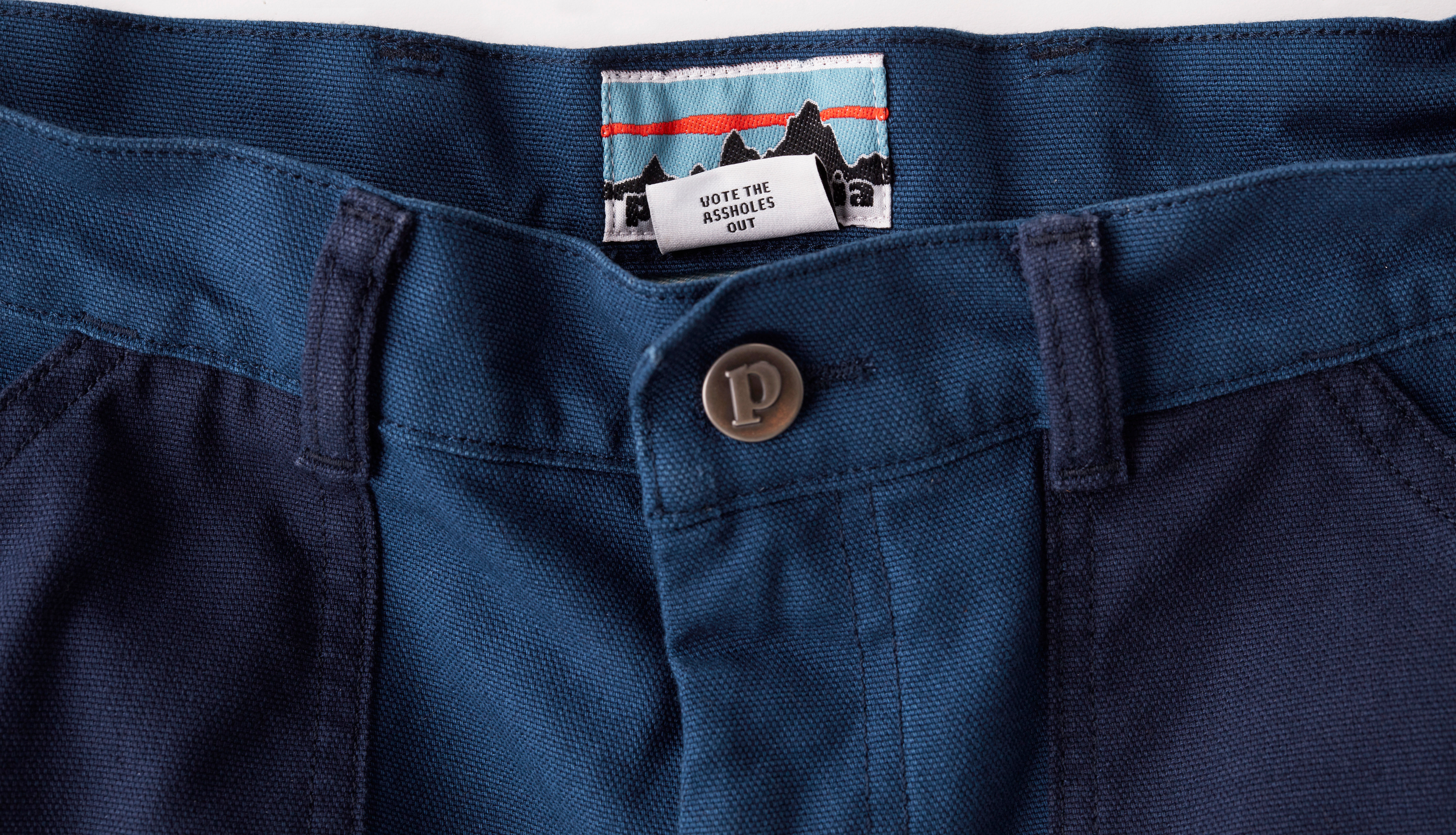