Last month, IKEA and Mother London premiered this beautiful spot, in which a woman steadily falls through the sky, trying bed after bed-- the stunt work, we later learned, was extensive.

With the help of Czar director Koen Mortier, Publicis Brussels pulled their own extravagant stunt for bank BNP Paribas Fortis. But this time, it's all done in camera. The ad features a couple walking the streets while busting into every important event from marriage to childbirth. Not once does the duo stop, as even falling into bed becomes a fluid movement into the next endeavor.

Titled "Life Moves Forward," the spot was filmed in a continuous motion, with strategically placed cameras following the couple onto theater-like sets, as it powers through each moment and evolves before viewers' eyes.

The ad promotes BNP's new all-in-on banking model, which allows customers to reduce some of the time they spend banking. The experience will be new for many, but the business stresses that adjusting, like the events within the film, is a normal part of life. 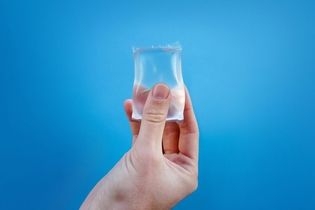 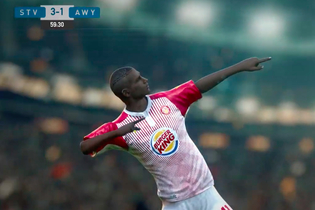 BNP Paribas: How Do You Introduce a Mobile-Only Bank? With a Mobile Orchestra, Of Course.