This beer brand turned soccer players' haircuts into an ad

ABInbev's Brahma beer is one of the biggest brand sponsors of soccer in Brazil and supports most of the country's championship premier league clubs. But the country has very strict rules about how alcohol brands can express their patronage. For one, their logos are banned from players' jerseys, one of the most prominent places for marketers to make an appearance. But in this clever campaign from agency Africa, the brand circumvented the rules and found refuge on another part of the athletes’ bodies—their heads.

The brand teamed with barber Ariel Franco, who is famous in Brazil for his iconic cuts, to create the “Foamy Haircut,” a bi-color ‘do that replicates a glass of Brahma—with its cloud of foam resting atop golden liquid—on the locks of pro players.

The Brahma cut aims to communicate, via hair, the smoothness, or what the brand refers to as “Brahmoothness,” of its brew. The idea was inspired by soccer stars’ distinctive cuts, such as Ronaldo’s “Cascao,” Ronnaldinho’s “Headband” and Biro Biro’s mullets.

The campaign kicked off over the summer on the head of Sao Paulo FC’s Reinaldo Manoel da Silva, eventually travelling to the TV and Instagram celebrities and then Chelsea’s Thiago Silva and Jorginho (Jorge Luiz Frello Filho) during their win of the UEFA Super Cup. 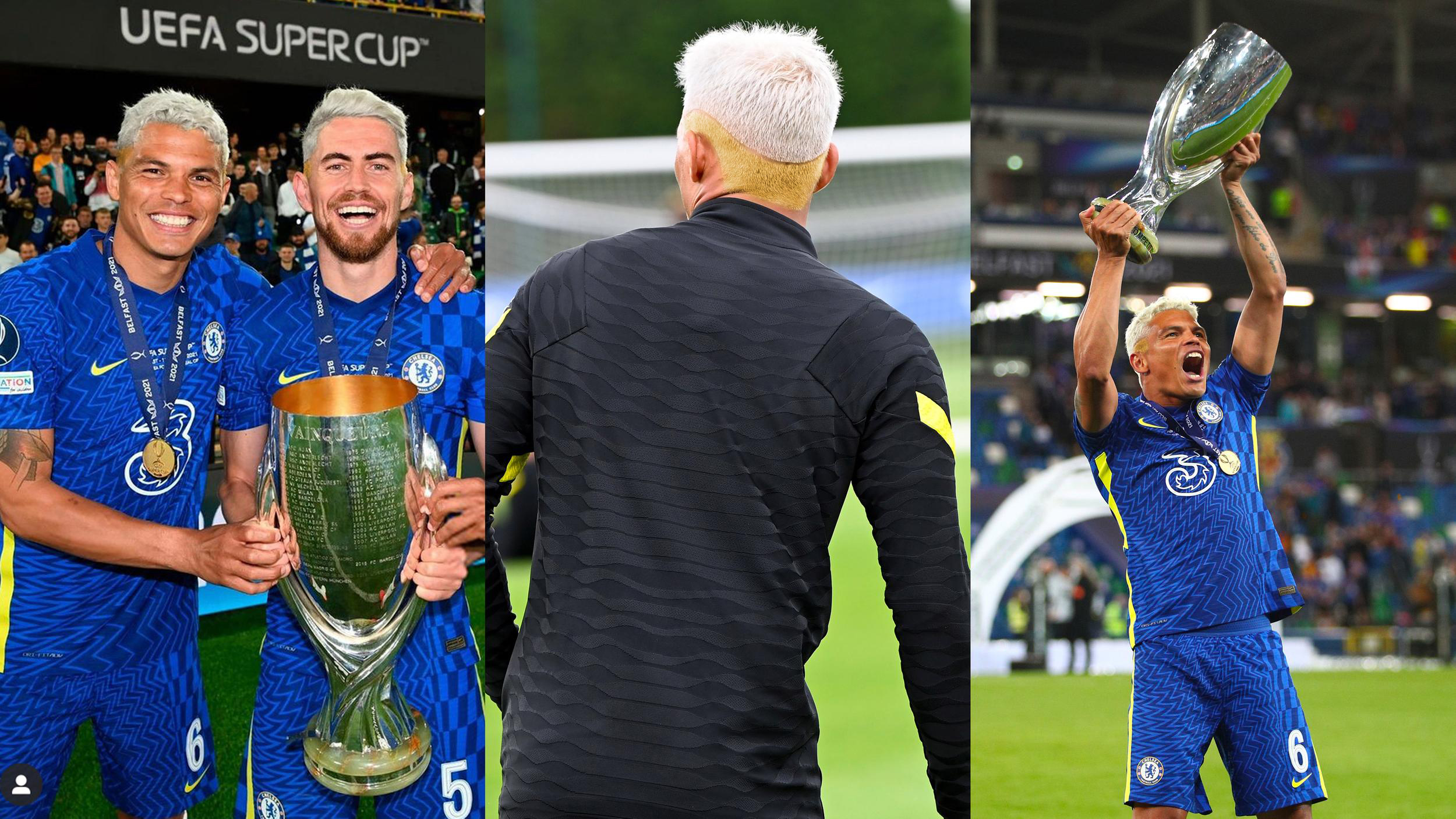 The effort also included a tutorial for those wanting to demonstrate Brahma smoothness atop their own heads.

“Among so many things, the hair of male and female players is something iconic within soccer,” said Marina Raats, Brahma's marketing manager, in a statement. “Many athletes become idols and are recognized not only for what they present on the field but also for their looks. So we decided to create the cut … to bring all of ‘Brahmoothness’ to people in a different way.” 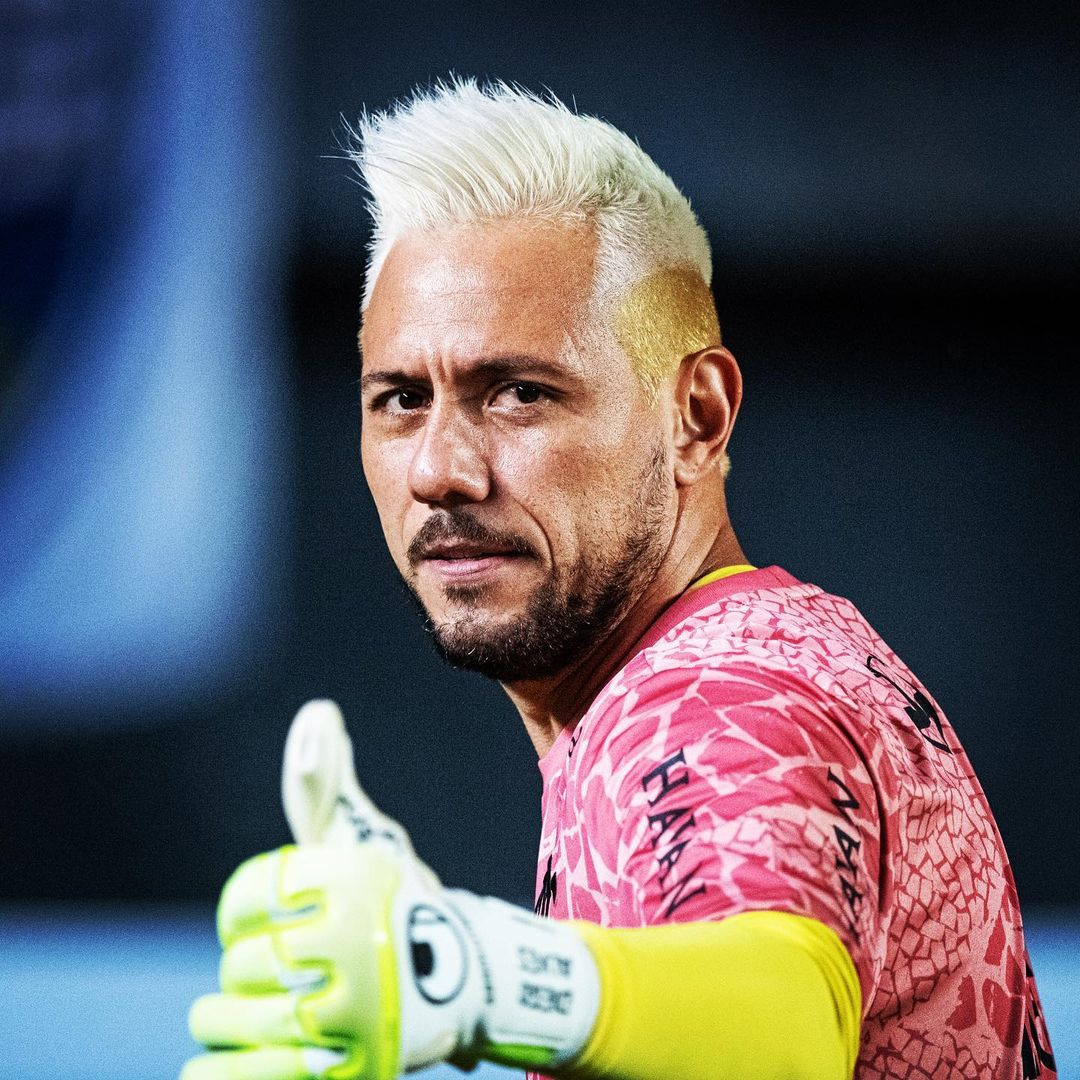 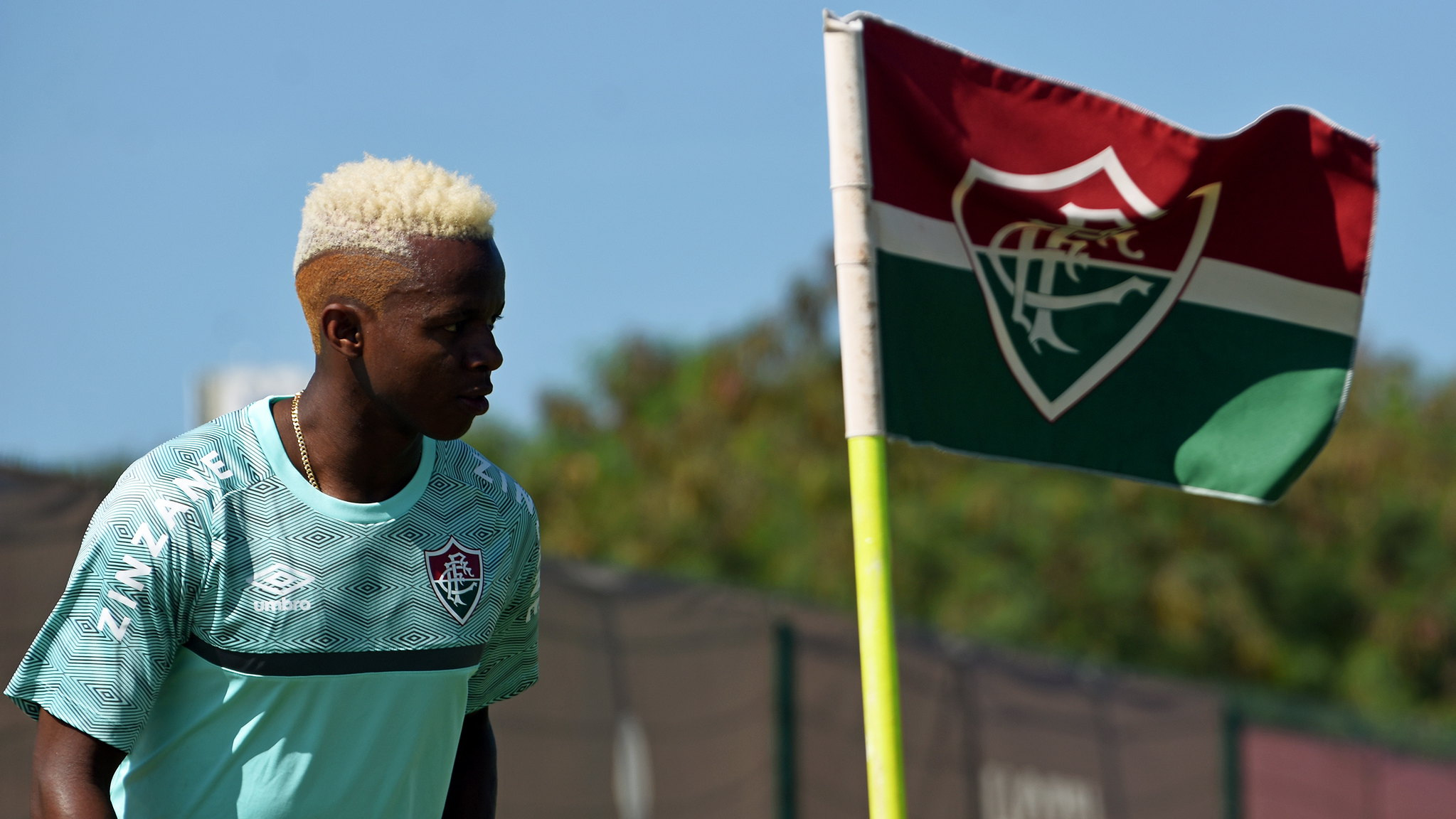 Brahma Beer: This Series of Ridiculous GIFs Is Really a Beer Ad