Lunar New Year celebrations, welcoming the Year of the Tiger, begin on February 1st. The holiday, which occurs in accordance with the Chinese lunar calendar, kicks off 15 days of feasting and festivities. A new campaign from Coca-Cola and agency Ogilvy China, who has handled work for the soft drink brand in China long before parent company WPP won the ultra competitive account last year, joins in on the fun with a limited-edition can design, gorgeously animated film and mobile game.

The hero spot for the campaign, made with production agency Hornet, is a heartwarming story of a father and son reuniting over a playful adventure involving a bottle of Coke. The two take the form of tigers, animated to look like wooden figurines. A fight over a bottle of Coke that sends the beverage flying over cliffs quickly turns into a bonding game to see which cat can catch it faster. In the end, they settle with the rest of their feline family around a table, where there’s enough soda to go around. 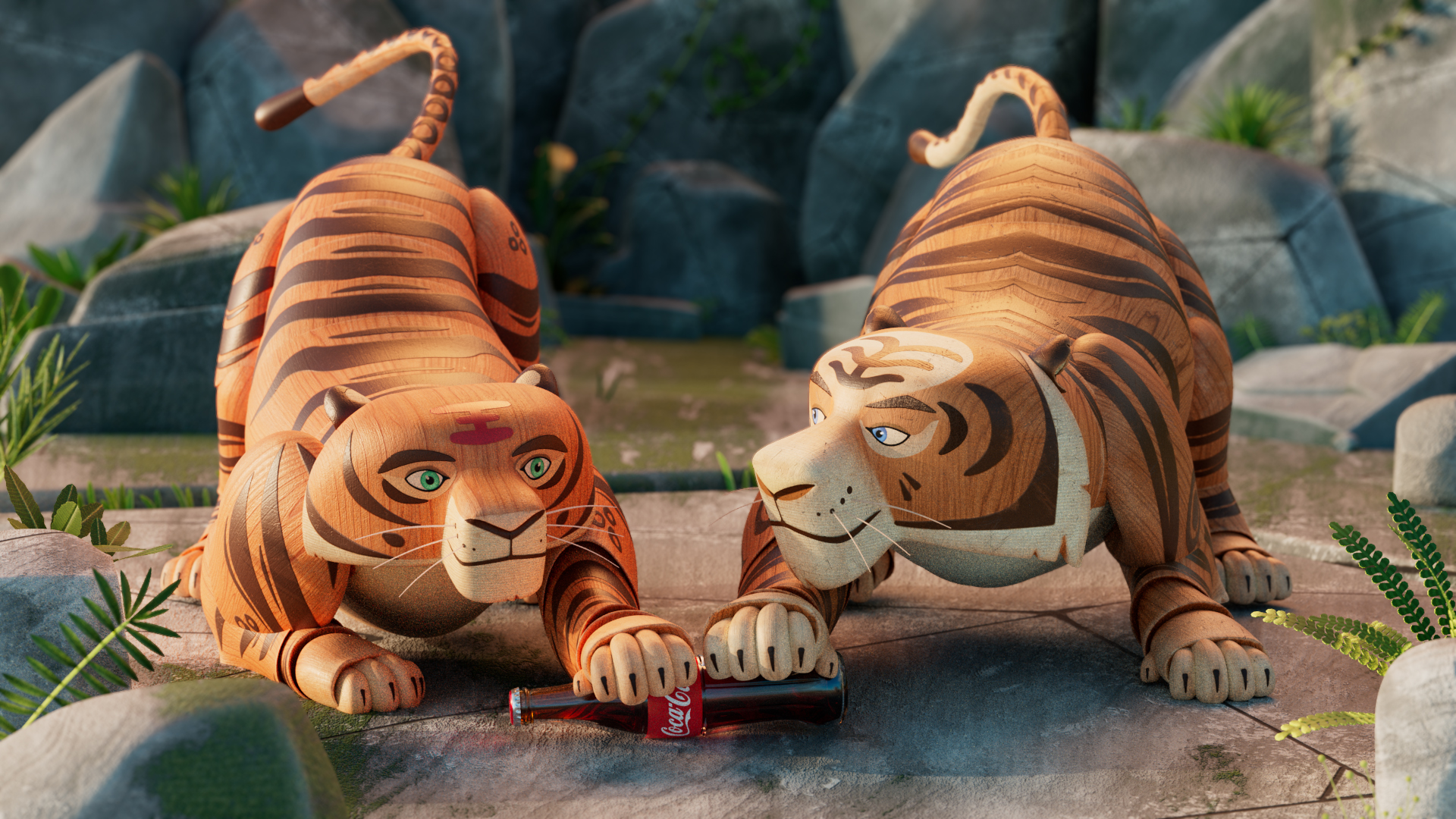 “We believe real magic is everywhere, and the Lunar New Year is all about the magic of togetherness, something that is deeply embedded in Coca-Cola’s brand philosophy,” said Charlotte Sng, creative director for Coca-Cola in Greater China and Mongolia, in a statement. “This year, at a time when shared moments are more precious than ever, we want to celebrate the real magic of human connection and invite consumers to create memories that last. We’re thrilled to unveil this campaign that enables families to bond over a festive meal and a Coke through an integrated experience at the intersection of culture and technology.”

The spot and shorter variants of it will air in Greater China, Korea, Singapore, Malaysia, Cambodia, and Thailand. The agency reports that to account for differences in each culture’s celebrations, the ads will feature slight adjustments to incorporate its respective market’s traditions.

To further express its platform of intergenerational togetherness, Coca-Cola will launch an immersive mobile game in mainland China. By scanning a code on coke products, the multiplayer game is accessible on phones. Players use their vocal interaction, blinking and head gestures to control the spot’s family of tigers through minigames. 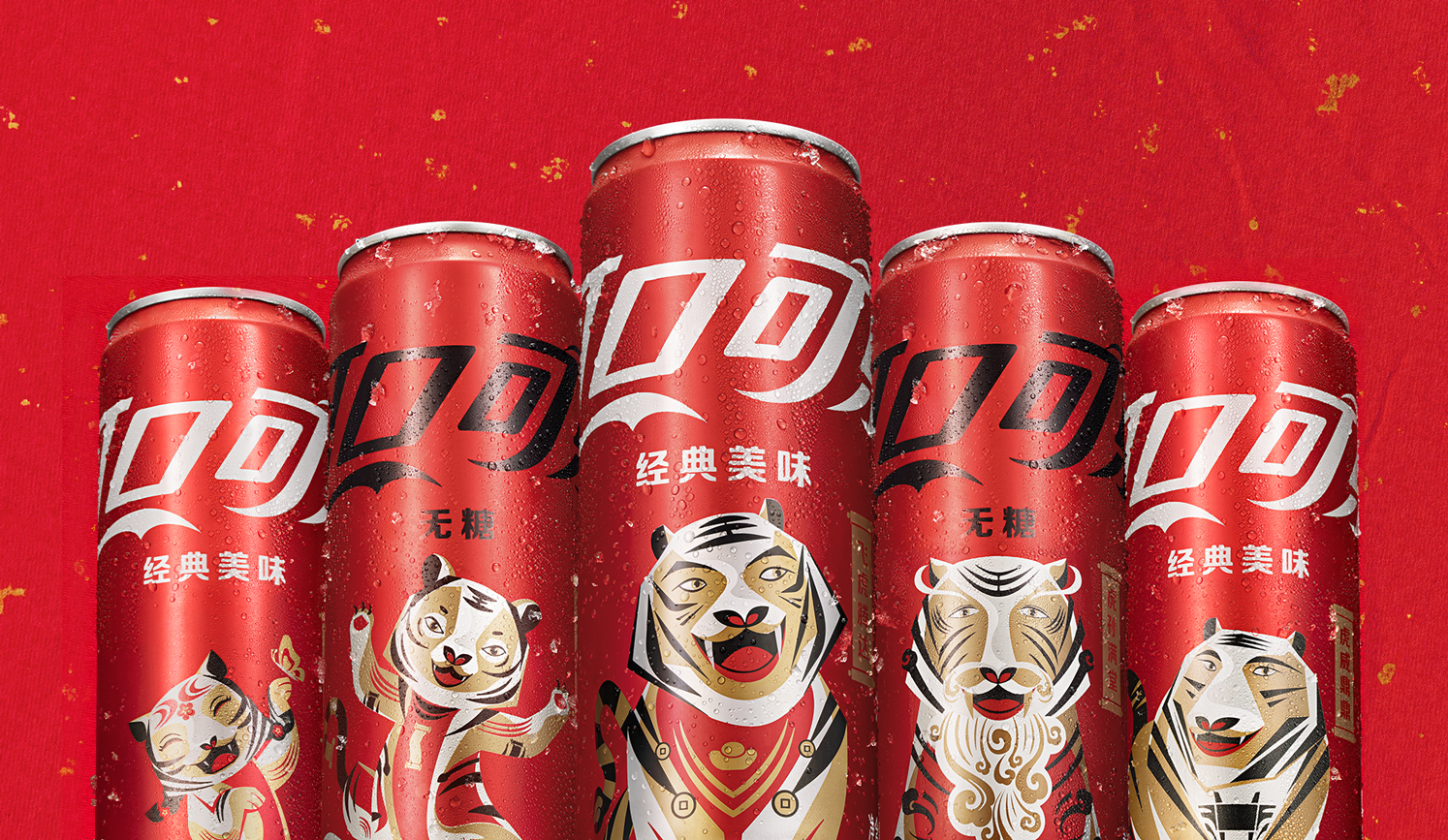 “To help Coca-Cola stand out in a sea of festive campaigns and inspire consumers in a way that is relevant in this difficult period yet joyous occasion, we have crafted a heartwarming multi-market campaign that reaches consumers across a myriad of touchpoints and platforms, using data-driven insights and culturally relevant ideas,” said Melinda Po, president of advertising at Ogilvy China, in the statement.

The campaign's limited edition line of collectible cans feature different members of the tiger clan that represent a multi-generational family, and a 3D billboard animation will launch in major cities across China. An NFT designed to celebrate the Year of the Tiger will be awarded to participants through contest drawings.