Y&R New York and PETA try to draw attention to animal exploitation in movies, an issue that has come back into the spotlight after films like Zookeeper and We Bought a Zoo.

But instead of the usual heartbreaking shots of animals in captivity and in pain, this campaign tries to do something different and uses humor. The Wild Animal Agent Campaign uses Devon Dentler, a 'wild animal agent' played by Chris Wylde, in a series of videos directed by Biscuit's Clay Weiner, trying to convince animals to move to Hollywood.

The videos were teased through social media posts by Dentler, to drive people to WildAnimalAgent.com, where they could find the shorts. See them all on the right. 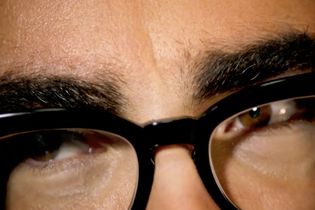 Client :
People for the Ethical Treatment of Animals (PETA)

PETA: This cute kid's book about animals is completely horrifying

PETA: PETA says a pet puppy may help prevent Trump from being impeached