Typically around this time, we’re used to seeing ads filled with whimsical creatures like cheerfully plump and spherical snowmen.

But alas, 2020 a year like no other, so it feels fitting that even Frosty would look a bit a different after such a grueling twelve months. That’s what we find in this new holiday ad from Coors Light and DDB Chicago. The story centers on a character Coors has dubbed “The Beerman,” an icey guy who appears to have seen better days. He sits out in front yard, his pointy head hung low and the corners of his mouth pulled down by more than just gravity. It appears, however, that someone has blessed him with the gift of a can of Coors Light, firmly planted in his chest.

The Beerman drags himself over to a piano (which mysteriously happens to be outside) and the can of Coors Light turns out to be the pick-me-up he needs, as he launches into a passionate performance of Boston’s classic ‘70s rock track “More Than a Feeling,” joined by a yeti pal and some plastic lawn ornament carolers.

The ad was created out of DDB Chicago, who also worked with Legacy Effects, the VFX company that helped to develop Baby Yoda from “The Mandalorian” and Groot from “Guardians of the Galaxy,” to conceive Beerman. Mike Warzin of Arts & Sciences was on board to direct. 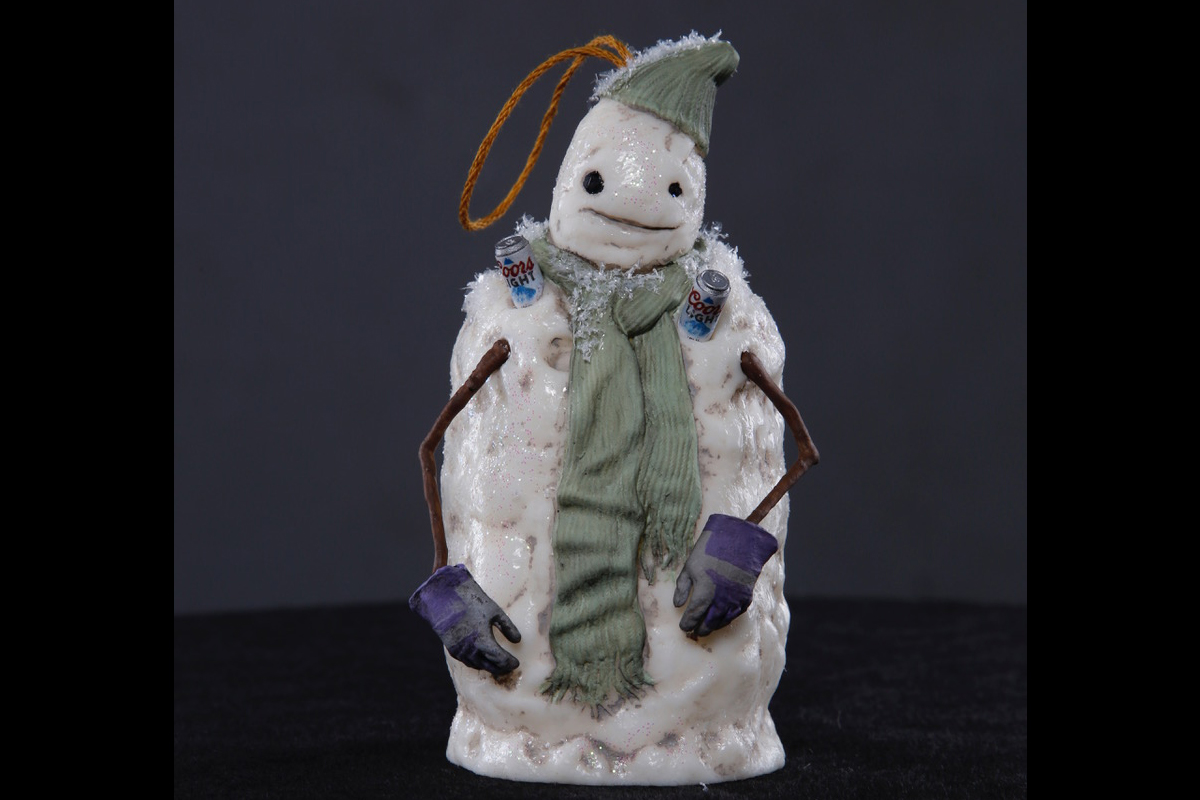 The point of the campaign is to add a dose of fun to what’s been an overwhelmingly dark year. “This year we need some pure holiday joy more than ever,” said DDB Chicago Executive Creative Director Colin Selikow in a statement. “In some ways, The Beerman represents us all. A little shabby from a hard year, and just wants to let loose this holiday season.”

"The holidays are filled with family-focused traditions, so during a time when we could all use a moment of chill, Coors Light wanted to introduce something just for grownups" added Marcelo Pascoa, vice president of marketing for the Coors Family of Brands. "Beerman brings levity to this time of year, as he exists simply to keep your Coors Light perfectly cold and bring a smile to your face."