In March of last year, Delta announced its plan to become the first carbon-neutral airline on a global basis, committing $1 billion over the next 10 years to fuel efficiency, carbon capture, forestry and other carbon reduction projects that will offset all the company’s greenhouse gas emissions. The company is also voluntarily capping its emissions at 2012 levels.

A contemplative new spot from Wieden+Kennedy, directed by Ricardo Jones, features scenes of people in nature, travelers, hikers and unspoiled places, showcasing the benefits of seeing the world. That’s juxtaposed with the impact of air travel, which as a whole is responsible for 2% of global emissions. Delta's carbon footprint brings its largest environmental impact, with 98% of its emissions coming from its aircraft.

Viola Davis, who narrated Delta work pre-pandemic, returns for the voiceover. “We believe you shouldn’t have to choose between seeing the world and saving it,” she says, laying out the central tension for the brand’s customers—an attempt to shift the conversation away from air travel’s portrayal as a necessary evil in modern society (and sometimes not necessary at all). 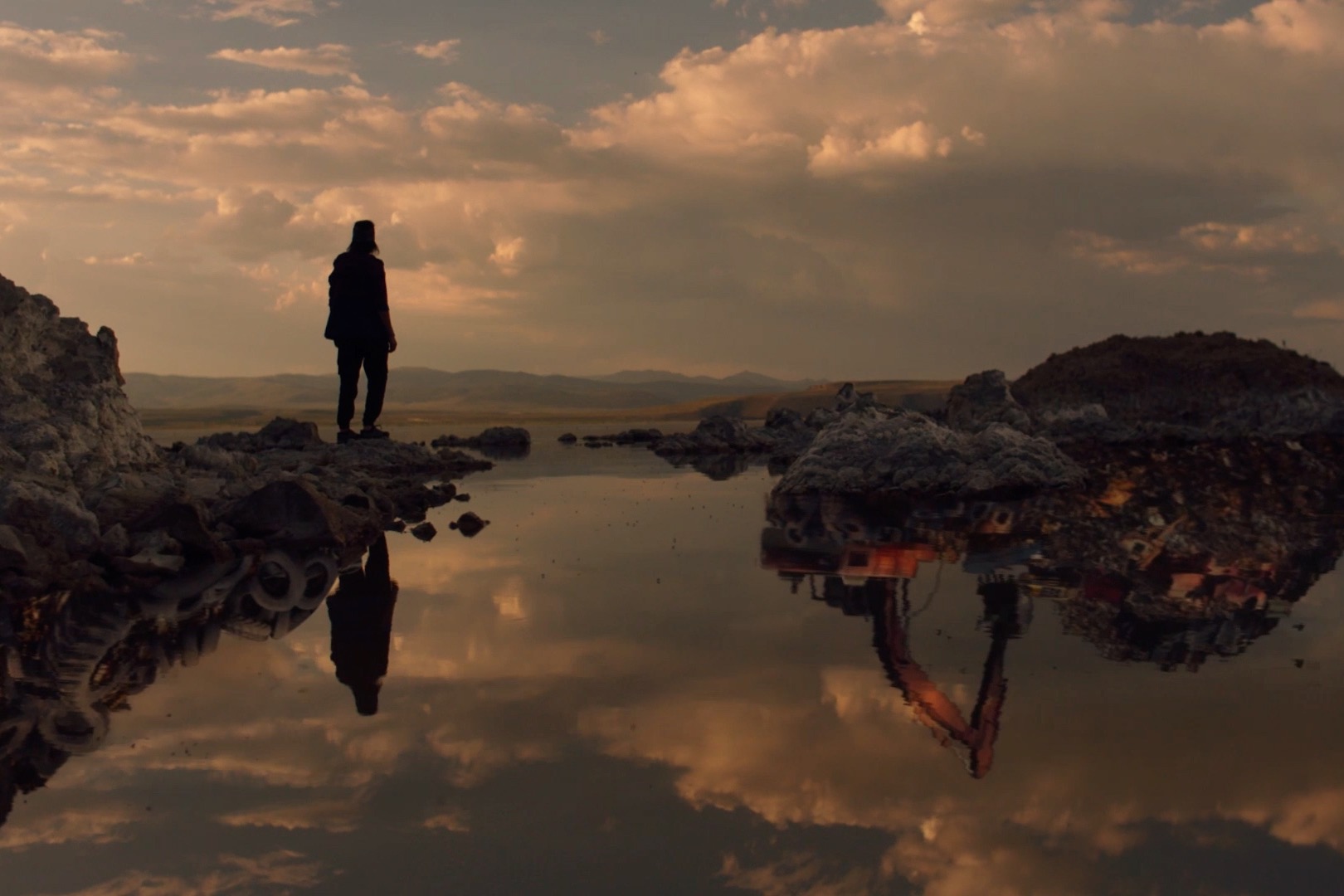 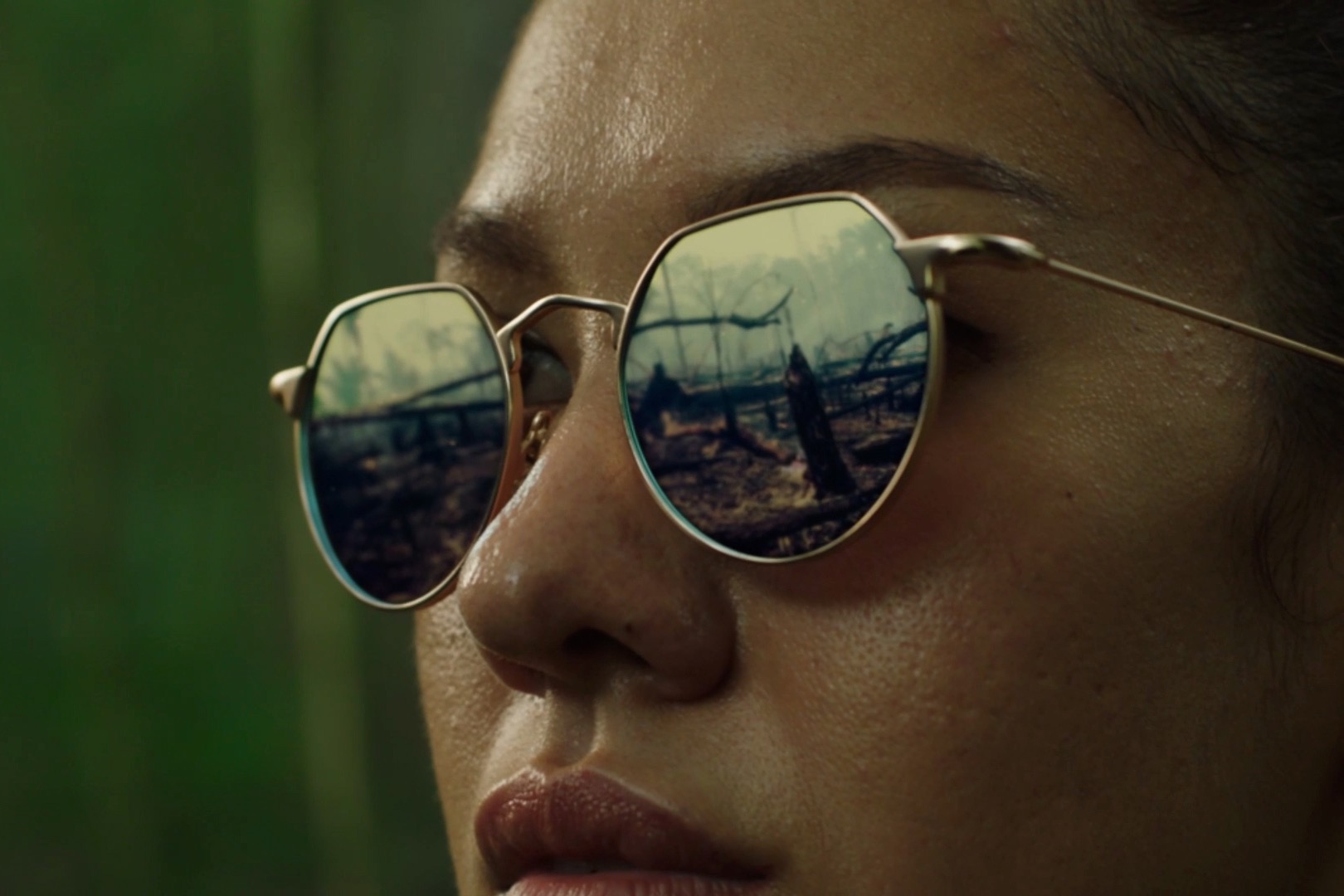 Delta: Delta and Adobe team up to diversify the 'faces of travel'

Delta: Everything is a runway in Viola Davis-narrated ad for Delta