Dole took a somewhat provocative approach to marking International Fruit Day this yea, writing an open letter to Pope Francis, asking for his absolution for fruit after it was blamed for Original Sin.

In a stunt by Grey London, the fruit brand published the satirical missive in Italian newspaper La Repubblica (known to be the newspaper the pontiff reads) asking to redeem the reputation of fruit to celebrate it as the "Original Healthy Snack" instead. 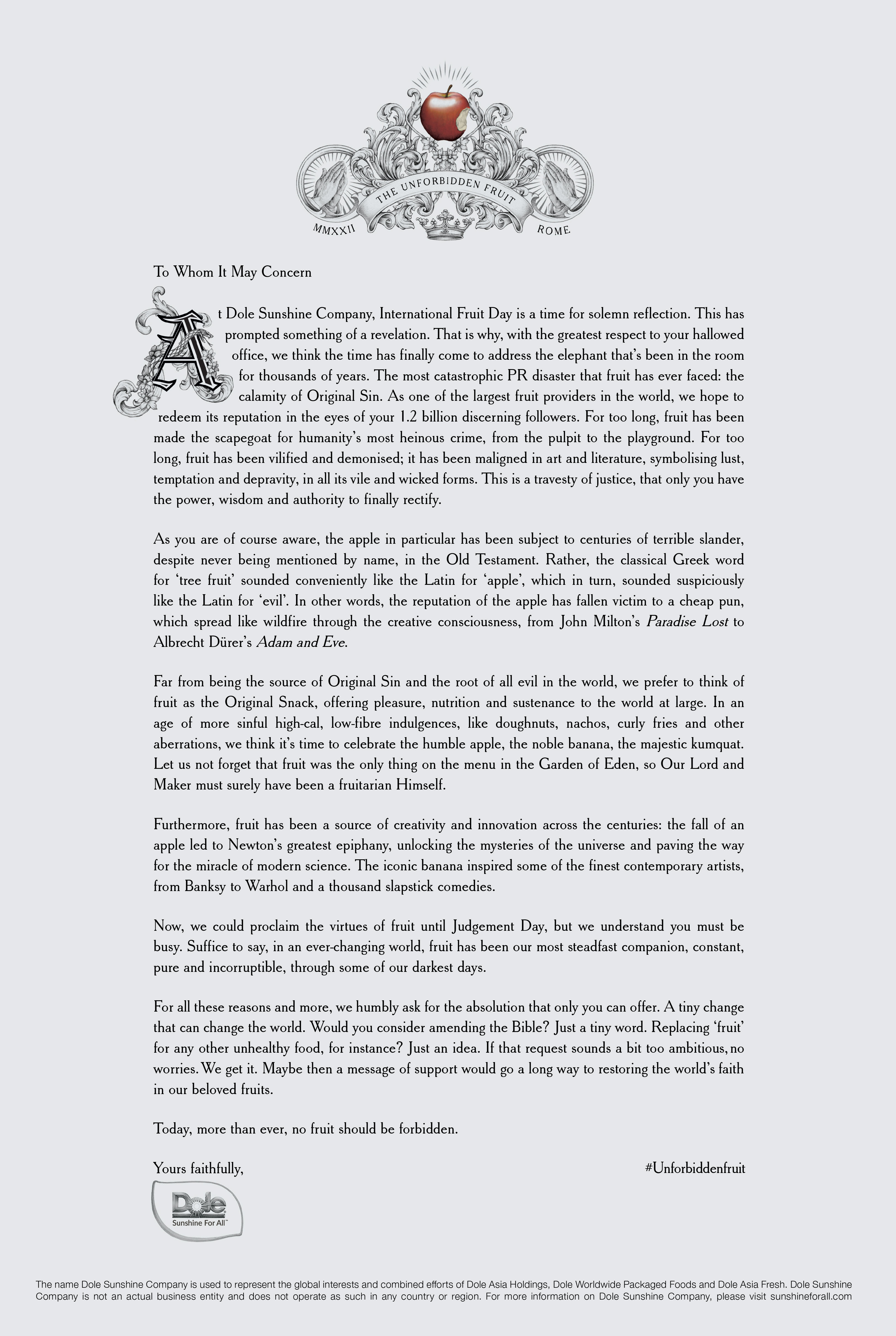 It describes the temptation of Eve as the "most catastrophic PR disaster that fruit has ever faced" and goes on to point out that the apple's bad reputation was all down to a mistake in bible translation; apparently, the word for "tree fruit" in Greek sounded like the Latin for "apple." It even requests that Pope Francis might amend the bible and change the word "fruit" with another, less healthy food (suggestions include doughnuts, nachos and curly fries.)

"We understand that requesting this change is a bold and provocative ask, and we of course mean no disrespect to His Holiness or The Church,” said Pier Luigi Sigismondi, President of Dole Packaged Foods & Beverages Group, in a statement. “We believe if we can resolve this misrepresentation of fruit, we can start a new global narrative that focuses on its benefits, and creates new, healthier eating habits that are consistent to our purpose to bring good nutrition to all.” 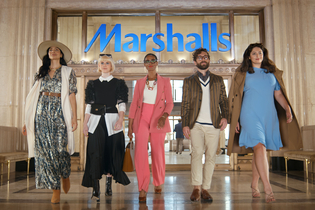 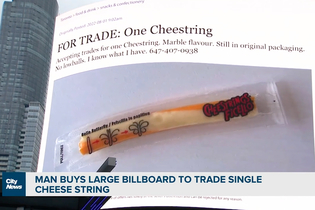 Dole: Dole tells you what salad to make according to your Zodiac sign

Dole: Kids get the upper hand in Dole's new campaign