For AAPI Heritage month, the agency's global COO also shares about her own 'complex' journey through the industry

For the second week of Asian American Pacific Islander Heritage Month, we are honored to have Susie Nam, global chief operating officer at Droga5 as our guest editor. Nam has been at the agency for more than a decade, overseeing client relationships and operations at the company. During her tenure, she’s helped scale the agency across all disciplines as it’s evolved from a nimble 35-member team to 500+ strong. She’s also been instrumental to implementing systems and culture to ensure that the company’s ideas continue to break through and the talents themselves are able to grow. 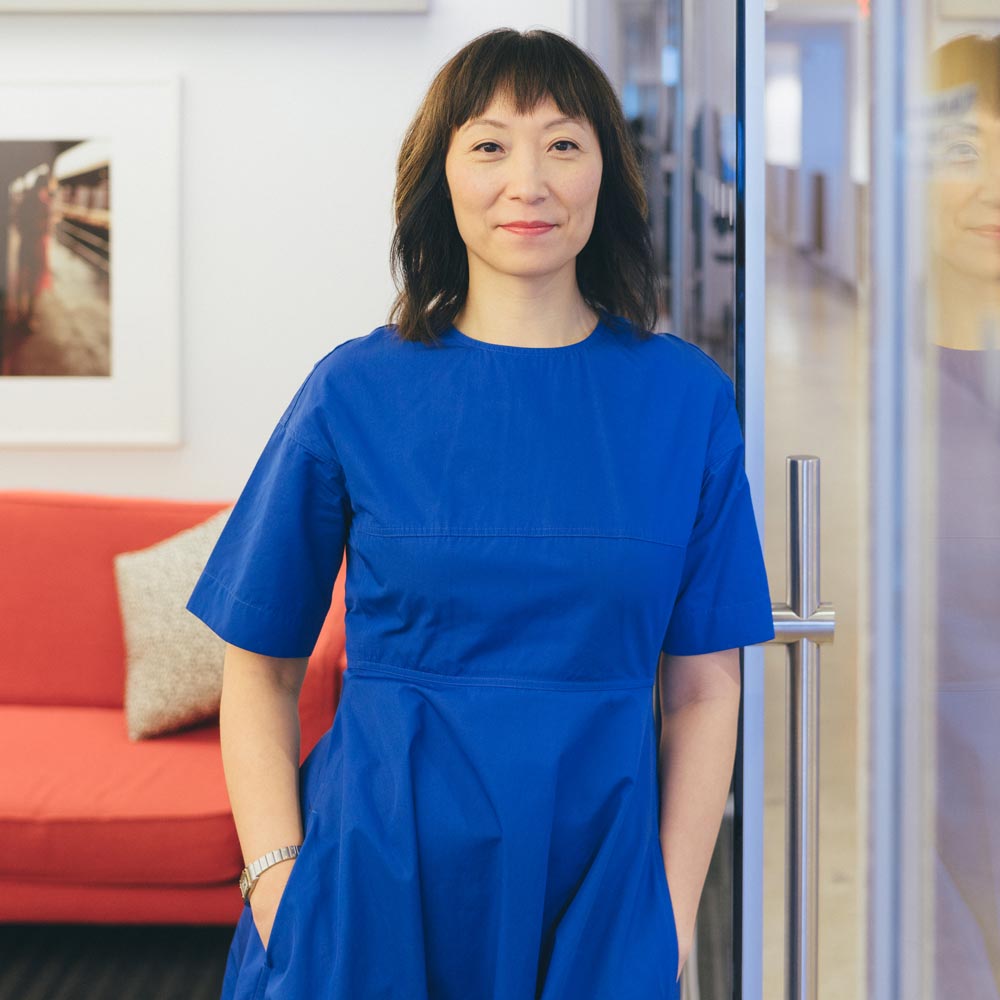 Prior to Droga5, Nam started out in publishing at George Magazine. She went on to become features editor for the New York Times’ first online edition. She went on to study at the London School of Economics and work in urban planning before making her way into advertising at Fallon.

Last week’s guest editor, Kay Hsu, gives a shout out to Nam, noting, “you could not talk about Droga5’s success without acknowledging [Susie’s] essential role. Every win, award, initiative can be drawn from her leadership in an industry where API women are rarely given the opportunity to lead. Her stewardship of Droga in and of itself bucks the stereotype that API women are quiet and docile.”

Here, Nam discusses the agency’s long-running “Never Stop, Never Settle” campaign, which over the years has unveiled the intimate, personal stories of a diverse and unexpected group of groundbreakers, from Black chess Grand Master Maurice Ashley to African American cycling pioneer Marshall "Major" Taylor and Filipino boxer Manny Pacquiao. During the pandemic, campaign also branched out to helping small POC-owned businesses get back on their feet, at a time when their communities have been underserved.

See the other notable projects so far in our AAPI Creative Excellence showcase.

We are deeply proud of our decade-long relationship with Hennessy. We are bound not only by the ideas we shape together but the commitment to grow with one another through both hard and joyful times. While we have celebrated Hennessy’s wins both commercially and creatively, the truest “win” has been the commitment to our journey in studying and celebrating race and identity in the work and, ultimately, for the brand.

The “Never Stop, Never Settle” platform we developed with Hennessy aims to tell stories of protagonists who found success by society’s standards but were determined to keep pushing to realize continued achievement—a lifelong pursuit of excellence. In more recent years, the work has benefited enormously from bringing race and identity to the center, to lean further into its responsibility to the communities of color who have embraced the brand.

This process has resulted in change from the inside out—for all of us. It can be confronting as we explore our individual racial identities on all sides of the table, both within and between our teams. The work can serve to be a Rorschach test of sorts, a stimulus for talking about identity—what we each see in it can inform what we each believe. Our mutual commitment for staying with it when it’s hard has only made the work sharper, more impactful and truer. As a team, we are working to build up racial stamina and fluency so we keep getting stronger together.

My own Korean American journey through this industry has been complex—to some I am “passing” and to others I am forever foreign. What has been the greatest shift is my ability to tap into my own vulnerability as a source of power. I now understand how to set the table for tough conversations that avoid a scarcity mind-set, resulting in greater outcomes for all. Leadership, to me is now defined by the degree to which I can help others unlock and access their own voice and power.

Hennessy: Hennessy is providing aid to Black, LatinX and Asian American businesses devastated by the pandemic