In August, eBay launched the campaign “Old School Meets New School.” The campaign, created with agency The Many, pairs up celebrities from diverse schools of style to discuss how they wear their watches in a series of short episodes.

The series debuted with a face-to-face between fashion icon Iris Apfel and rapper Little Yachty, and the latest installment, “It’s About Time,” stars stylist Law Roach and musical artist Teyana Taylor. The two cozy up in armchairs to discuss the versatility of wristwatches and the ways they can be worn to challenge gender norms.

“Who’s to say a watch should be worn based on gender?” said Marisa “Mars” Milisic, creative director at The Many, in a statement. “With Episode 2, we wanted to open the conversation: it doesn’t matter your gender or orientation—ultimately the only thing that matters about wearing a watch is your own look and self-expression. Law and Teyana were the perfect duo to speak to this.” 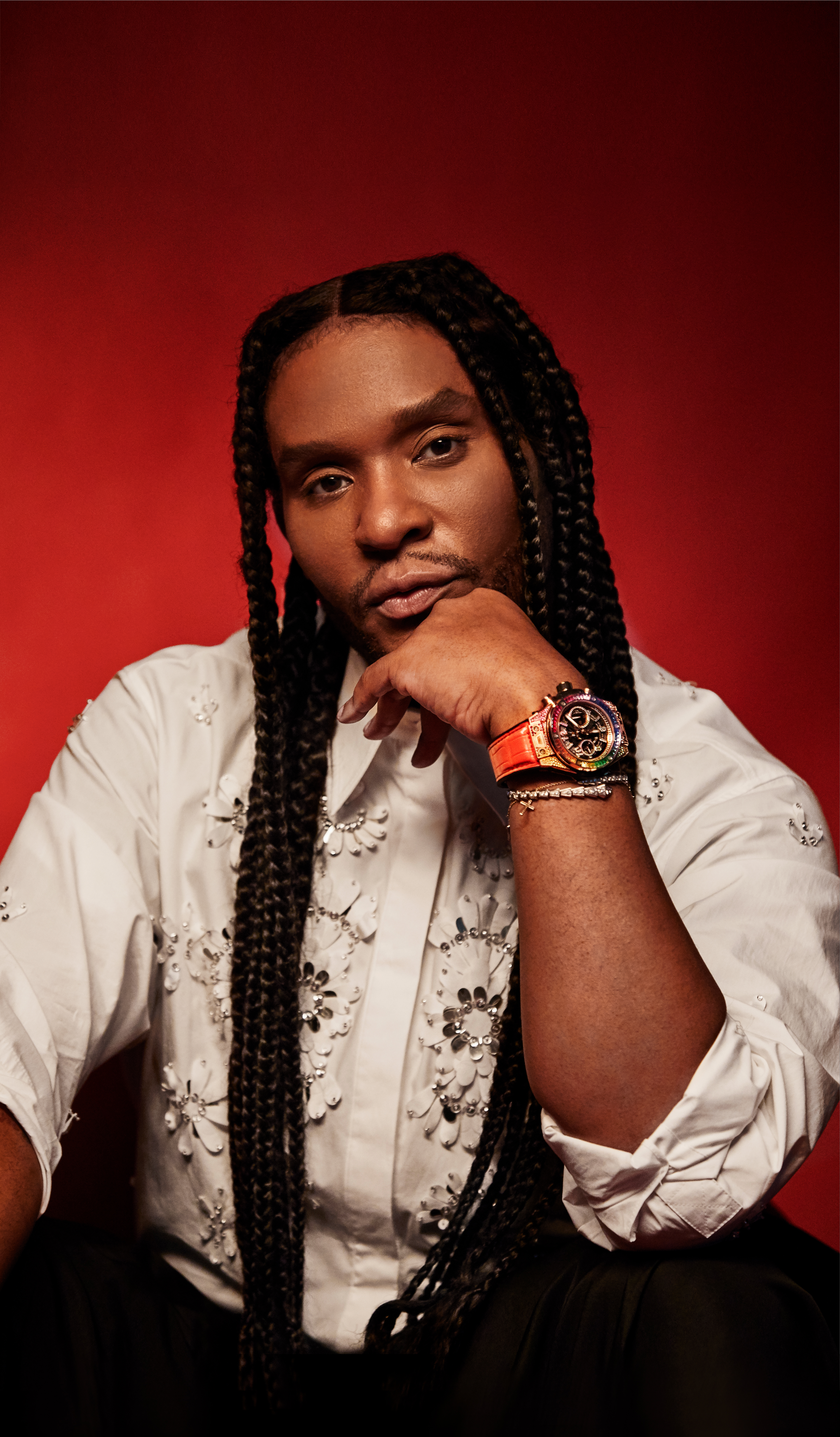 “I call this my little gay flag watch,” Roach says at the beginning of the video. It’s a diamond-loaded, rainbow Hublot timepiece—currently bidding at over $64,000 on eBay. Taylor jokes that it might disappear by the end of the shoot.

As the pair strut and pose throughout the video, they discuss the ways their clothes reflect an authentic expression of their identities. Taylor recounts being bullied and called names when she was 16, but now she’s confident in her appearance and proclaims, “You can think what you want, baby.”

The duo discuss the concept that large watches are for men and smaller ones are feminine. Now, they find beauty in delicate, vintage watches and confidence in bulkier statement pieces regardless of the wearer. 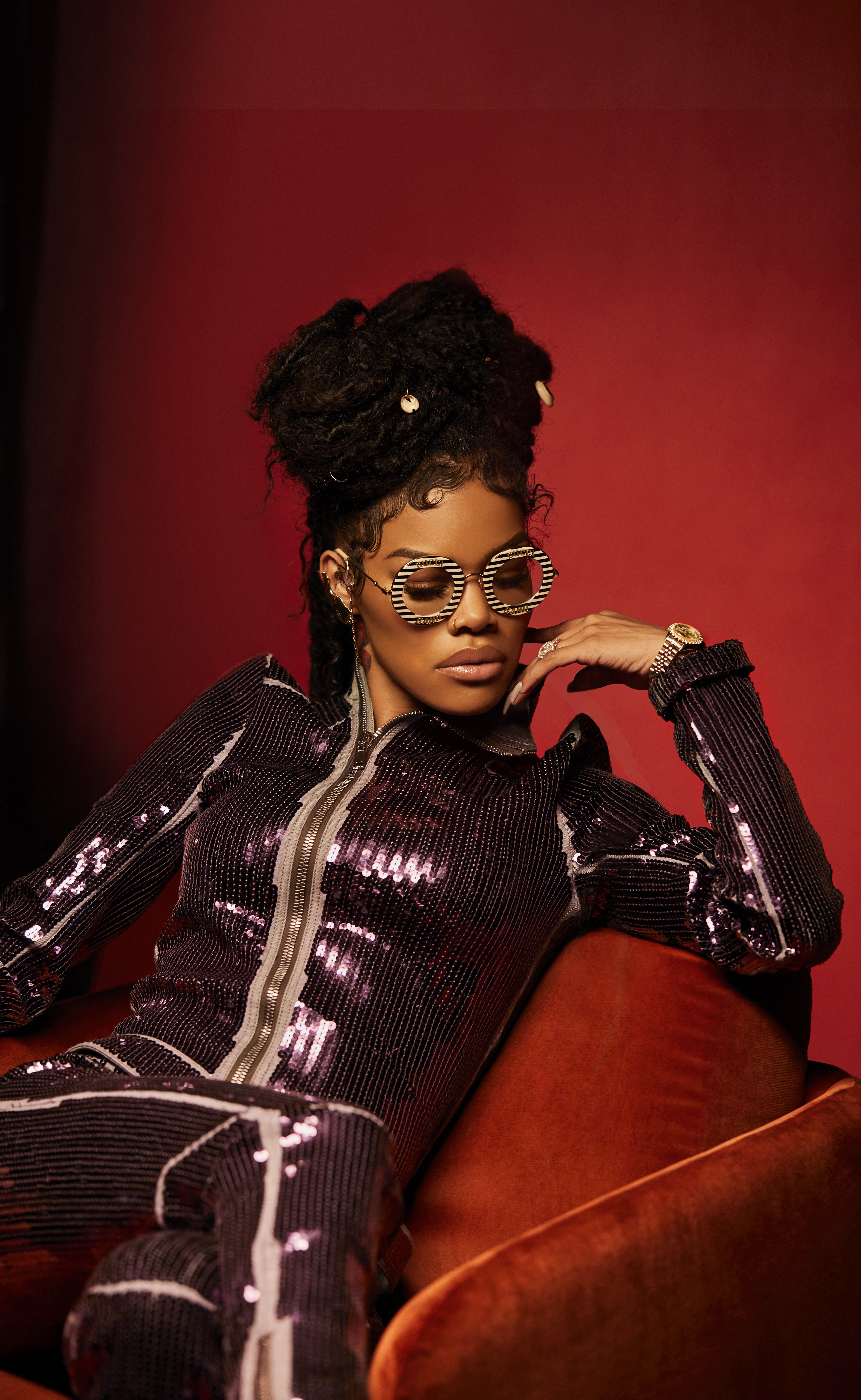 “We’ve come a long way from the ‘old school’ binary, and these two fabulous humans are the epitome of a ’new school’ authenticity—one that embraces fluidity and expert style,” added Kate “Rizzo” Digilio, creative director at The Many, added in the statement.

The two-minute video aired today on eBay’s Instagram and YouTube and will continue to play in shorter segments on paid social channels. The campaign will include a luxury watch charity auction with all proceeds going to GLAAD.

The first episode with Apfel and Lil Yachty featured the two discussing their personal styles and the differences and surprising similarities between old and new schools of watch styling.