No trick or treating. No parties. No parades. You might say that Halloween 2020 is going to blow. Brands, however, are trying to bring a bit of the fun to families for the holiday. Facebook, for example, is inviting its users to step inside the creepy rooms of the famous Winchester Mystery House in an experiential event from its CreativeX team and agency JOAN.

In partnership with Facebook Group This Old Haunted House, users can tour the creepy mansion alongside comedian Trey Kennedy.

The sprawling, seven story mansion in San Jose, Calif. Is the former home of Sarah Winchester, who supposedly built the house according to instructions, via seance, from her late husband, a firearms magnate who she believed wanted to accommodate the spirits of those killed by his company’s rifles. What resulted was an architectural monstrosity full of bizarre features like staircases to nowhere and closets without floors. The house was also featured in the “Project Dead Zone” campaign, from Comcast Xfiniti and Goodby Silverstein & Partners.

The event, which went live on Tuesday night, also allowed visitors to explore on their own—installed in the house are eight cameras and paranormal equipment that will ran throughout the evening. 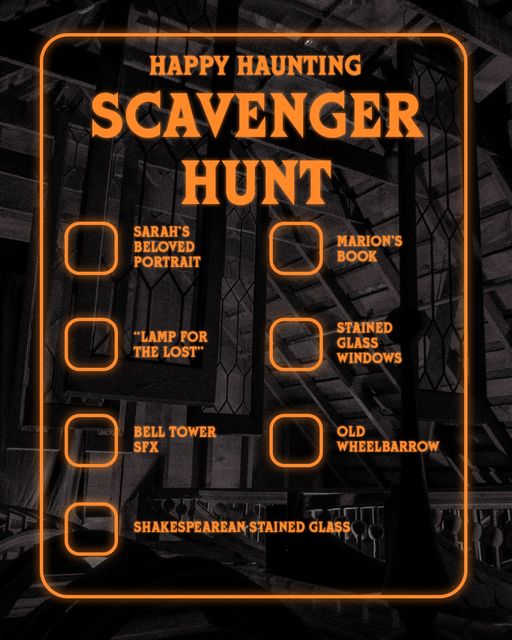 JOAN Creative has teamed with the Facebook CreativeX team over the past year on the “More Together” brand campaign, which highlights how Facebook Groups brings together people with shared interests.

“With so many celebrations relegated to the home, the spooky ambience of being out after dark will likely be lost on Halloween this year,” said JOAN Managing Director Sarah Collinson. “On top of that, so many families are struggling financially, so candy, costumes and decorations may not be as feasible for everyone. We wanted to keep the magic alive, and it was exciting to uncover a creative avenue to still have the thrills and chills of the season, but on a platform that provides an accessible way to bring people together.”

“Creating a live event that allows families and friends to experience something they otherwise couldn’t — and all together even if people are apart—is exactly the type of innovative and fun content we want to provide our community,” added Andrea Mileskiewicz, creative director at Facebook CreativeX.