For decades, Benetton has been known for using models of different skin colors, ethnicities and appearances to promote diversity with its "United Colors" campaigns. But the latest campaign doesn't use real models; instead, the Italian fashion retailer has used computer-generated faces based on data from different cities around the world.

The campaign, appearing globally in print, out-of-home, in digital media and in-store, was created by 180 Amsterdam. It depicts a series of faces created based on the facial features and racial mix of different cities around the world; London, Paris, Tokyo, Berlin, Milan and New York. The starting point was investigating the ethnic make-up of each capital, using statistical, demographic analysis from a number of population information sources, and incorporating international data as well as city-specific census reports, in order to most accurately reflect the proportion of each city's specific racial mix. The team then visited each city to collect portraits of people living there.

The final models' faces were created using an algorithm that aims to ensure that the proportion of each ethnicity is reflected through features such as skin tone, the shape of the eyes and nose, hair type and color, as well as overall face shape. In the end, though, the computer-generated models almost feel pretty mainstream, compared to the more diverse images of beauty from Benetton's past.

The work is the first by 180 Amsterdam for Benetton -- the agency was appointed to handle projects in 2015. Benetton also still handles some advertising in-house. 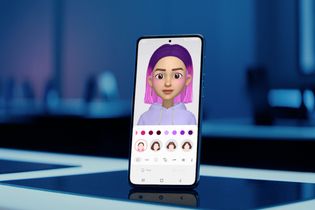 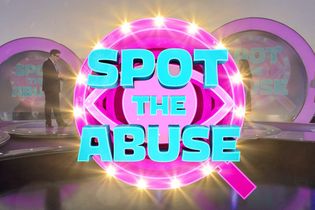 Production Company :
Not To Scale