Directed by Sweetshop's Damien Shatford, the campaign highlights that Kiwis don’t have to put up with a sub-par broadband experience

Saatchi & Saatchi New Zealand has created a new campaign for Chorus, to highlight that Kiwis don’t have to put up with a sub-par broadband experience. There is a solution out there for them in the form of fiber broadband and all they need to do is ask for it.

The TV campaign heroes Carl who experiences a range of common ‘badnet’ internet issues which are personified throughout the course of his regular daily interactions.

Karren Harker, Head of Marketing for Chorus said, “As we complete the rollout of the fibre network and demand for fibre grows we are swiftly moving through the adoption curve. Uptake of fiber is now at just under 60% and that means were now talking to the last adopters. They are a notoriously hard audience to engage with on technology, feeling more comfortable in the adoption only when a product has gone mainstream. Our latest campaign is focussed on tapping into this mindset by positioning fiber as the new normal and demonstrating the everyday benefits to build desire for those last adopters to convert.”

The campaign was creatively led by Kristal Knight and Corey Chalmers. Kristal Knight, said, “New Zealand has one of the best fiber networks in the world and by 2022 it will be available to 87% of the population. But many New Zealanders still don’t realise that fiber is the best way to enjoy the internet as it’s meant to be. So this campaign was about gently letting them know that gloriously fast and reliable internet is the new normal now.”

Corey Chalmers added, “Often people aren’t aware that their poor experience isn’t normal and that they don’t have to put up with it. We hope this will serve as a reminder that there is a solution out there that will put an end to Kiwi’s ‘badnet’ experiences.” 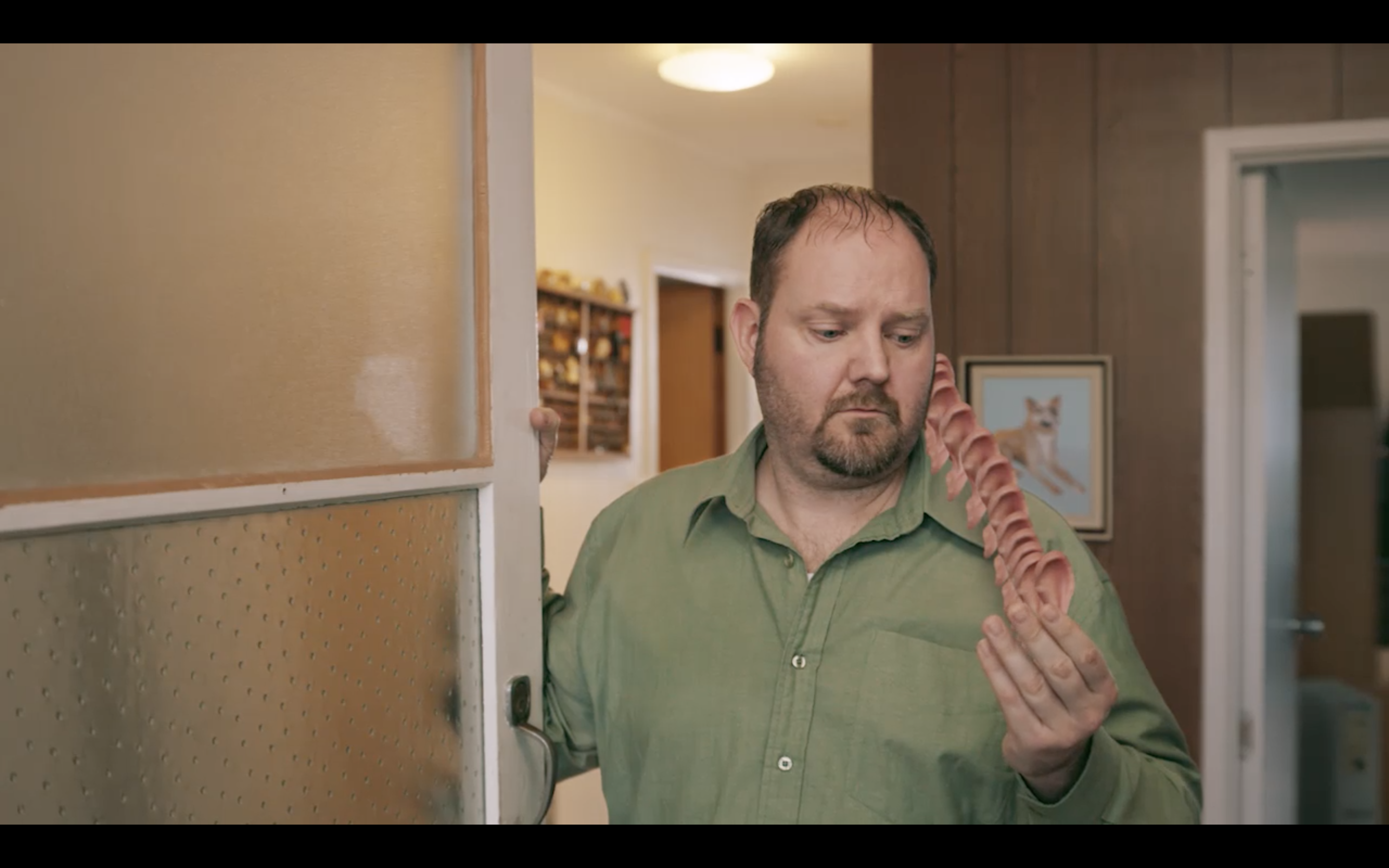 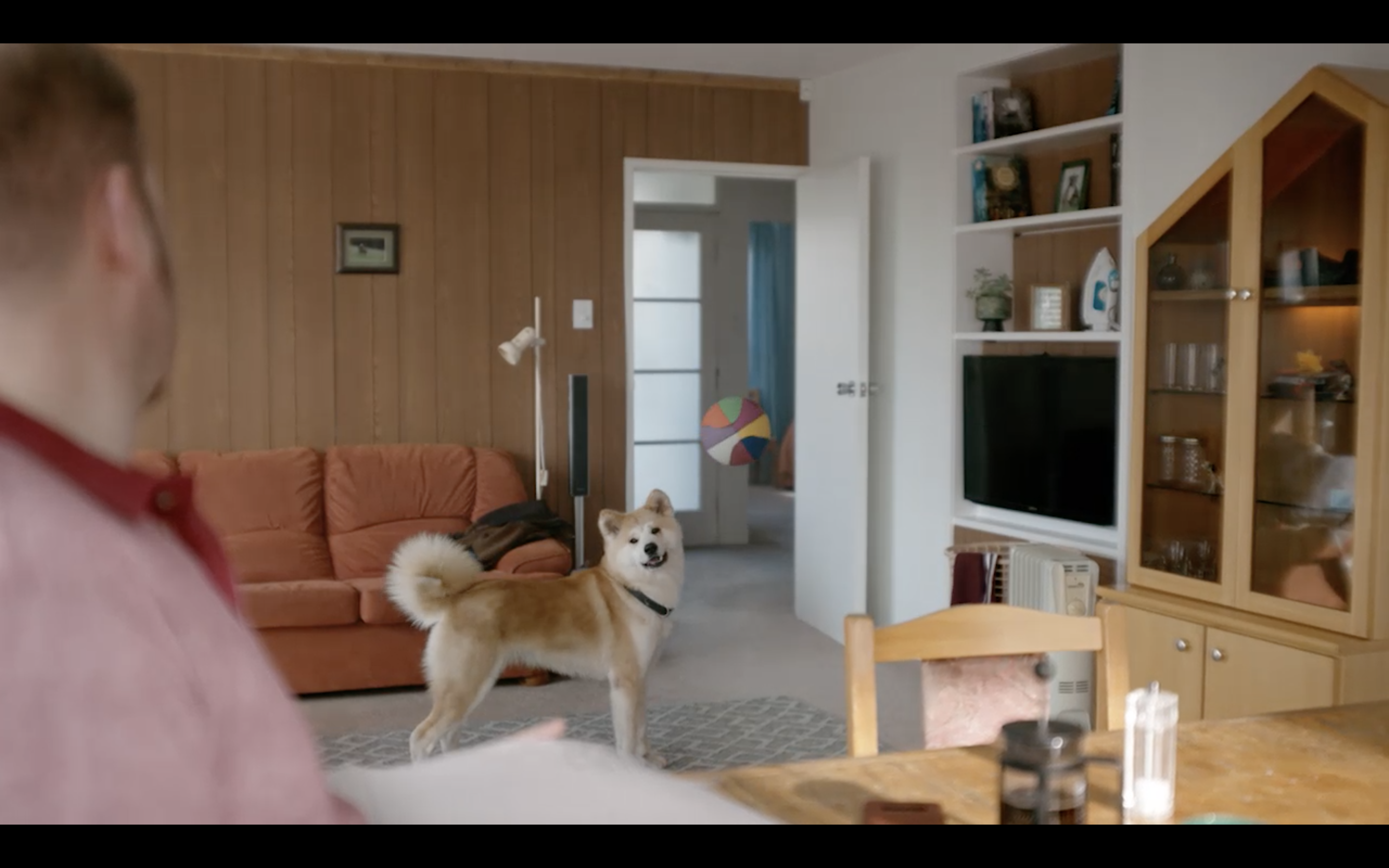 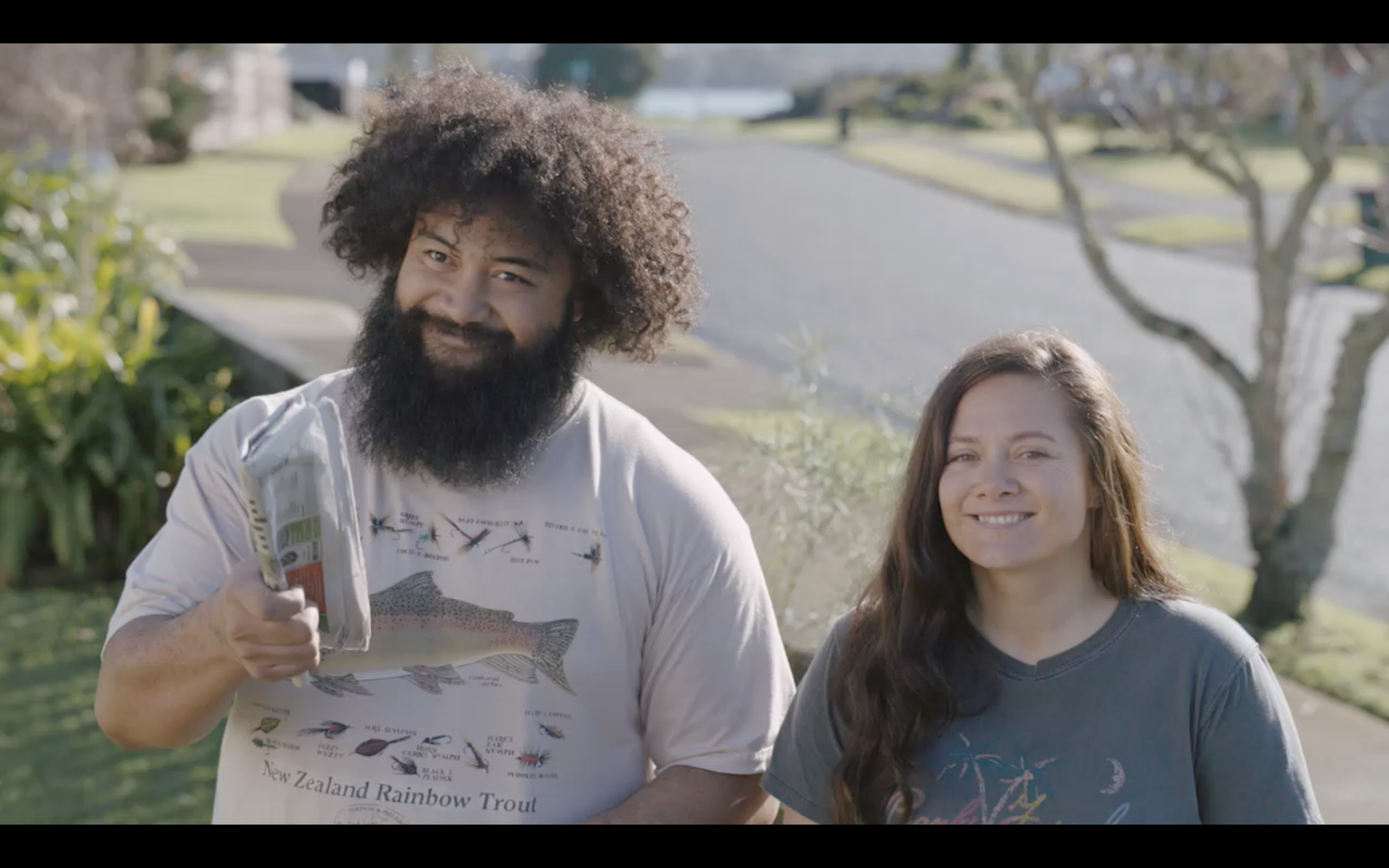 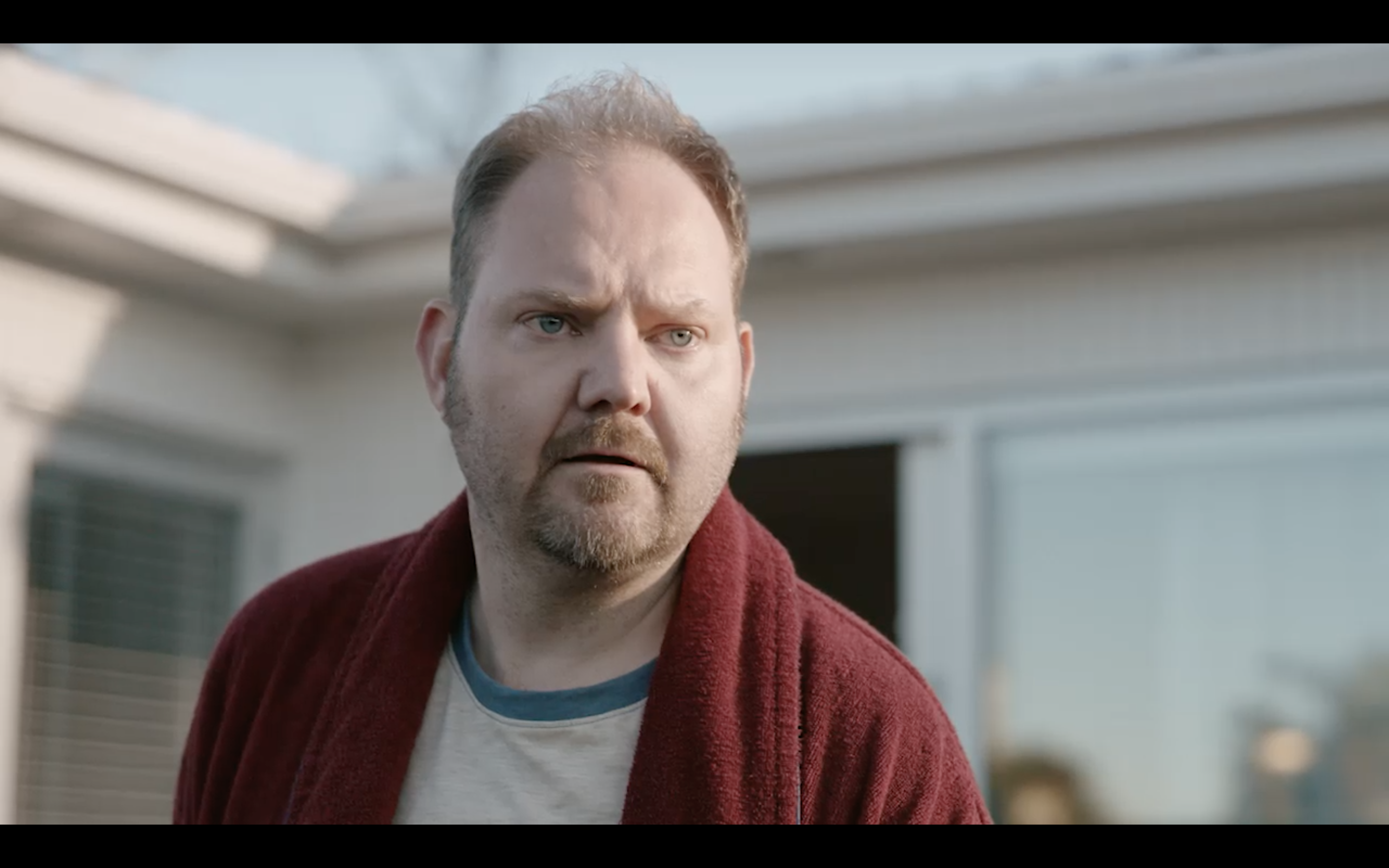 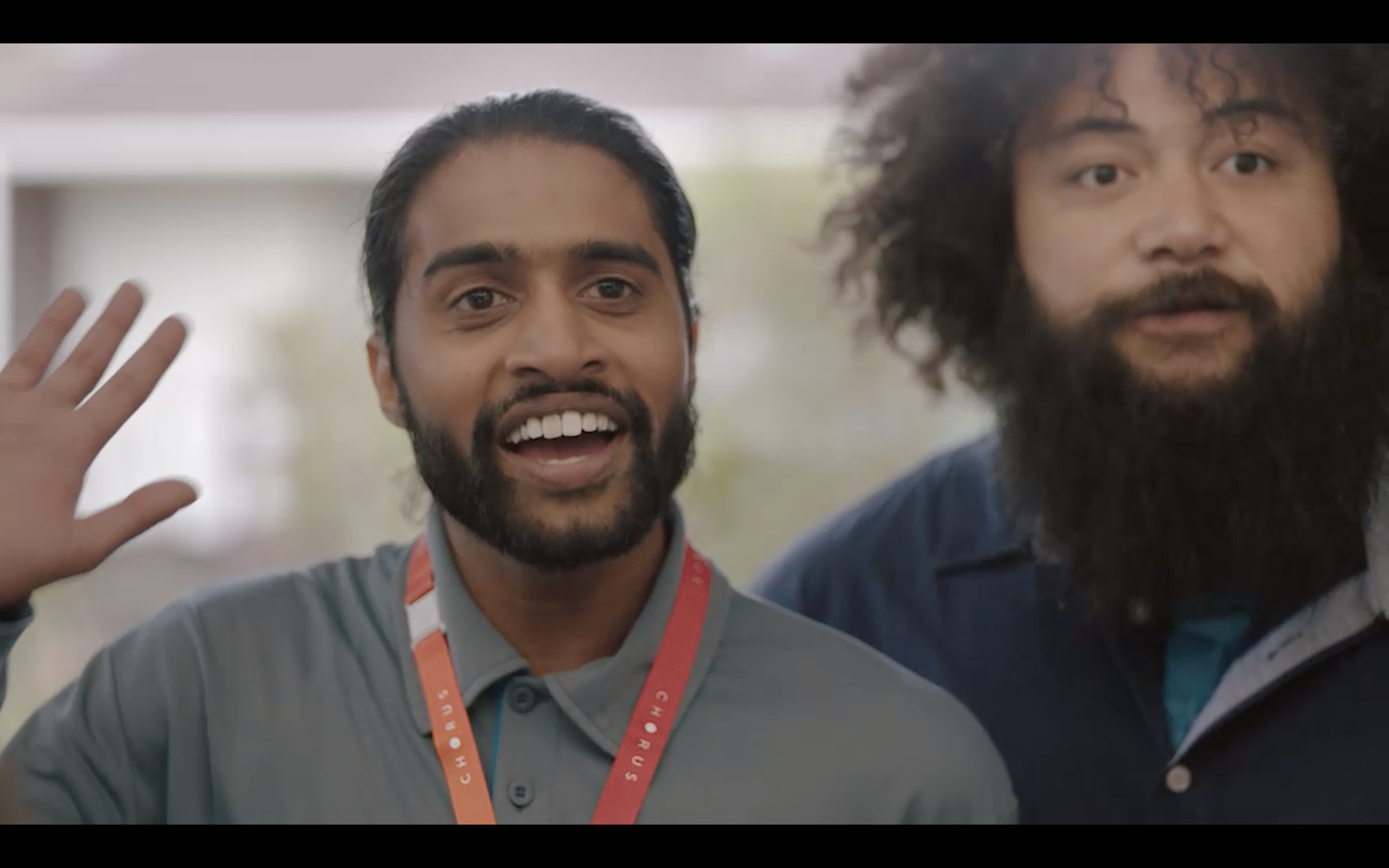 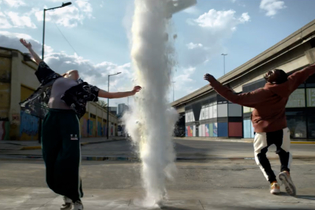