Campaign by Mother for Sun and Sand Sports also sees him joined by sea horses, a goat and more

A typical sports ad pushes the idea of commitment, hard work, grit and determination. They typically feature athletes who are dedicated to their one sport and will stop at nothing to succeed.

But a humorous new campaign for Dubai sports retailer Sun and Sand Sports takes a different approach; it stars an unlikely frontman, DJ Khaled, urging viewers to "commit to nothing" as he tries out a multitude of different sports.

The ad, created by Mother London and directed by RadicalMedia's Dave Meyers, features Khaled having a go at everything from golf to snorkeling (without getting wet), practising yoga with a goat on his shoulder (well, there had to be a goat reference somewhere, it's a sports ad after all) and riding in a canoe pulled by a team of sea horses. Throw in a failed parachute jump a giant golf ball, and lines like "No-one said would be easy. No-one said it would be hard either" and it all adds up to an amusing watch.

The spot is running across the Middle East, where Sun & Sand Sports has 200 stores in six markets. It is supported by out-of-home and social media executions, which also feature DJ Khaled experimenting with a plethora of sporting pursuits from basketball and golf to yoga and even VR training. 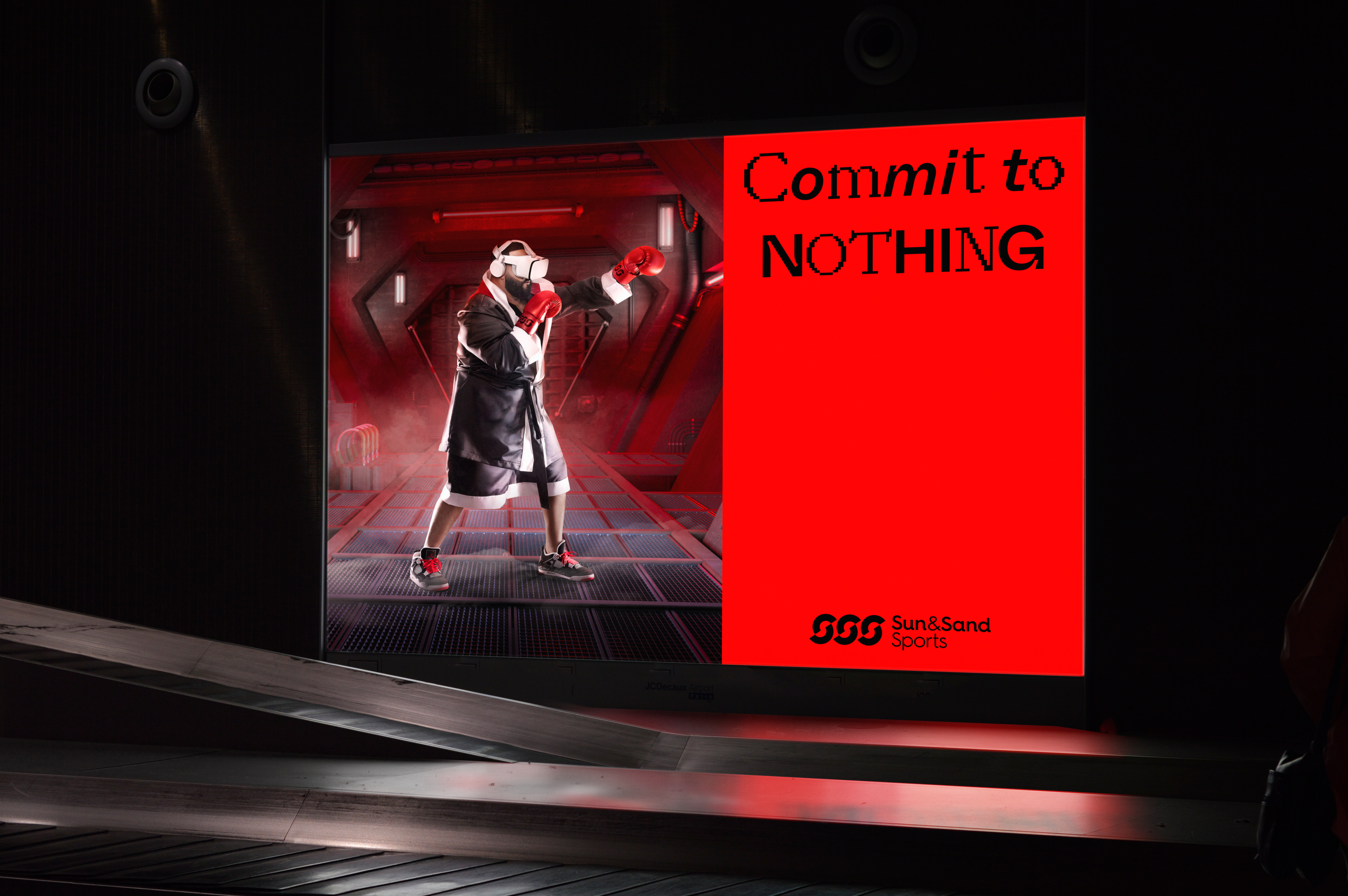 “It was refreshing to have a global sports house approach us wanting to rewrite the script completely," said Martin Rose, creative director at Mother, in a statement. “For decades, the prevailing sports narrative has been about the hustle of the game, accompanied by high fitness standards. With this, we’re applauding fun, celebrating the joys of not being the best and embracing the uncommitted. These days anything can be a sport, even a TikTok trend. DJ Khaled embodied the spirit of a new generation, not as an athlete but as a lover of the pure joy of sports.”

“Over the years, Sun and Sand Sports has evolved from focusing on pure performance to a brand that makes sports fun for everyone,” added Mohamed Bodiat, senior vice president of brands - sports at GMG, the retailer's parent company. “With that in mind, we want our campaign to be a catalyst that inspires our community to try everything.”