Girls Who Code has been on a mission to close the gender gap in the tech field, where only 26% of computing jobs belong to women. In a new campaign with agency Mojo Supermarket that debuted this week for International Day of the Girl, the organization takes a unique strategy to attract more girls into the field—glam and bling.

The “Make That Change” campaign spotlights real women innovating in science, tech, engineering and math—but with a flashy spin. The music video-like film swirls around each of them, many of them Girls Who Code alumni, dressed and made up in vibrant hues. Their portrayal could be straight out of a music video or influencer shoot, yet their contributions are more than surface-deep.

“They’re tearing down the boys club,” says the narrator, “and seeing big gains. Because when women in tech come together, you know they make that change.”

Yula Ye, creative at Mojo Supermarket, told Ad Age that the campaign's style aims to speak directly to young women, who “look to hip-hop and pop stars as the ones making the real money.” 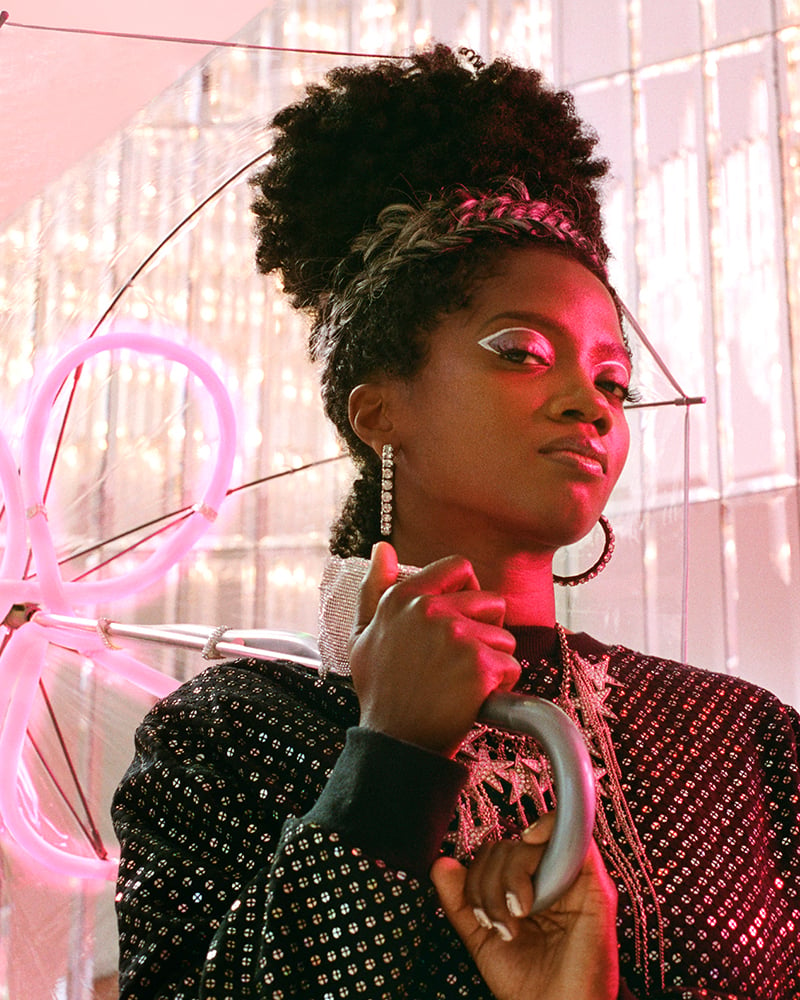 Ye says that the women at the shoot loved being outfitted and shot as stars because it reflected how they feel about their work. “They thought that the media doesn’t do justice to their lives or careers,” she said. “They consider their work as pretty badass, and they live pretty comfortable lives thanks to it. One of the quotes from the tech pros on the shoot was, ‘This is personally how I see all these other women in this commercial. Ballers. People to hang posters of for your bedroom. I hope this changes how others see them too.’” 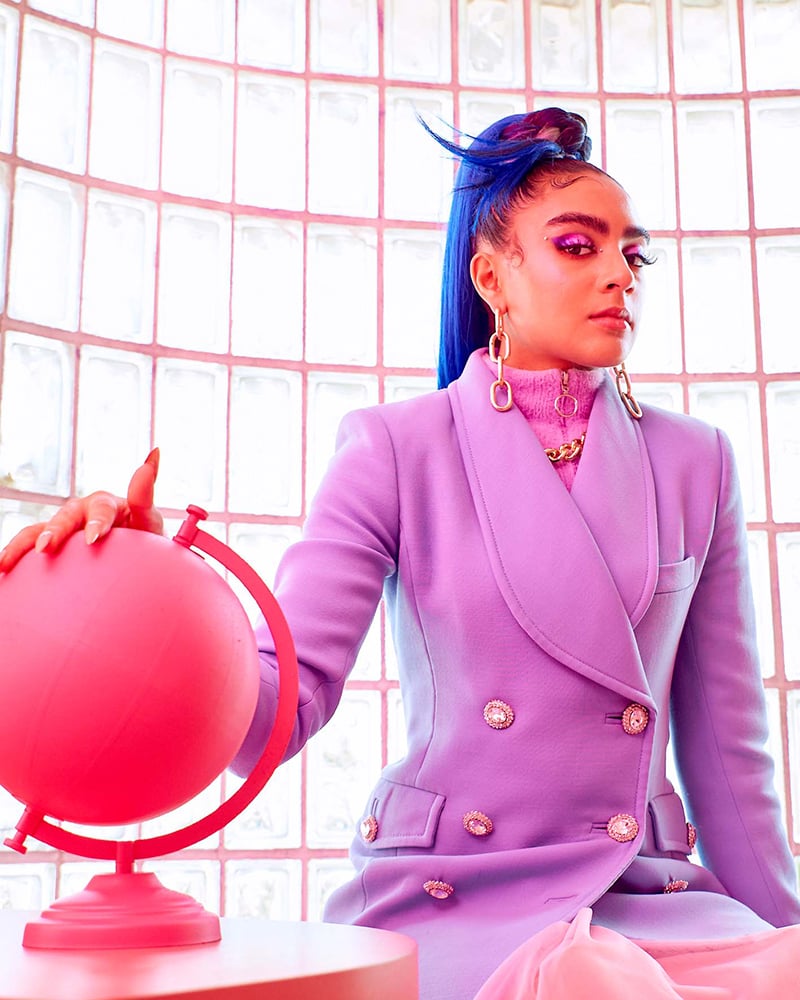 “In recent years, the tech industry has become emblematic of the stark inequalities that exist in this country, led by men focused on greed and egomania rather than on the collective good,” said Tarika Barrett, CEO of Girls Who Code in a statement. “With ‘Make That Change,’ we want to empower girls to shift the status quo, to pursue careers in tech and wield them as a force for good in the world, while also proudly building an exciting future for themselves.”

The spot and accompanying still images will run on social, both organic and paid. It will air throughout the year on broadcast with support from the Ad Council. 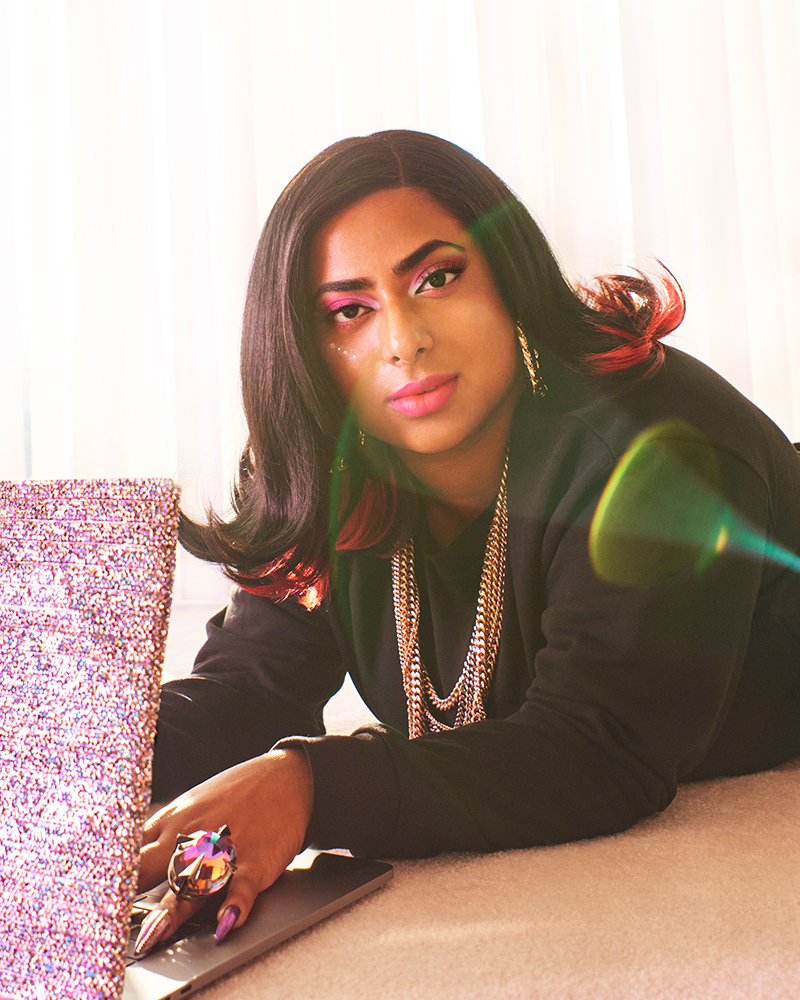 Girls Who Code: 'My Boobs Are in the Way!' These Smart-Mouthed Girls Shine Light on an Important Cause