The world might be going to hell in a handcart, but Google has chosen to focus on the good things that happened in 2018 in its annual "Year in Search" video.

The basis of the ad is that in 2018, more people than ever searched for "good"--whether it was for "good things in the world," "how to be a good citizen," "how to be a good singer/dancer" and so forth. The search terms are juxtaposed with positive clips from the year's news:  the cave rescue of the Thai football team, Prince Harry kissing Meghan Markle, the success of "Crazy Rich Asians," various sporting triumphs and more.

In there too are nods to popular culture references like Laurel vs Yanny, Fortnite and the floss dance, and various uplifting viral videos. Meanwhile even politics and death are given a positive spin: we see people getting out and voting in the midterms, while images of Stephen Hawking and Anthony Bourdain celebrate their lives rather than explicitly referencing their deaths. The film ends with the line "Good things are worth searching for."

The intention is clearly admirable, and after another harrowing year it doesn't hurt to be reminded that there's plenty of things to be grateful for out there in the world. But the video lacks the verve and drama of previous "Year in Search" films in which Google achieved a deft balance between the good and the bad. The 2017 video, for example, carried us on an emotional arc moving from the trying events of the year (wildfires, threat of South Korean missiles) to moments of action and empowerment (#MeToo and marches). The 2018 version feels polyanna in comparison.

Along with the video, Google is inviting searches to test their grasp of the things that trended in 2018 with a fun game of the year. 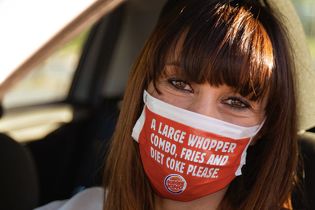 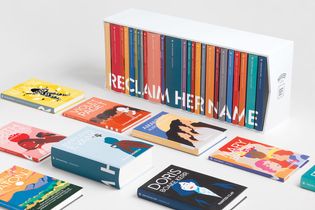