A Finnish newspaper made Christmas sweaters with truly 'ugly' designs

TBWA/Helsinki turns news into Instagram fodder for the holidays

The sweaters were sent to celebrities and influencers who work on these issues, includimg Arnold Schwarzenegger and Leonardo DiCaprio for climate change, Nobel Peace Prize winners Martti Ahtisaari, Malala Youszafai and Nadia Murad for war, Tarana Burke and Alyssa Milano for sexual harassment. Each sweater is 100 percent wool and produced locally in Finland. A series of articles on each topic will run in Helsingin Sanomat.

The paper has a habit of commenting on social issues in cheeky ways. Previously, it tweaked President Trump and Vladimir Putin to Finland with billboards welcoming them to “the land of the free press.” 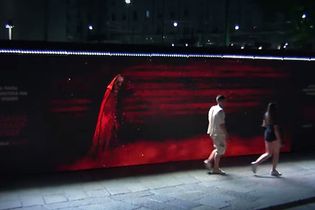 This Netflix billboard is a terrifying jump scare 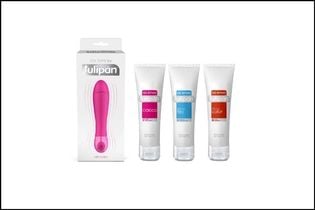 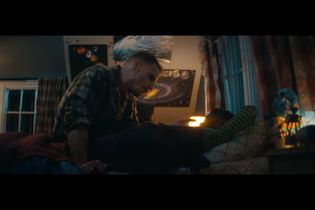 Ad explains where babies come from—it's not where you think