How Naomi Osaka is helping Sweetgreen connect food and culture

For the final installment of our AAPI Creative Excellence series, the company’s co-founder Nathaniel Ru shares the story of brand’s first athletic partnership with the tennis pro 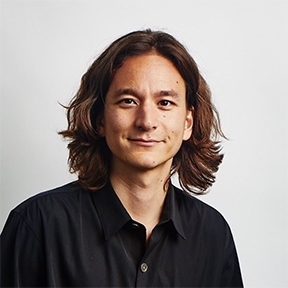 As Asian Pacific Islander Heritage Month comes to a close, we are honored to have for the final story in our AAPI Creative Excellence Showcase Nathaniel Ru, co-founder and chief brand officer of Sweetgreen, the mission-driven restaurant brand that serves healthy food at scale. He and his co-founders debuted their company in 2007 in Georgetown, D.C., just three months after they graduated from college. Today, Sweetgreen is one of the country’s fastest growing restaurant companies, with over 120 locations around the U.S.

Ru, who is half Chinese and half Mexican, passionately believes that healthy food should be convenient and accessible. He has earned multiiple accolades for his innovation in food and business —among them Ad Age’s 40 Under 40, Fast Company’s “Most Creative People in Business and Forbes’ 50 Next CMOs.

Our guest editor, Aisea Laungaue, chief strategy officer and partner at Anomaly L.A., says of Ru, “Nate didn’t just co-found Sweetgreen, he’s created a movement—one that’s focused on connecting more people to real food and creating healthier communities as a result. He has a singular commitment and passion to this mission that is constantly inspiring to me and he’s the kind of leader we should all be heeding as we all work towards a better, more sustainable world.”

Here, Ru shares the campaign his company recently debuted with tennis pro Naomi Osaka, who was appointed its first athlete ambassador and will be helping Sweetgreen tell a bigger story around the connection between food and fitness. Osaka this week pulled out of the French Open, citing concerns about her own mental health, and Sweetgreen immediately reaffirmed its backing of Osaka, posting on Twitter, "Our partnership with @naomiosaka is rooted in wellness in all its forms. We support her in furthering the conversation around mental health and are proud to have her part of the sweetgreen team." 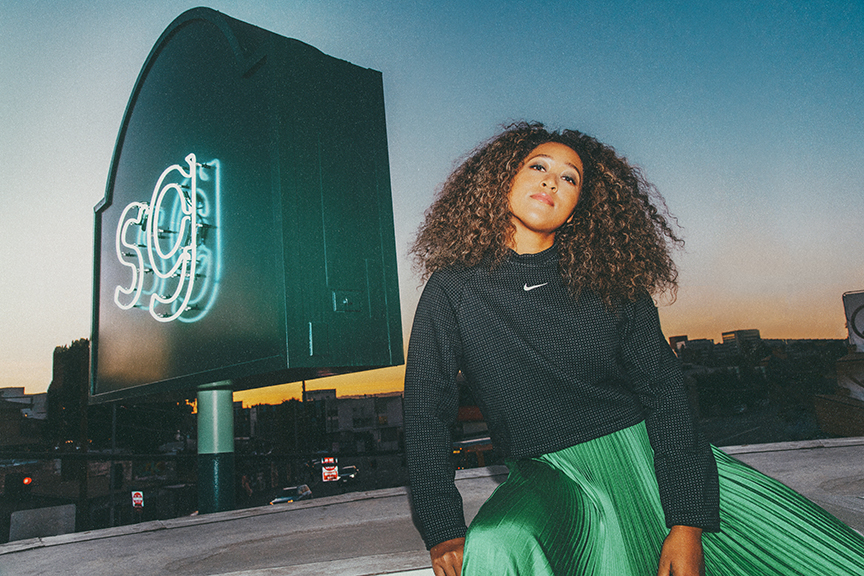 Over the past 14 years, we’ve worked hard to build a business and community that stands for positive change.  My goal leading the brand is to create experiences that connect food and culture together to redefine what the fast food industry will look like in the years to come.  This past month we launched a campaign with world champion tennis player and longtime sweetgreen fan, Naomi Osaka.

As a founder, it was a pivotal moment because together we can shape how brands and thought leaders speak to future generations about the importance of what they eat. With 65% of Gen Z saying they want a more plant-forward diet, we believe there is still room for change.

At just 23, Naomi is already one of the world’s top athletes. We see her as an incredible leader among her peers. She stands for what she believes in and never compromises on her values; she uses her platform to share, educate, and inspire, all with humility. The campaign will showcase the many sides of her beyond the sports superstar we know her to be—from world champion tennis player, to social justice activist, obsessive gamer, style connoisseur, regular meditator and beyond. 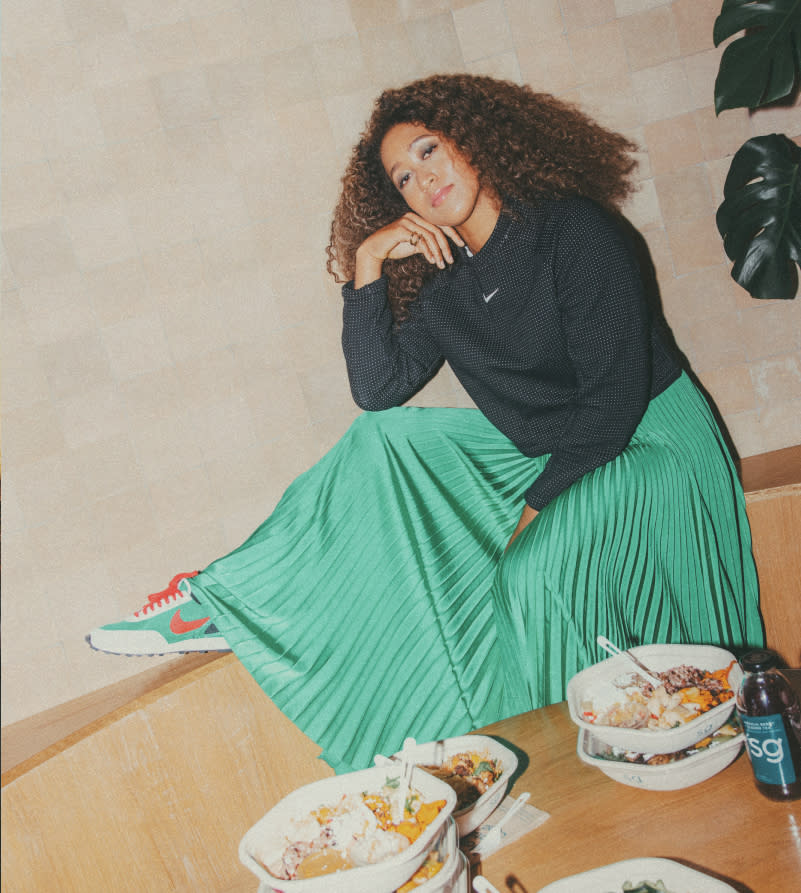 We are launching a custom bowl (her go-to order!) and jointly supporting The Asian American Foundation (TAAF) in their effort to advance equity in the AAPI community.  We’re honored to welcome Naomi to team Sweetgreen.

On a personal level, I want to continue the momentum we have with Naomi and foster new collaborations with cultural influencers who connect with our mission. We believe in the power to use human creativity to tell great stories around food, and I’m excited to bring Sweetgreen to more communities.

Call of Duty hosts a virtual race for its veterans charity