HP is leveraging the Olympics’ global stage to get the message out on its broad sustainability goals—from the environment to social equity.

During the games, the brand debuted two new ads, each targeting one of its key priorities in reaching its goal of becoming the world’s “most sustainable and just technology company,” which was outlined by President and CEO Enrique Lores in HP's 2020 Sustainability Impact Report.

“Orchestra” depicts HP team members working together as if part of a musical ensemble. It’s meant to highlight the brand’s equity efforts and showcases how diversity of thought, talent, background and experience among its staff is crucial to its success.

The spots were created out of Wieden+Kennedy, which also created campaigns for Ford and Nike running during the games. French director team Megaforce, the team behind Burberry's "Festive" holiday spot, helmed the ads, with cinematography by Grieg Fraser (“Dune,” “Rogue One, “Vice”). Oscar-nominated composer Haushka (“Lion”) created the score for “Parallel Lives.” 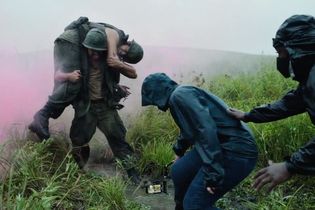 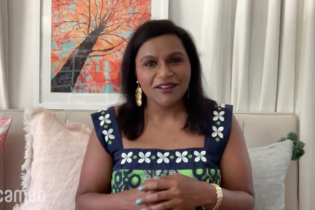 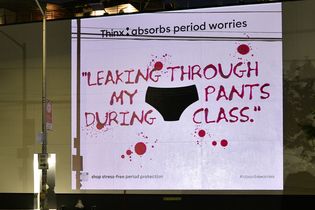