As our Hispanic Heritage Month Celebration of Creative Excellence continues, we’re honored to have as our next guest editor William Esparza, founder of Los Angeles agency Hyphenated. An L.A. native, Esparza’s creative pursuits began early on. At the age of 12, he started to channel his energy into artwork on the L.A. graffiti scene and went on to  create album covers for Ice Cube, Snoop Dogg and Tha Eastsidaz. He refined his craft at Art Center College of Design, leading to a role at TBWA\Chiat\Day as part of the original Media Arts Lab team. He later made his way to Cutwater, The Martin Agency and R/GA, where he led the agency’s Hustle offshoot. There, he helped create iconic work for Apple’s Beats such as the multi-Cannes Lion-winning “Straight Outta Somewhere” meme generator.

Now at the helm of his own shop, Esparza has worked with clients including Nike, Taskrabbit, 2K, Mutha and Mason Dixie Foods. At Hyphenated and his team are passionately committed to empowering diverse creative voices and bringing into the world ideas that lead to progress for brands and people.

Here, Esparza shares a project from this past summer, Nike’s “Never Done Shining” photo-driven campaign celebrating Latina and Black teens who are redefining baseball and softball for themselves. 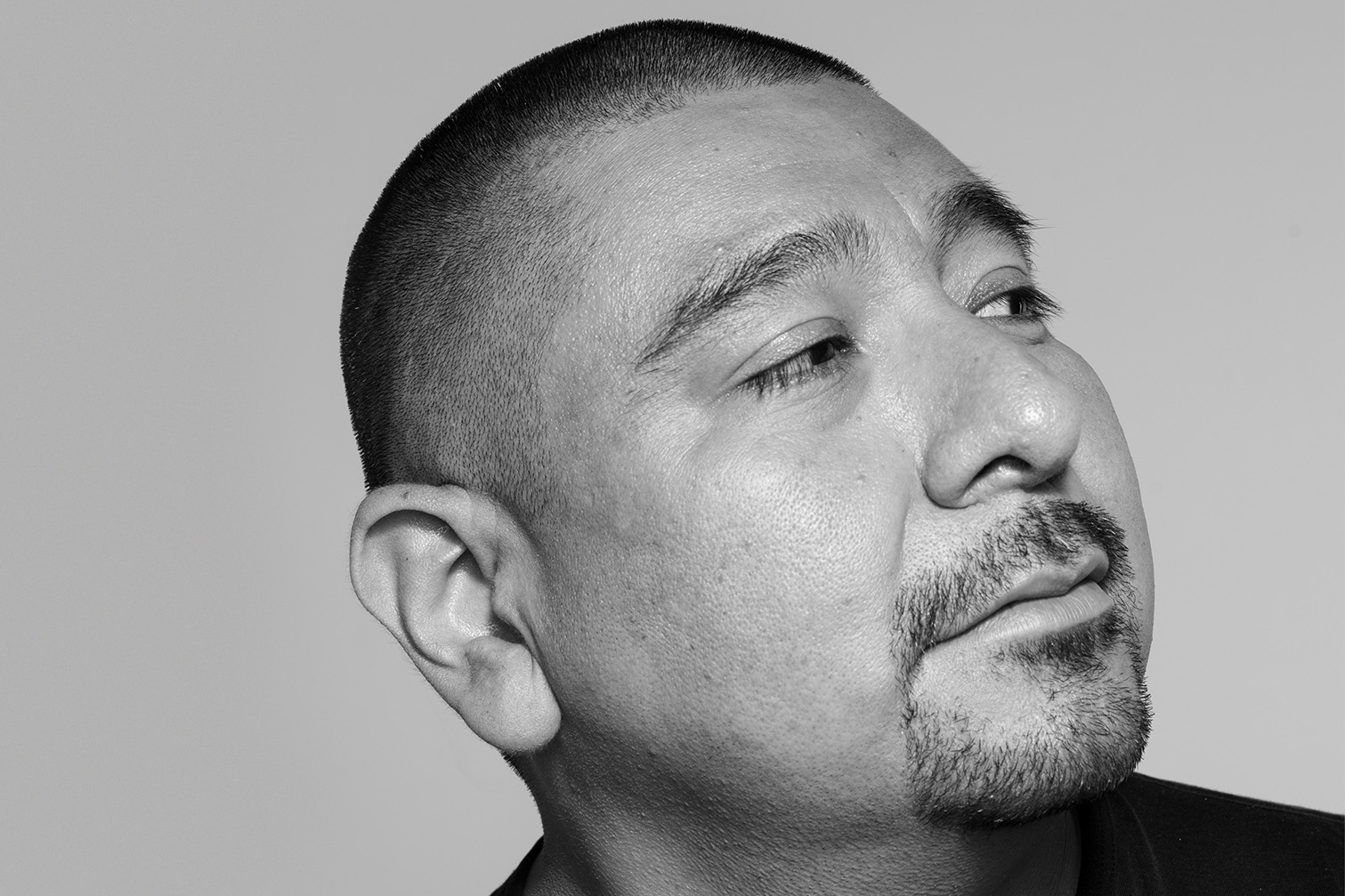 Before I started in advertising, I lived east of the 405 in Pico Union, a neighborhood full of pride, love, and smiling faces. Most of you know the community through the Staples Center, or what is now known as Crypto Arena, but who knows how long that will last.

I was raised by many. My early success as a graffiti artist and an art director had more to do with the people who were committed to helping me develop than the few who stood in my way. Nothing gave me more joy than the ads I worked on gracing the side of Hotel Figueroa. At the time, it was one of few premium placements downtown and it was gratifying knowing the community witnessed one of their own making a mark.

So when I was at Cannes this year for the annual summer hoopla, watching a self-referential but charming Samsung ad for a new phone featuring an effusive tarantula, I wondered if Hyphenated’s work belongs in Cannes.

The spot was beautifully crafted and had all the necessary beats for a great commercial. It sparked for me a moment of realization—that most work we do at Hyphenated is about the people, not the products; about communities over commercials. Our type of work is meant to be different, and that is OK if it doesn't fit into the boxes that the advertising industry gets excited about.

I founded Hyphenated to empathize with and express communities' natural complexity and dimension. We’re a company in service of people; we craft with nuanced intention to create real progress and outcomes in the world. I firmly believe that if we can transform this industry, there will be better understanding and empathy.

It was the last night of the awards, and messages from our team started rolling in. They were in East Los on a Nike assignment, capturing the unbounded spirit of Latina and Black teens making softball and baseball their own in L.A.—young women defining, not being defined; youth going beyond their periphery with their eyes wide open. It comes through strong in the work: pride, confidence, a sense of kindness replacing toughness and staying true to our insight that "raw diamonds are better in color." 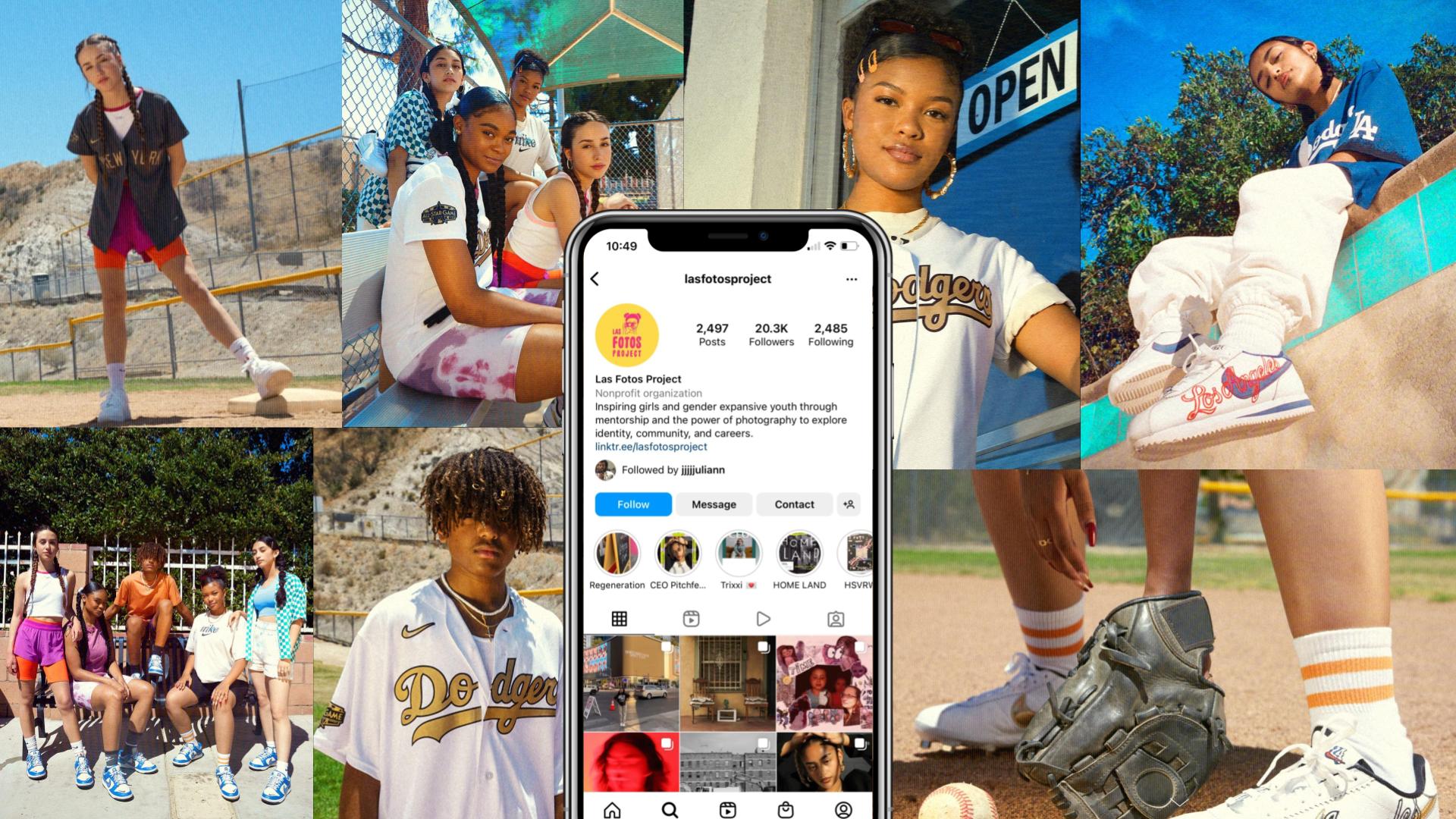 We partnered with Las Fotos Project, a nonprofit organization run by women whose mission is to elevate the voices of teenage girls and gender-expansive youth from communities of color through the power of photography. We got image after image that were more relatable and expressive than anything I'd seen on the Cannes stage. Not because they were better, but because they were an authentic narrative. 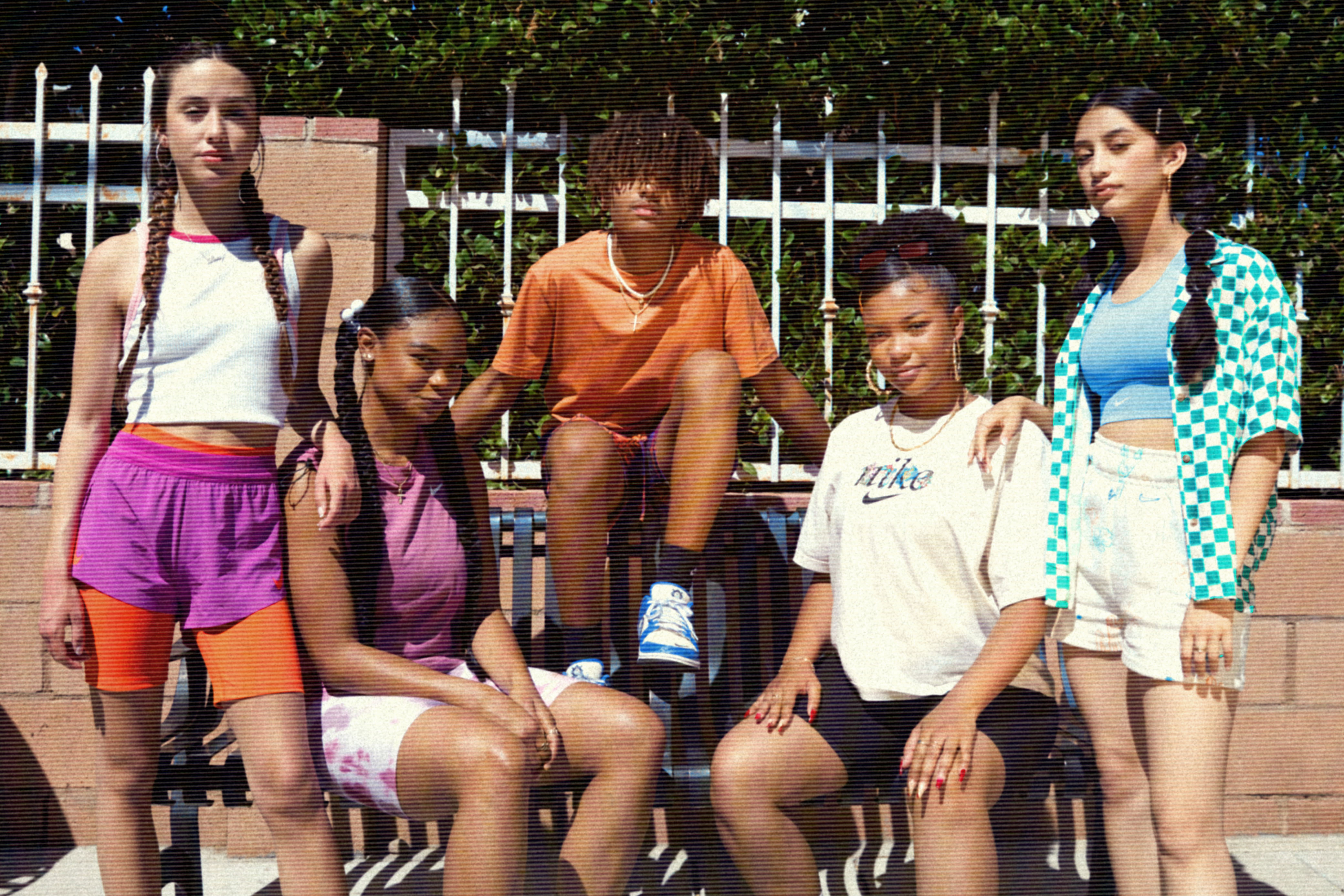 When I returned from France, I visited Pico Union during MLB All-Star Week to take in this work, the big, reflecting view of L.A.'s young Black, Latina, and nonbinary youth, all presented on the most prominent digital board in Los Angeles today: the Circa board. It wasn’t just me, but the City of Angels taking in all their beautiful and undeniable color and dimension. She, They, Us reflect just like diamonds. This is why I still live east of the 405.

Nike: Nike takes Emma Raducanu back home ahead of Wimbledon