For AAPI Heritage Month, the Gold House co-founder looks back on how recasting YouTube 'partners' as 'creators' empowered talents to build out new worlds

We continue our Asian American Pacific Islander Heritage Month celebration of creative excellence with a story from impact entrepreneur Bing Chen, the president and co-founder of Gold House, a non-profit dedicated to ensuring the authentic representation and equity for the AAPI community. Gold House this week released its annual A100 List, what it bills as the “definitive API honor” celebrating the 100 most impactful Asian American leaders of the past year. The honorees span entertainment, tech, culture, politics and more, and include leaders such as Vice President Kamala Harris, Oscar-winning director Chloe Zhao, Next Shark Founder and CEO Benny Luo and tennis pro Naomi Osaka. 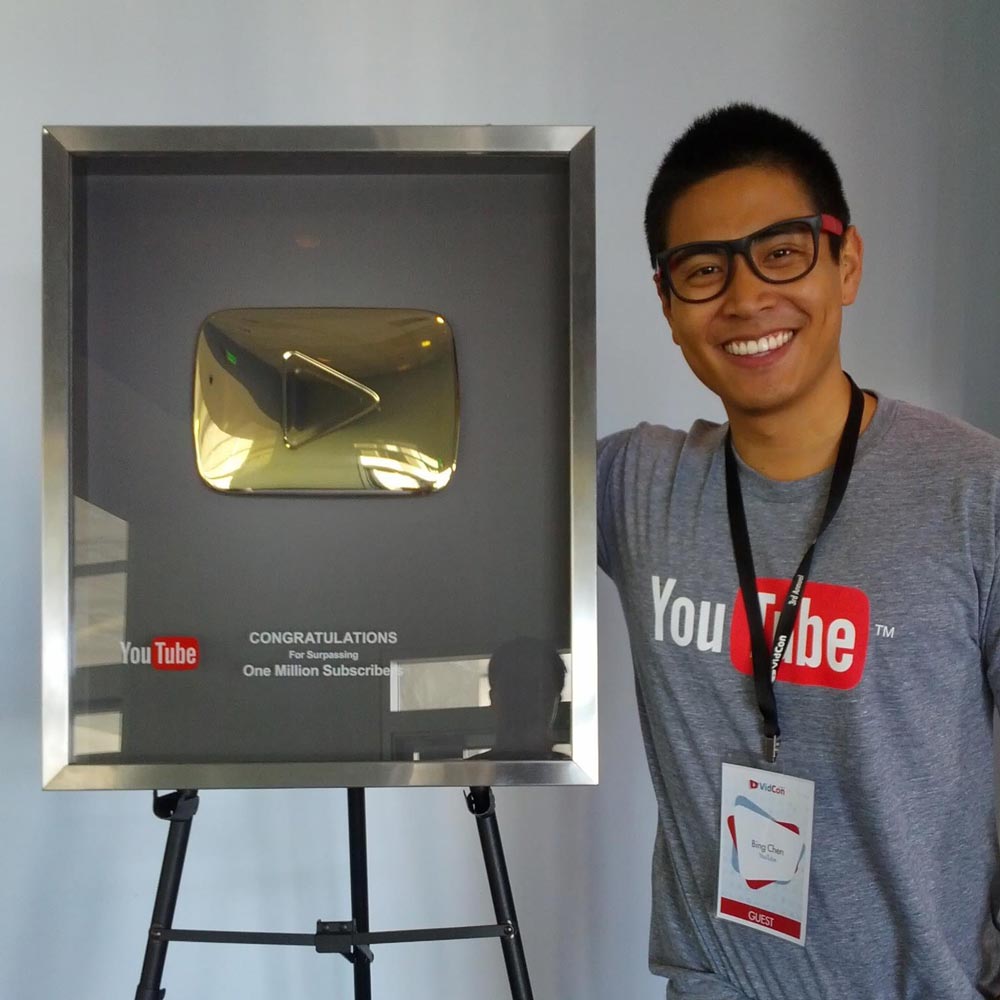 Chen is also general partner and co-founder of AUM Group, a multicultural film fund, and previously served at Google, YouTube and Omnicom. This week’s guest editor, Facebook exec Kay Hsu, shines the spotlight on Chen for his efforts to “bring to life API voices and to fight against the perception that Asians are not creative.” She describes him as “a front man and idealist who is leading a network of powerful people within the creative and entertainment industries to help open doors for economic impact through creativity.”

Before Gold House, Chen was building communities and nurturing creators at YouTube.  He last served there as global head of creator development and management. He recounts a pivotal moment when he and his colleagues created the foundation for what would become the brand’s robust worldwide creator ecosystem, the partner program that until then could be characterized simply as a “bunch of desktop ads” and “sporadic meetups.”

Most don’t know that YouTube’s worldwide creator ecosystem—including influencer marketing—was built on the backs of 20-somethings who, well, looked like “others.” Hundreds of millions of creators later, from Instagrammers to Tiktokers to Onlyfan hosts, the same impetus for the original YouTubers stands today: the right to be.

As a third culture kid, I’ve always felt compelled to build new worlds—especially for marginalized communities—because I suppose I've never felt like I had one. We know that nurture can trump nature so the more we can blend new beliefs, systems, and products, the faster we can usher in a fully representative and accountable future that enables everyone to thrive. Verify it with your psychologist or anthropologist of choice: if you are here, you deserve to be—systems just may not allow you yet.

When I arrived at YouTube in 2010, its Partner Program (which celebrated its 14th birthday yesterday) was essentially a bunch of desktop ads and sporadic meetups. At the time, the company was obsessed with democratizing the distribution of video (something we take for granted today) and licensing traditional “premium” Hollywood content.

But something about new world building always spoke to me. We wondered why the majority of top partners in each creative category weren’t what I saw on TV and film—they were Asian, Black, and LGBTQ+. I started to wonder what would happen if we democratized not just distribution—but creation. If we created wine from water for the world. If we enabled any creative partner—from a musician in Bangalore to an athlete in Berlin—to realize their absolute potential.

So four of us built a vision for a new media ecosystem where creativity was reimagined beyond big budgets and expensive equipment; new audiences were found both globally but also niche-ly; and new revenue opportunities didn't interrupt but were integrated into the creative. In that deck from 23-year-old me and my boss, Chris Hamilton; Product Manager Shenaz Zack and Partner Manager Margaret Healy was a Gold Play Button (borrowed from the music industry); a plan for worldwide monetization; a new studio system; a slate of initiatives to breed new stages both on and offline that supported VidCon, launched Digitour, and created YouTube FanFest; and a subtle but material change that would define the industry we were unknowingly birthing: "partner" would be rechristened to "creator." It was, after all, what those multi-hyphenates were: they were the CEO, CFO, COO, CMO, CCO and more. They were creating new worlds. 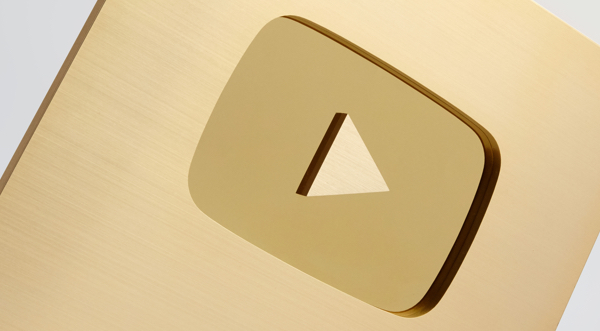 The moment that forever changed me, though, was realizing firsthand how we are more similar than different. When I scaled the Creator Program and monetization from nine to 43 countries, it would've been impossible to treat everyone bespokely. To help, we realized that every creator shared the same desires—they just may speak about them differently. A comedian may have her standup show and a musician, his concert—but they are both events. They both involve lights, concessions, tickets, and a stage—they're the same thing, just perceived differently.

Today, there are even more of us fighting for the tomorrow we wish we saw yesterday. Gold House has propelled a slate of socioeconomic opportunities by fundamentally reshaping Hollywood for AAPI film to accelerating over 200 of the next generation unicorn companies to unifying communities through this swallowing but galvanizing #StopAAPIHate movement—all with the realization that we're more similar than we are different. Our diaspora—which is among the most diverse—may come from disparate places, but we’re bound by our stamina through both adversity and affirmation. By our desire to be and belong. By a want to be here for each other and to be here forever.

As part of the influencer ecosystem, Chen created NextUp, YouTube's longest-standing creator incubator that helped to propel the careers of influencers including Cassey Ho of Blogilates, Ingrid Nilsen and Zach King.

Above is "the largest concert series in Asia that I co-created," Chen says. It's "the first kick-off video we did. Yes, it was janky—but also, it was awesome?"