2012 : The Institute for Human Continuity

Big Spaceship has launched a viral site for Sony Pictures' upcoming epic 2012 that touts one (fictional) organization's efforts to ensure human survival beyond that supposedly cataclysmic year. The agency'

The agency's site for the Institute for Human Continuity is filled with information including IHC's history, staff profiles and news propaganda that covers topics such as scientific warnings, disaster kit recommendations and seismic activity.

Visitors to the site can also read about IHC initiatives including E.A.R.T.H., an educational/awareness drive that aims to enlighten citizens about 2012's impending catastrophes like solar activity and a collision with "Planet X." There is also an IHC lottery that lets visitors fill out a form with their name, gender, birthdate and continent to enter to win one ticket that ensures their survival. 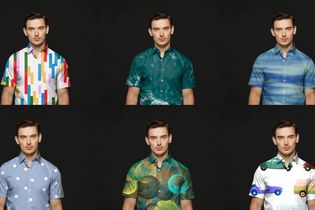 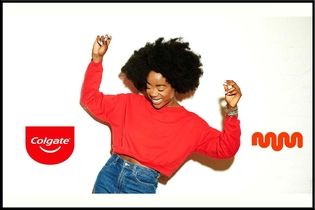 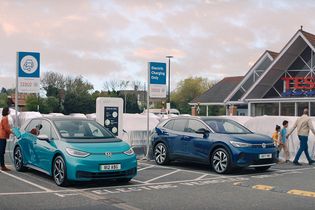