With just an 8-week timeline, we produced a multi-channel campaign that was fully interactive, and custom AR experience, powered by Amazon Sumerian, letting users connect with Jägermeister in an innovative and unexpected experience. We partnered with location data provider Foursquare to let users unlock this experience at over 125,000 geo-fenced locations across the US.

The campaign utilized a mix of digital and traditional approaches. The campaign leveraged broadcast TV, point-of-sale collateral, programmatic ads, editorials, press mentions, and the power of social media polls, creating a space where users could ask questions and interact with the brand, serving up endless user generated content.

Programmatic ads were leveraged with Celtra to reach users across media rich channels like ESPN. Rich media units featuring integrated Google maps were served to users who were near participating locations. Once in a participating location, users were served a second ad that directed them to open their camera on their mobile device to start an interactive AR experience featuring custom Jägermeister ghosts or spirits. Once activated, consumers’ cameras revealed hidden spirits haunting select bars, restaurants, and stores.

The entire AR experience was rendered in real time on mobile devices using 8th Wall’s web AR platform. Users were prompted to post a screenshot on social with #DarkeSpirit for the chance to win one of 16 exclusive Halloween party packs.

The campaign was integrated into the brand’s global celebration. The US campaign generated millions of impressions in earned media, user engagement with the AR experience, and sweepstakes entries. 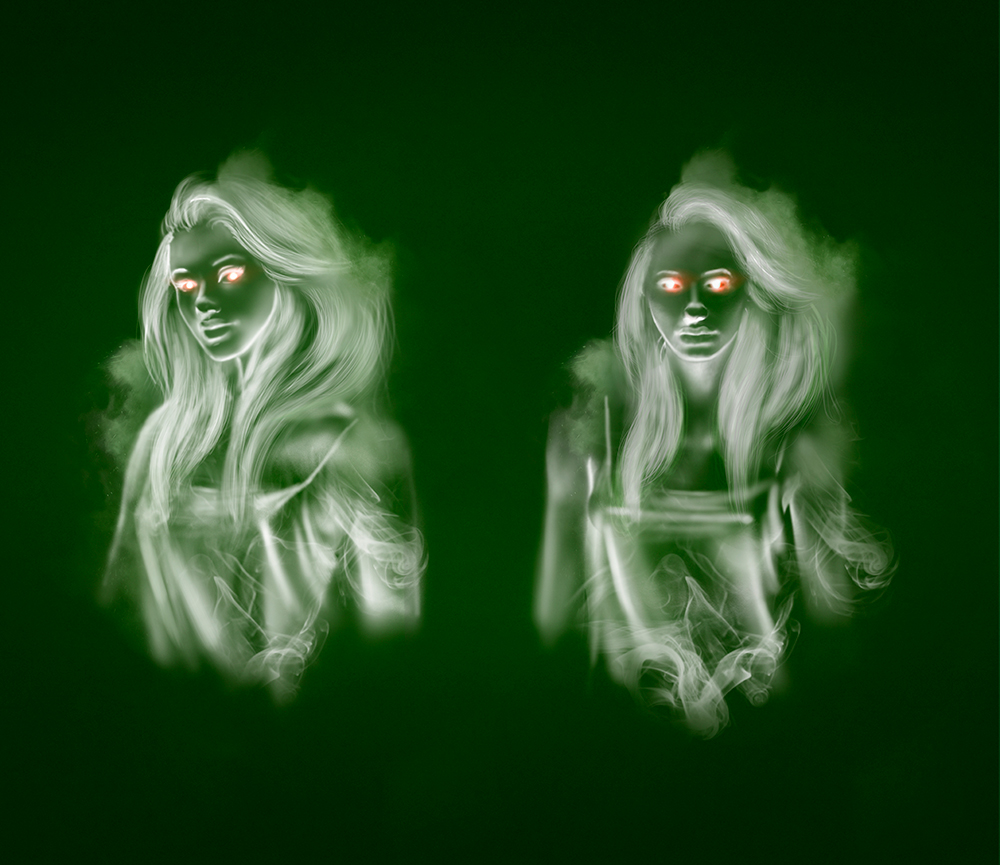 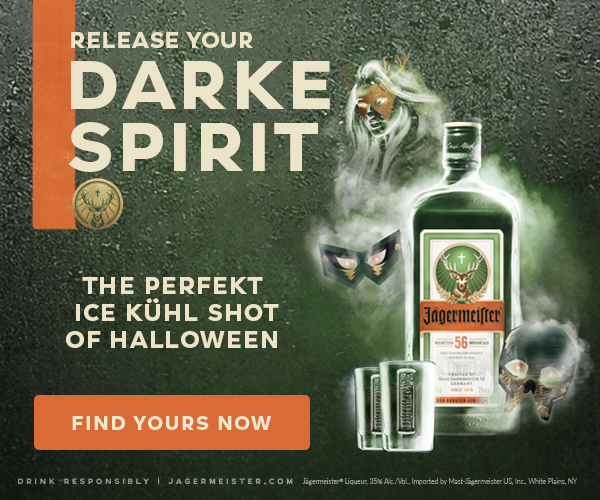 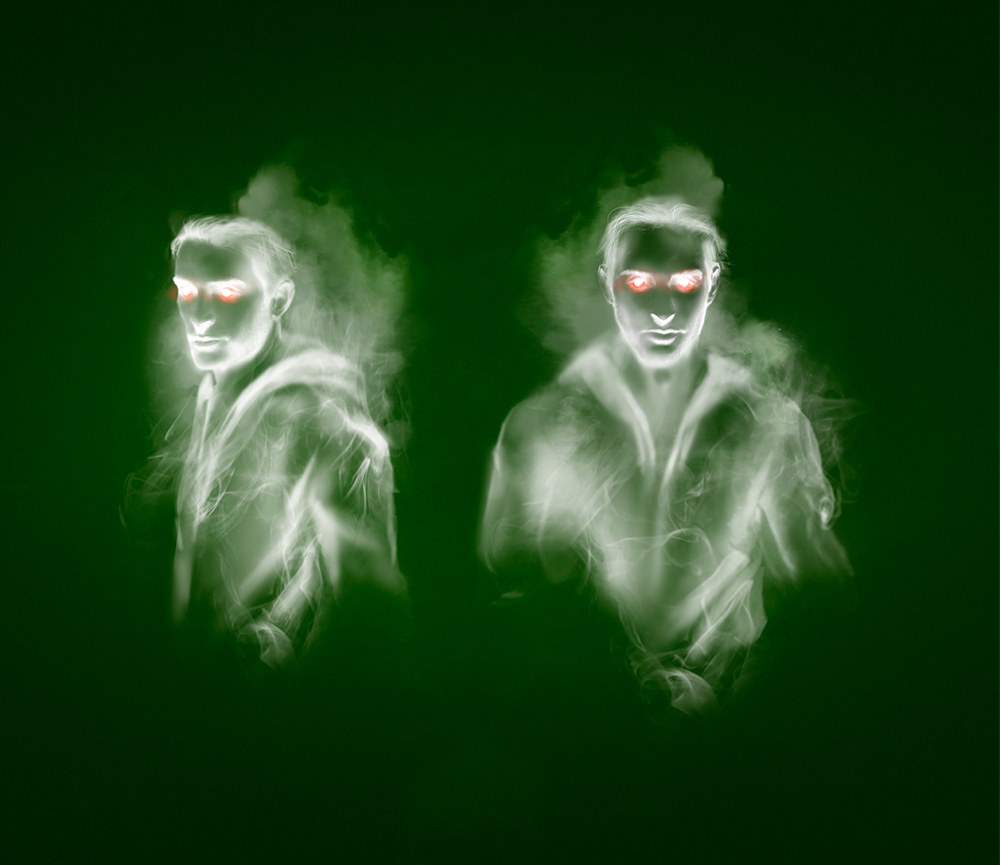 Special thanks to each and every team member that was on this project. We worked under a very tough deadline with a lot of moving parts between us and several different agencies. I’m extremely proud of our ability to perform under pressure and how successful the campaign was.

Jagermeister: Comedian Flula Borg promises Jägermeister will pay you back if you hate its new cold brew

Jagermeister: Jägermeister is on a mission to save the 15 remaining lesbian bars in the U.S.

Jagermeister: Jagermeister will liven up your virtual party by connecting you with artists and bartenders

Jagermeister: Jägermeister seat at the table :60