As indoor dining is set to resume in the U.K. next week, KFC is out with a new integrated marketing push that celebrates fans of the brand and all the crazy things they're prepared to do for it.

Those things include proposing marriage at a KFC restaurant, getting inked with a Colonel Sanders tattoo, calling the police when KFC ran out of chicken and more. All those things really happened, and they appear, either as recreations or footage gathered direct from fans, in the TV spot from Mother London.

The ad, directed by Rich Hall of Riff Raff Films, is set to the Barry White classic "You’re The First, The Last, My Everything." It concludes with the caption "Love you too x." Some edits of the spot also include the brand's "finger-lickin' good" slogan, which KFC had to suspend during the pandemic after launching an unfortunately timed campaign around the theme in February 2020. Later the brand cheekily asked people to "ignore" the famous tagline.

The TV ad is breaking during the BRIT music awards tonight, while the wider campaign also includes radio and digital ads and outdoor billboards showing people in ecstatic raptures over their KFC buckets with the caption "Your chicken could never."

“We wanted this campaign to celebrate each and every one of our fans," said Jack Hinchliffe, marketing director at KFC UK & Ireland, in a statement. "They have been unwavering and constantly show us their dedication in wonderful ways. We really do love you too x.”

Hermeti Balarin, Partner at Mother added, “No other brand conjures up this level of adoration, so it was about time we compiled it all into one feel-good package. Here’s to the fans.” 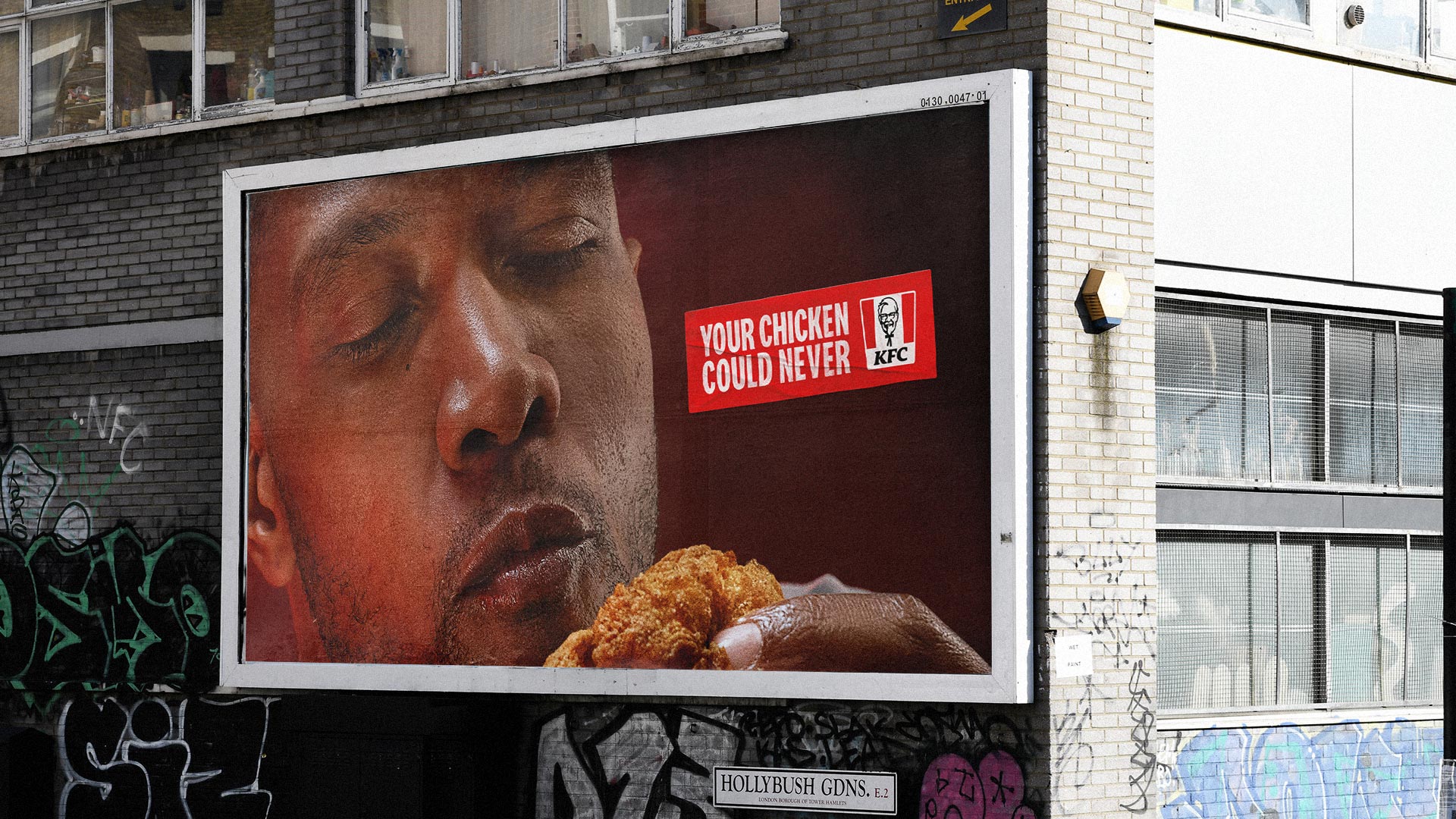 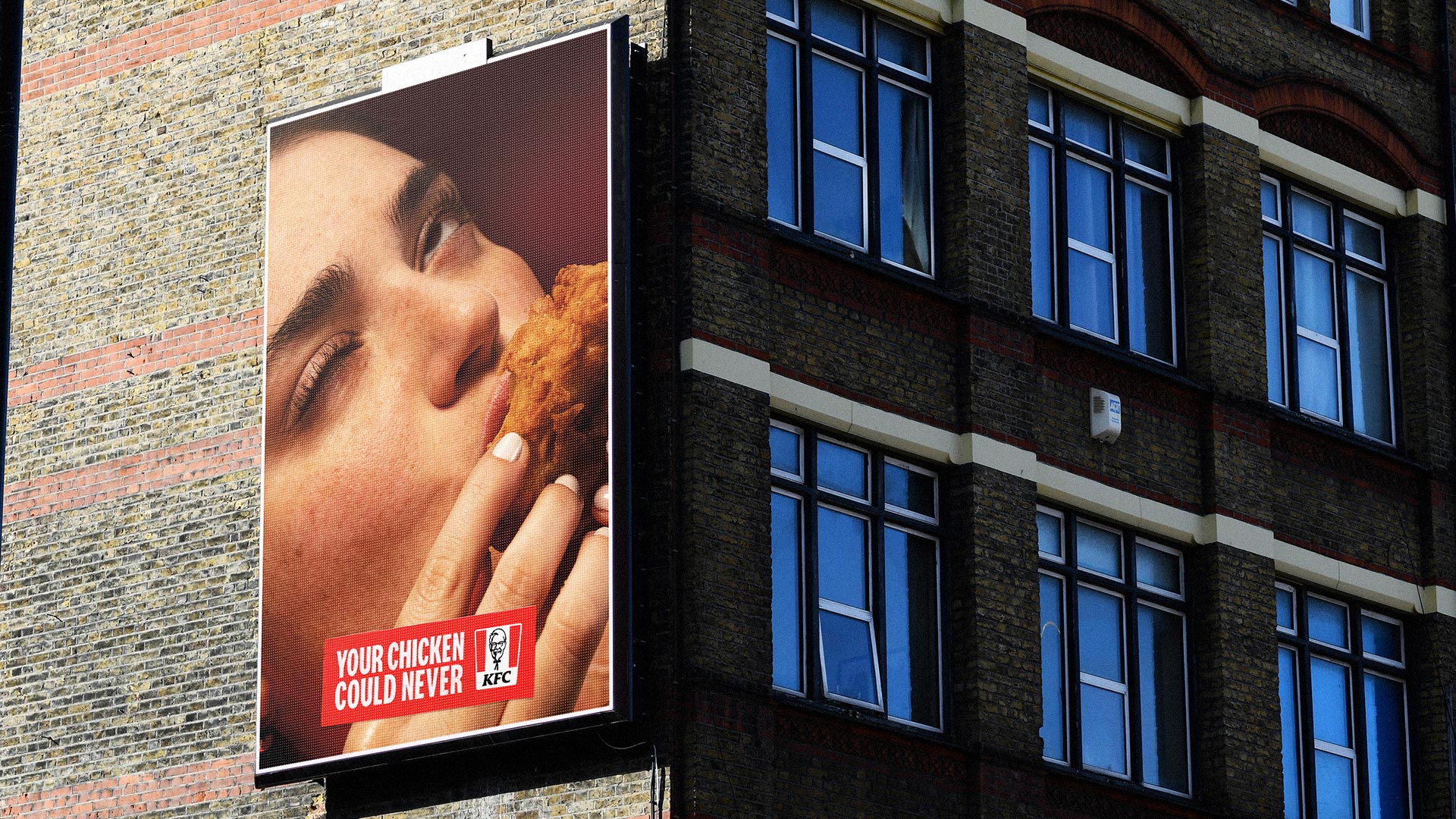 Track :
You’re the first, the last, my everything