TBWA/Paris combines poetry and photography in film and print ads

Proving the worth of expensive camera equipment is something of a tough task now that everyone is aimed with a smartphone. But German camera maker Leica pays tribute to the value of professional photography in its first global brand campaign in 10 years in order to persuade us that it's still important.

The theme of the campaign, by TBWA/Paris, is that the world "needs witnesses." The effort includes a spot narrated by American photographer Joel Meyerowitz featuring a montage of brilliant existing photography.

Alongside globally signficant moments of reportage including wars, refugees, revolutions and marches, there are smaller, more intimate, moments caught on camera such as a nun enjoying an ice cream or a baby playing a piano.  "It's our world, our tiny world, and it deserves to be witnessed as it's all we've got," Meyerowitz concludes.

There are also six print executions taken from the film with captions about moments that "deserve witnesses." Over 30 photographers contributed to the campaign, which will air online worldwide and in print in over 15 countries.

Through the years, Leica has also earned attention for its innovative films from F/Nazca Saatchi & Saatchi, including a Cannes Lions Grand Prix-winning anniversary piece. Later, however, the agency and brand got caught up in controversy with a Tiananmen Square-themed film Leica said it had never approved. 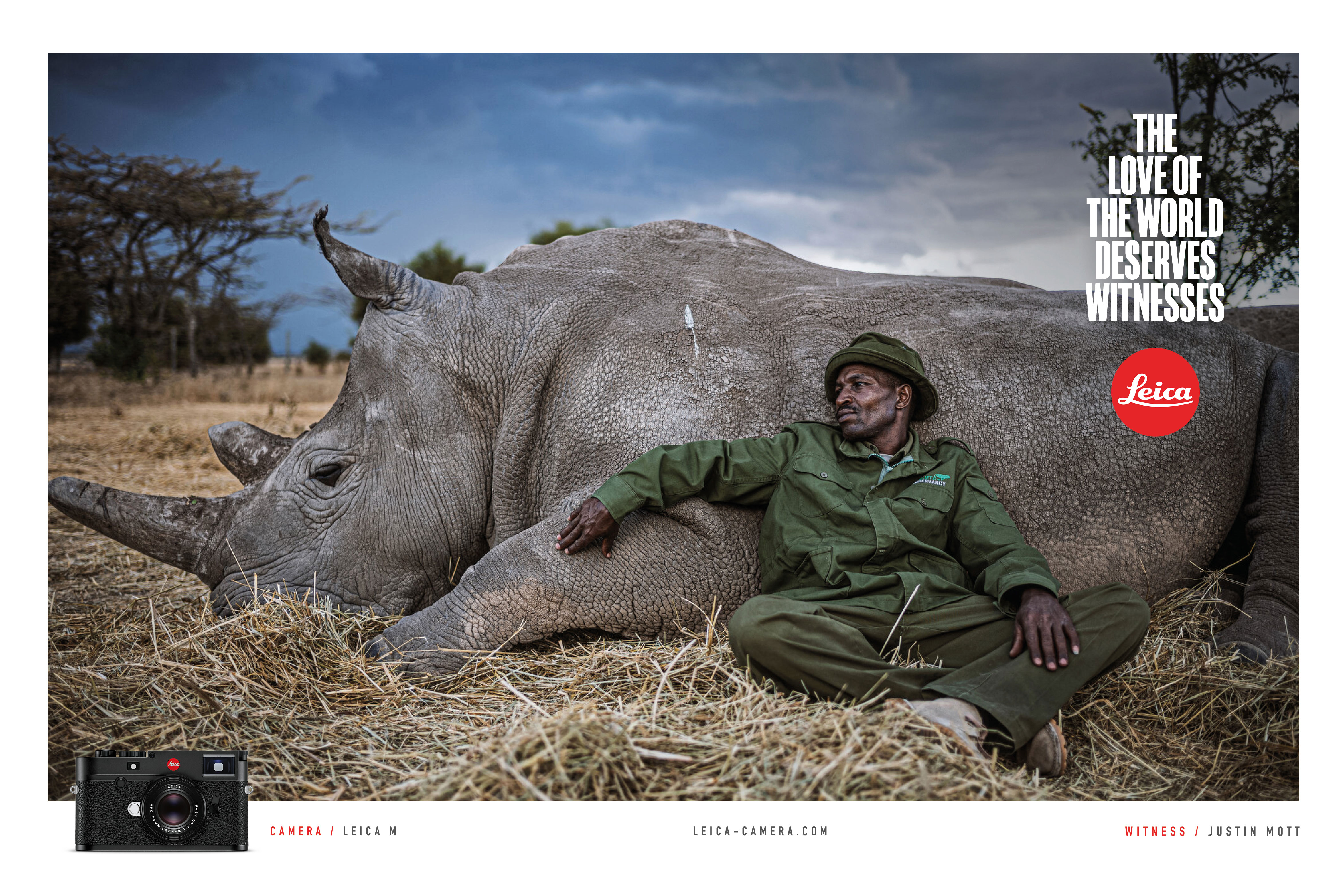 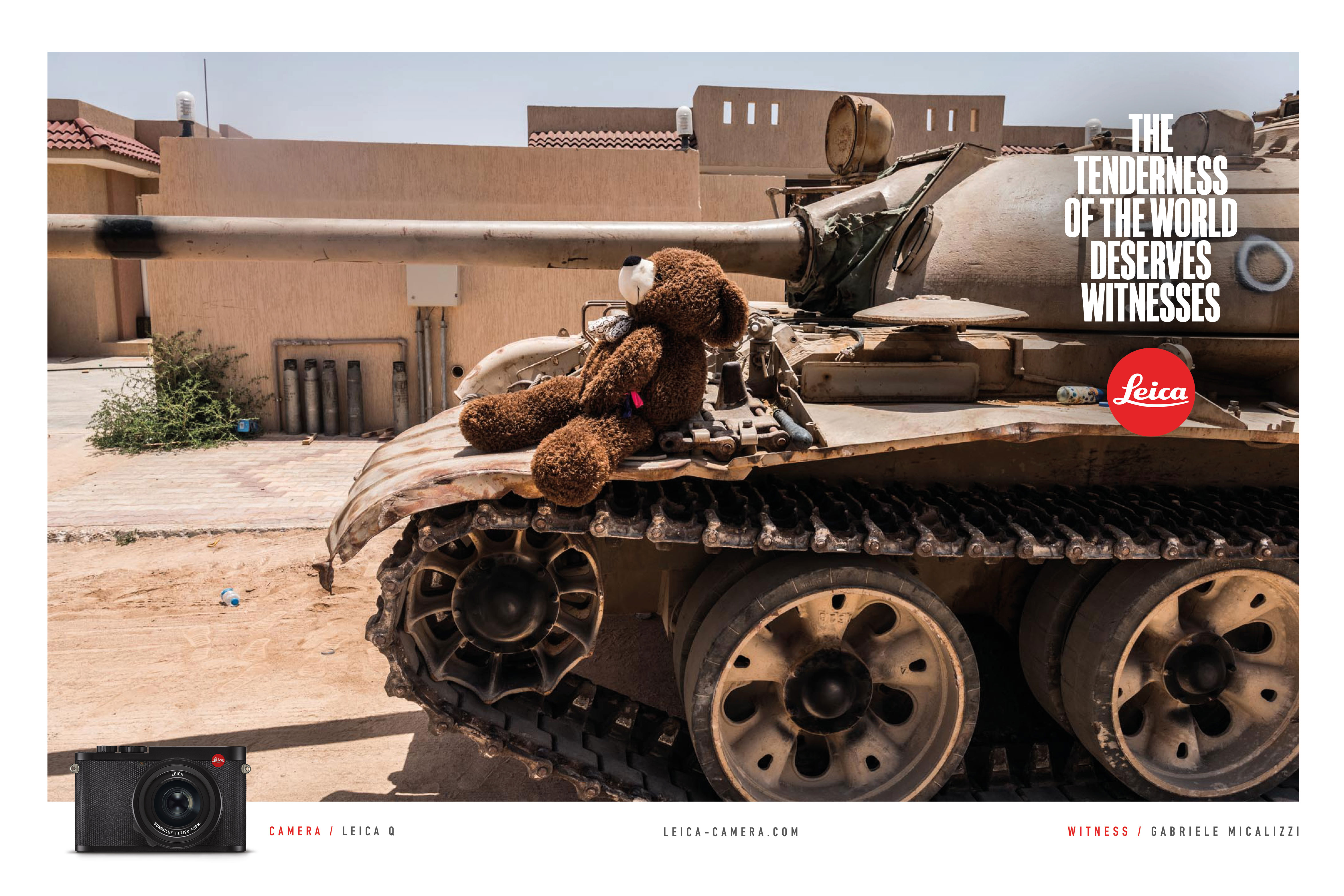 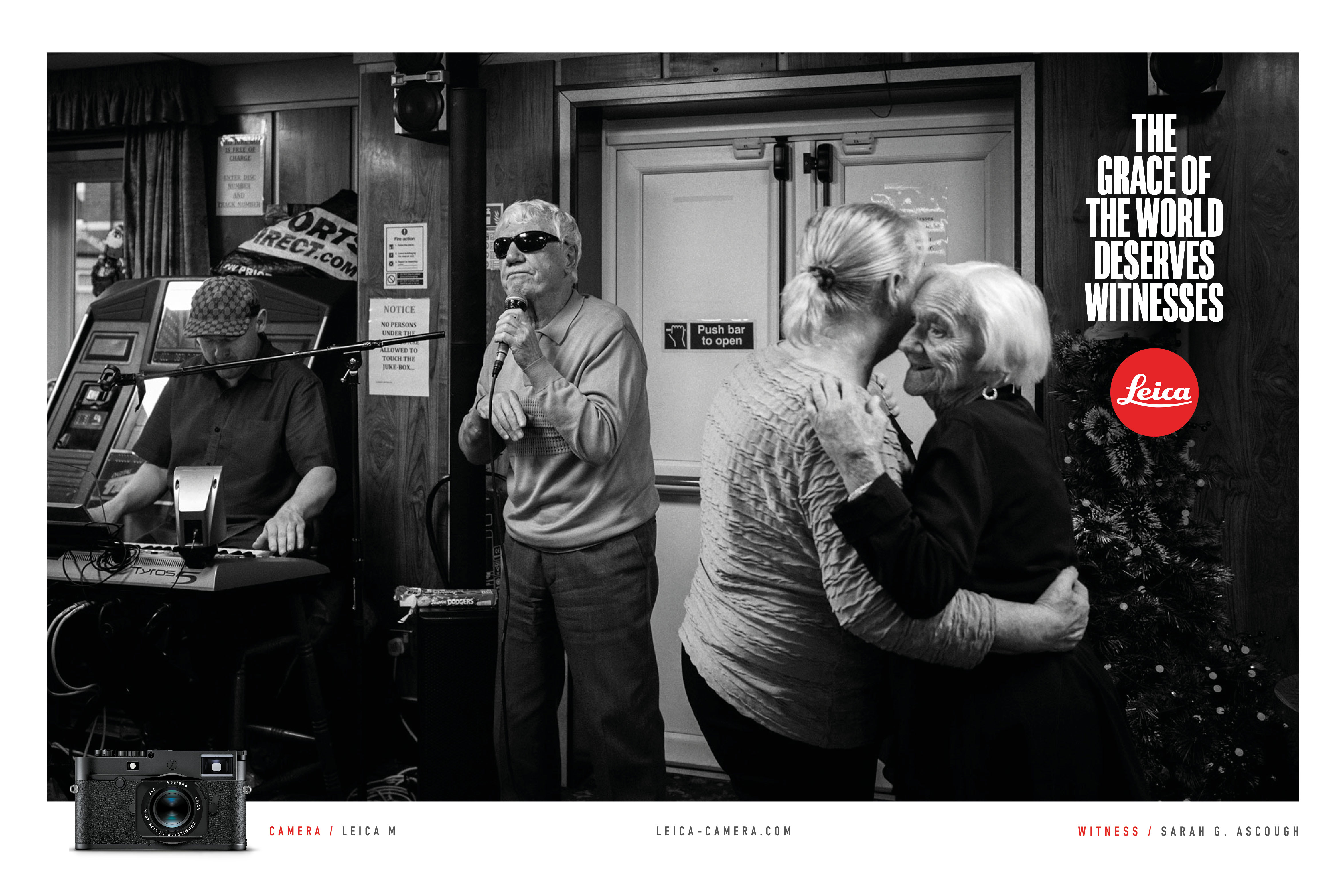 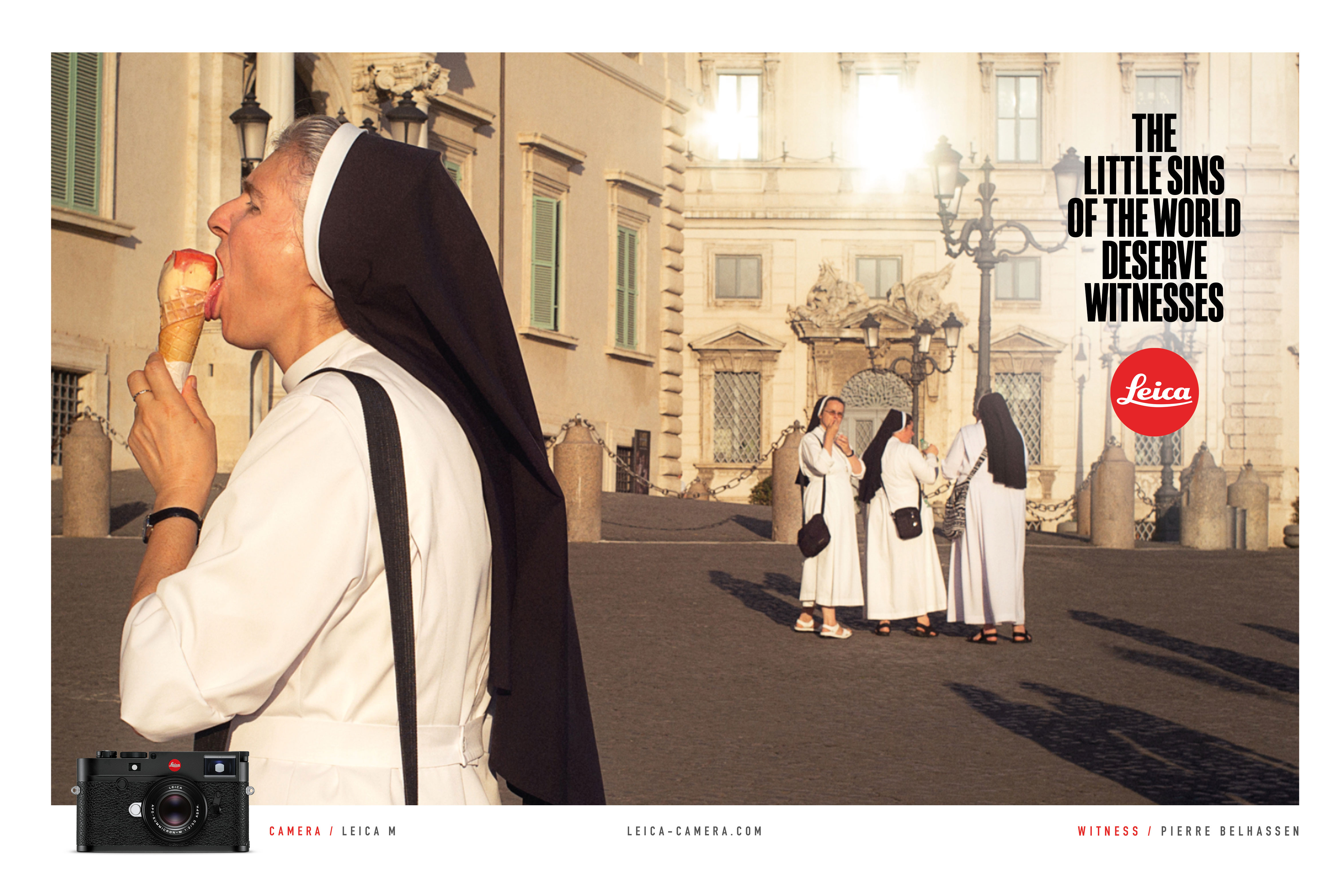 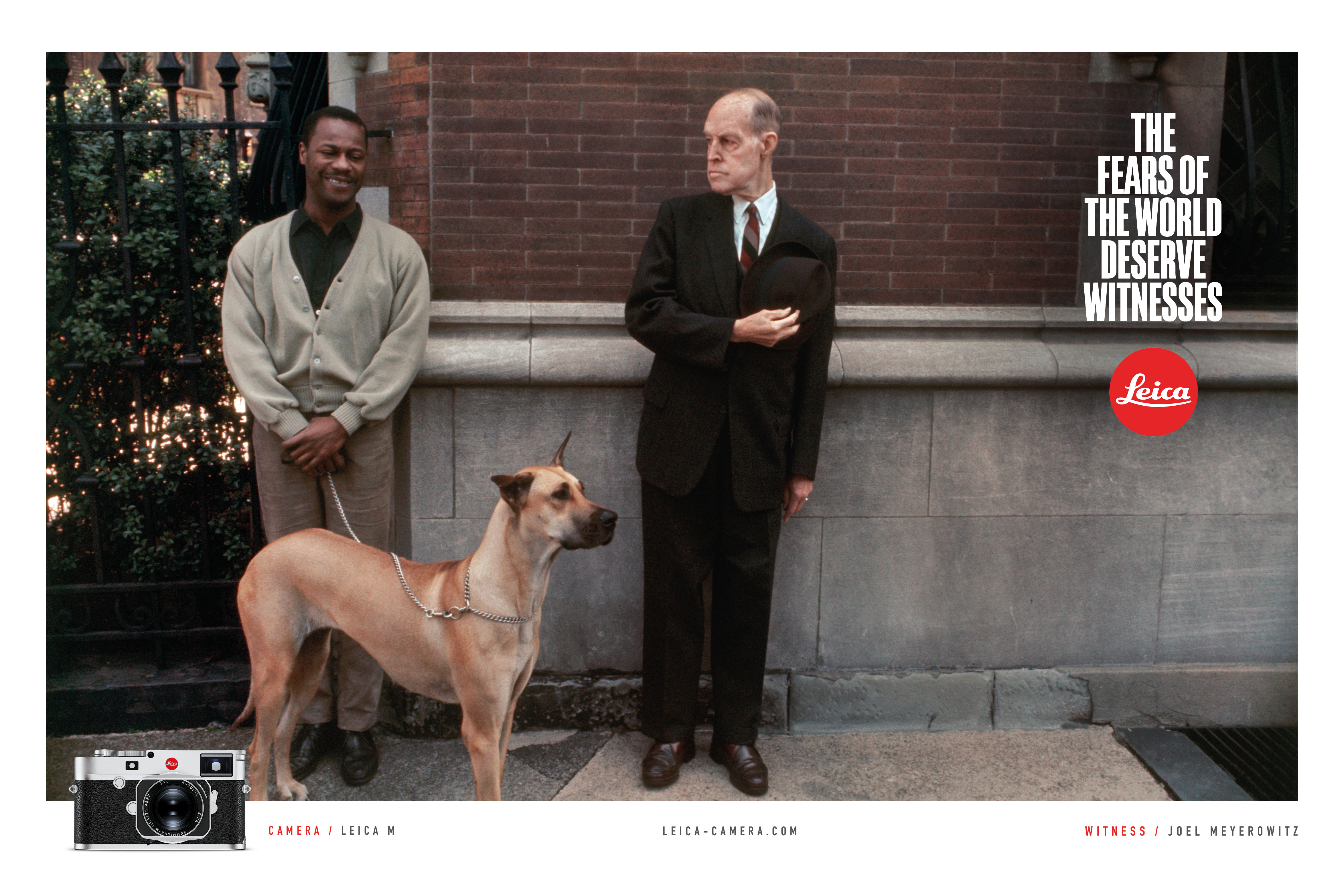 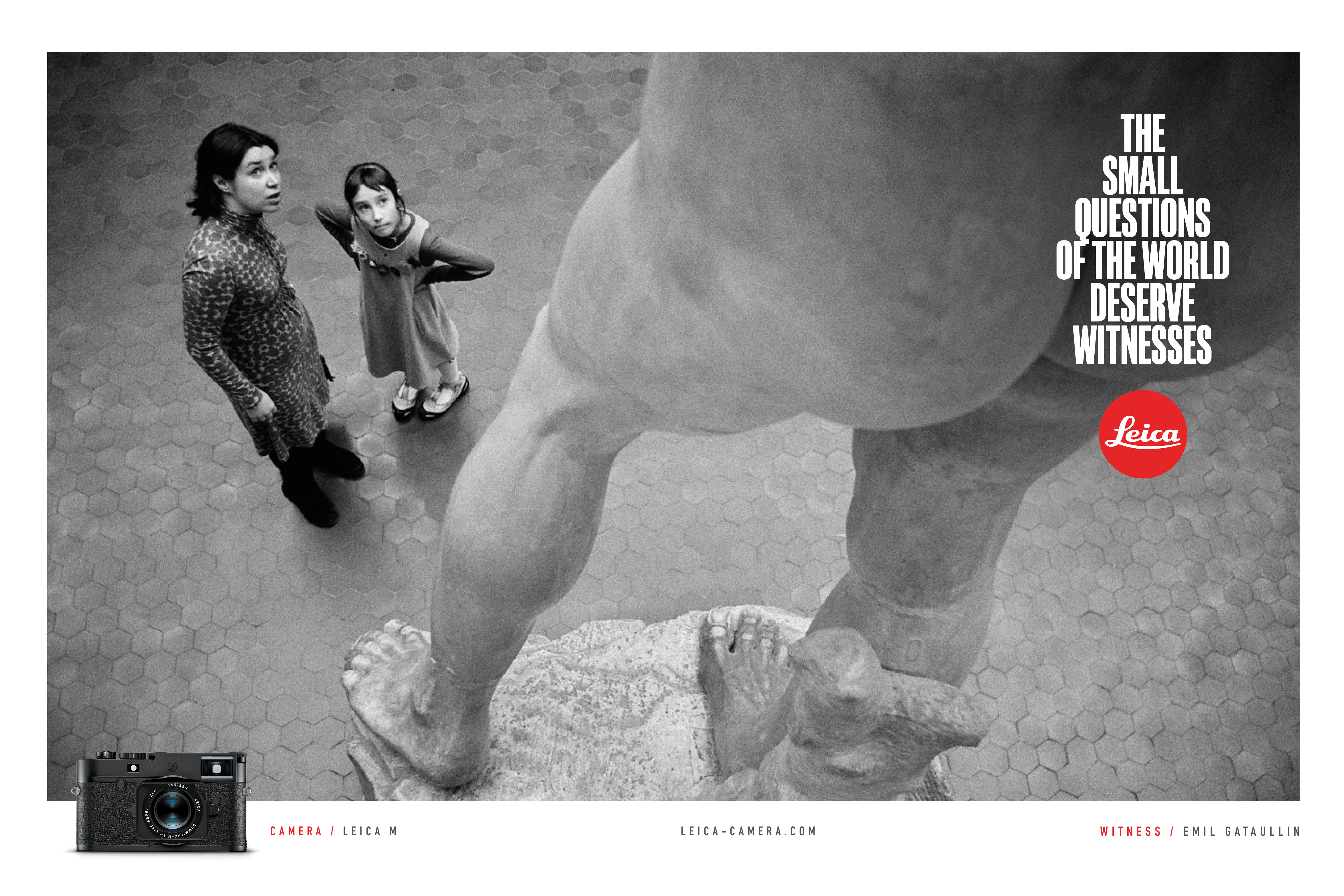 Leica: Black and White Stands for Freedom While Color Is a Cage, Says This Stunning Leica Ad