Magnum China has partnered with imma the most famous Virtual Human in Asia @imma.gram and Fred & Farid Shanghai to launch its new flavor Magnum Matcha, available in China

This new campaign is following the Magnum global creative platform “Never Stop Playing”: an attitude about being true to your pleasure – whatever it is. The luxury ice-cream brand wanted to put an accent on the Japanese origin of the new matcha flavor with a playful twist. The main objective of the campaign was to launch the highly anticipated Japanese matcha flavor in mainland China while increasing the brand’s awareness in a particularly competitive market. This was the first flavor created specifically for the Chinese market.

Fred & Farid Shanghai, Magnum's lead agency in China, has developed a campaign based on a very unique collaboration between the brand and imma, the most famous Virtual Human in Asia from Japan, produced by Aww Inc. With her very distinct energy, character, and look she is the perfect model to recall the Japanese cultural dichotomy.

The agency imagined an entire campaign with a TVC, key visuals, social content, and promotional sites with imma as the main brand ambassador. #NeverStopPlaying is about daring to be yourself without worrying about anyone’s judgment. In the TVC, we can discover the eye-catchy Imma having fun and riding a longboard among the surprised crowd of the Japanese megalopolis while enjoying her Magnum matcha Ice-cream. 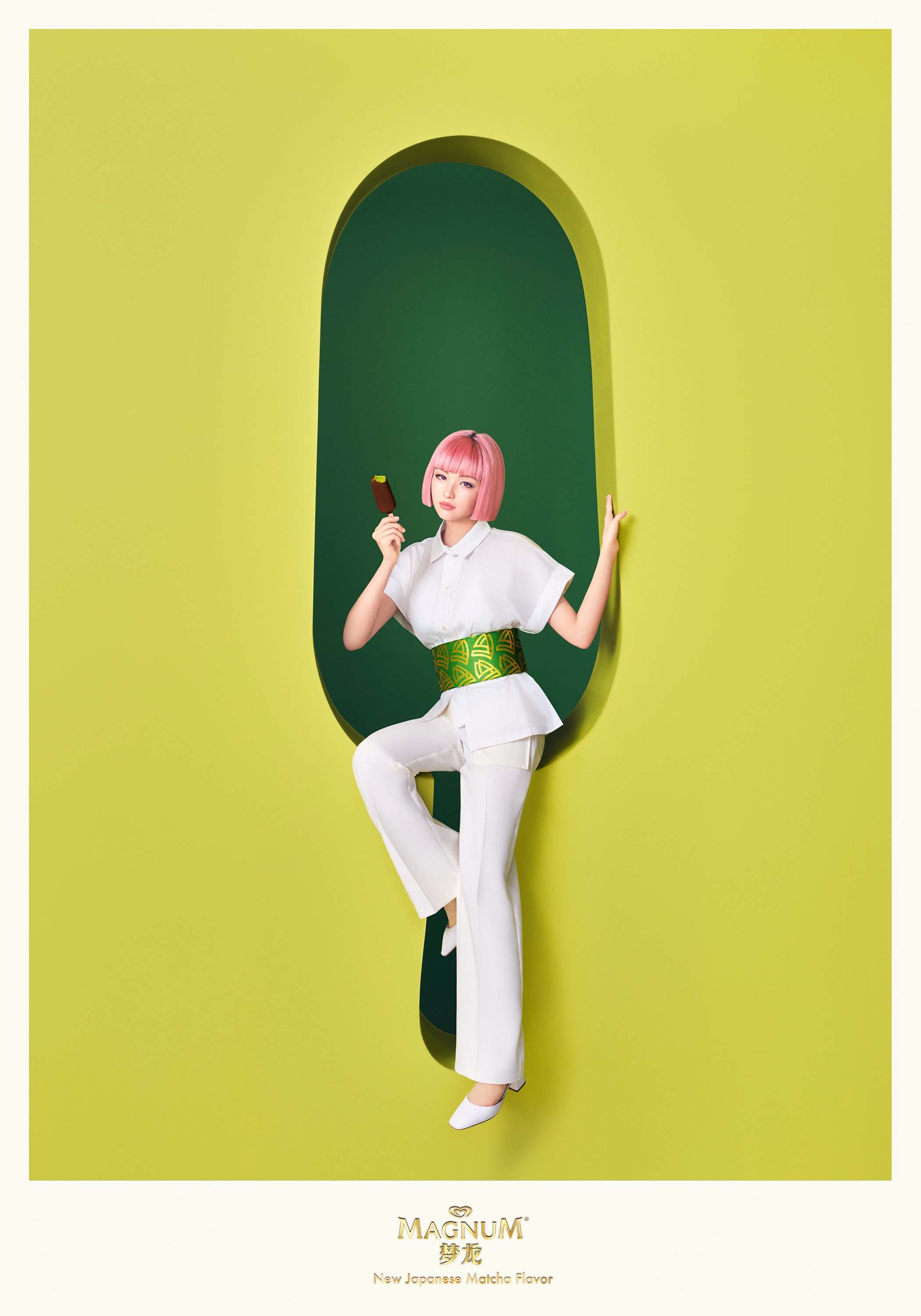 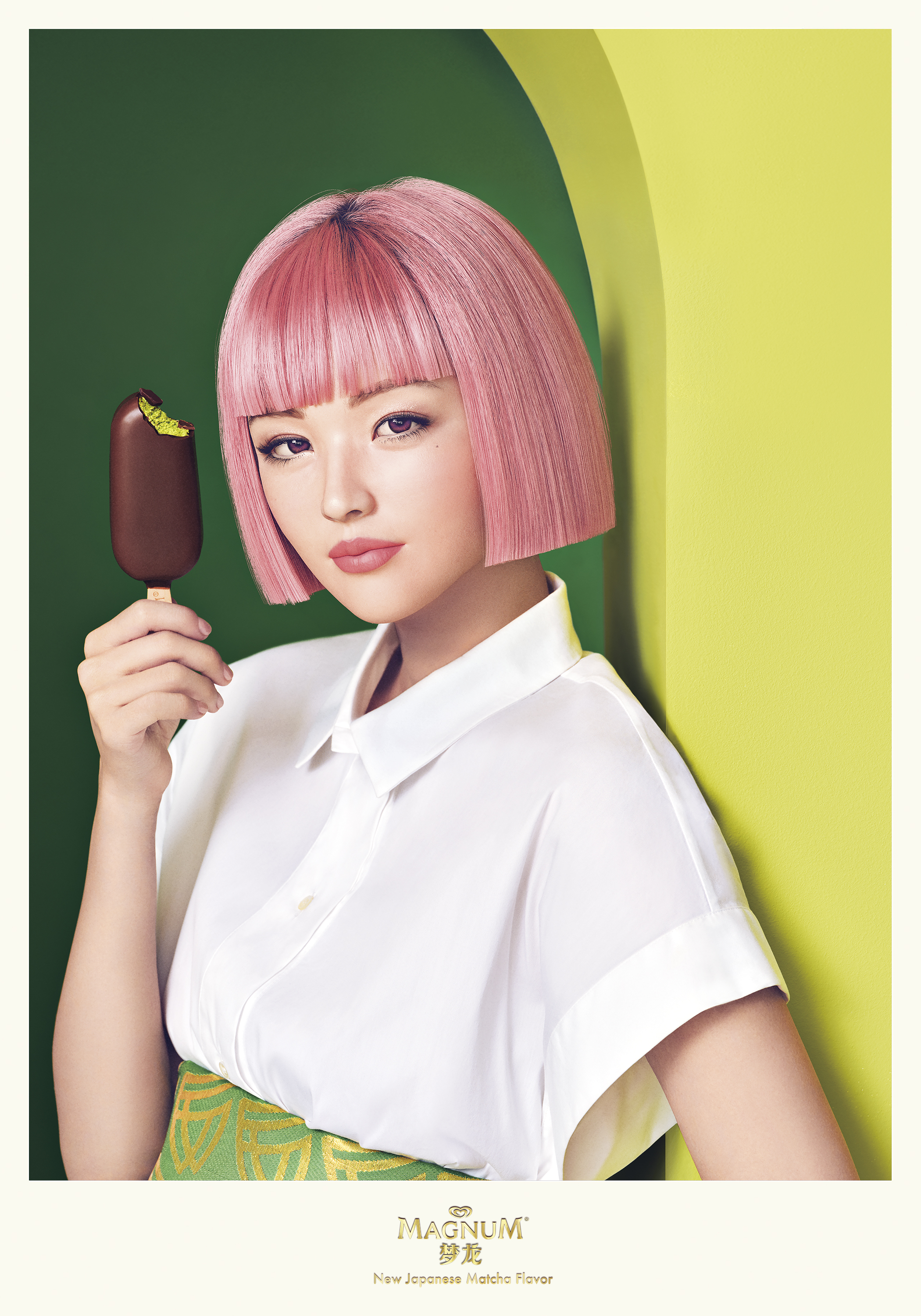 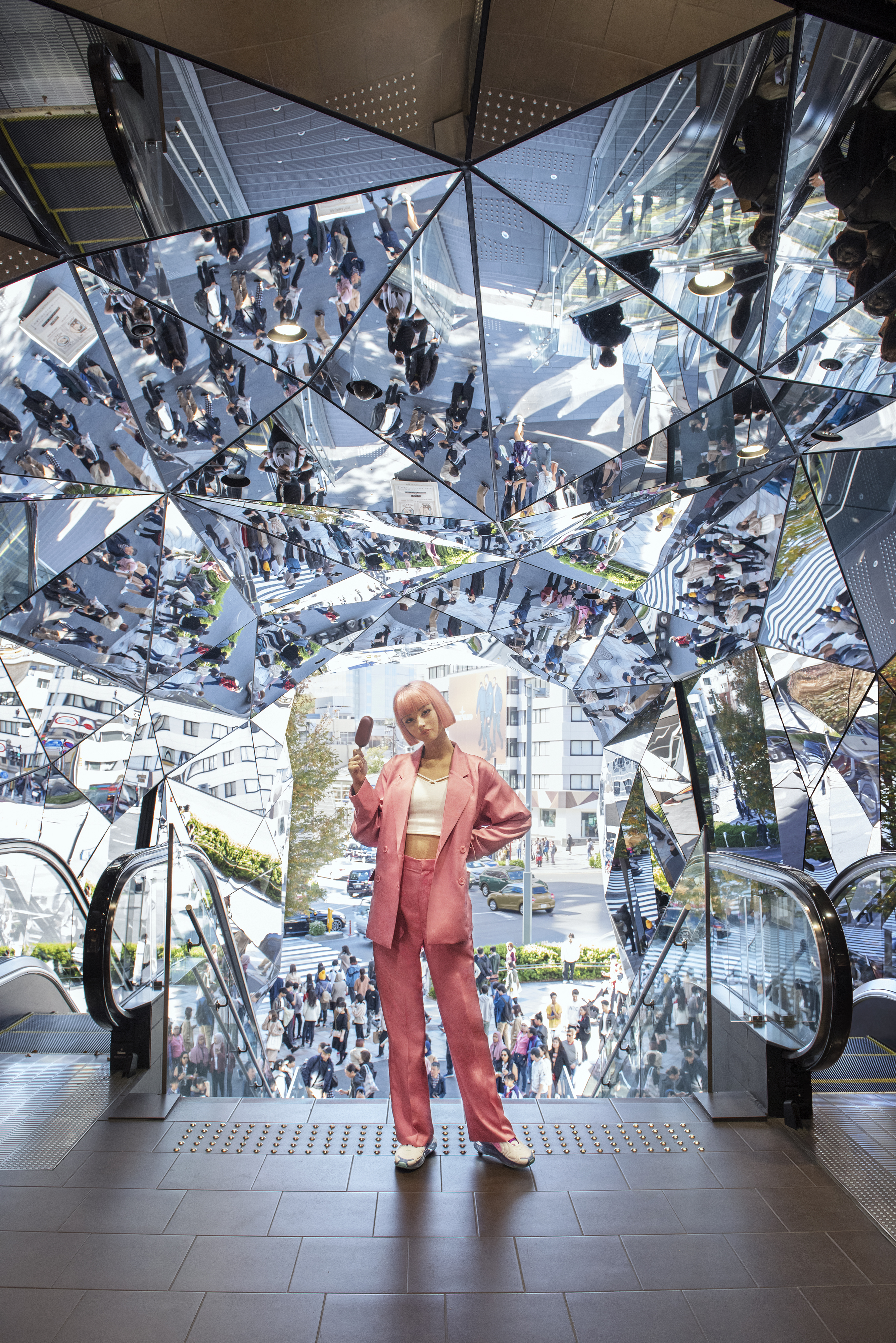 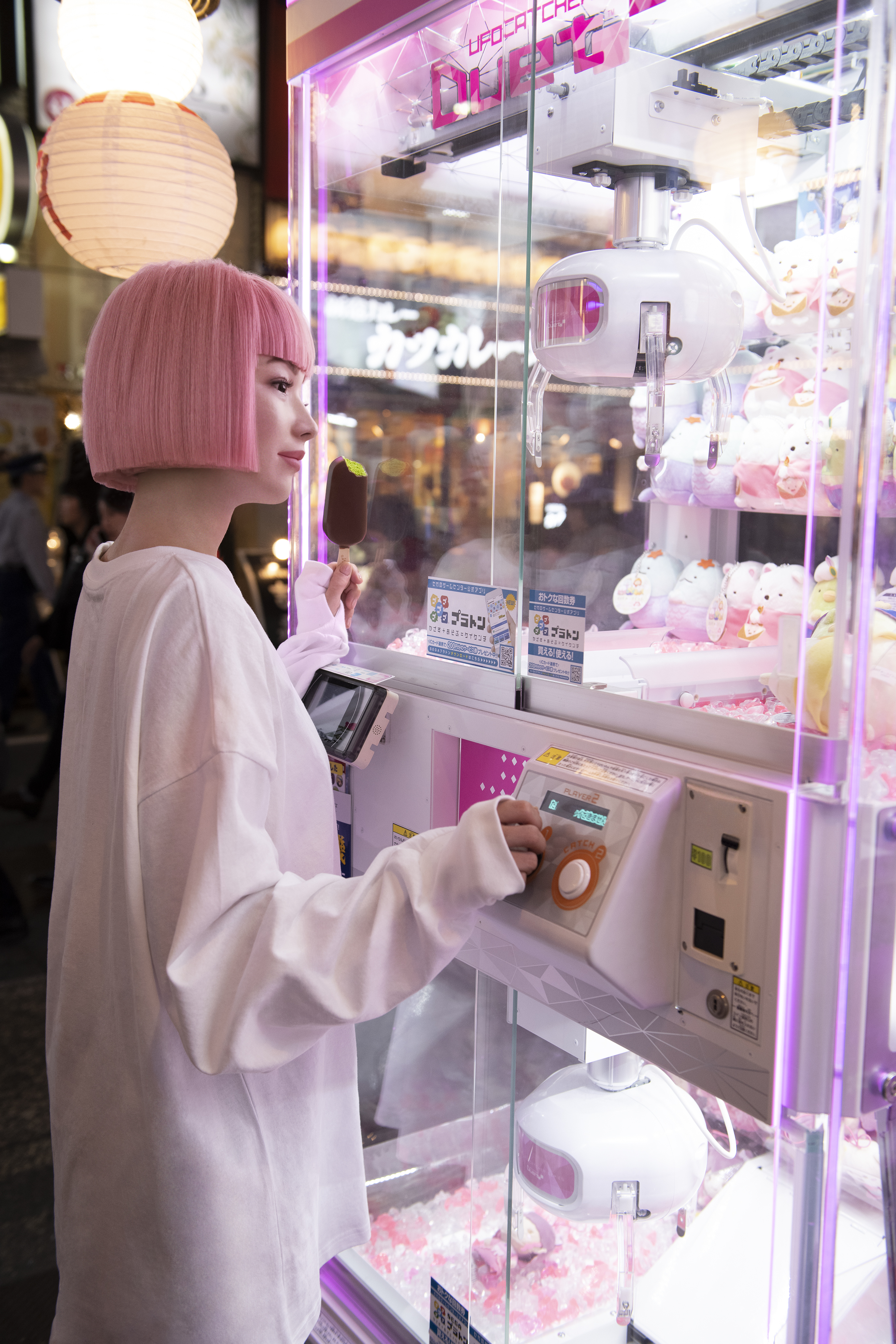 imma or @imma.gram on Instagram is the most famous Virtual Human in Asia from Japan. and one of the first computer-generated influencers ever. She has taken Instagram by storm and has recently launched her TikTok account.

imma describes herself as a virtual girl, interested in Japanese culture, film and art which totally fits with the Magnum Ice-cream brand. imma's name is a wordplay on the Japanese word "ima" meaning "now." Her trendy selfies and flashy pink hair attract hundreds of thousands of followers online every day. imma was crafted and produced by Japan’s first Virtual Human company Aww Inc. - A CGI firm but looks astonishingly real, often earning her a spot alongside real models in the cover of fashion magazines. She is probably the most realistic among all the virtual Instagram personalities and the credit for her look and flawless skin goes to female modelers in charge.

Unilever: Unilever drops 'normal' from its beauty lexicon to accentuate the positive