A new campaign from Microsoft Xbox shows how the brand is helping to connect young gamers in hospitals via "therapeutic play," in partnership with charity Gamers Outreach.

Developed via McCann London, the campaign launches with a documentary-style film showing how two young people with a rare condition, Ehlers-Danlos Syndrome, come together to chat about their lives while playing a game of Forza Horizon 5.

Jordan, a 14-year-old from Atlanta who has spent much of his childhood in hospitals and undergoing physiotherapy, had never met anyone else with Ehlers-Danlos Syndrome before. We see him connect via gaming with Megan, a 23-year-old living in Scotland. Through their conversation (captured movingly by the direction of Hungry Man's Bryan Buckley), we see Jordan visibly brighten as he talks to someone who truly understands his condition. The gaming is secondary to what they're talking about (Megan in particular crashes her car all over the place), and they finish by agreeing to make it a weekly activity. 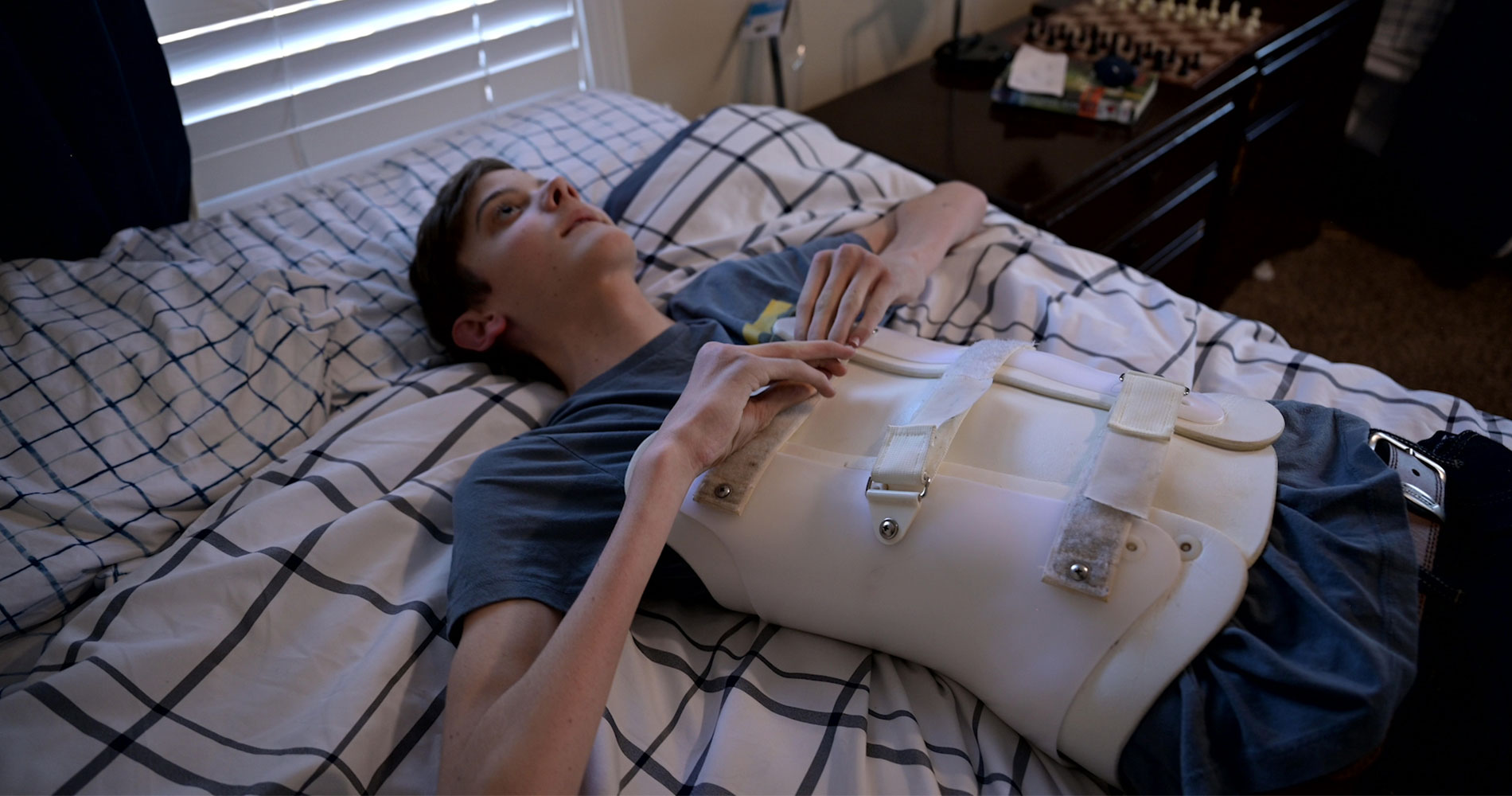 The film, which launched on Xbox's social channels and Gamers Outreach blog this week, shines a light on how gaming can be a therapeutic tool for children across the world who spend time in hospitals. It aims to encourage donations to Gamers Outreach, which supplies children’s hospitals with specially designed "Go Kart" systems (Gamers Outreach Karts) or gaming stations that enable patients to connect with friends and family. Microsoft has an ongoing relationship with the charity in supplying consoles to hospitals. 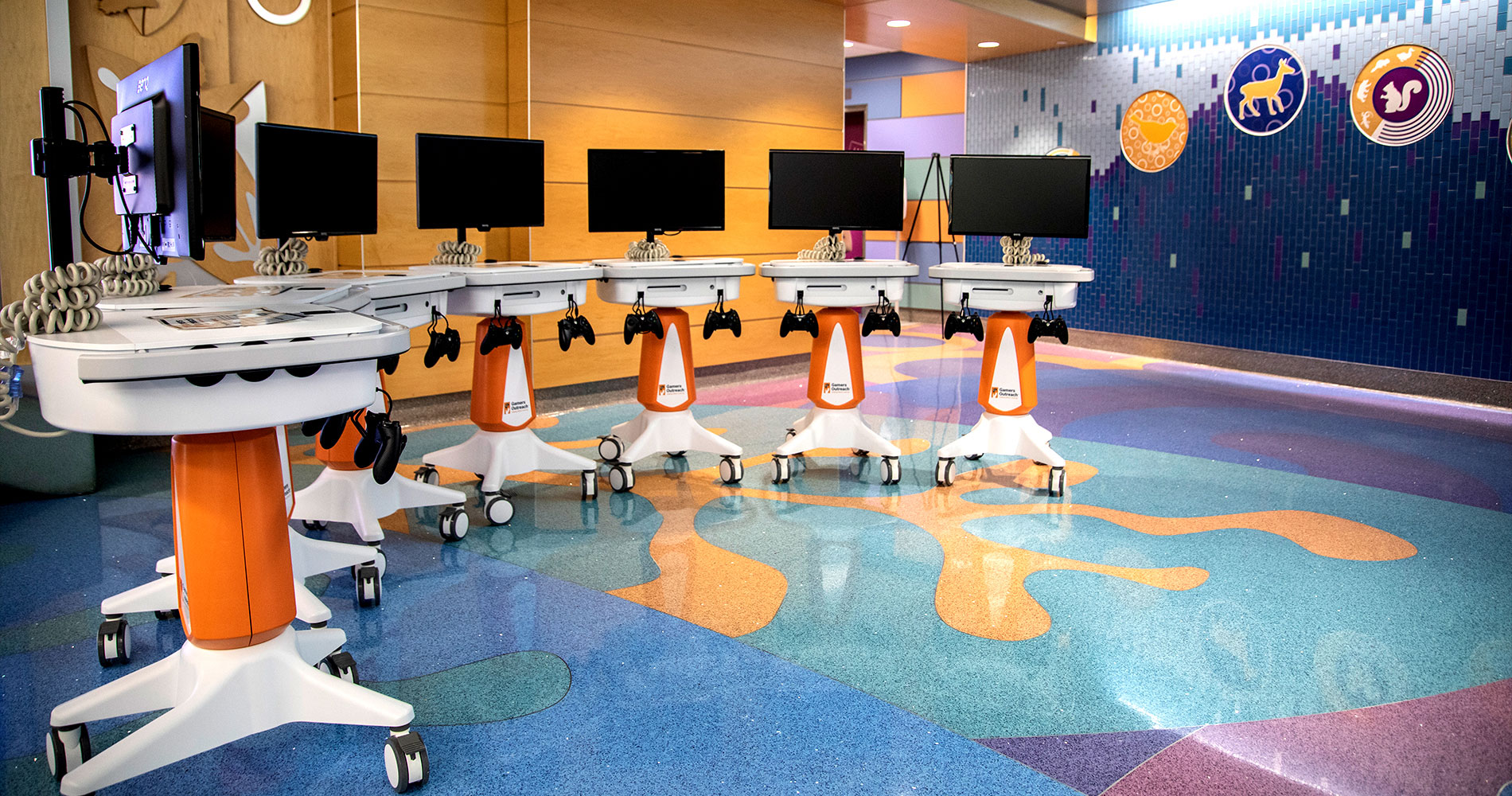 “Through the years, our programs have been a source of comfort and connection for kids and teens during treatment," said Zach Wigal, founder of Gamers Outreach, in a statement. "Gaming enables activities and social connection in ways that can support the healing process. In many instances, we've seen games assist health workers during procedures. Video games can help lower fear by providing a distraction.  We want every hospital to be equipped to easily provide kids with their favorite activities. Our partnership with Xbox supports that effort to make gaming readily accessible.”

“At Xbox, we believe that play is a fundamental human need," added Michael Flatt, director of global integrated marketing at Xbox. "We’re proud to support Gamers Outreach and to bring the fun, creativity and connection of gaming to children to help support them during their recovery. ”

The campaign is the latest effort from McCann London and Xbox to make gaming more purposeful and to help connect and help people; its "Beyond Generations" initaitive in 2021 tackled loneliness among seniors during the pandemic by connecting people via consoles. Prior to that, in 2019 it debuted the highly decorated "Changing the Game" initiative, centered on an accessible gaming controller for gamers with disabilities. 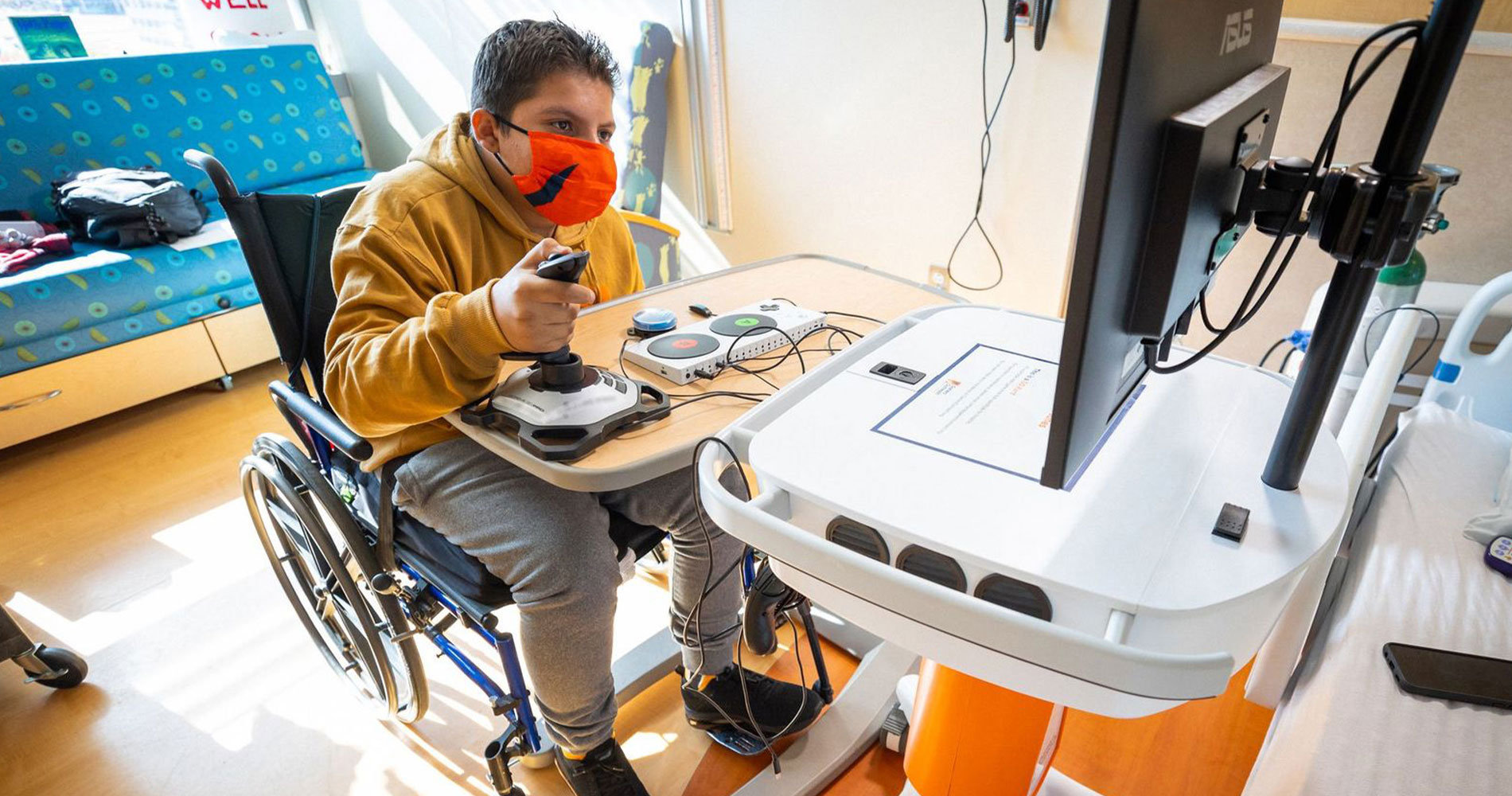