This year’s Pride looks different than Prides past as anti-LGBTQ+ U.S. legislation has grown in number, and that’s just in the States.

For this year’s Pride campaign, Microsoft has gathered its queer employee community from offices spanning more than 120 countries to raise awareness on what it means to be LGBTQ+ in 2022.

Notably, Microsoft is taking to the metaverse to raise awareness around issues facing the queer community and partnering with advocacy groups to do it. On June 17 from 10 am to noon PST, the “Pride Has No Borders” VR experience will immerse players in a rainbow-colored world to explore LGBTQ+ history and get face-to-face with organizations like the International Lesbian, Gay, Bisexual, Trans and Intersex Association (ILGA World) and OutRight Action International to learn more about how to participate in the movement against oppressive legislation worldwide.

The event can be accessed through AltSpaceVR on Windows or MacOS, a Windows Mixed Reality headset, HTC Vive or Oculus Rift. It will also be livestreamed on YouTube. 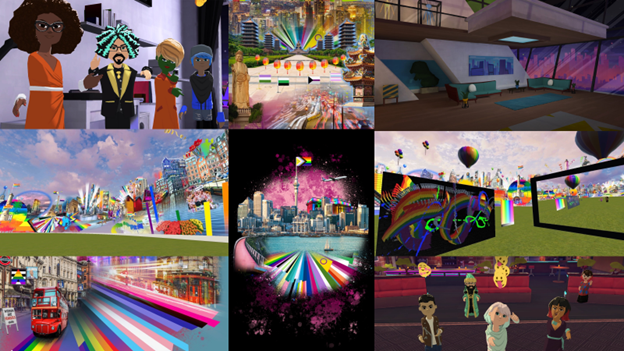 Microsoft's Pride efforts also span into an online hub, “Microsoft Unlocked,” which collects stories from the company’s diverse employees, documenting stories of Pride, resilience and protest from Thailand to Kazakhstan, India, Ireland and beyond.

“In a time when some try to confine or legislate against LGBTQIA+ communities, Microsoft’s LGBTQIA+ employees proudly say that empathy, peace, equity and queer joy are universal,” said Microsoft CMO Chris Caposella in a blog post. The stories empower readers through the intersectionality of global LGBTQ+ communities, each facing unique but unifying injustices.

Pride marks the inaugural edition of “Microsoft Unlocked,” which will continue monthly to tell the stories of employees at “the heart and soul of innovation.” 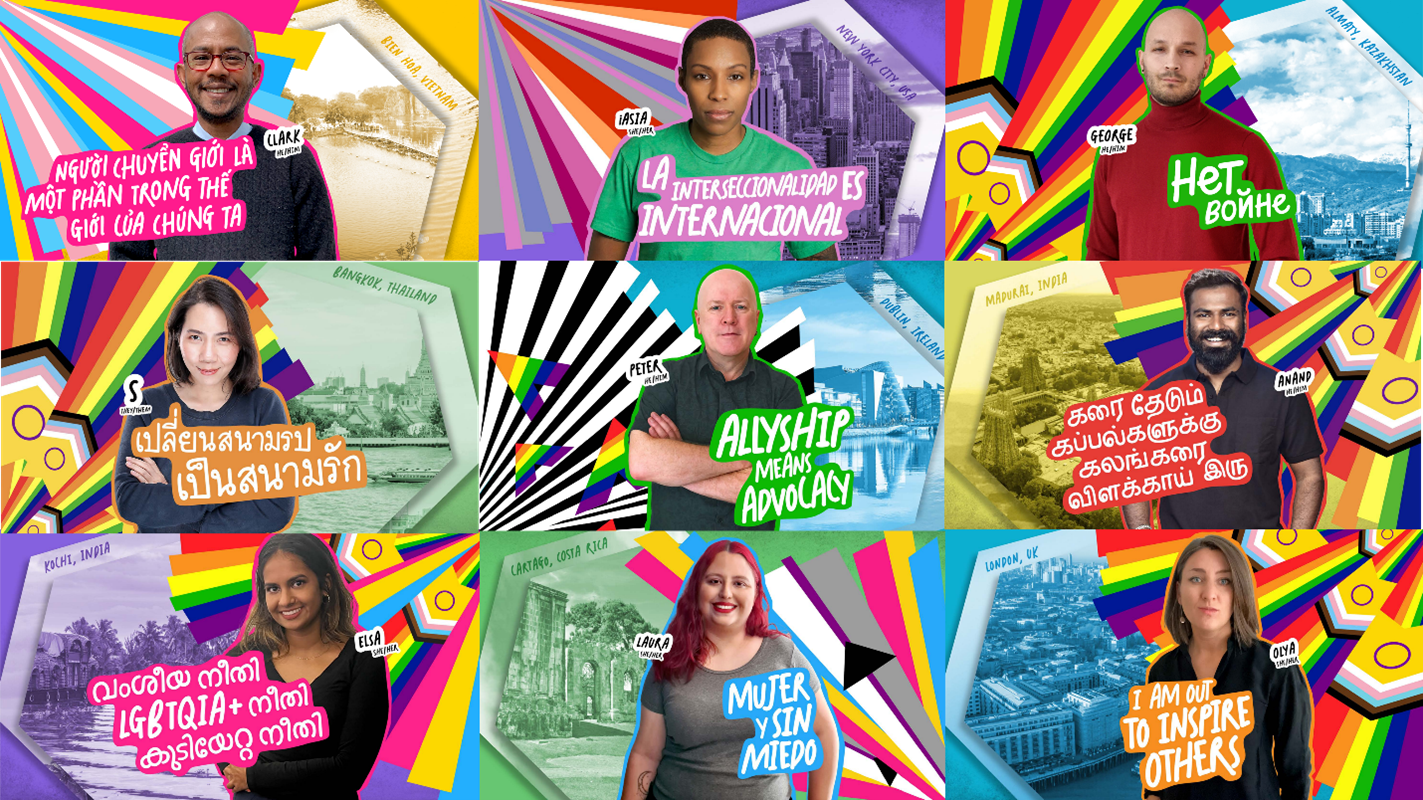 These platforms are adorned with a custom Pride flag that unites the colors of 33 flags representing identities in the LGBTQ+ community. Created collaboratively by Microsoft’s Global LGBTQIA+ Employee and Allies at Microsoft Employee Resource Group (GLEAM), the illustration of the campaign’s tagline “Pride Has No Borders” brightens its line of Pride products, including a customizable Xbox controller, laptop skin, desktop, wallpapers and curated collections of video games and gear.

At the campaign’s launch, Microsoft will donate $170k to international LGBTQ+ non-profits supporting efforts for global equity and equality. This donation joins a cumulative $8 million in donations made by the company with GLEAM since last year.

Amazon turned 30,000 baseballs into a letter to promote 'A League of Their Own'