NYC-based and Syracuse-raised Cole is a self-taught photographer and author of “GREAT: Photographs of Hip Hop,” which chronicles the rise of hip hop’s biggest players from 2002 to present day. It’s just a sampling from Cole’s nearly two-decade career, during which he’s captured legends like The Roots, Wu-Tang Clan and A Tribe Called Quest, as well as new school leaders including Drake, Pharrell, and Rihanna. Curtis met Cole decades ago during the underground backpack era of rap. “He was one of the very few photographers that were documenting that space from a fine art perspective,” Curtis says. Team Epiphany has also enlisted Cole for its own projects “to visually bridge the gap between corporate brands and the cutting edge of culture, music and nightlife.”

Here, however, Curtis highlights Cole for the new depth and dimension he's added to his photography over the past year as the pandemic and social injustice threw the country into chaos, calling it “perhaps one of the biggest and most impactful pivots I’ve seen."

Cole shares about personal project, “From the Car,” in which he documented life during pandemic lockdown, as well his new found passion for capturing the political strife that has plagued the nation. His most recent images document everything from Black Lives Matter protests, to Black supporters of former President Trump as well as the historical insurrection at the capitol. 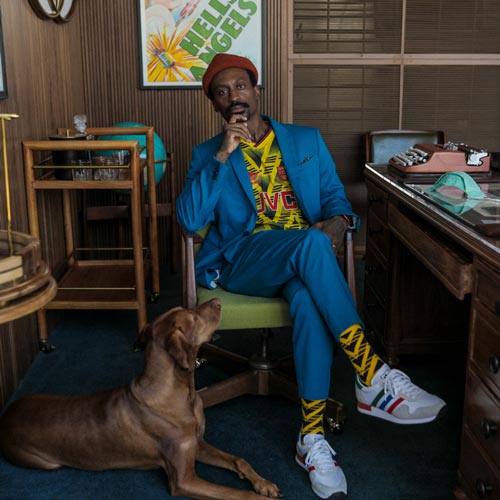 Like many other people I turned what I couldn't do into what I could and wanted to do. I refocused. I spread my wigs. In April 2020 I started a series called "From the Car." At the start of the pandemic I did not want to be around people but I still had the urge to document. So I figured out a way to do both. I would drive around New York City and take photos of whatever I saw from my driver's seat. If I saw something I would pull over and just flat out stop in the street because of the lack of cars at the start of lockdown. I went to different communities such as Harlem, Chinatown, South Williamsburg and Coney Island.

The series ended when George Floyd was murdered and the protest started. I always told myself the next time something happens that is close to my heart and soul I would dedicate my lens and platform to it, and that's what I've been doing, documenting the Black Lives Matter uprising (see above). I immediately learned that photographing the movement would become the most important work of my life. I have seen a lot and done a lot throughout my time as a photographer documenting music and so on. Documenting Coachella used to be one of the more important events for me; now what moves me more is capturing the stories that shape the world like what happened at The Capitol on January 6th.

Truth, passion, dedication and education are all words that come to mind when I think about common overlapping themes in all of my work, spanning from all of the subgenres of my photography.

I've always thought about how to not get pigeonholed into just being known for one outstanding achievement. Within the music industry, I have achieved a lot—music has been my everything and without it I wouldn't have been inspired to pick up the camera.

I could have easily sat around and played it safe when the shit hit the fan, but that's not who I am. Dedicate yourself to something bigger, challenge yourself, lend your eye and focus it towards one of the most important movements of a lifetime. This is what I told myself. 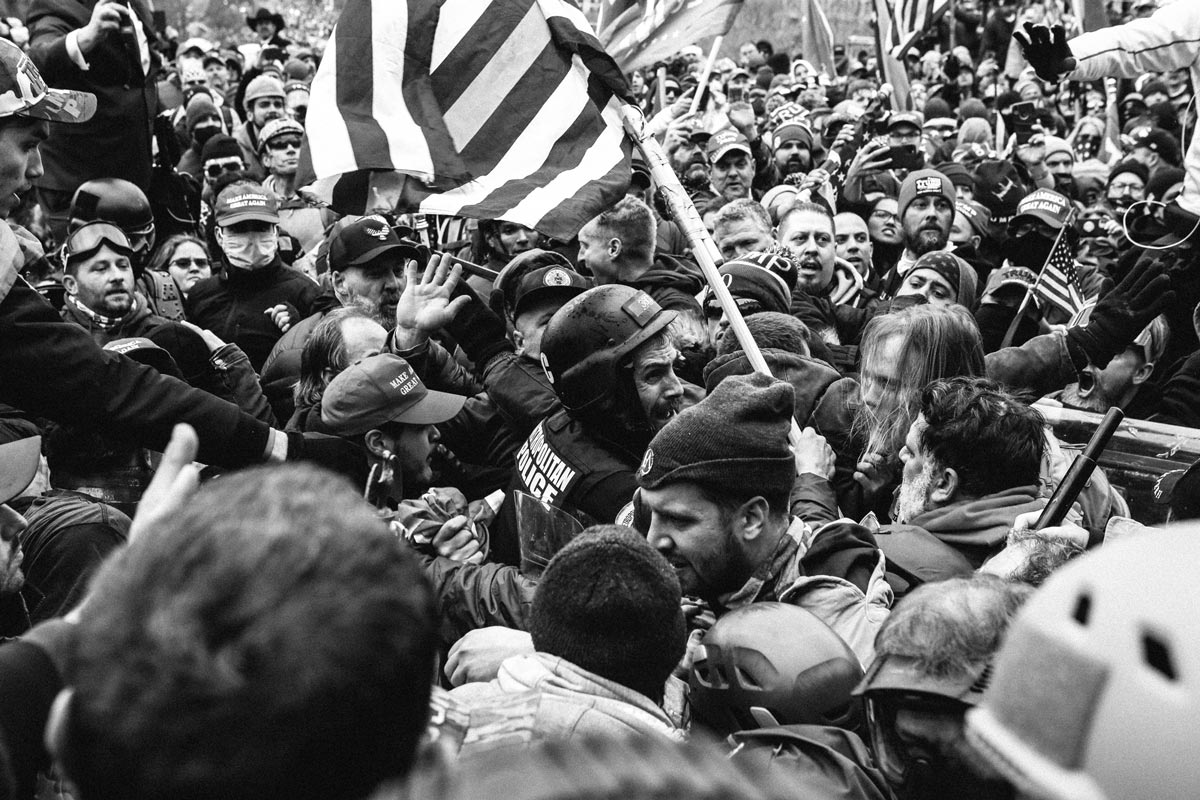 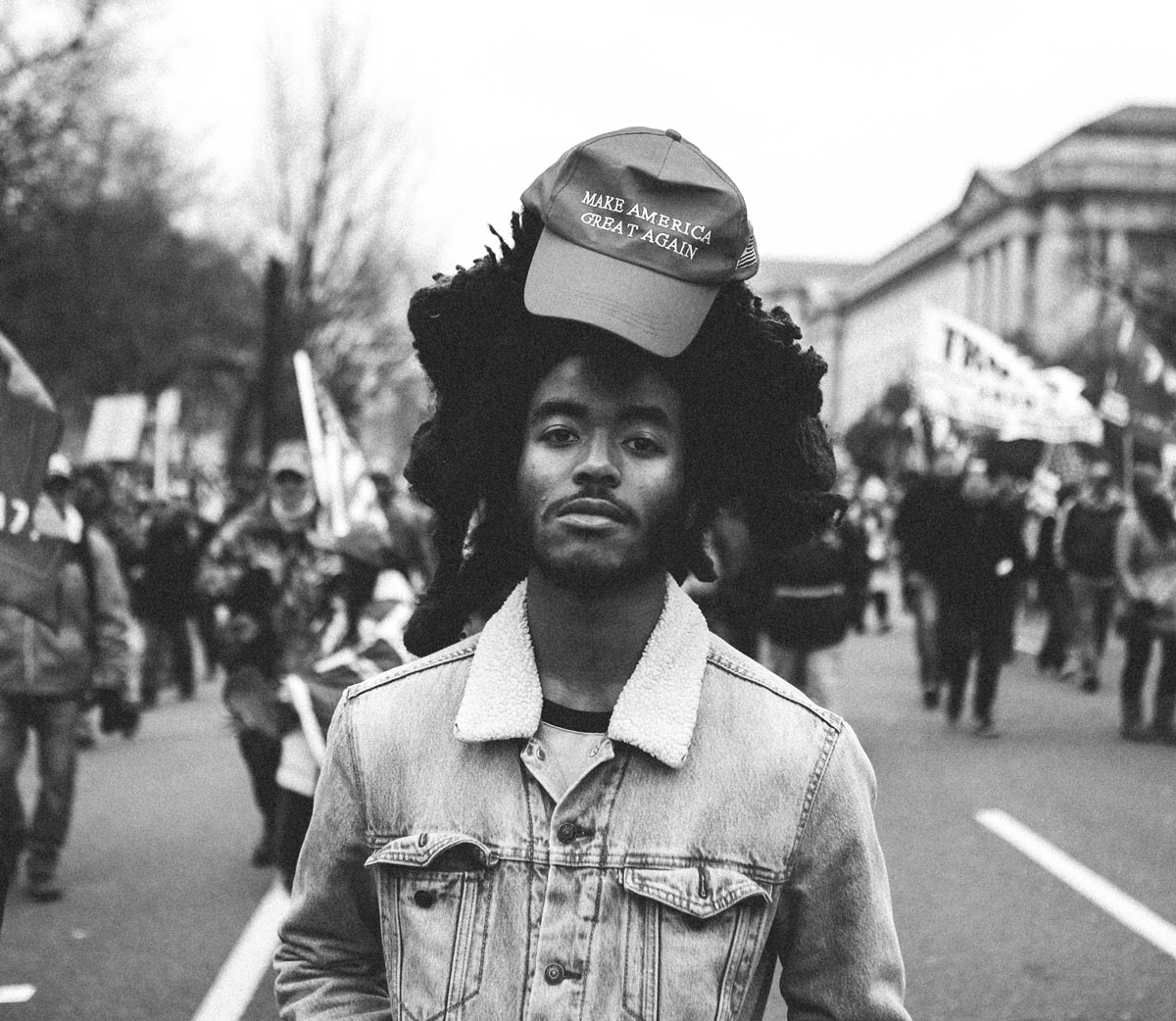 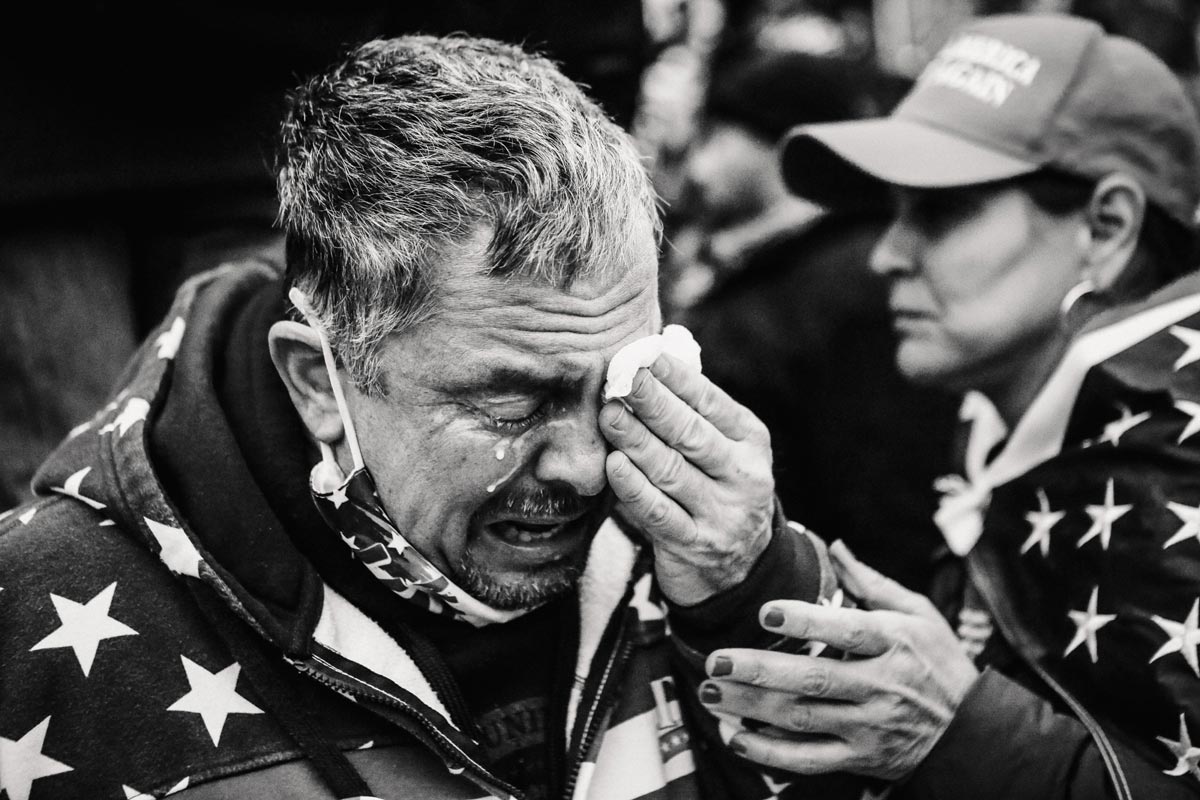 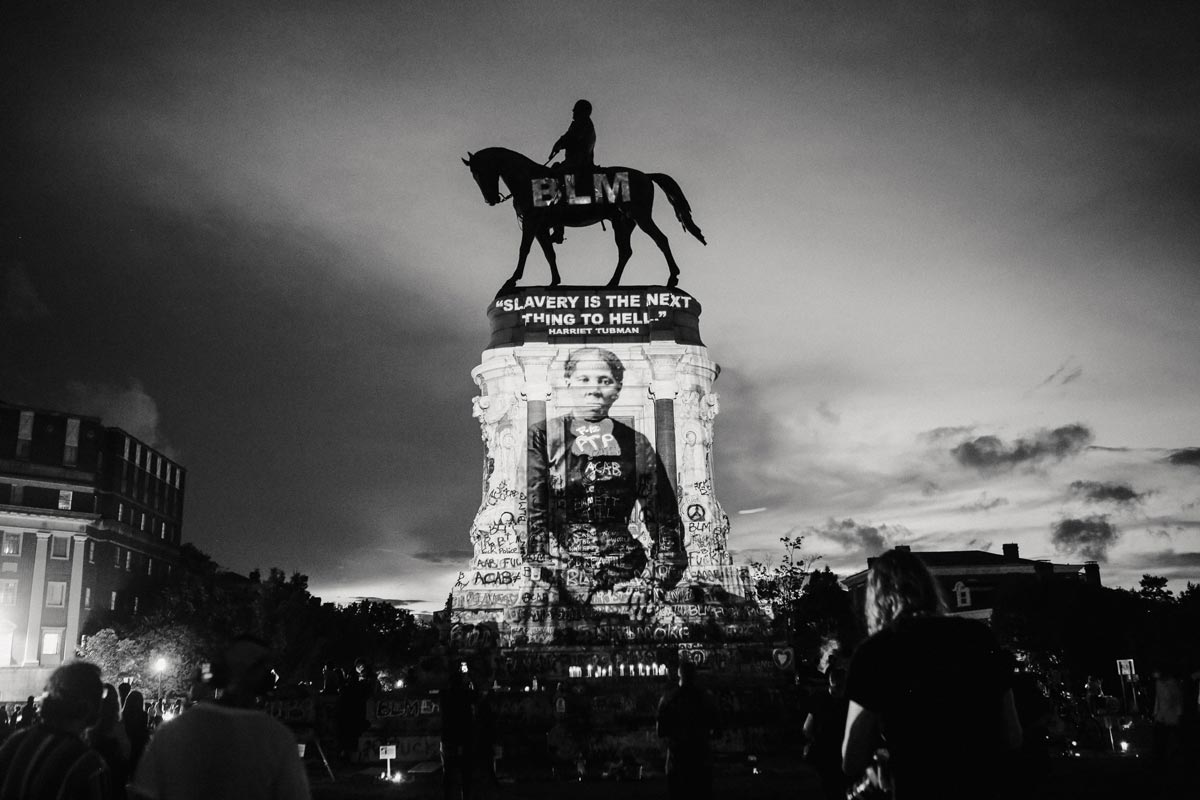 Mel D. Cole shot all the photos featured above, including his self-portrait. To see more of his work, check out his Instagram feed.