The One Show is highlighting the "drama" of the creative process in its 2022 call for entries with a campaign that spoofs popular medical shows.

David Miami created an opening spot that plays on the tropes of the genre (as seen in shows from "ER" and "General Hospital" to "Gray's Anatomy") with dramatic music, scenes set in the operating theater, intense exchanges between doctors in scrubs and portentous cliffhangers. The only difference is, instead of medical jargon, the characters use advertising jargon to describe the various crises—for example, "we can't lose this idea...it's the only one that made it through testing" and "we just had to put the idea on life support."

The campaign is called "Medicine Avenue" (get it?) and will include further films to follow, plus banners, developed in-house by the One Club, that use pop art to illustrate the theme of drama.

"Advertising doesn’t save lives, they say. Yet people in our industry tend to take their jobs a little too seriously—especially when it comes to awards,” said Rafael Donato, chief creative officer at David Miami, in a statement. “So for this year’s One Show campaign, we created an actual drama series, which spoofs all the drama we create for ourselves in our day-to-day.  It’s a little self-deprecation we hope everyone will identify with, and we sincerely appreciate the One Show for letting us poke fun at ourselves like this."

One Show entries can be submitted now, with fees increasing after each deadline period. The One Show 2022 winners will be announced during Creative Week in May 2022. 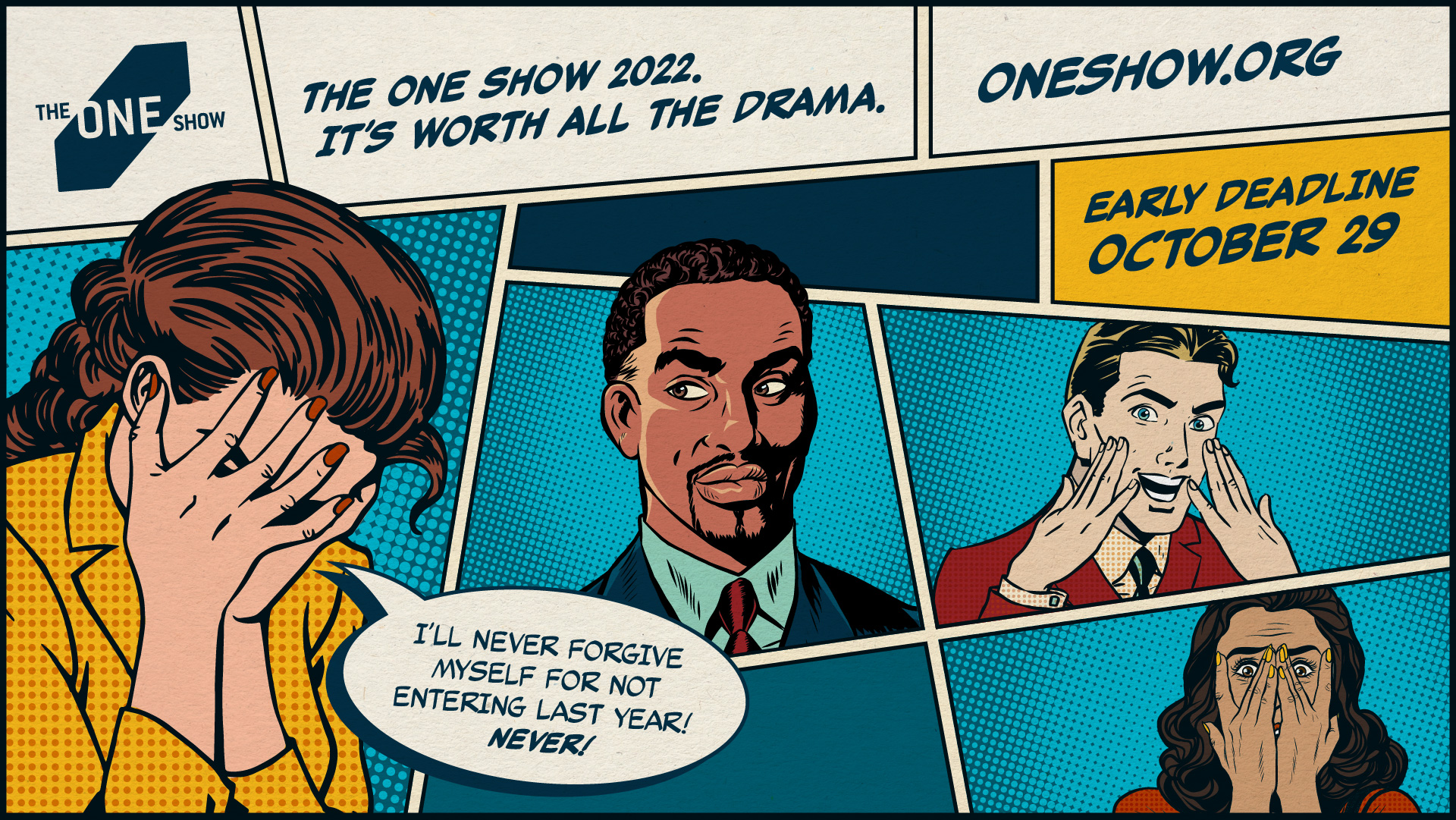