Oreo brings a rainbow message to this touching tale of parenthood

Oreo has long been a vocal supporter of LGBTQ+ rights—you might recall the buzz it made in 2012 with its simple social post featuring the cookie with a rainbow stack of creme. Now, in time for LGBTQ+ History Month, the brand is partnering with PFLAG National on this touching film meant to highlight the crucial role parents play in fostering acceptance in the community.

Created out of 360i, it tells the tale of a young woman, Jo, who goes home to introduce her family to her girlfriend Amy. While her mother seems accepting, she senses reticence from her father. Meanwhile, he welcomes her sister and her husband with open arms.

Eventually, however, the dad comes around as he witnesses a neighbor’s glare as well as the real affection Jo and Amy have for each other. Ultimately, he makes his true feelings known through another rainbow-colored surprise.

Oreo and the agency worked to ensure diversity went into every aspect of the production. The actors playing Jo and Amy are a real-life couple. Cole Webley directed the film out of Sanctuary, and transgender cinematographer Bianca Cline served as DP.

The new film builds on Oreo and PFLAG’s “Proud Parent” platform, which highlights the importance of family support when it comes to fostering LGBTQ+ acceptance. The effort also includes digital billboards celebrating proud moms and dads of LGBTQ+ individuals.

Happy Pride! No parades doesn’t mean no #Pride. Though we can’t march together in support this year, we still wanted to keep the spirit of the parade alive and honor those who marched before us. If you're in NYC or SF, keep an eye out for historic photos of past @pflag parents carrying their #ProudParent signs.

As part of the effort, Oreo and PFLAG have created limited-edition #ProudParent Oreo packs, featuring cookies with a spectrum of creme colors. Starting today, 10,000 packs of the cookies will be given away to fans who share a photo of what allyship means to them on Twitter or Instagram. They must be following @Oreo and use the hashtags #ProudParent and #Giveway. 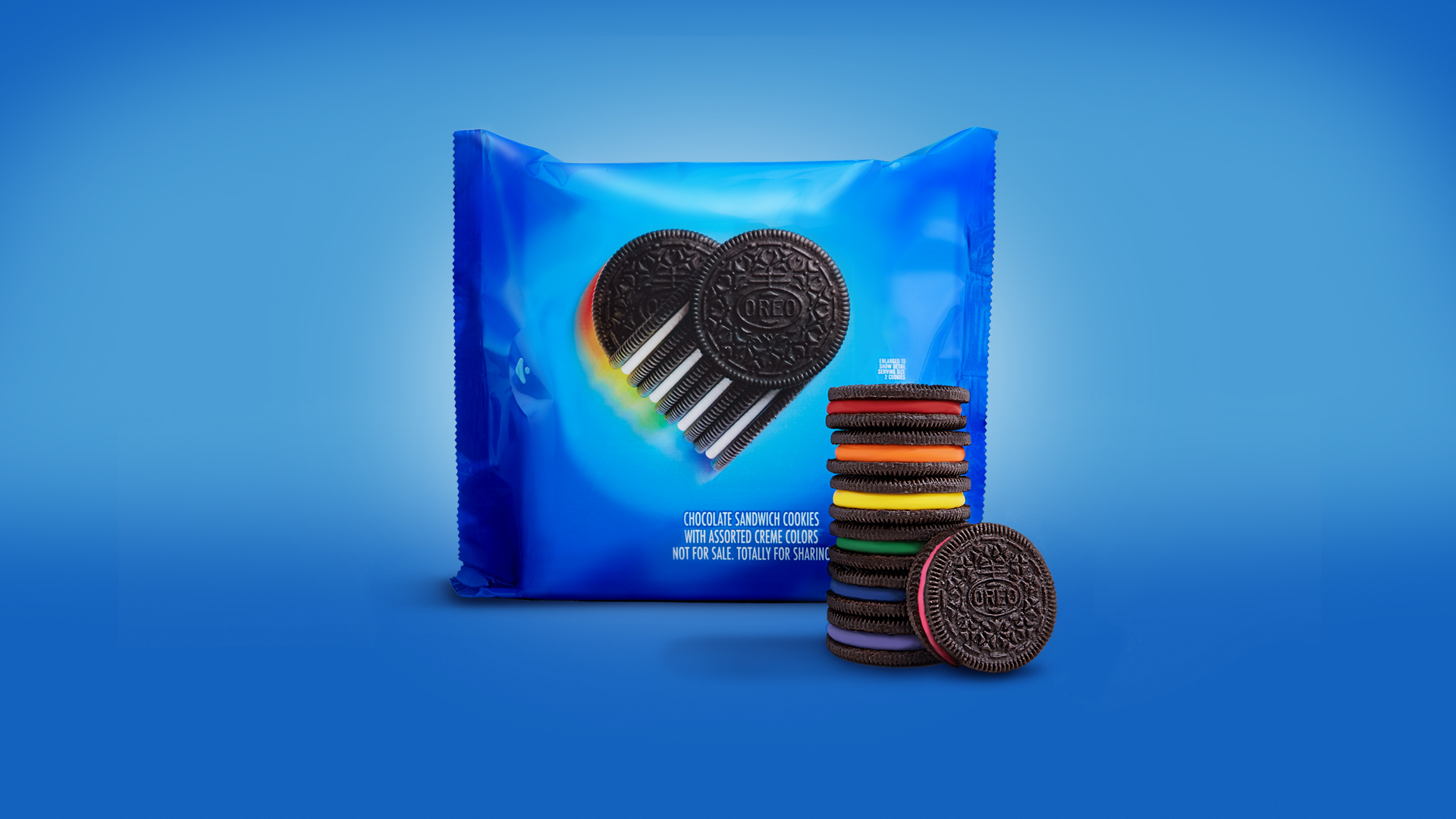