Paying tribute to simpler times has been a go-to playbook for brands, whose campaigns continue to feature retro products and cultural icons from yesteryear. Pabst Blue Ribbon raises the nostalgia bar even higher with its latest campaign: PBR-themed motel rooms that transport visitors to the ‘80s. 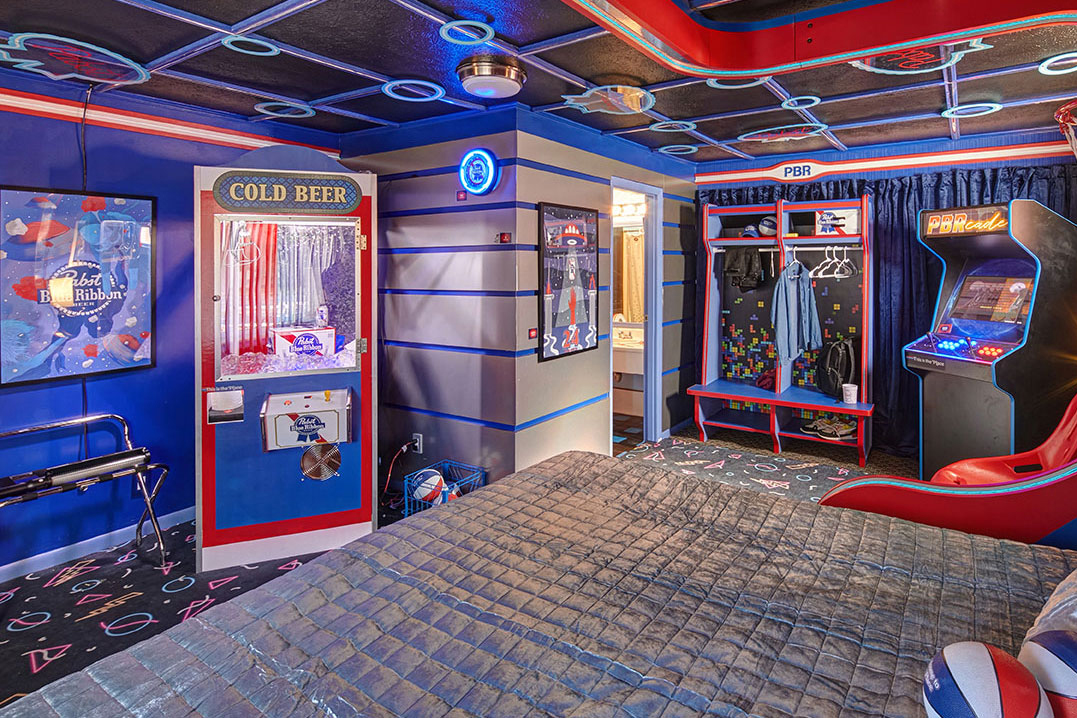 Seattle-based agency DNA conceived the campaign and worked with Hotopp Creative Studio to construct the rooms. Inspiration for the '80s theme came directly from the brand's history, specifically its tagline from the era, "Pabst is the place." It evokes the idea that fans are transported to a better state of mind once they open a can of PBR, as seen in the 1983 ad below starring Jason Alexander before his "Seinfeld" days playing George Costanza.

“When we won Pabst as a client, we knew we had to create something that would stand out in a category of brands who have huge budgets–something that would make a big impact for them,” said Creative Director at DNA Allyson Paisley in a statement. “And when we started talking about our own experiences with PBR, we all instantly went to a very nostalgic place, sharing stories that eventually led us to ‘Pabst is the Place.’” 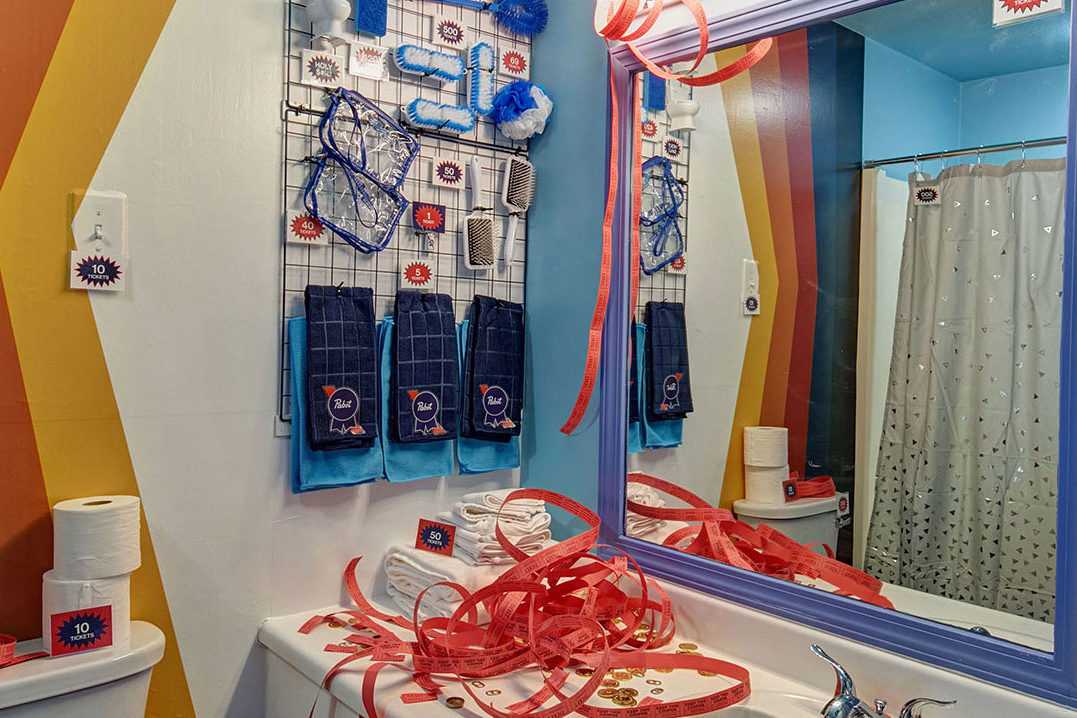 As for whom the campaign is targeting, Nick Reely, VP of marketing for Pabst Brewing Company, told Ad Age that "we look at it based on mindset—so people who are young at heart, of course over 21, who yearn for things that are comfortable, familiar, warm and inclusive."

Reely noted that especially in recent years, in the throes and aftermath of the pandemic, customers have sought out the brand for its character and old-school style. 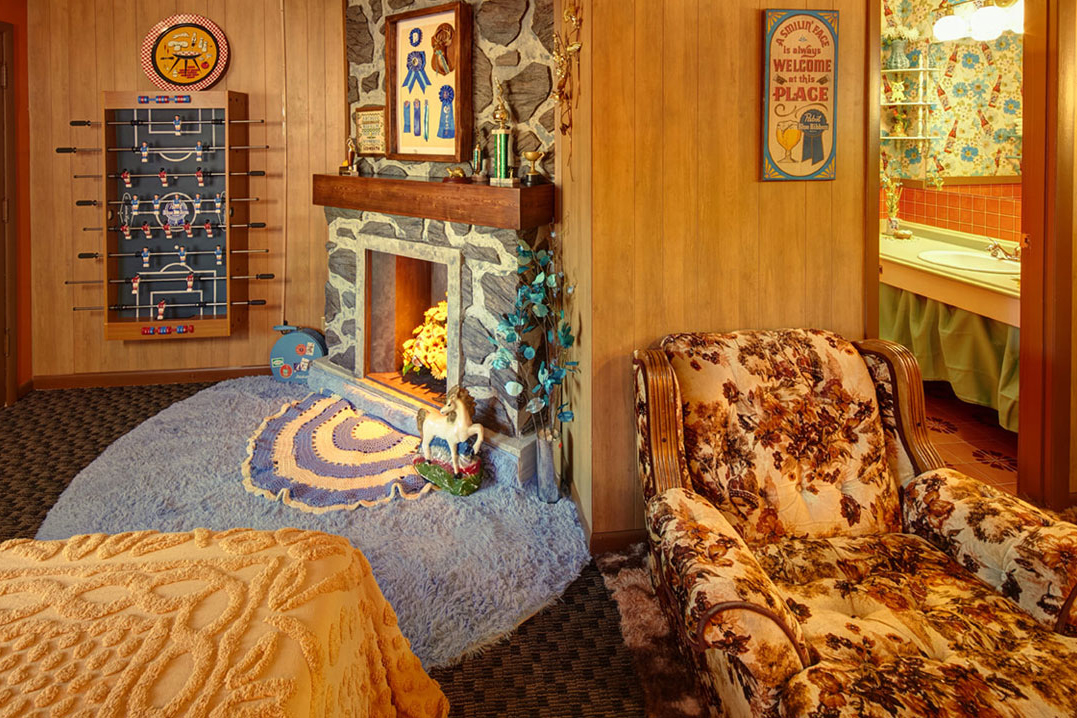 “For Pabst, we’ve had a strong resurgence and reemergence really brought on by Covid as people were seeking brands that gave them that sense of safety and that they knew were still good value, but maybe at a lower cost,” he said.

According to Becky Nissel, associate creative director at DNA, a motel in the Midwest was the perfect venue to bring the PBR ethos to life.

“We kept asking ourselves, ‘What if Pabst were an actual physical place that you could visit?’ And so that naturally became a motel,” Nissel said. “They’re value-driven, they’re really comfortable and they make up the fabric of this classic American nostalgia.” 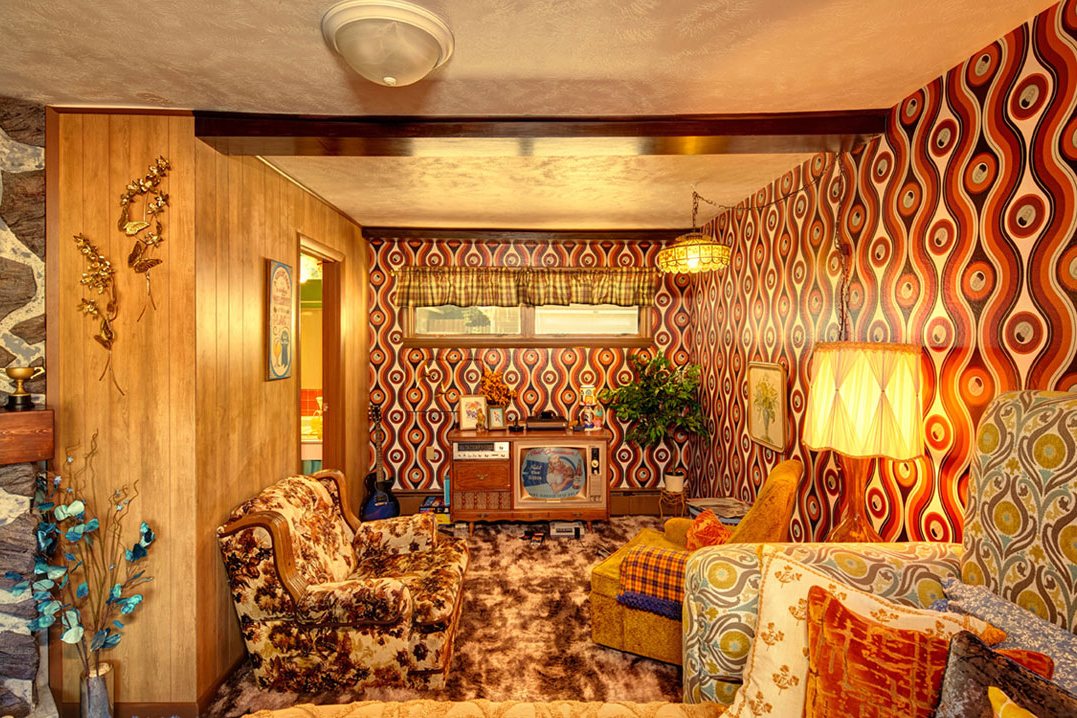 The motel is part of a larger campaign that spans across social media platforms, TV and outdoor advertising. From July to September, the advertisements will be targeting 17 local markets.

Wish you could live inside a PBR? Well now you can. And play a PBR claw machine toohttps://t.co/o1B7pUq1C4 pic.twitter.com/kSR2x7UN6E

The branded hotel is not a new concept. In 2019 Taco Bell opened its own hotel that offered rooms and cuisine inspired by the fast food chain and more recently, Corona beer branded a whole island.

While there is still availability, fans can book a two-night stay in one of the three rooms on the Grand Traverse City motel website until Labor Day.