The former stars of "The Office" continue to be a favorite choice of advertisers in the wake of the show's resurgent popularity on streaming services.

The short film, by Droga5, sees Wilson as the owner of a guinea pig, Kenneth, whom he wants to enter into the Westminster Kennel Club Dog Show. After various interviews with a vet, trainer and dog stylist about whether the guinea pig could quality as a dog or be trained to do tricks ("he just pretty much stays there like a potato," says Wilson), he's forced to give up on the idea. But then he has a Eureka moment and realizes he could create his own small animal show instead. 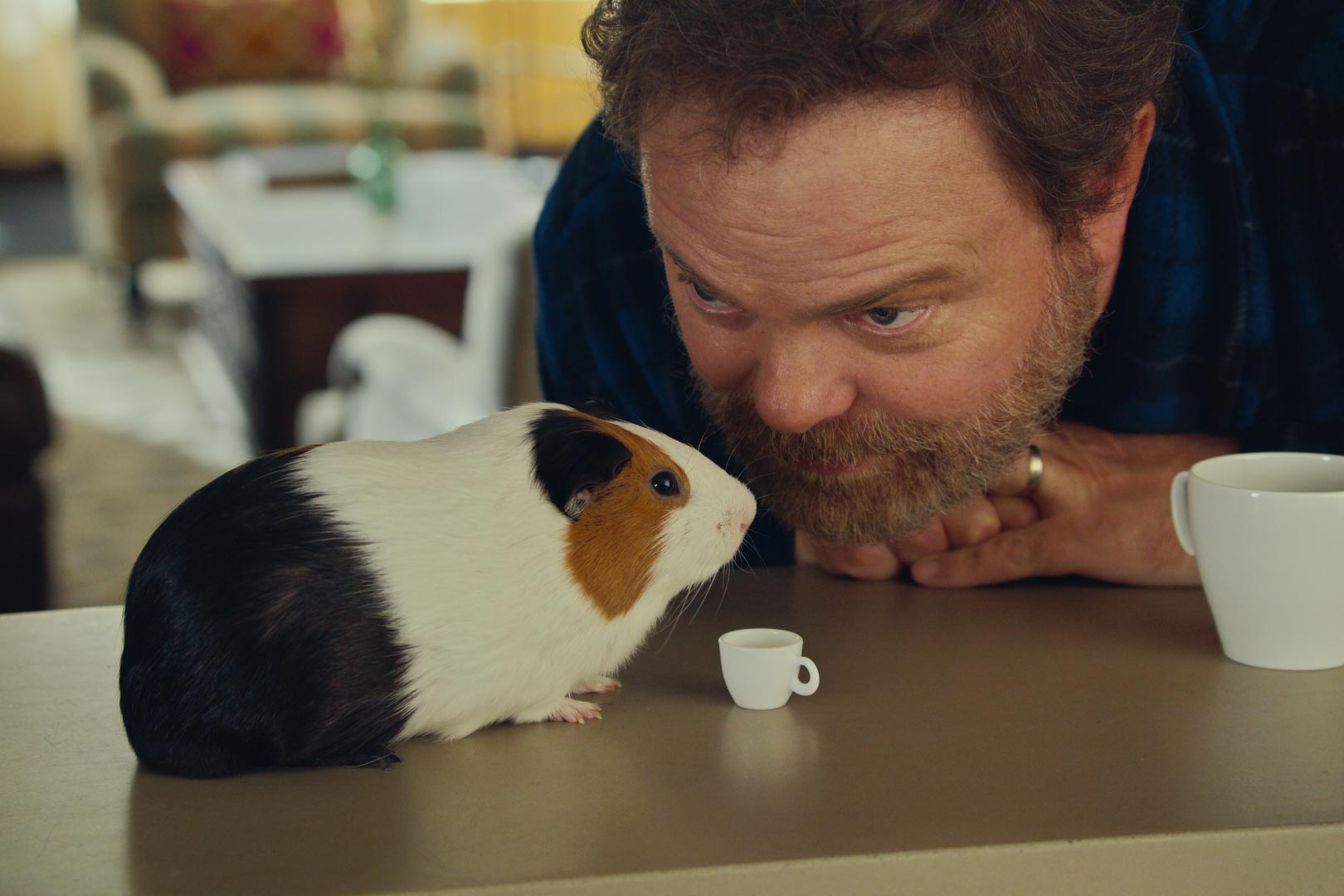 Designed to underline the brand's heritage as an expert in nutrition and products for small animals and birds for more than 150 years, the undertated five-minute comedy is bound to appeal to fans of both "The Office" and small creatures.

"This idea came from a simple insight that dogs and cats get all the love, but when it comes to small pets, they don’t get the credit they deserve," said Tara Lawall, executive creative director at Droga5, in a statement. "We wanted to figure out how to give small animals a moment on the big stage and there is no bigger stage for pets than the Westminster Dog Show. Rainn Wilson was the perfect choice to bring this campaign to life, being a proud pet owner of two guinea pigs, as well as a farm filled with rescue animals, including a zonkey."