The Summoner’s Cup is the crown jewel of League of Legends Esports, awarded each year to the winner of its "Worlds” competition.

The gaming giant collaborated with the luxury jeweler for four months to fashion the new prize, which weighs 44 pounds and stands about 27 inches tall. 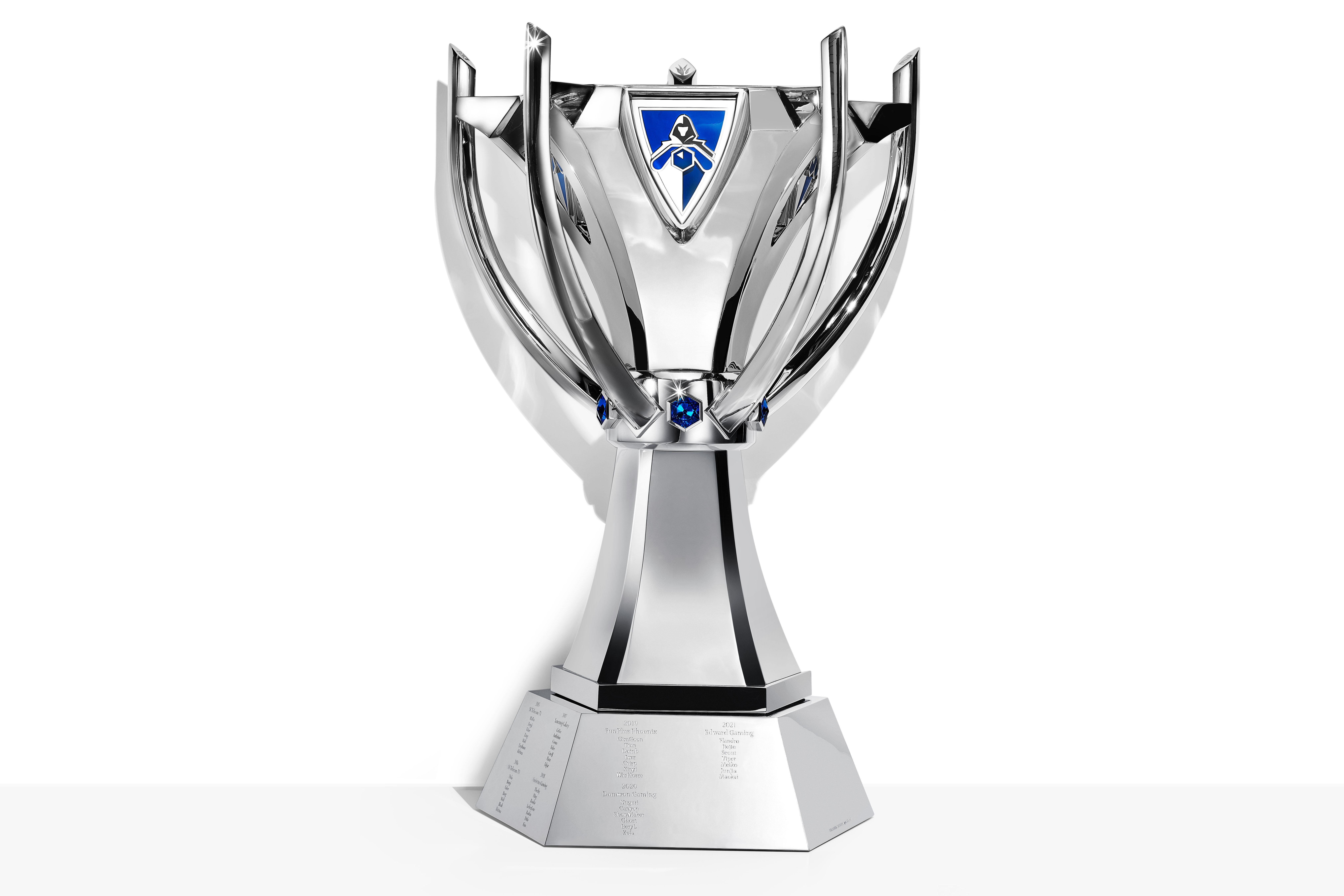 League of Legends joins other high-profile competitions that can boast Tiffany & Co. hardware as their top prize, including the U.S. Open, the NBA Finals, the NFL Super Bowl and the MLB championship. 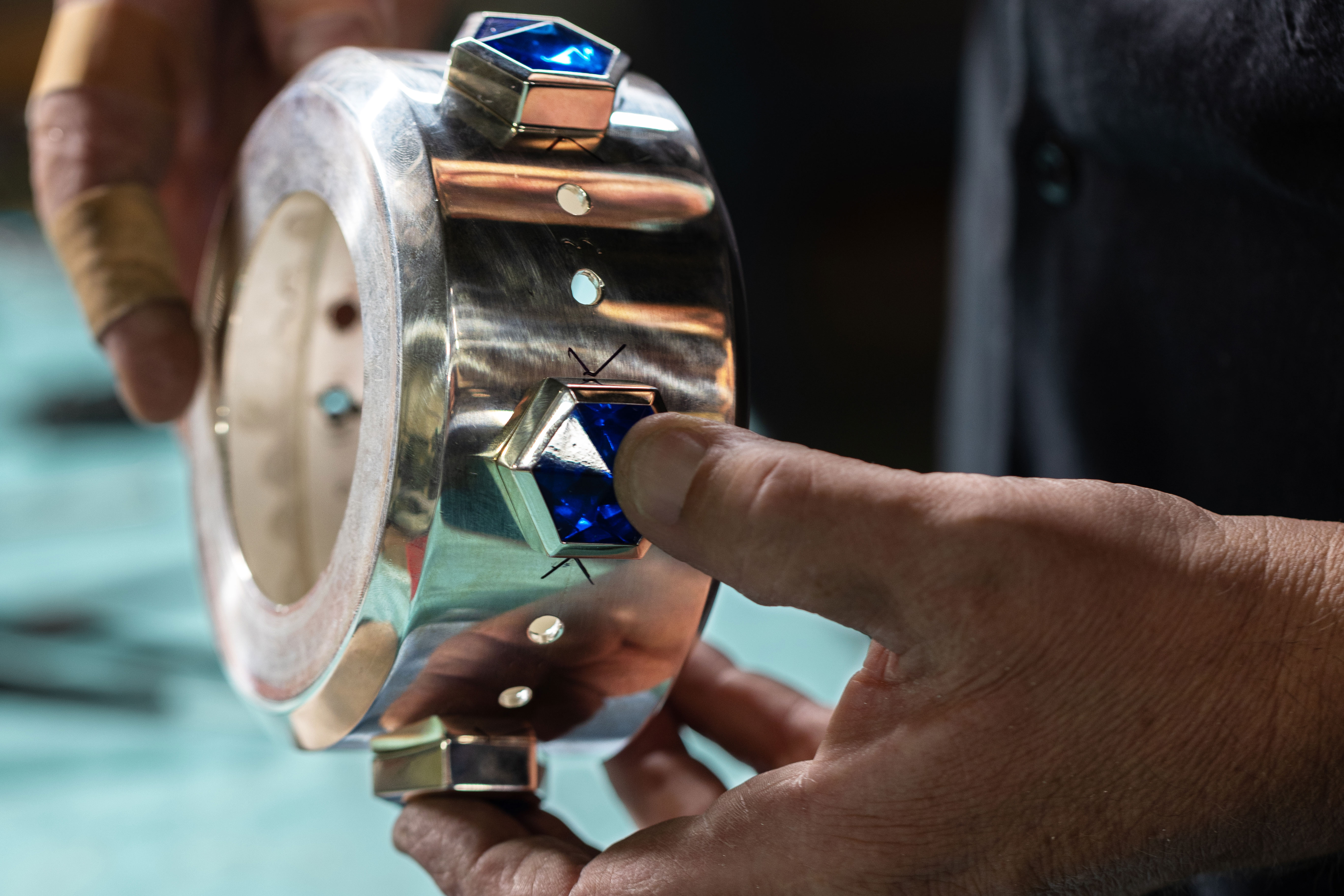 “The Summoner’s Cup is a symbol of greatness in esports and the crowning achievement in League of Legends,” said Naz Aletaha, global head of League of Legends Esports for Riot Games, in a statement. “The teams who hoist it represent the best of our sport—their mastery forever a part of LoL Esports’ history.

"As we looked to build on the prestigiousness of winning a World Championship, there was only one partner we aspired to collaborate with on the Summoner’s Cup," Aletaha continued. "Tiffany & Co. is a storied brand and the preeminent designer of the world's greatest sports trophies. We’re honored to partner with them to celebrate our past, present, and future World Champions.” 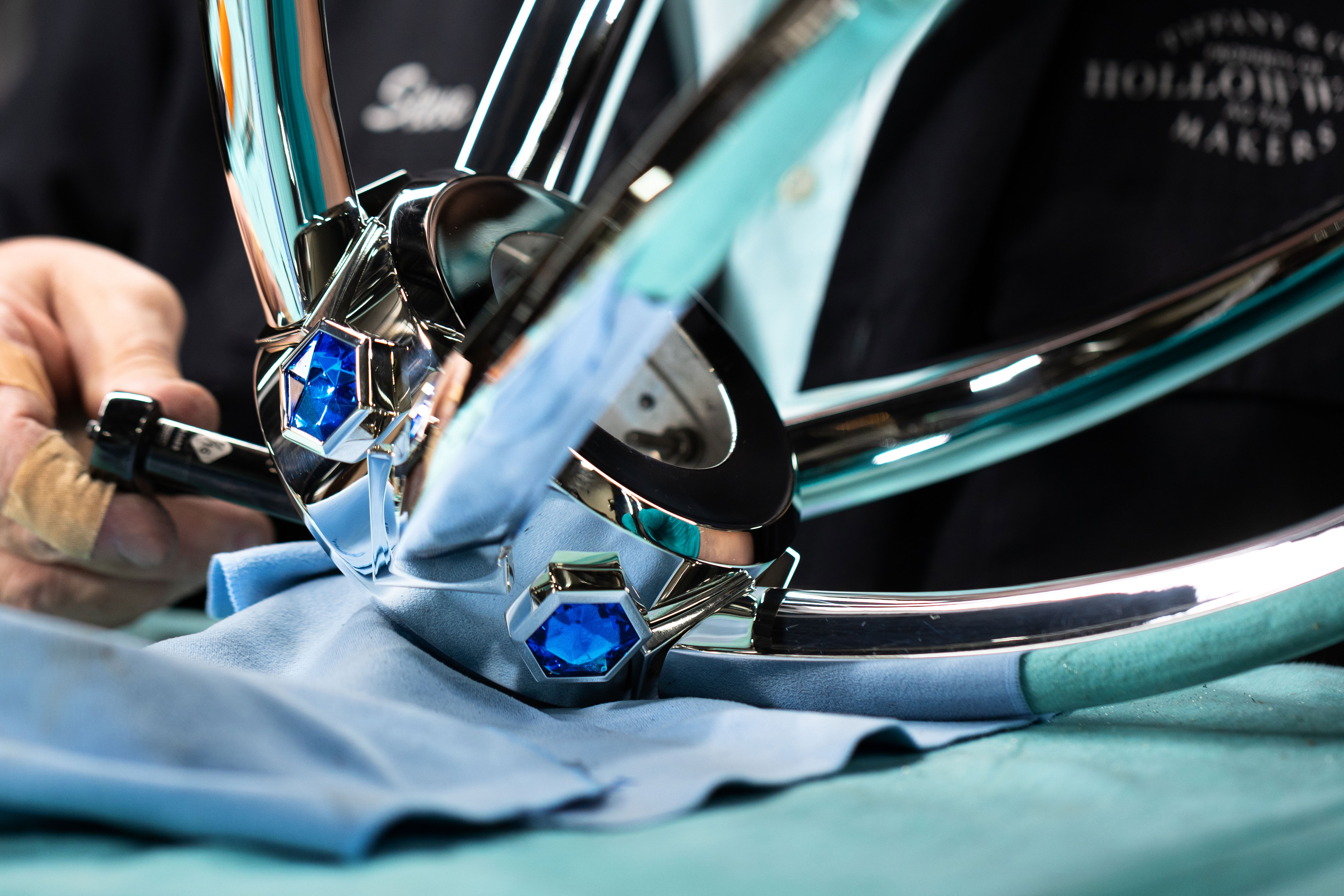 “Creating the Summoner’s Cup is another important moment for Tiffany in the world of esports and an exciting new chapter in our 160-year legacy handcrafting sports trophies,”  added Alexandre Arnault, executive vice president, product and communication, Tiffany & Co. 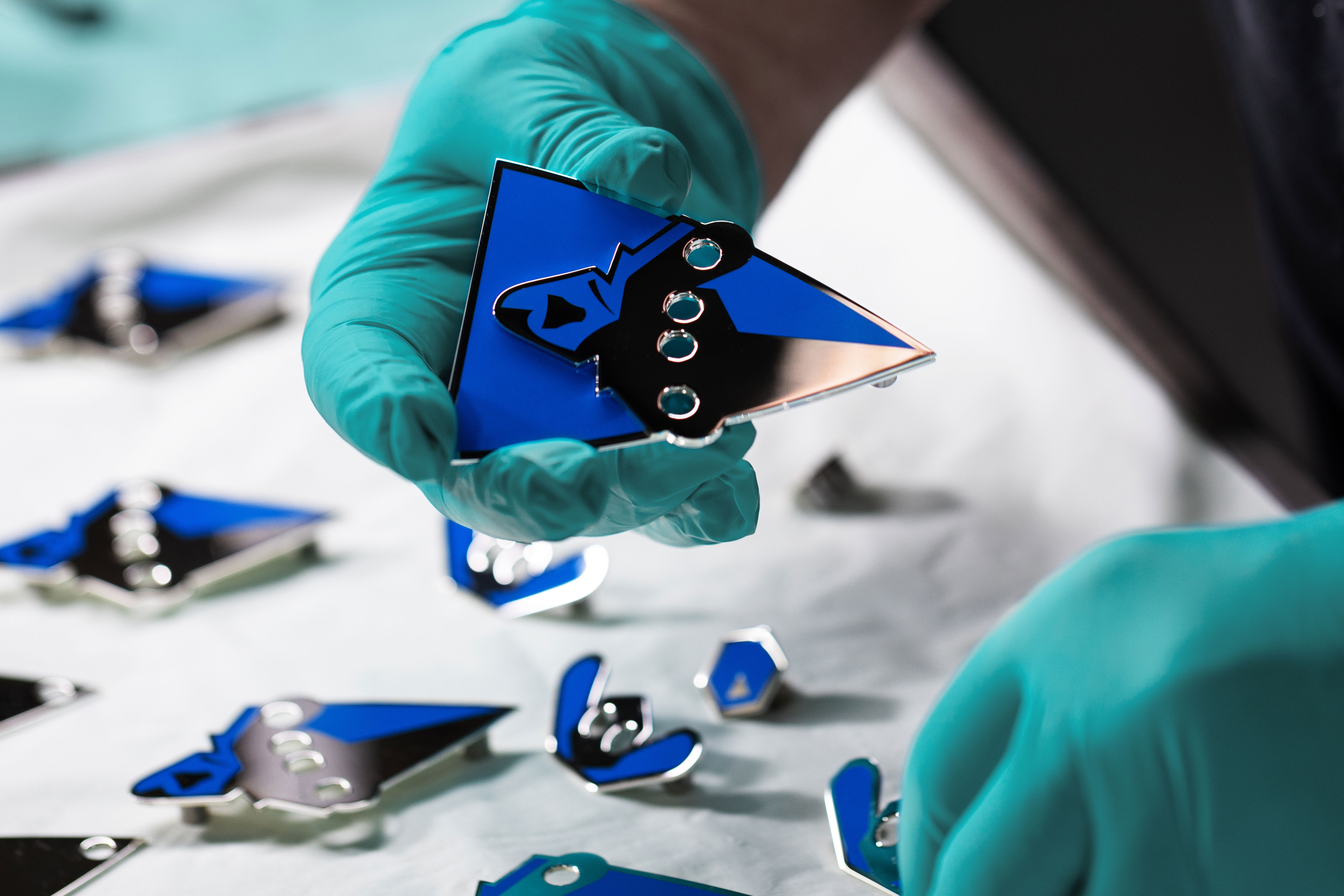 The League of Legends World Championship returns to North America this year for the first time since 2016. The best teams from 12 different regions and from Riot’s 11 professional leagues will compete for the title. Viewership has grown year over year, with the 2021 Finals match drawing an Average Minute Audience (AMA) of more than 30 million viewers with over 73 million peak concurrent viewers.