Converse's Rubber Tracks initiative, which has provided recording space and mentorship to up and coming musicians in a dedicated studio in Brooklyn is going global. The brand is partnering with some of the world's top studios -- London's Abbey Road Studios, L.A.'s Sunset Sound, Tuff Gong in Kingston, Jamaica, Rio de Janeiro's Toca do Bandido, Berlin's Hansa Tonstudio, Greenhouse Studios in Reykjavik, Iceland, Vancouver's The Warehouse Studio, Seattle's Avast Recording and Sydney's Studios 301, as well as the brand's own Brooklyn Rubber Tracks and soon-to-open second studio in Boston -- to give musicians 18 years and older the chance to lay down their tracks at the world's top recording facilities.

"Since we opened our first permanent Converse Rubber Tracks studio in Brooklyn four years ago, we've had aspirations to elevate this program even further, hoping to extend this opportunity to artists across the globe," said Converse Global Music Marketing Director Jed Lewis in a statement. "With this new Converse Rubber Tracks program, we will unlock the doors to some of the greatest recording studios in music history. . . As a brand so deeply rooted in the next generation of creative spirits, we're eager to make history while inspiring creativity and self-expression among music communities worldwide."

With the new program, Converse will potentially offer a total of 84 recording sessions at 12 different studios over two weeks. Registration begins today and runs through June 24. As with Brooklyn Rubber Tracks, artists will get to work with top producers and recording engineers as well as high-end technology that has served top musical acts.

Since Rubber Tracks first opened in July 2011 in Brooklyn, more than 900 up and coming artists have recorded their original music at the studios for free, retaining all rights to their music afterwards. The program previously expanded through a series of pop-up studios in cities including L.A., San Francisco, Beijing, Amsterdam, Paris and more. 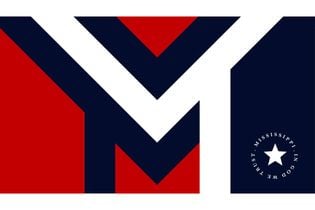 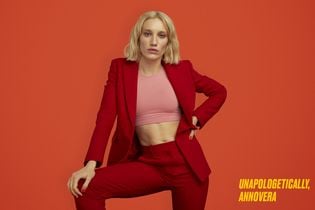