ASN Bank is back with a new chapter in its ongoing animated series on sustainable banking, which aims to show ‘money can create happiness’ for people, plants and wildlife alike. It’s the sixth CG animated film created in collaboration with creative agency Selmore and crafted by creative production studio Ambassadors.

This time, we’re introduced to ‘the Scapegoat’ who is on trial for eating a flower, much to the detriment of the bees who need them to pollinate. After facing prosecution from the other fable forest creatures, it’s decided by the Wise Owl that the Scapegoat also helps fertilize a rich natural world, in his own special way. In this campaign, ASN Bank wants to shake off the ‘right’ vs ‘wrong’ discussion surrounding sustainability and show that every contribution to a sustainable future counts.

ASN Bank was recently ranked as the most sustainable bank in the Netherlands by the Social Brand Index, and throughout the campaigns’ four-year run, has shown that the value of money is determined by what you do with it. Old habits don't have to die hard when choosing a bank; you can instead choose one that invests in a cleaner environment and doesn’t work with shady regimes.

Nick Groeneveld, director, Ambassadors: “At Ambassadors, we see each film in this series as a challenge to push our creative approach to the next level, beyond what we’ve done in the previous films. For our sixth spot, we introduced multiple miniature sets and environments, lots of new characters, a crowd scene, and topped it off with that nice layer of humor. There’s a great sense of trust and collaboration with Selmore and ASN Bank, and working with a client who is doing good in the world makes it that much more rewarding for us.” 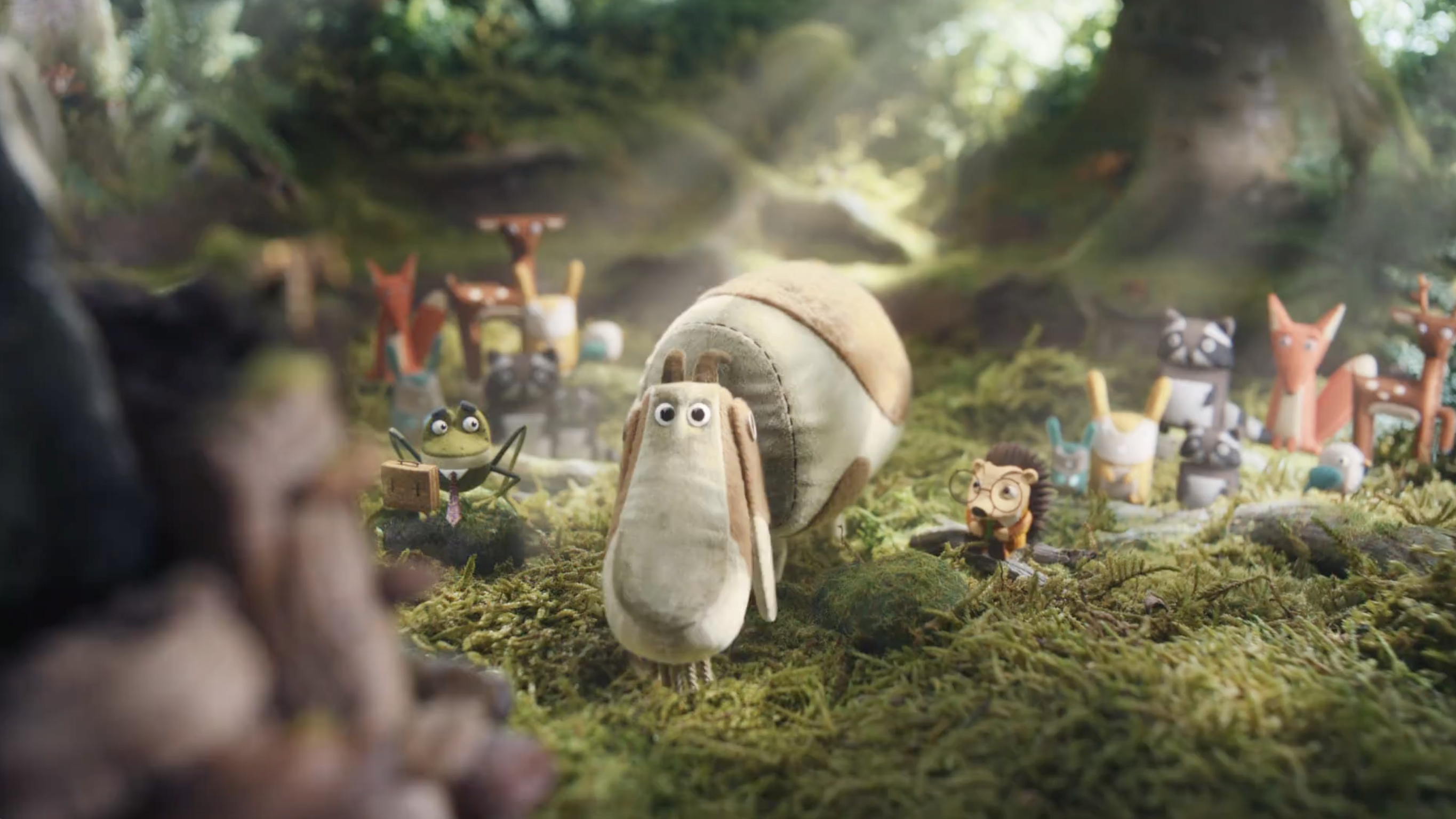 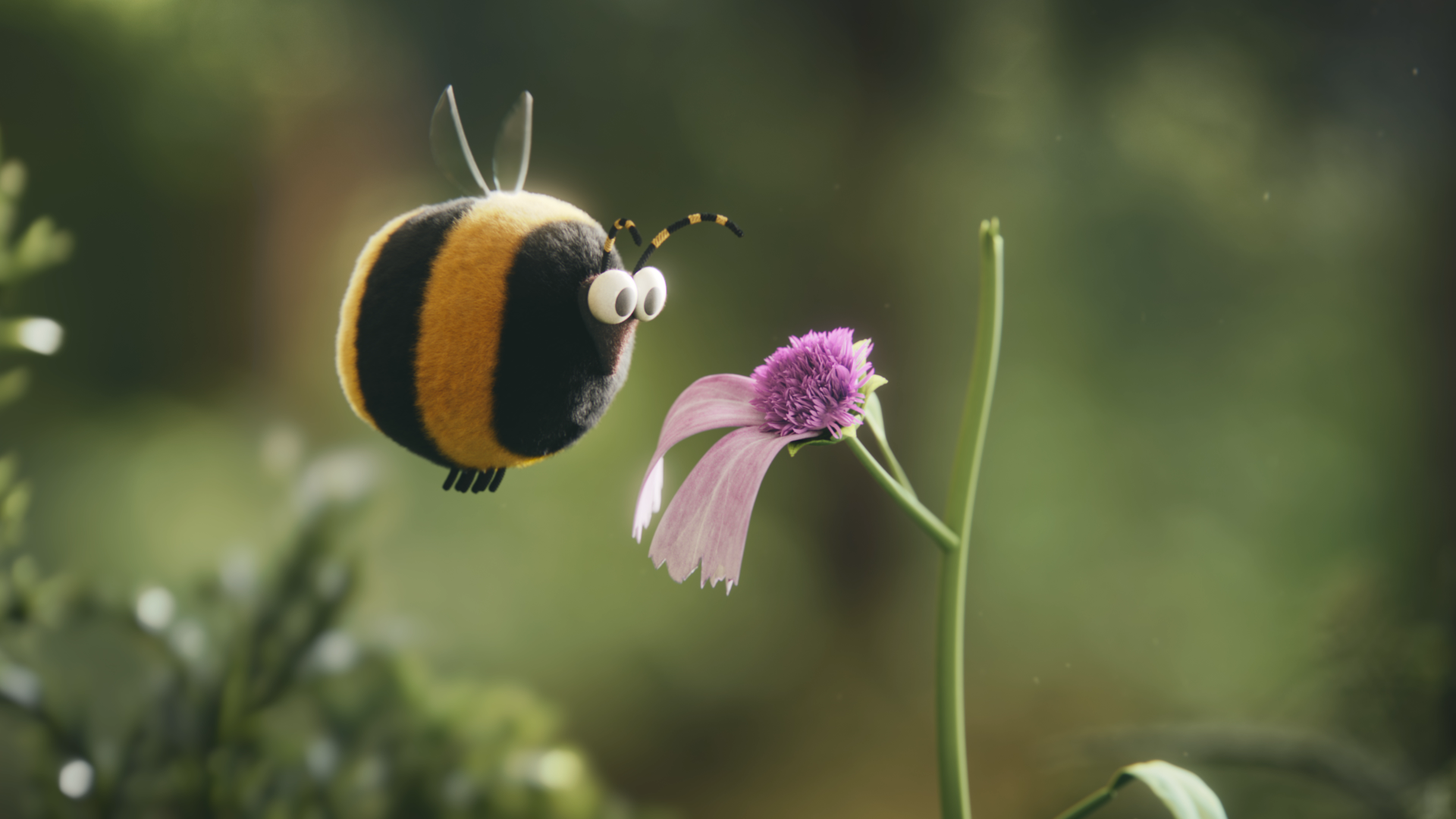 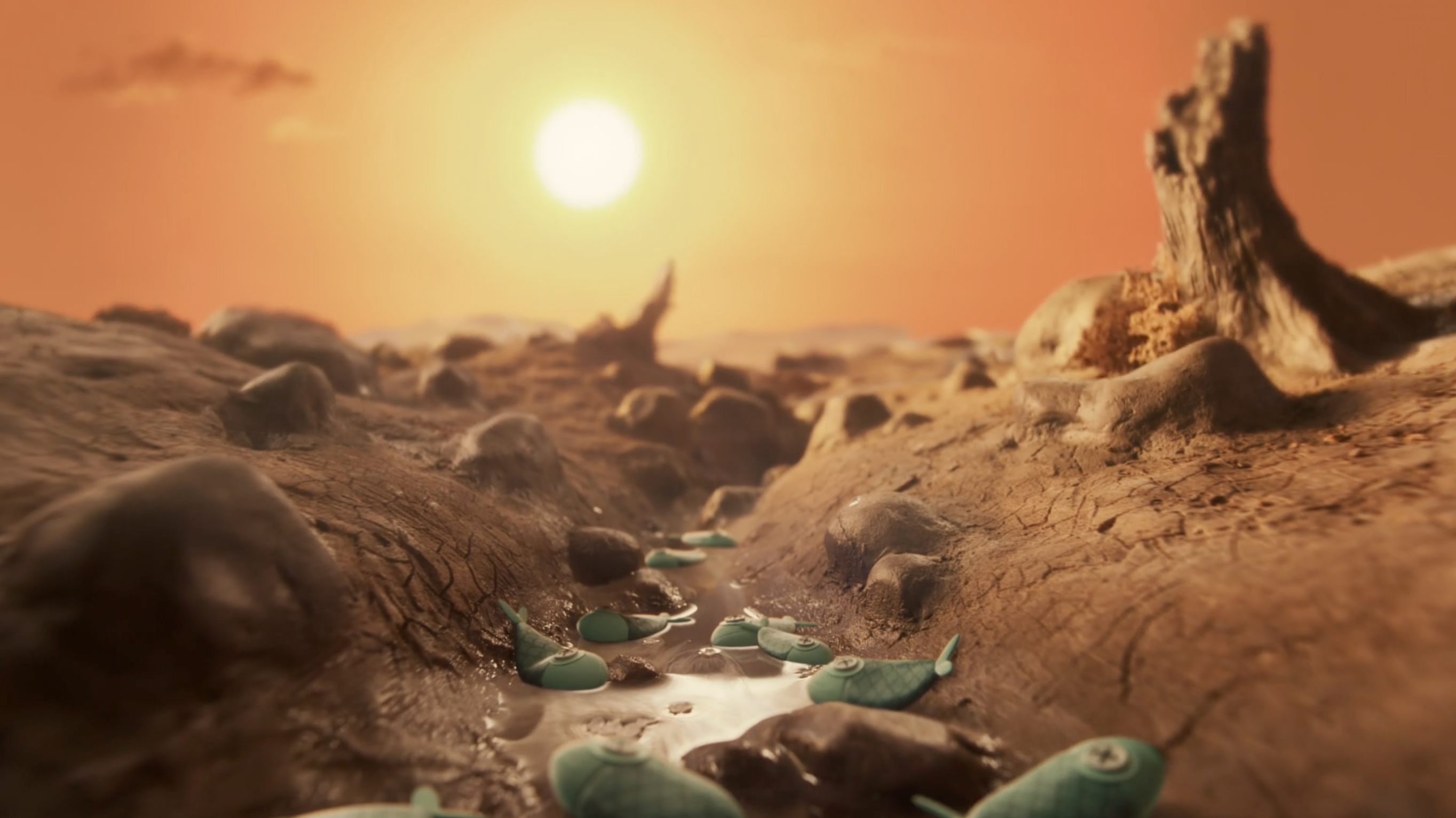 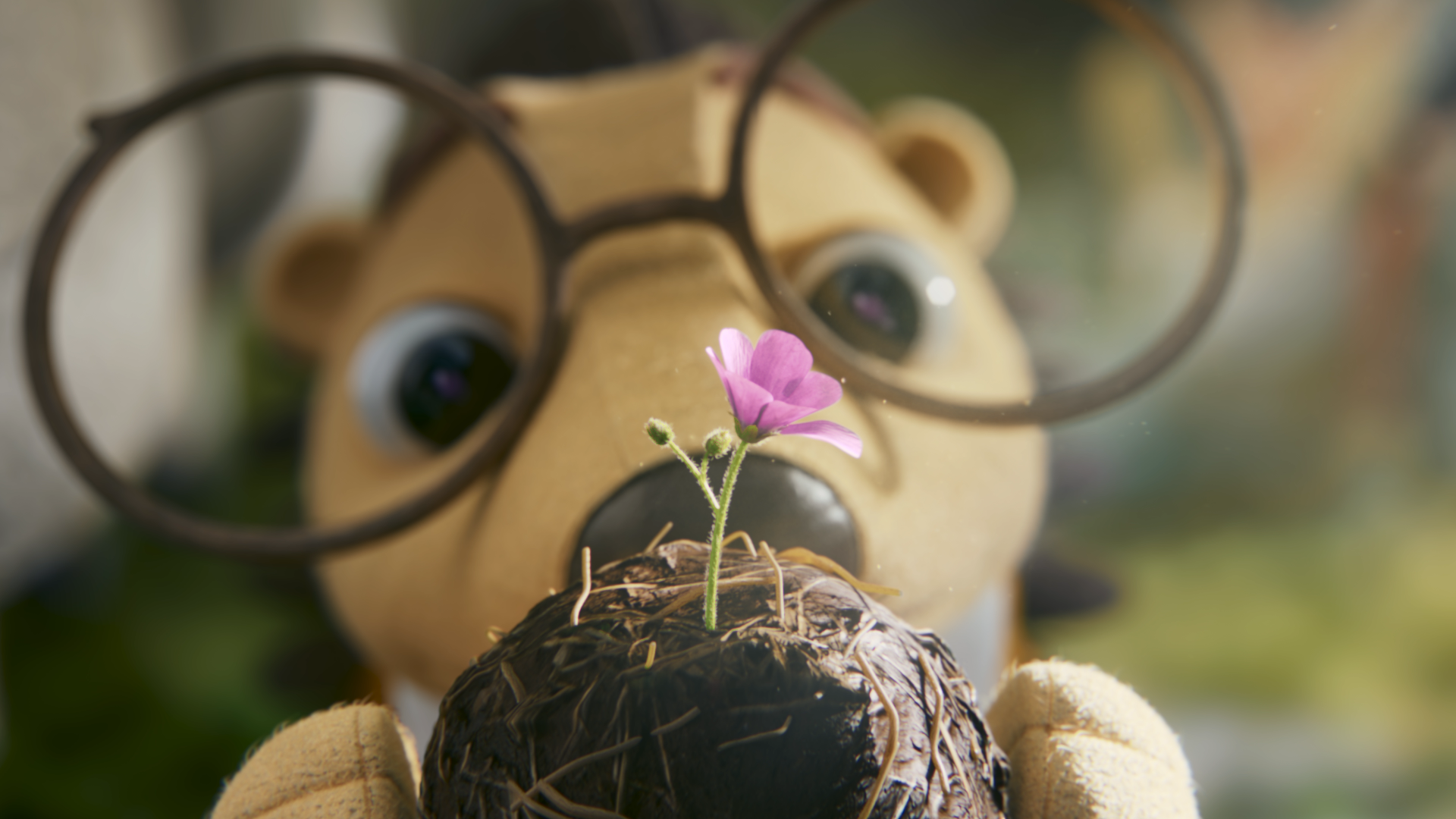 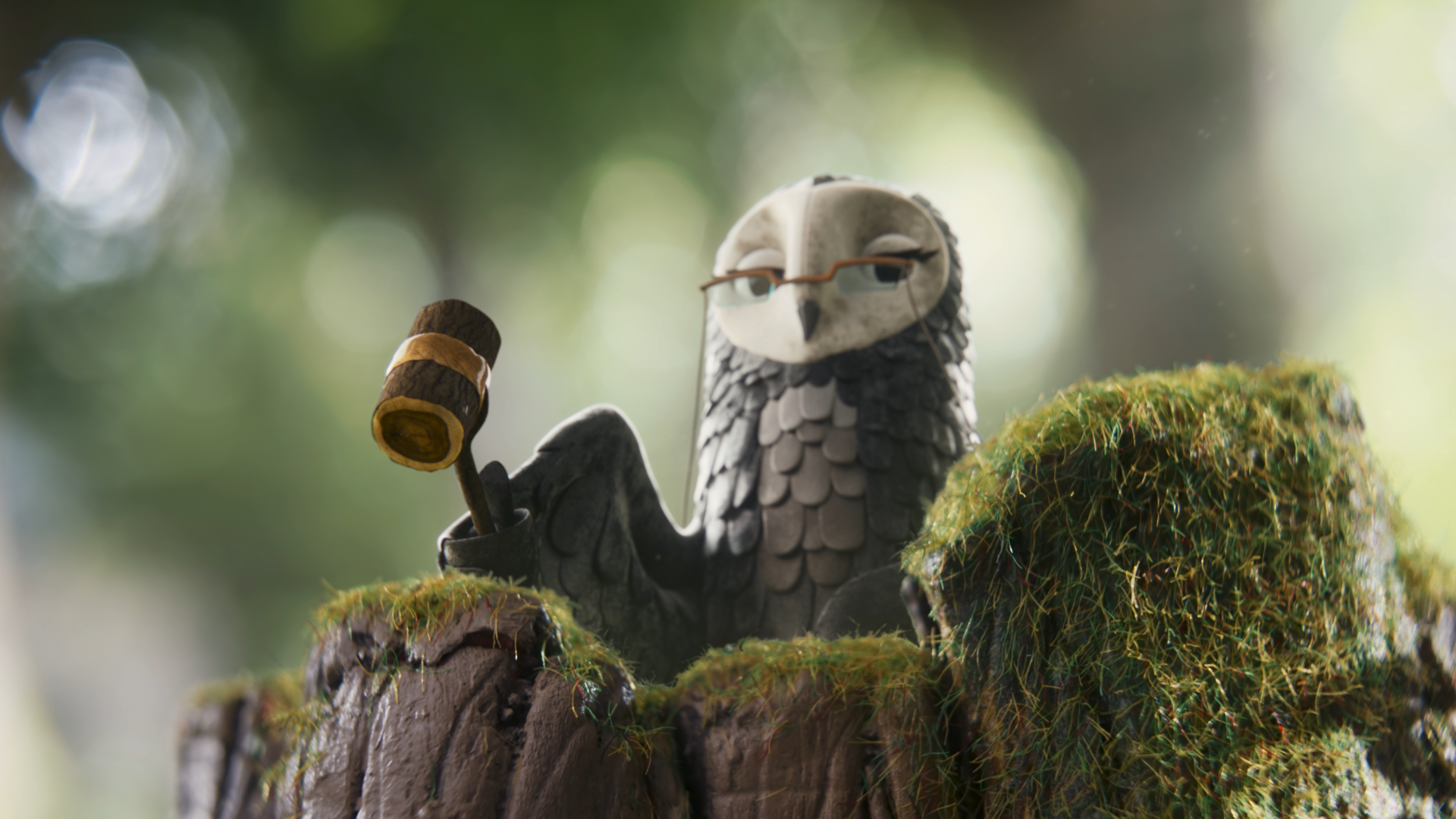