Shirley Chisholm is now the 'face' of her own education foundation

The Shirley Chisholm Education Foundation is an organization that aims to live up to its namesake, the late politician who was the first African American woman in Congress and the first to run for a major party’s nomination for President of the United States.

Founded by CEO and Executive Director Simone Callendar, who is also Chisholm’s great niece, SCEF taps women leaders to nurture future female changemakers through self-development and mentorship experiences. In terms of branding, the organization until recently had relied on a fairly basic, typographical logo featuring Chisholm’s name. But now, in a rebrand from Critical Mass, the congresswoman herself takes a starring role.

The bold new identity celebrates Chisholm’s iconic status with a minimalist, graphic portrait rendered in bold colors. Critical Mass was originally tasked to conceive a new logo, color palette and tone of voice, but as the project continued, its duties expanded to strategic direction, rewriting the SCEF mission and creating other assets including marketing materials, collateral and merch.

“We are committed to keeping her legacy at the forefront of everything we do,” said Callender in a statement. “The use of her image in our rebrand is a literal expression of that commitment. The team did an incredible job creating art that highlights our purpose and they provided a great deal of insight into how we could pivot our mission statement to reach a wider and younger audience of girls and women.” 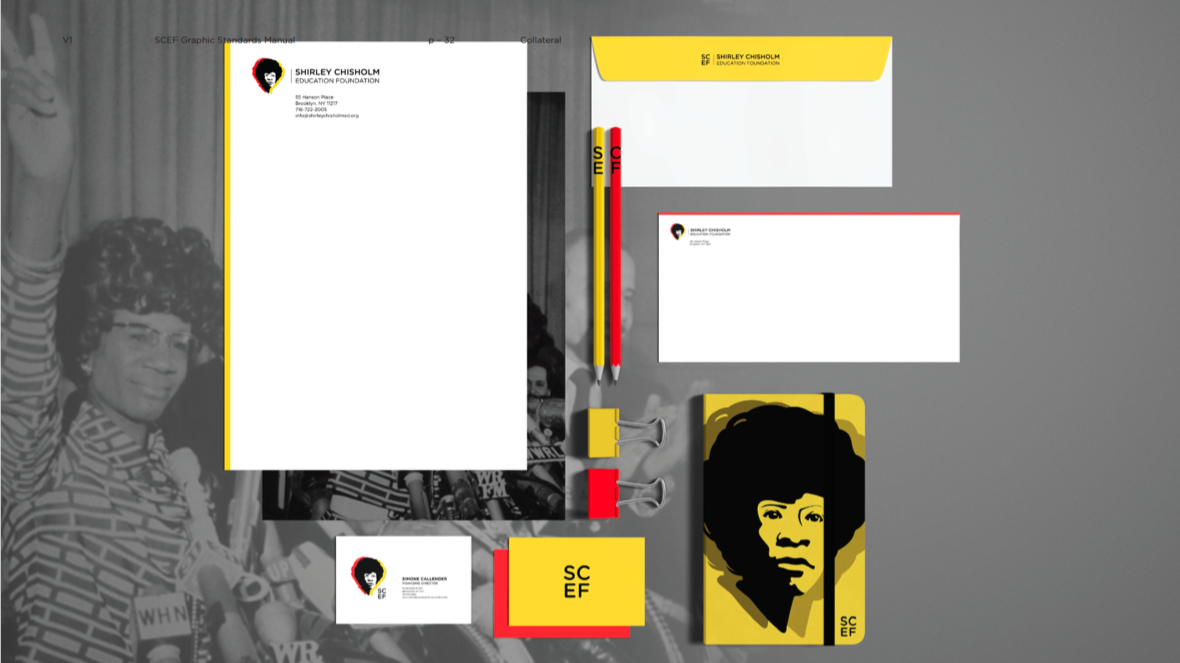 “We were honored to be able to bring attention to both the organization and the great work that they do, as well as the iconic and groundbreaking Shirley Chisholm who inspired many with her presidential run including Vice President Kamala Harris,” added Charlotte Diaz, Critical Mass VP-strategy.  “Our goal was to inspire new generations of women to understand that they can, and will, succeed in their careers—that organizations like SCEF are there to give them tools that can level the playing field, as well as mentorship to help them make their own impact.”

The rebrand coincides with the debut of SCEF’s mentorship program, The Protégé Experience. The comprehensive support system is designed to give young women of color, ages 16 to 25, the tools they need to overcome barriers that perpetuate inequality around the world. 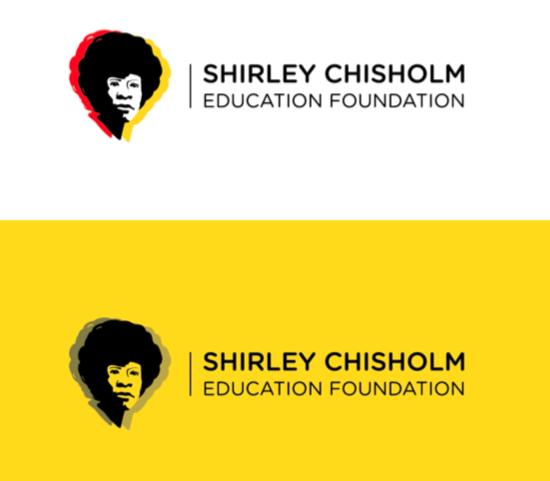