For the second year, Google swaps its celebration of Black Friday for “Black-Owned Friday” with shopping. Last summer, as brands rushed to respond to protests over racial injustice as well as statistics indicating over 40% of Black-owned businesses closed due to the pandemic, Google launched its Black-owned business badge and later that year, “Black-Owned Friday” with U.S. Black Chambers, Inc. and agency BBH USA.

For its second year, Google’s “Black-Owned Friday” centers on a shoppable music video featuring artists T-Pain and Normani, directed by Daps, who’s created videos for Migos, Iggy Azalea, 2 Chainz and Kendrick Lamar. Singer Tanerélle plays a shopper who becomes inspired to get off her couch and do some bargain hunting when she sees an infomercial segment, starring comedian Desi Banks. What she discovers is not only a world of over 100 products from over 50 featured Black-owned businesses, but an entire “Blade Runner”-esque galaxy of Black-made goods. 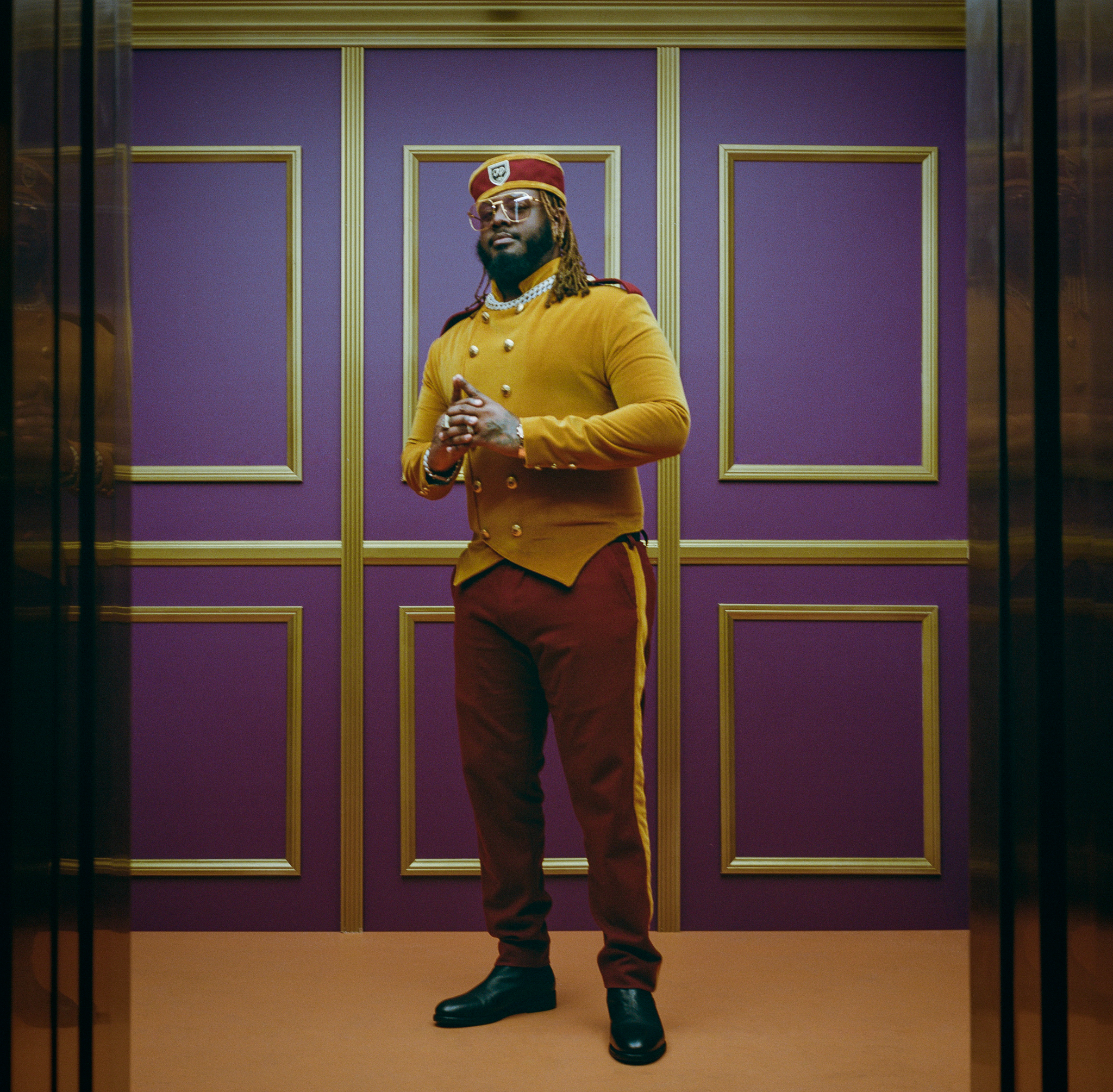 T-Pain appears as a rapping elevator attendant, the guide for Tanerélle’s journey, and Normani joins Desi Banks in his faux-infomercial, humorously disrupting lyrics both informative and inspirational sucg as “it’s about time to start helping each other and that’s that, whatever you need, you can get that Black and that’s facts” and “God didn’t make a mistake, that’s why he painted you strong.”

While watching the video on the campaign’s landing site, each of the products featured, from shoes to art to cosmetics, line up across the bottom of the screen with an image, title and price. Clicking on the product populates additional information, like the seller, and a button that links directly to the Black-owned business’s website. 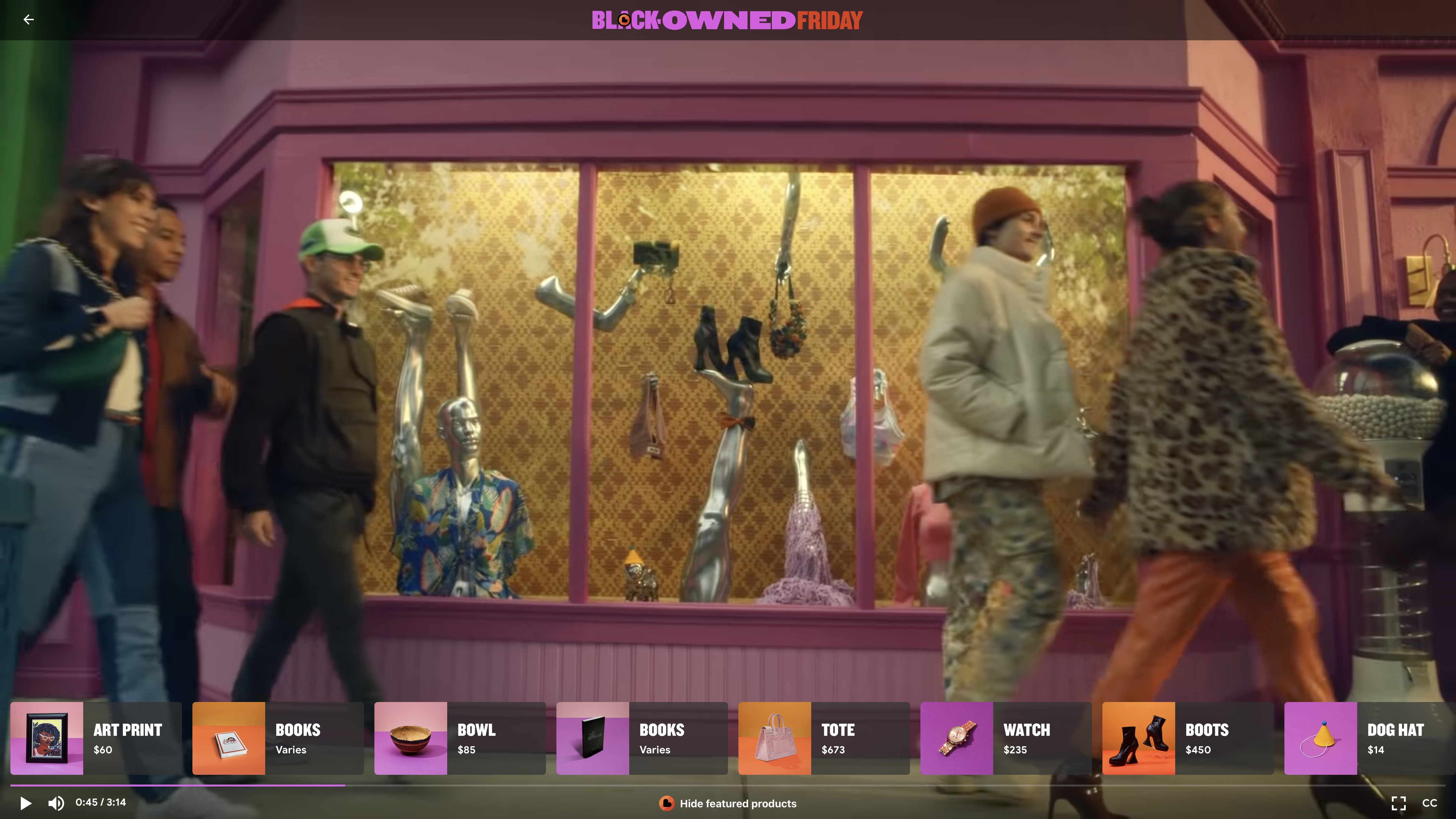 “I was thrilled when Google reached out about the second annual Black-owned Friday,” wrote T-Pain in a campaign blog post. “And I was especially excited to write a new track to celebrate Black-owned businesses.”

Google’s badge campaign allows shoppers to search for Black-owned businesses near them or online year-round. Especially for the shopping-based holiday, Google hopes to promote economic equality for marginalized business-owners. According to BBH, last year's campaign received half a billion social impressions, 300% increase in online conversation involving Black-owned business and a shop featured in the campaign experienced 3000% sales growth.