Agency Funworks is behind the stunt appearing in all 50 states

May is Skin Cancer Awareness Month, and to get people's attention at a time when so many health concerns are fighting for it, a new campaign is covering statues of Dolly Parton, The Fonz, Mark Twain, Kelly Slater and more in banana suits.

Sun protection brand Sun Bum and agency Funworks worked with local state authorities to dress famous statues in banana peel attire, one in each of the 50 states. Funworks teamed with Hollywood costume designer Erik Dixon and his team of pattern makers, tailors and local seamstresses in each state to create the custom costumes, with over 20 fittings per statue, and "a lot of trial and error," says the agency.

Visitors to the 50 statue locations will be encouraged to take video and pictures of them, sharing with the hashtag #WeAreNotBananas.

“It was important that this initiative drive home the idea that we’re covering the entire country because everyone's affected by skin cancer, not just people at the beach,” explains Funworks senior copywriter Kevin Turner. “Making this matter to people in all 50 states meant working together with Sun Bum’s team to identify iconic statues and turn them into a lightning rod for awareness that people simply can’t ignore.” 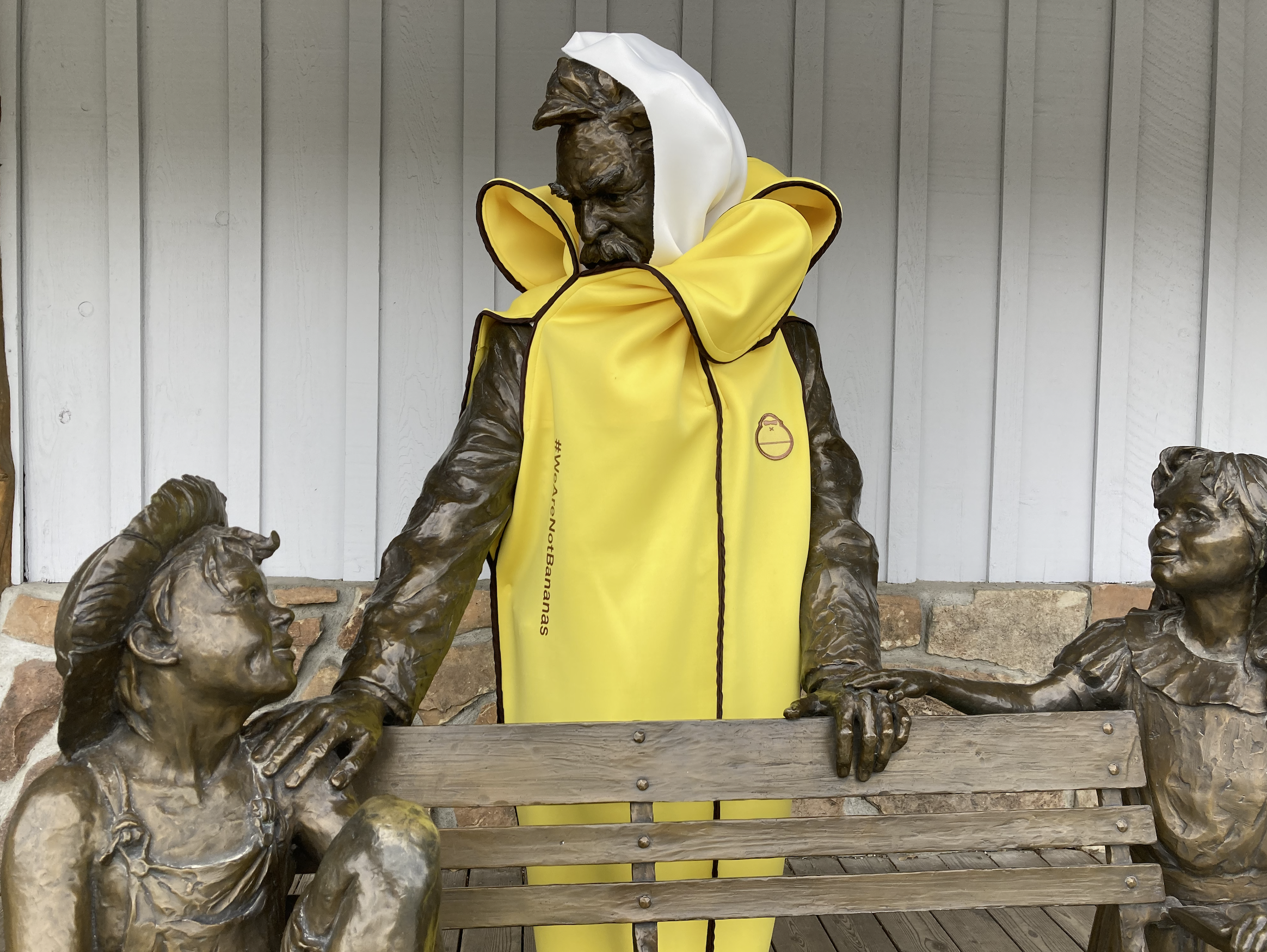 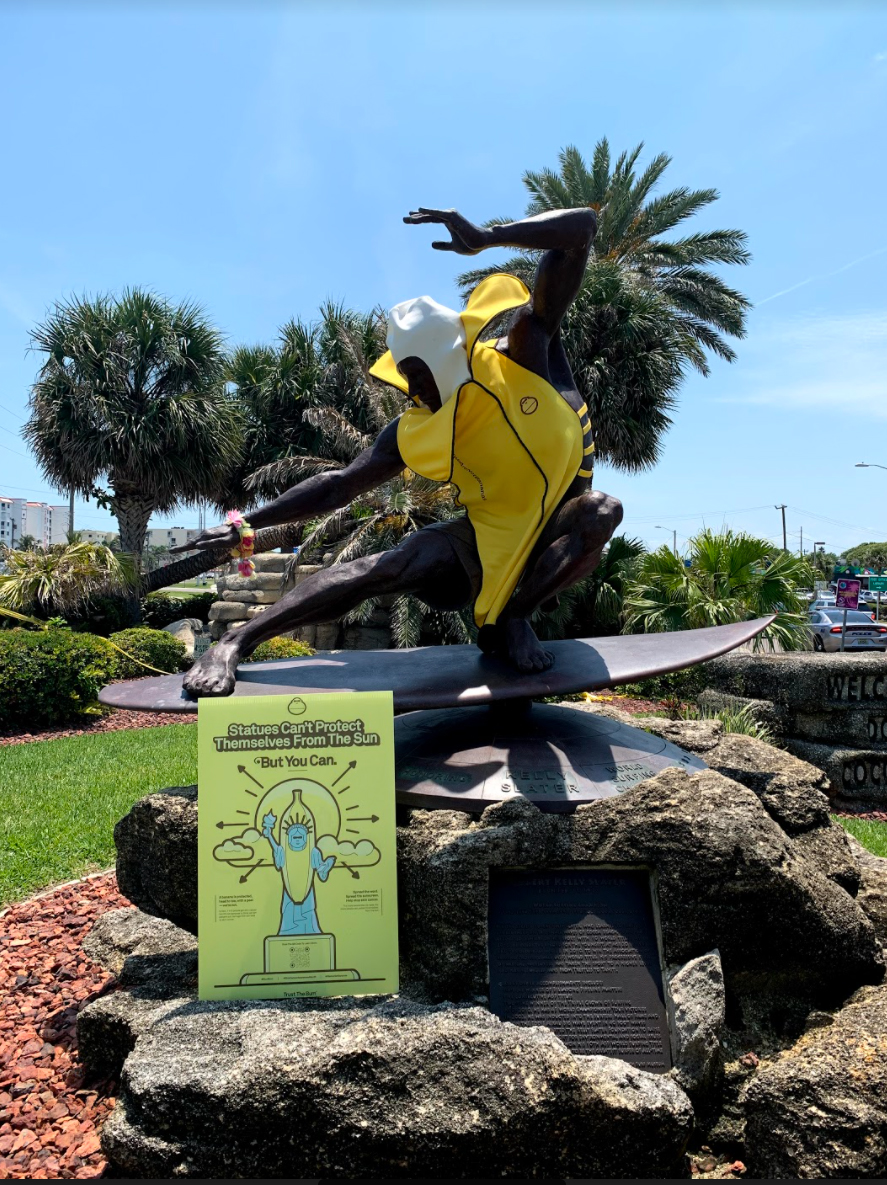 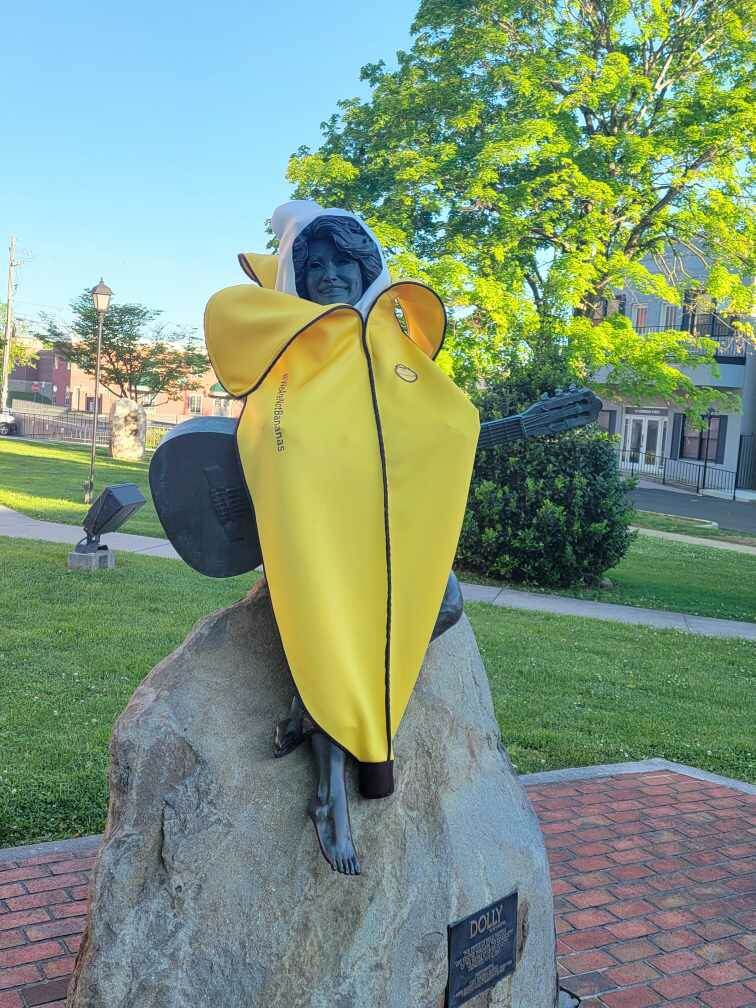 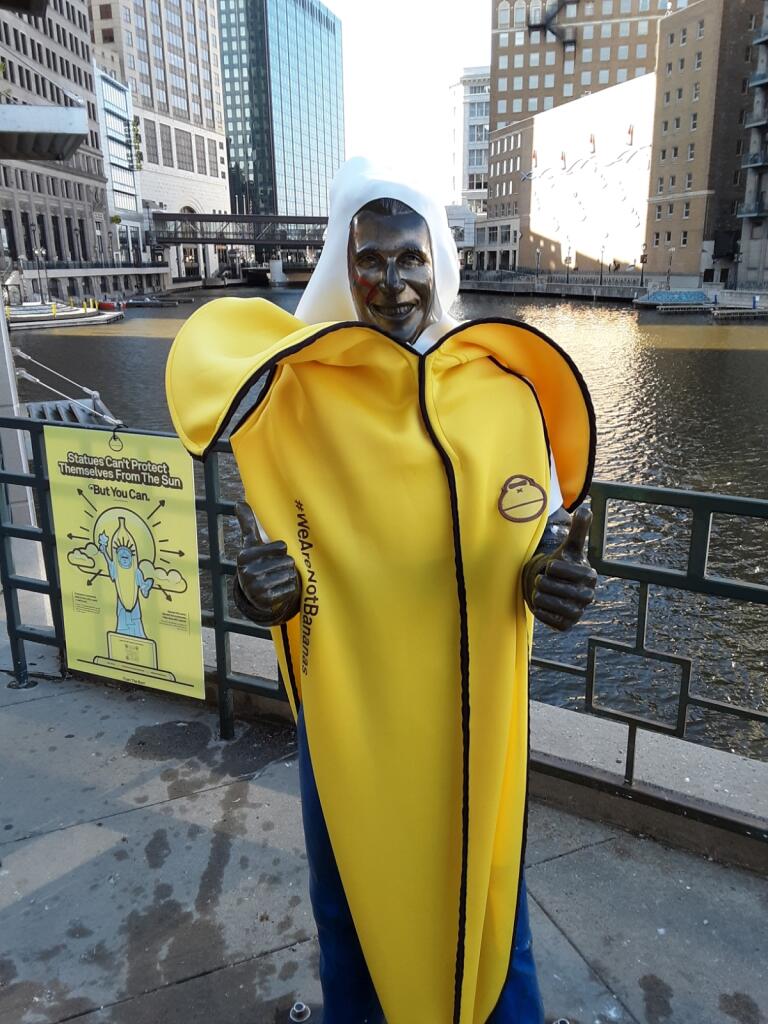