Described as a "mind-altering train station for the multiverse," it's the latest project from the arts and entertainment specialists behind experiences such as Las Vegas' surreal retail outlet Omega Mart. The new project offers visitors the chance to explore four fictional worlds with their own origin story, via artwork and installations.

Meow Wolf worked once again with Wieden + Kennedy on the campaign to promote it, which includes the spot, directed by Biscuit's Andreas Nilsson. (Both W+K and Nilsson both previously worked with Meow Wolf on the launch of Omega Mart, which included a commercial featuring a deepfake Willie Nelson and some surreal supermarket tropes.)

Featuring music from Grammy-winning songwriter Bret McKenzie, and urging humans to escape boring earth and go “see the worlds," the film was created from a combination of vintage travel films and shot footage to convey the impression of strange, beautiful, converged worlds. It includes some truly weird and wonderful moments (including a bearded man's head on a little girl's body and a train emerging from a presenter's open mouth), and altogether evokes the vibes of a retro travel ad with nods to '70s sci-fi, "Monty Python" and more.

The campaign also included cryptic billboards with headlines including "You've already been to Convergence Station" and a pop-up newsstand in Denver’s Union Station that offered "souvenirs and light reading materials" from around the multiverse. Contributing artists include Shintaro Kago, Jesse Jacobs, Liana Finck, Saitemiss, Max Loeffler, Brooke Barker , Jenifer Prince and others, and the souvenirs could be purchased using "memories" as currency. 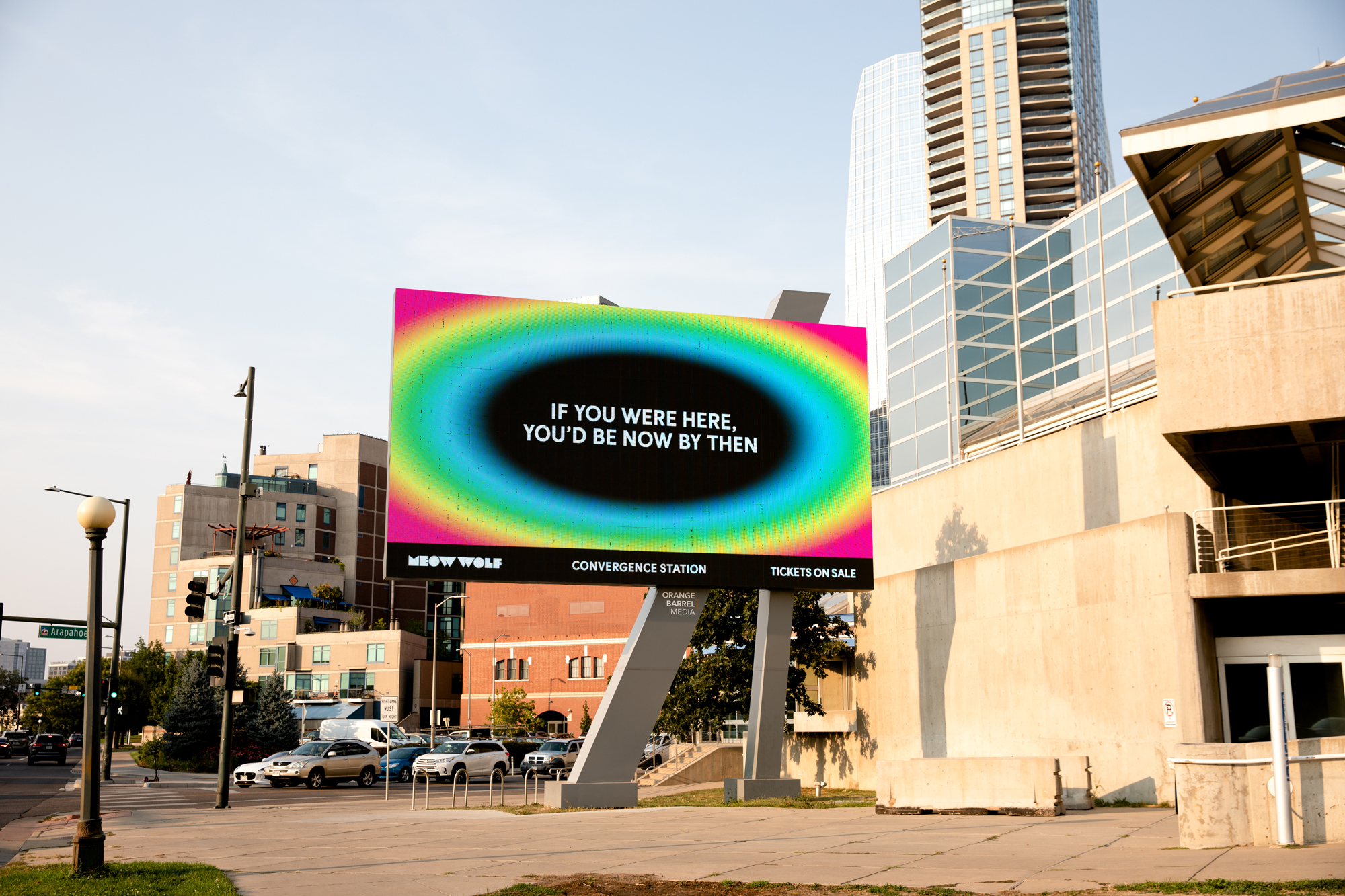 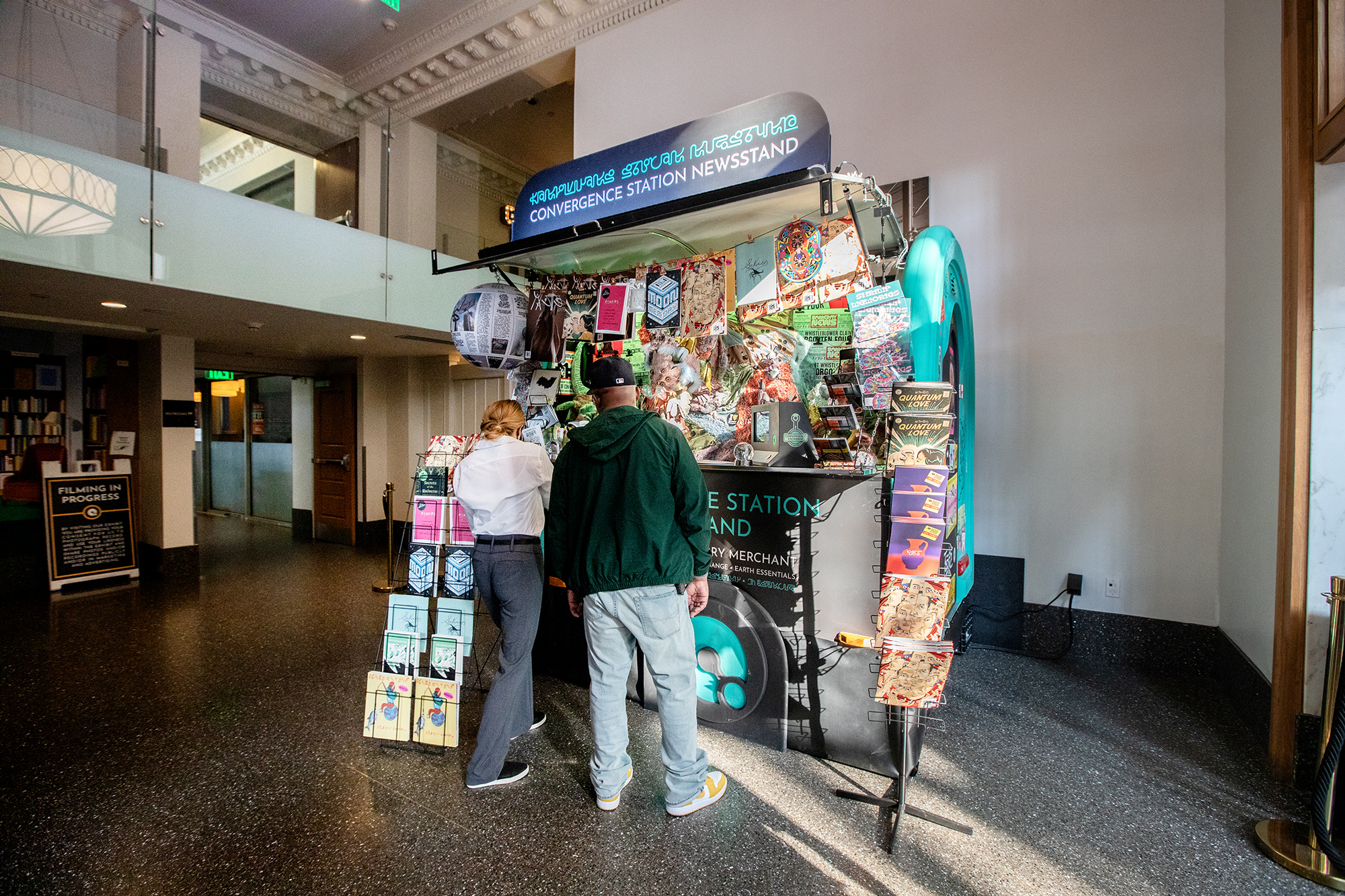 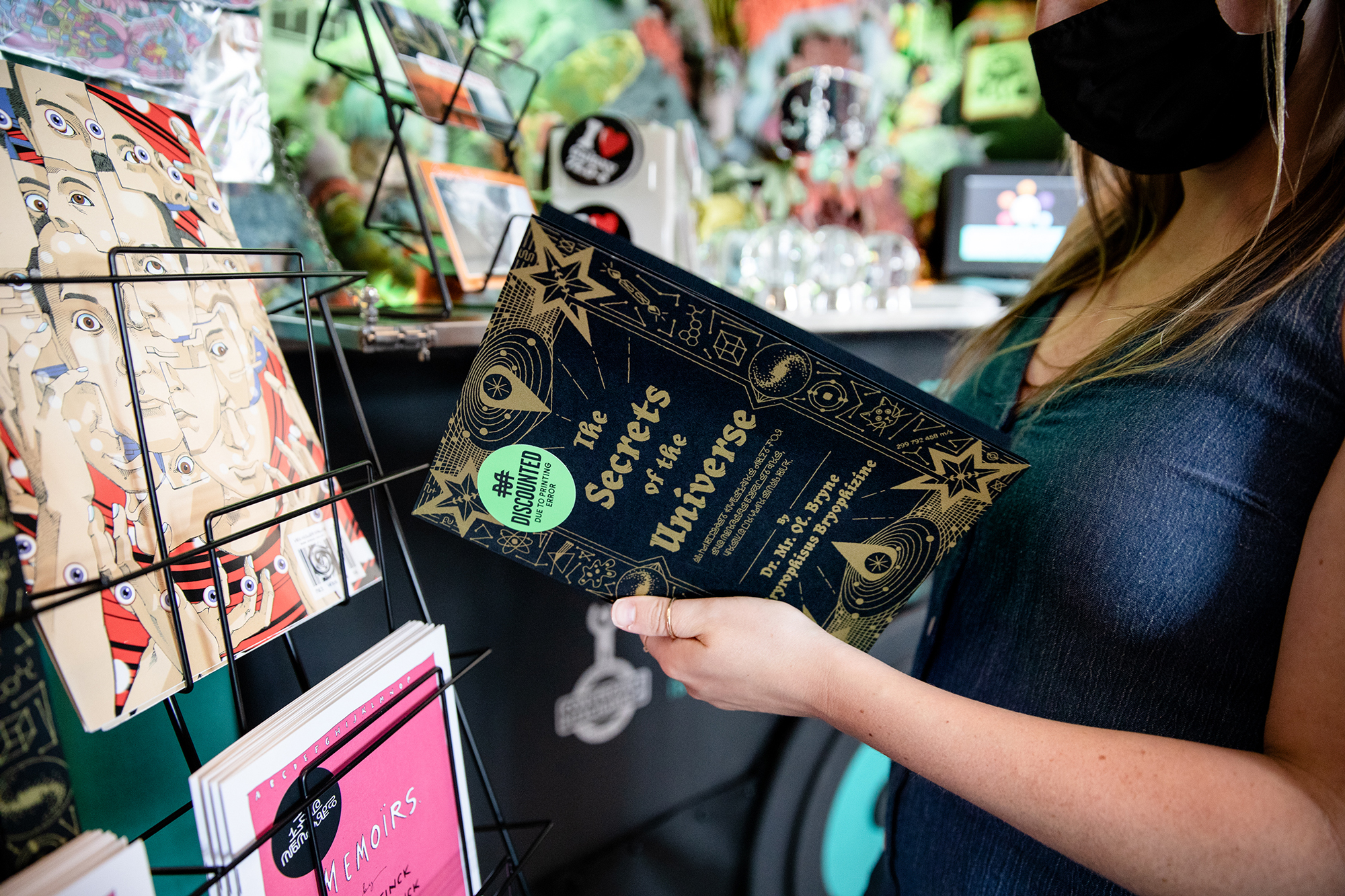 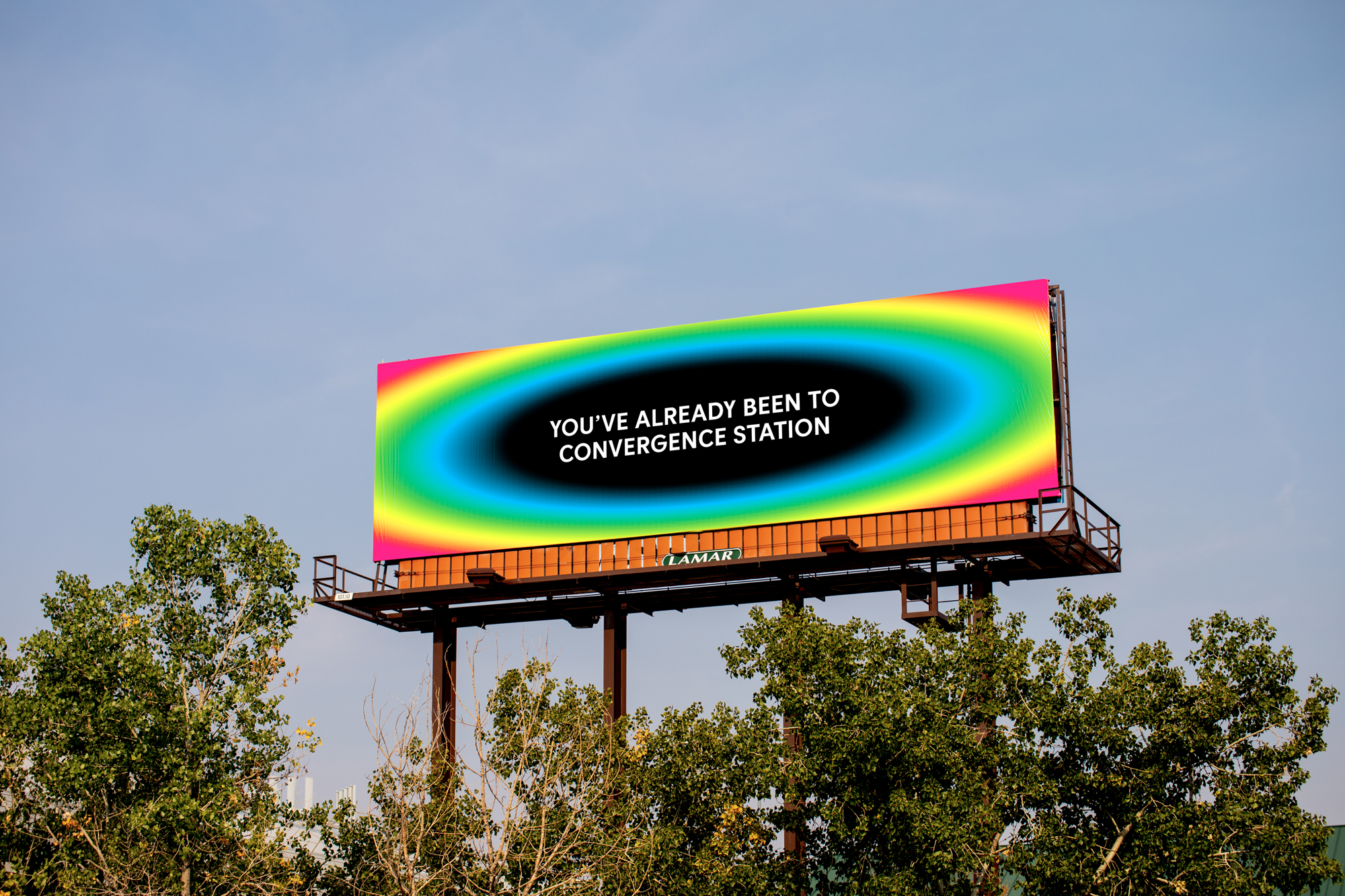 Written and Performed by :
Bret McKenzie